Crossing of the Hospital Real, Granada 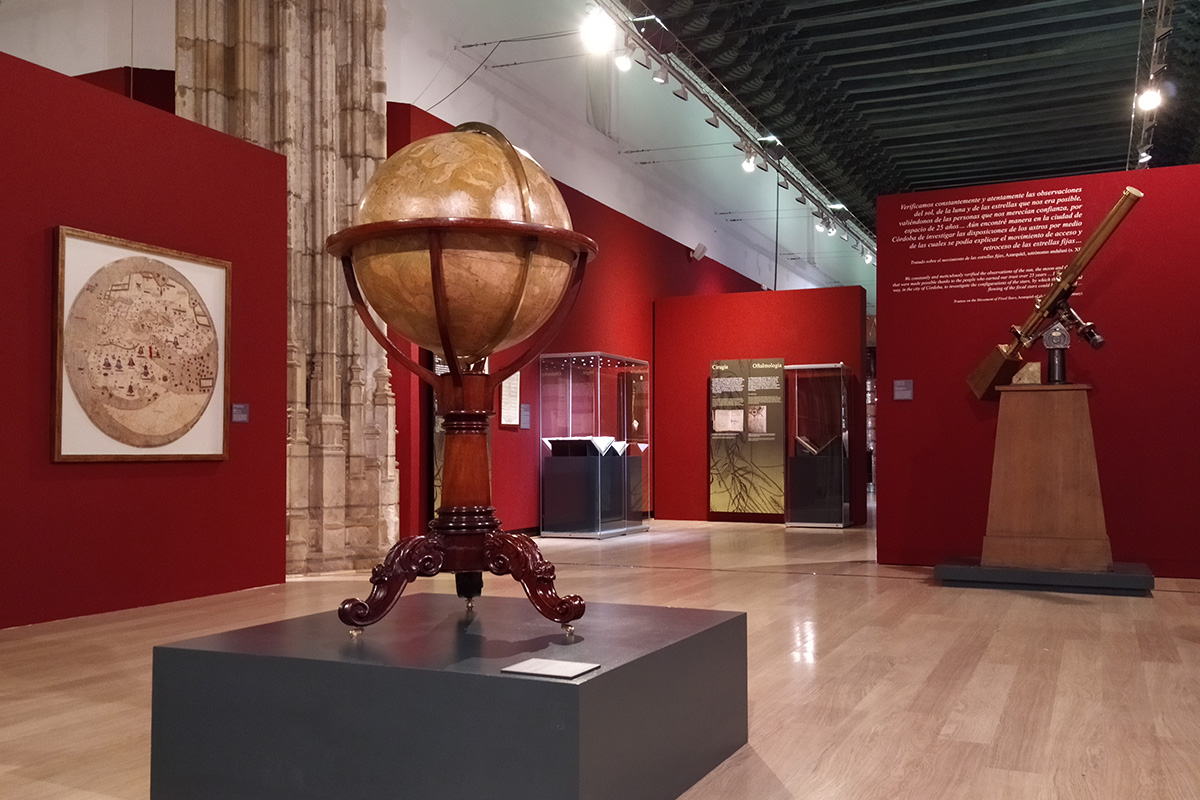 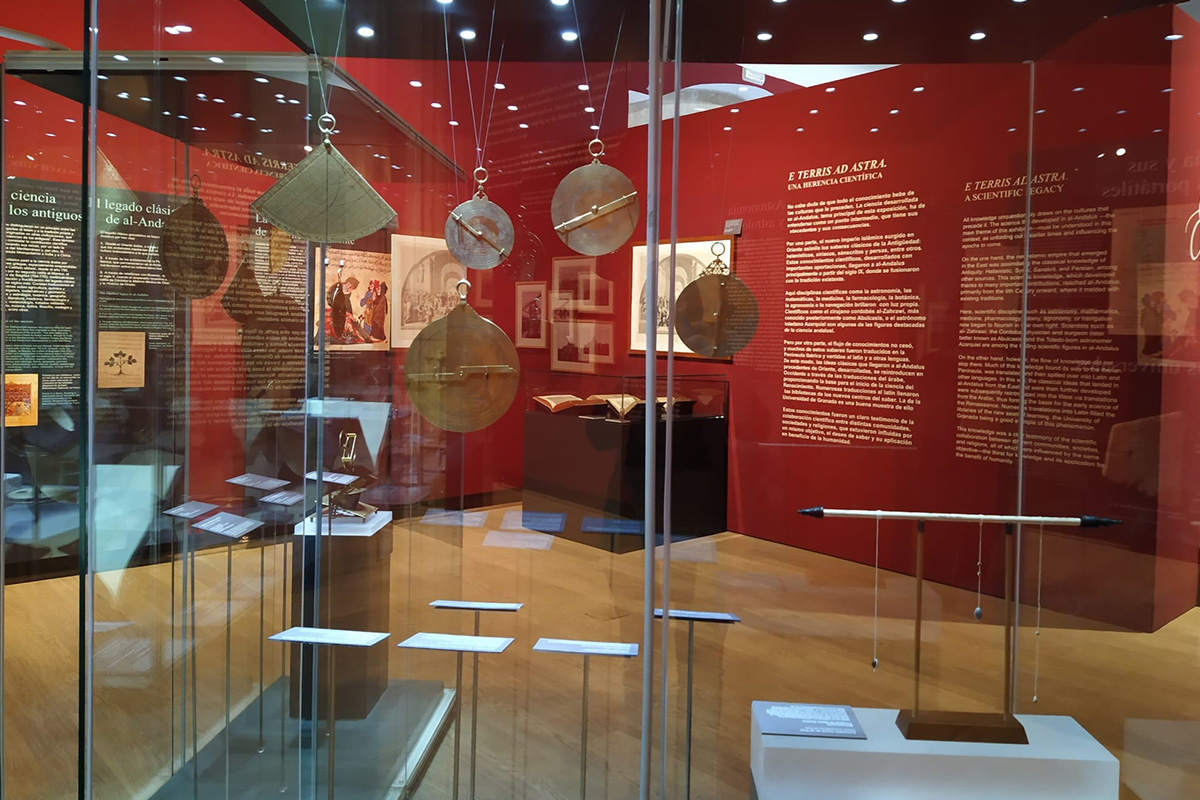 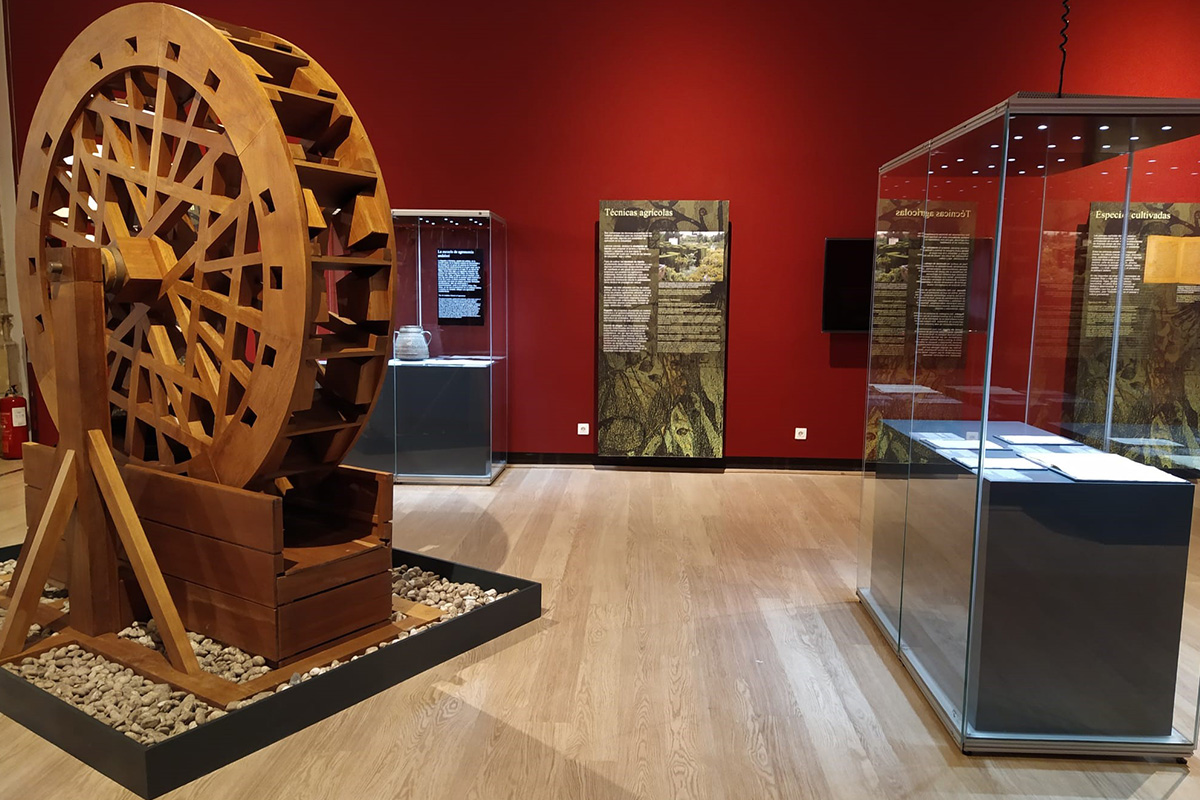 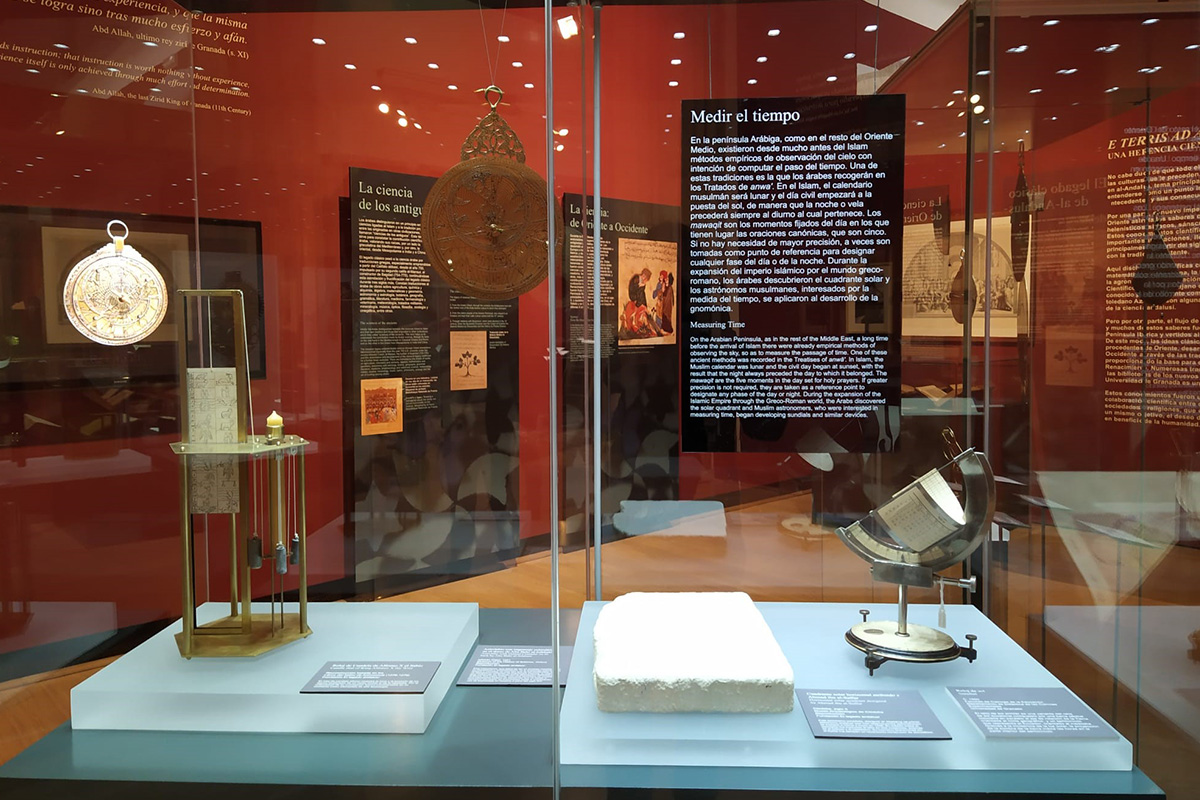 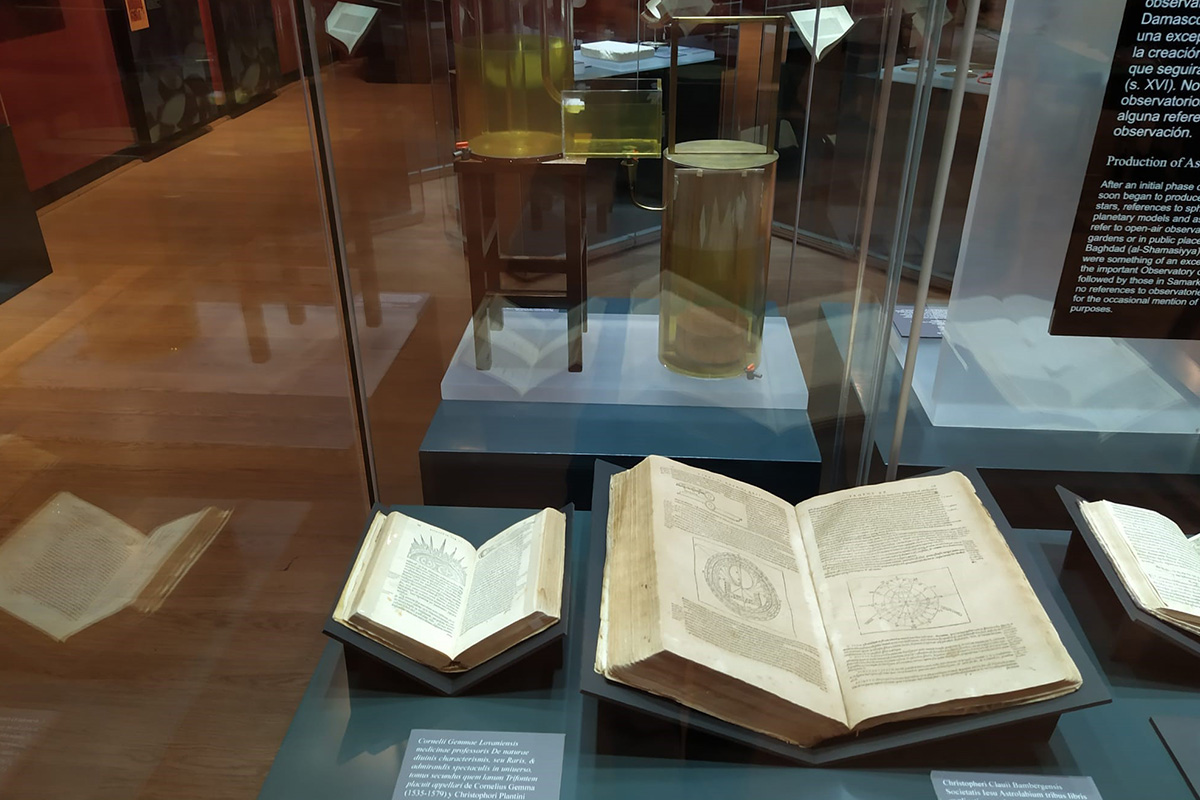 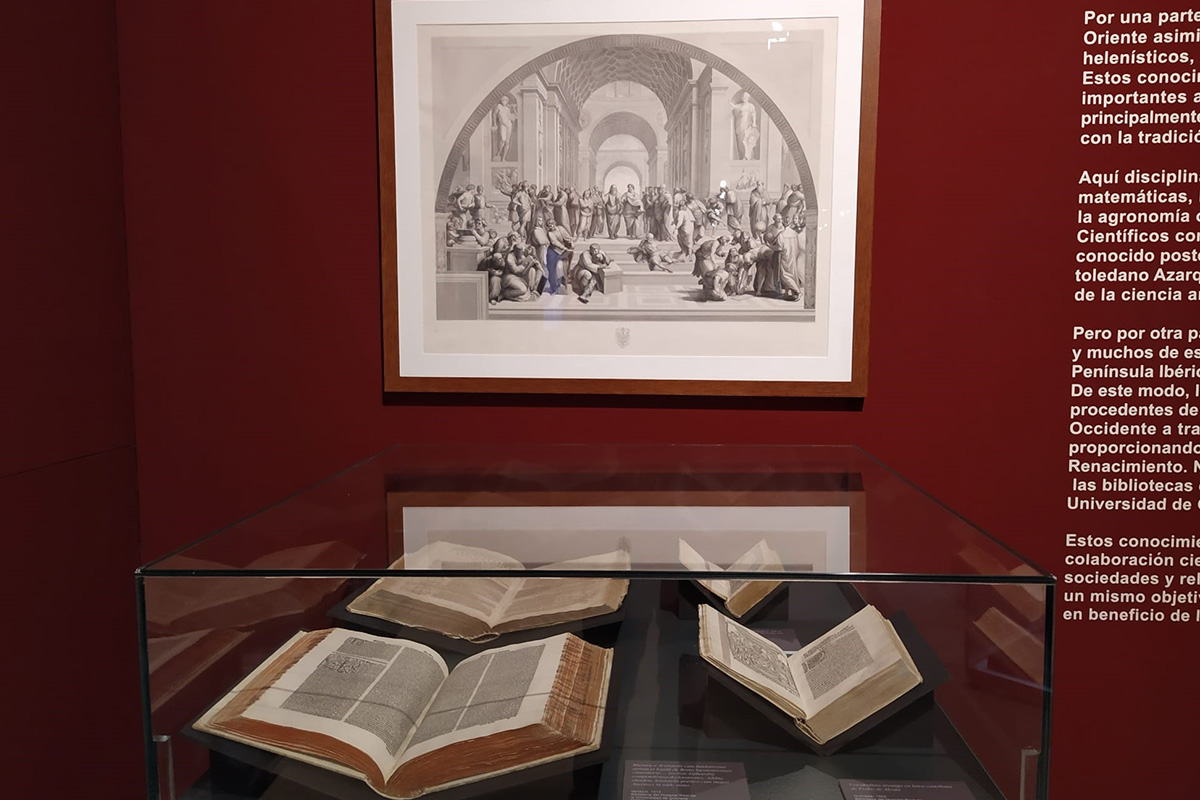 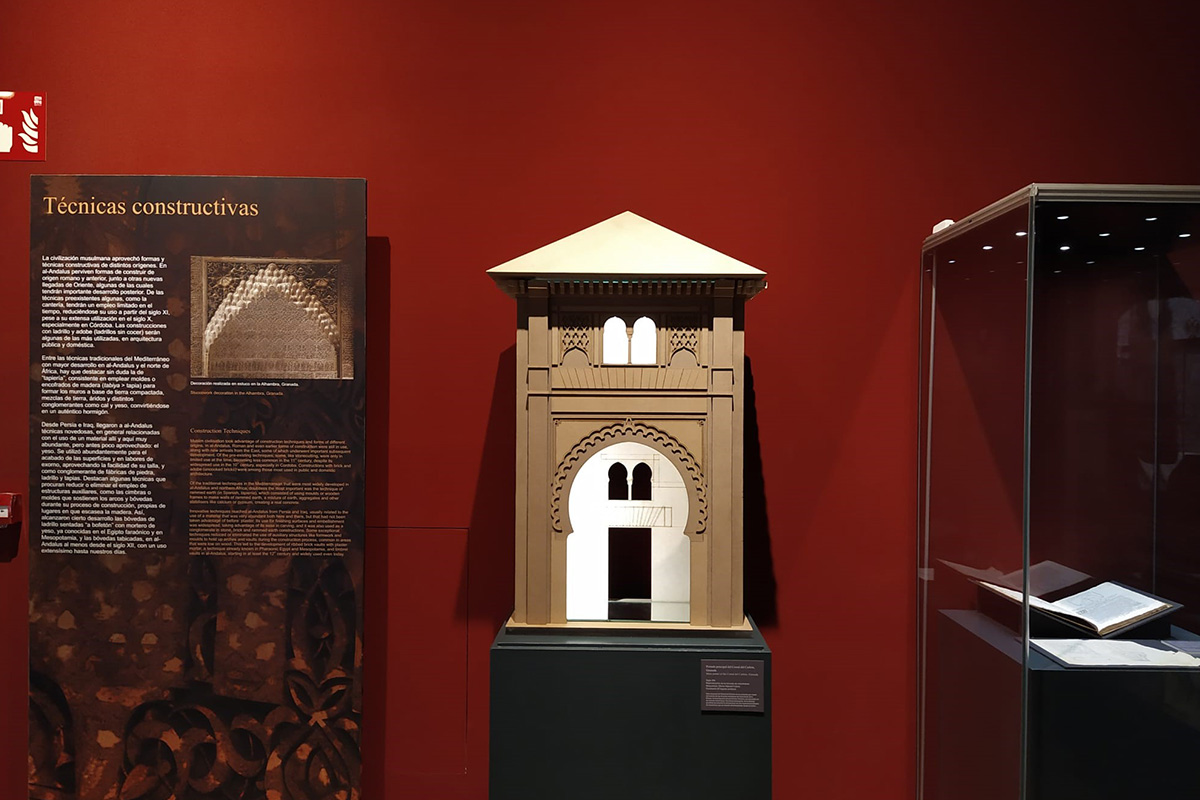 This exhibition is the result of a joint collaboration between the University of Granada and the Regional Ministry of Culture and Historical Heritage through the Andalusian Public Foundation El legado andalusí, and proposes an immersion in the scientific world of al-Andalus through an ample selection of pieces that belong to the collections of the Foundation and the UGR.

This broad historical overview focuses on significant aspects of the science in al-Andalus: astronomy, mathematics, geography, navigation, physics, optics, chemistry, mechanics, zoology, medicine, pharmacology, botany, hydraulics, agriculture and construction techniques. It is intended to be a scientific commitment throughout time, as it has its roots in the past, and projects into the future for the knowledge of upcoming generations.

This scientific journey shows the visitor how enormous was the task and how relevant the transfer of knowledge existing between East and West, between the Iberian Peninsula and Europe. This knowledge, that came to al-Andalus from the East, was developed, expanded and reintroduced to the West from Arabic to Latin translations, so contributing to the beginnings of Renaissance science.

The exhibition is accompanied by a 236-page catalogue published on the occasion.