The Andalucías: From Damascus to Cordoba

No. of participating countries: 19 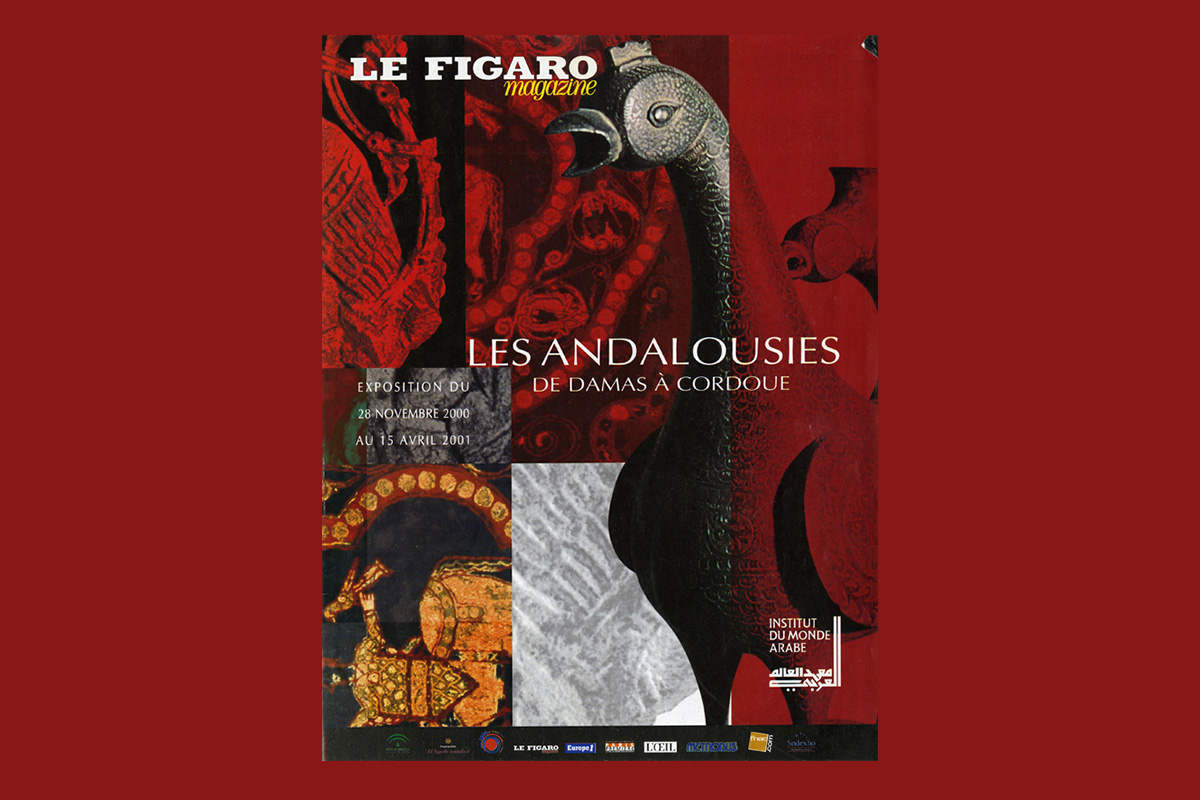 The exhibition was an invitation to discover the panorama of the arts that flourished in al-Andalus between the 8th and 11th centuries.
The exhibition was divided up in three large thematic areas: the first one was entitled “The Umayyad model and Spain before the Arab conquest”; the second one was “The Iberian Peninsula around year 1000”, and included the historical evolution from the conquest of the Iberian Peninsula by the Arabs to the taifa period, and the third section corresponded to the title “The splendour of the Caliphate of Córdoba and the courts of the taifa kingdoms in the palatial context”. Music and the scientific world also played an important role.