No. of photographs and exhibits:over 50 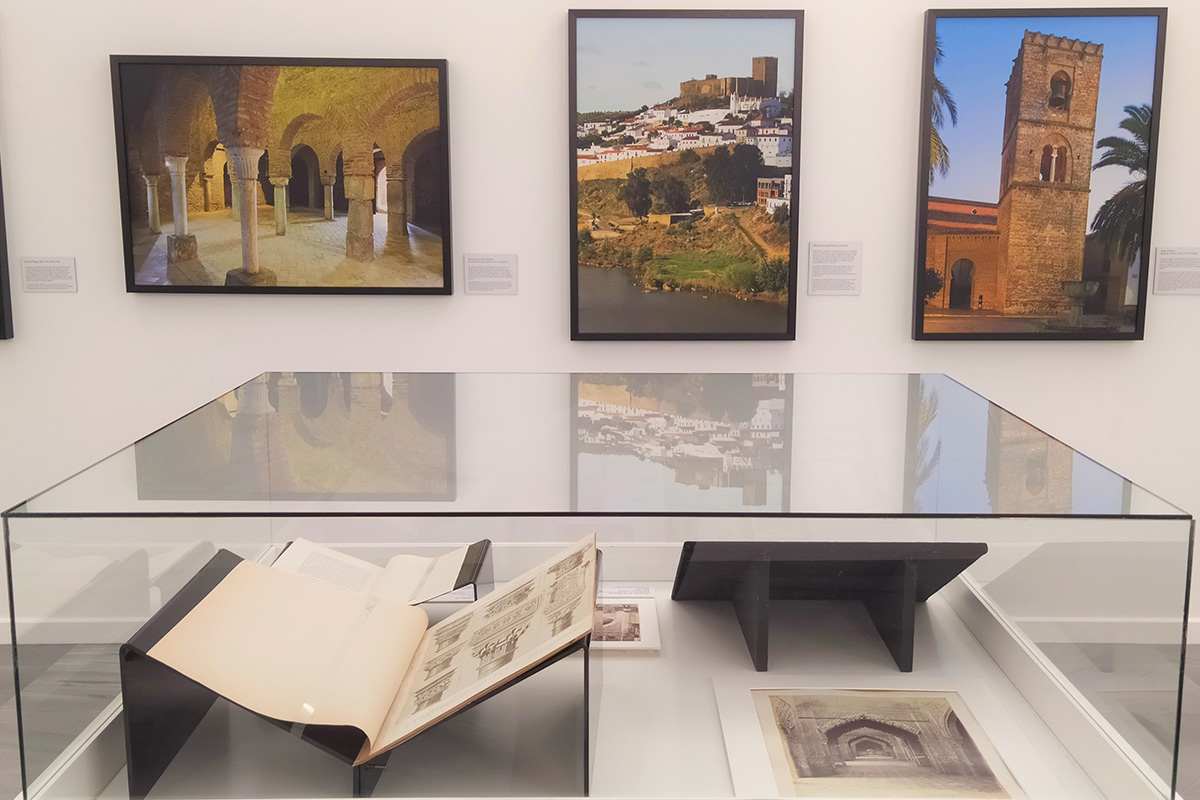 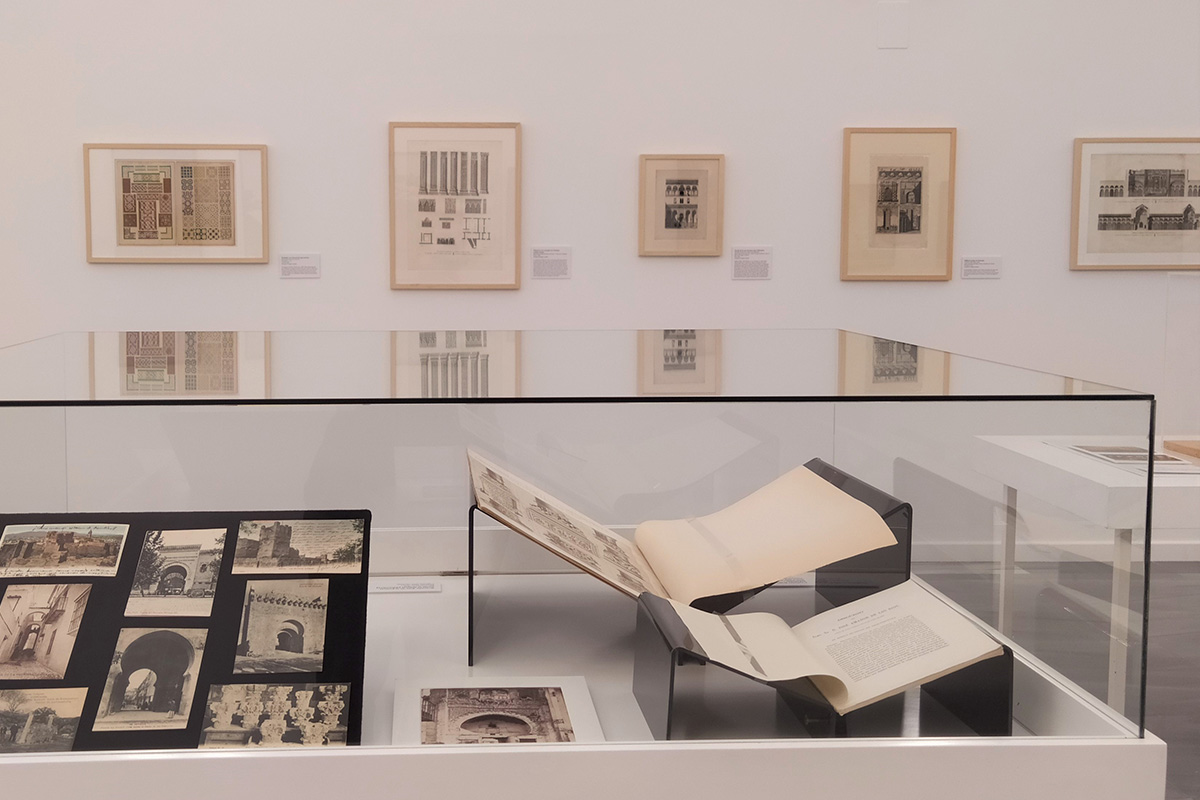 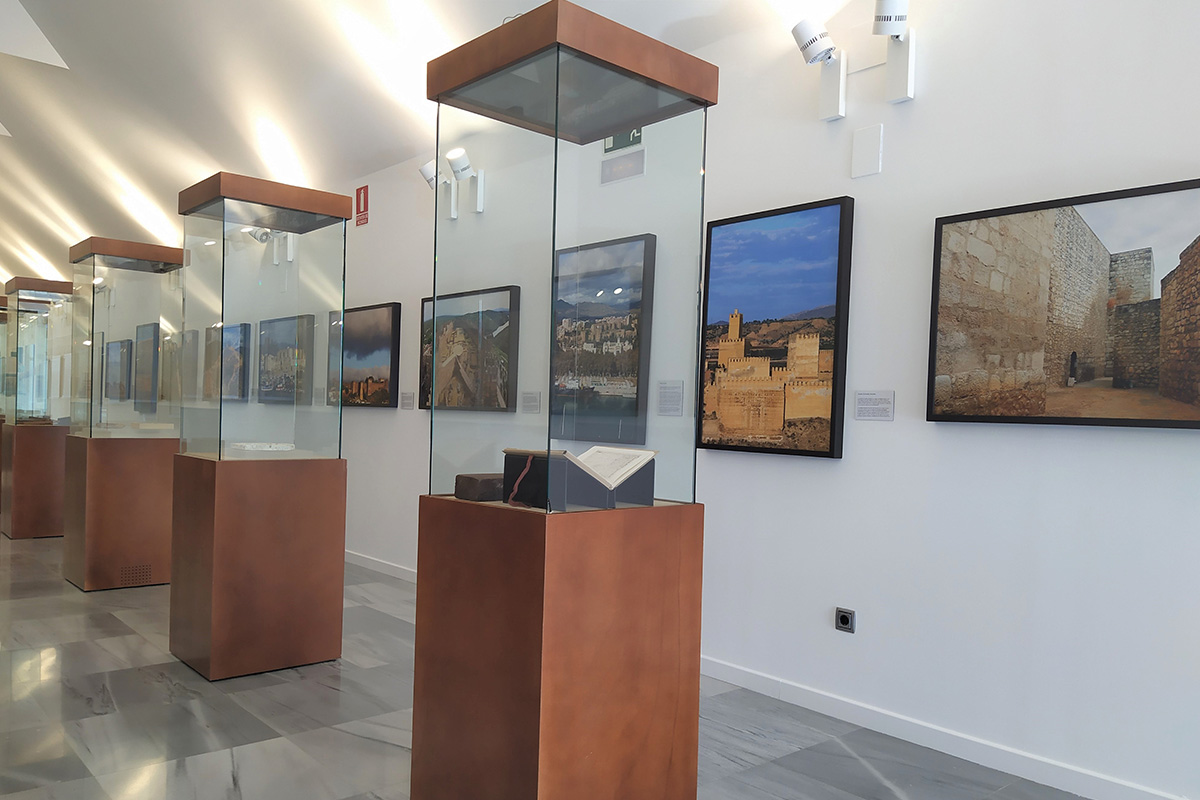 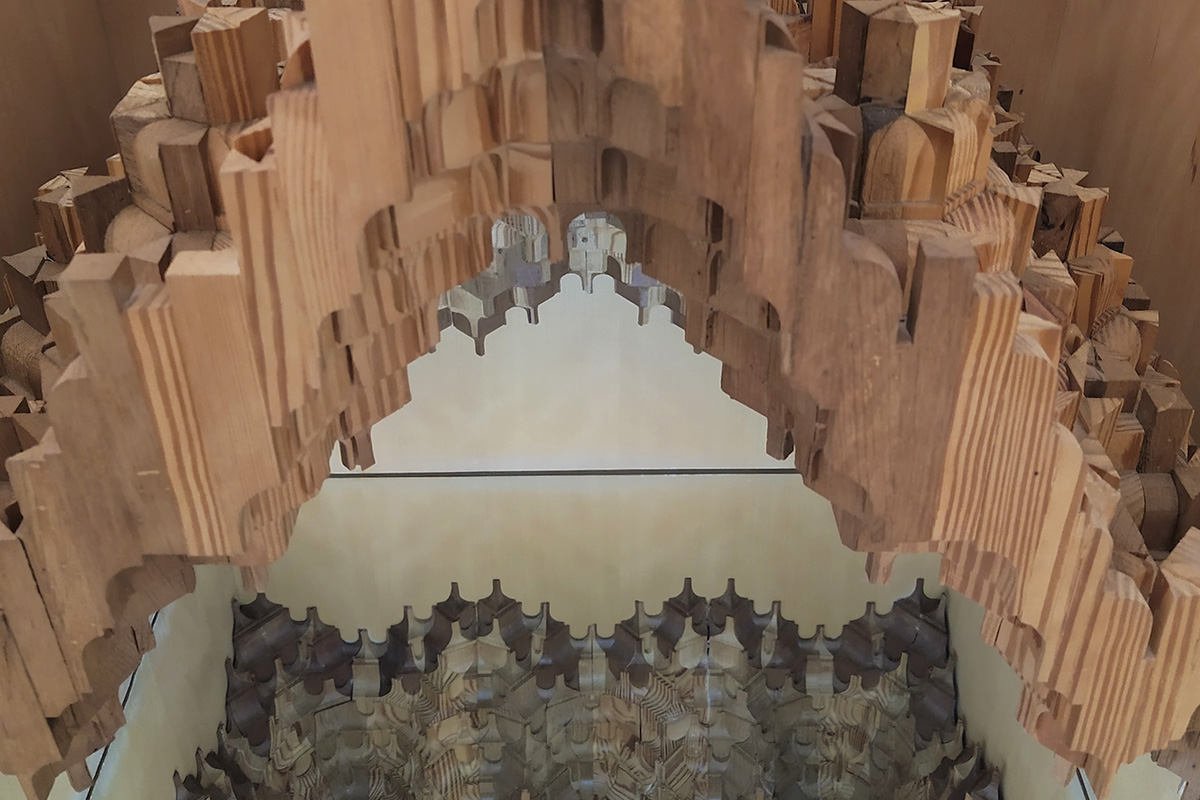 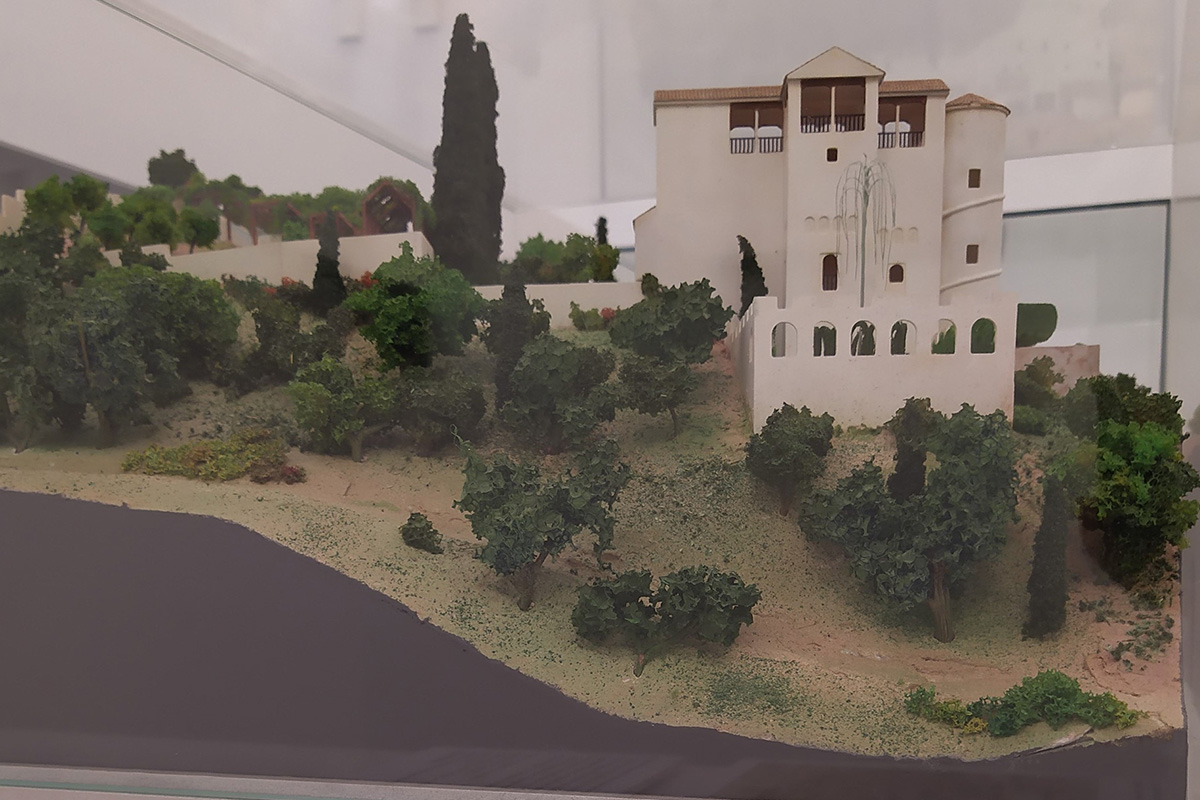 Many of the traces of al-Andalus are still alive and have become part of our environment. One of the most obvious and tangible ones is the architectural heritage. In many of our cities and towns, in addition to urban planning, we can still admire many buildings that were erected between the 8th and 15th centuries, during the period of al-Andalus, which offer us valuable information about the culture in which they were created. Construction techniques, materials, decoration, town planning… they all give us clues to understand that moment in our history.

There are many examples of this architecture that we still can see nowadays.
They date from all the periods of al-Andalus (Umayyad, Taifa, Almoravid, Almohad, Nasrid…) and belong to many different areas (domestic, aulic, religious, defensive, urban, commercial…). All these elements still fascinate and attract our attention, as they have done over time, starting with the later Christian inhabitants who preserved and maintained them in many cases, to the Romantic travellers, and of course, ourselves.