The Splendour of Cordovan Umayyads

No. of participating countries: 17 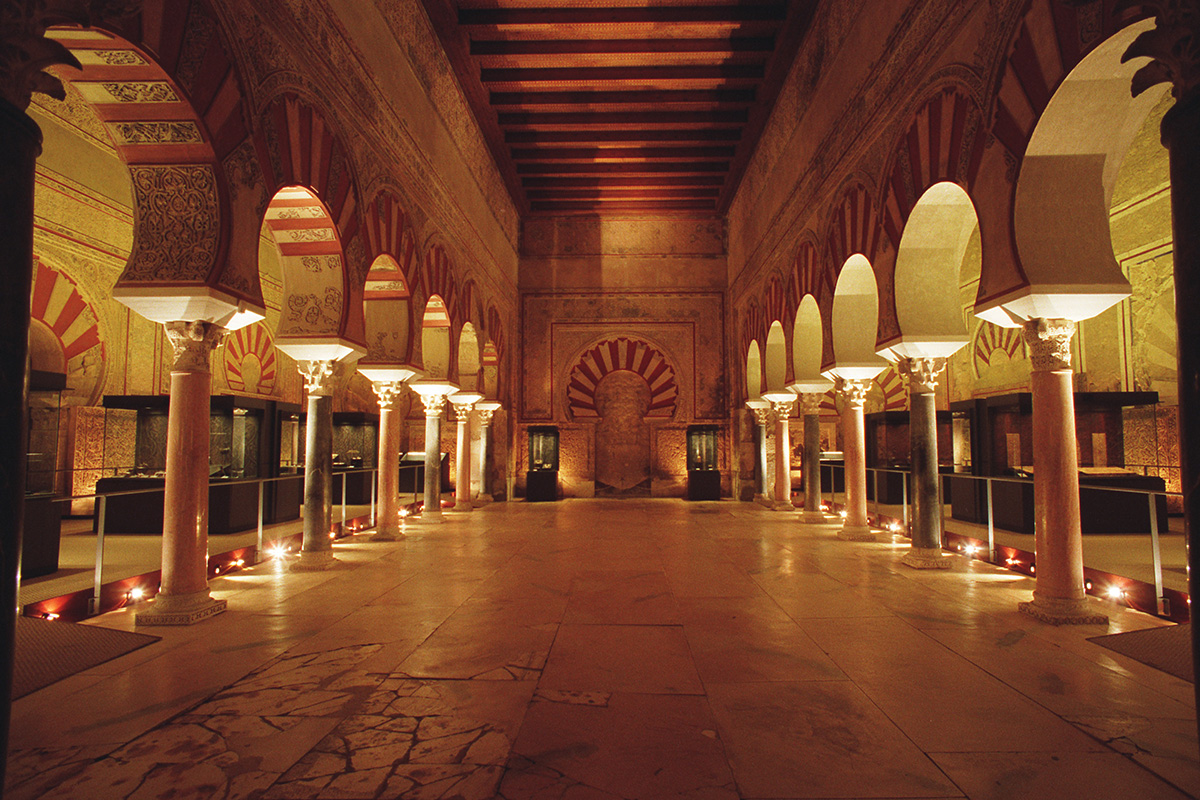 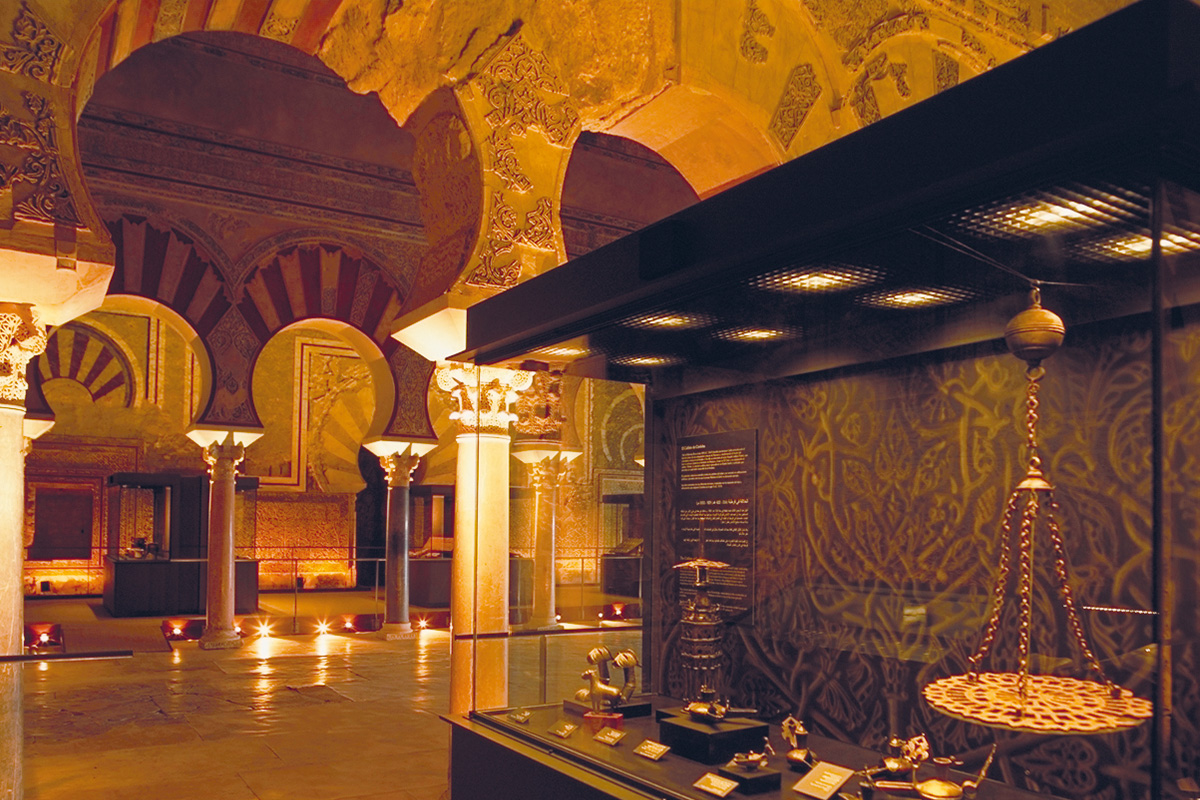 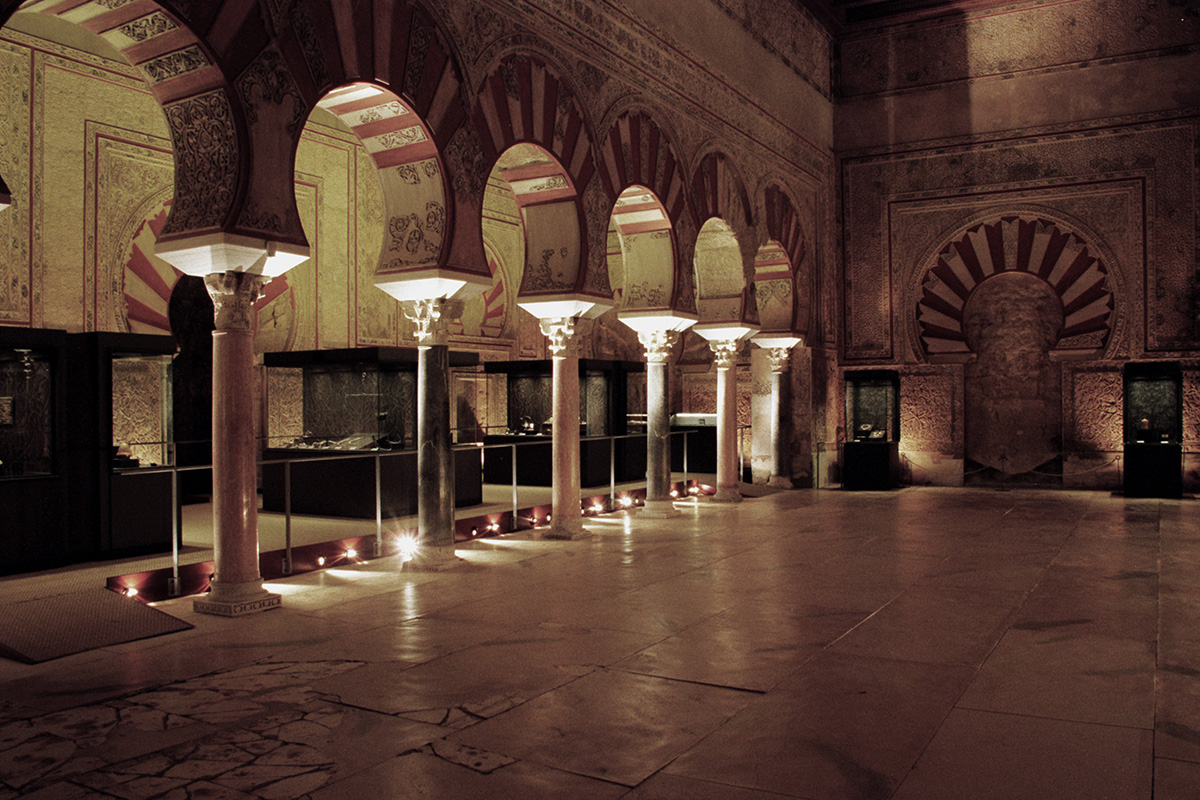 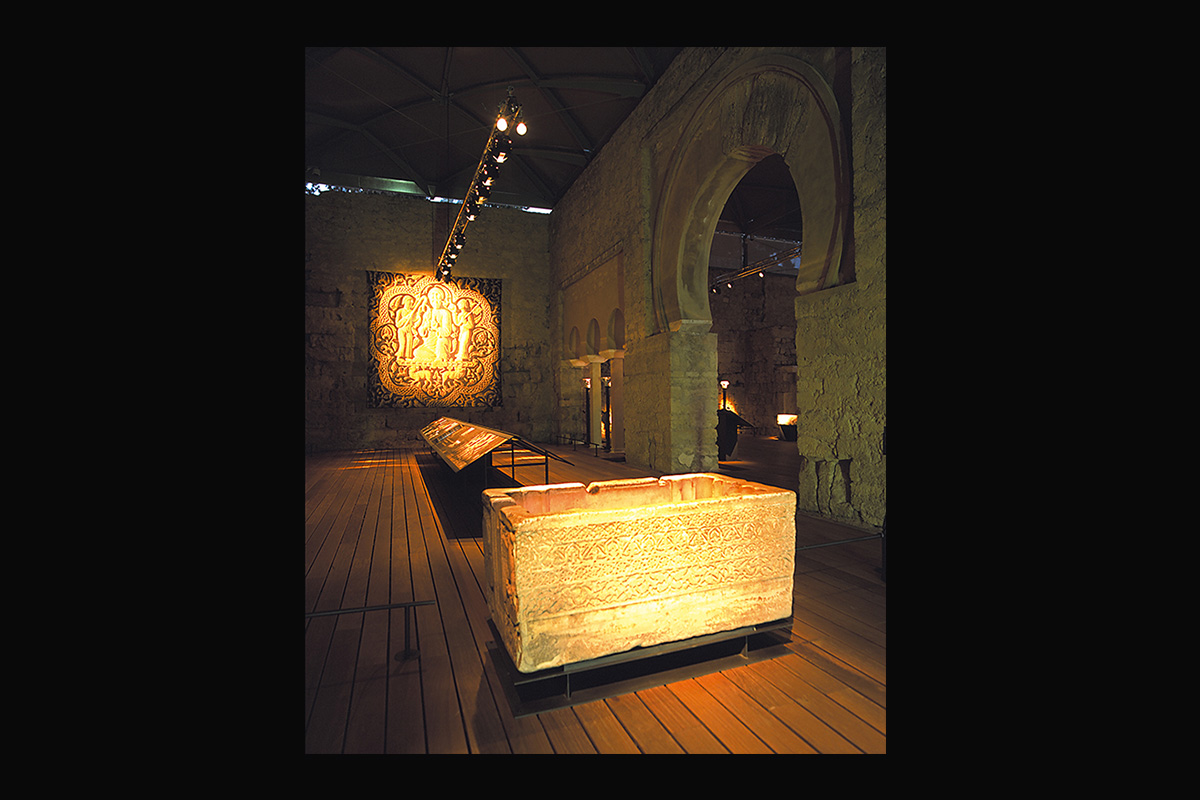 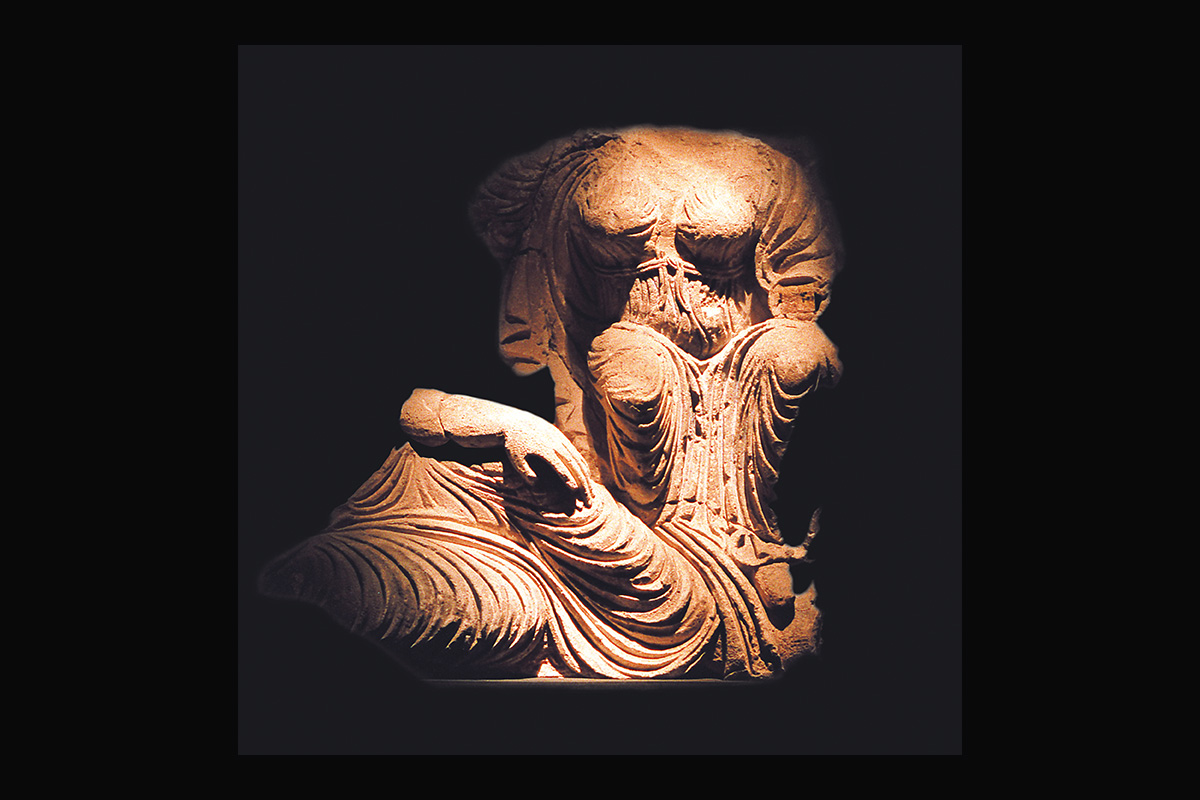 This exhibition, organized by the Regional Ministry of Culture of the Regional Government of Andalusia through the El legado andalusí Foundation, was housed in the archaeological site of Madinat al-Zahra (Cordoba) and relied on the collaboration of Cordoba City Council, the Provincial Government of Cordoba and Cajasur Banking Institution through its Social and Cultural Work. Likewise, it also had the support of the Spanish Ministry of Education and Culture, the Spanish Agency for International Cooperation (AECI) and different countries belonging to the Cultural Route of the Umayyads. The exhibition was inaugurated by Their Majesties the Kings of Spain and the President of the Syrian Arab Republic, Bashar al-Asad.
This was the first time that around 300 pieces coming from numerous countries such as Spain, Qatar, Jordan, France, Saudi Arabia, Greece, Syria, Portugal, Morocco, Tunisia, Italy, Great Britain, Germany, the Netherlands and Kuwait were shown together in Spain in a space that was located in the same cultural and historical context as the objects on display: Madinat al-Zahra. The Madinat al-Zahra archaeological complex surrounded as an exhibition space this careful selection of pieces that established a dialogue between the objects on display and the architectural space, what enriched considerably the contemplation of both aesthetic elements.

The exhibition focused on a flourishing historical period in which the Iberian Peninsula was consolidated as a cultural bridge between the Eastern and Western worlds, and Spain as a meeting place for the Arab and Mediterranean territories. It was conceived as an invitation to know al-Andalus, the arts, the philosophy and intellectual life that flourished in the Umayyad Cordoba between 8th and 11th centuries, and to learn about the history and life of the Umayyad dynasty from Damascus. The exhibition counted on the collaboration of more than fifty institutions from all around the world that lent different pieces for display, among them the Bardo Museum (Tunisia), Bargello Museum (Florence, Italy), National Museum (Damascus, Syria), The Institute of the Arab World (Paris, France), Louvre Museum (Paris, France) or the University Library of Leiden (Netherlands).