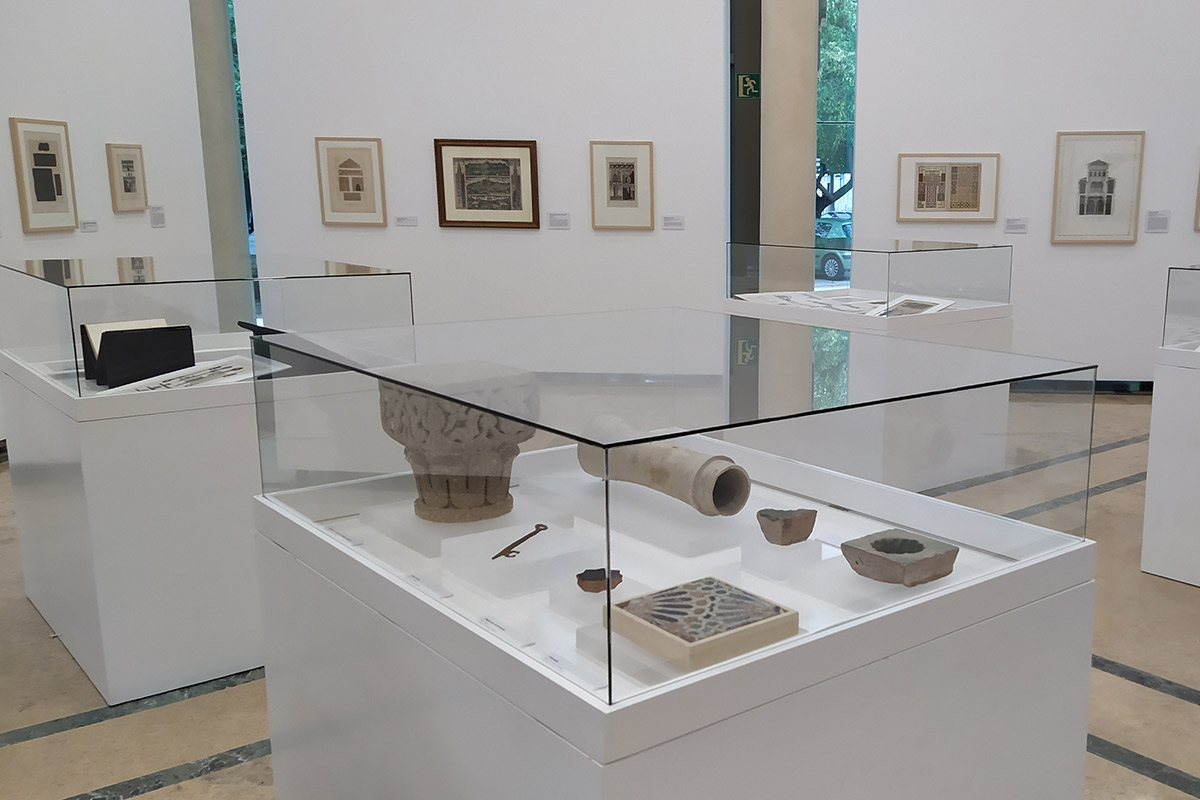 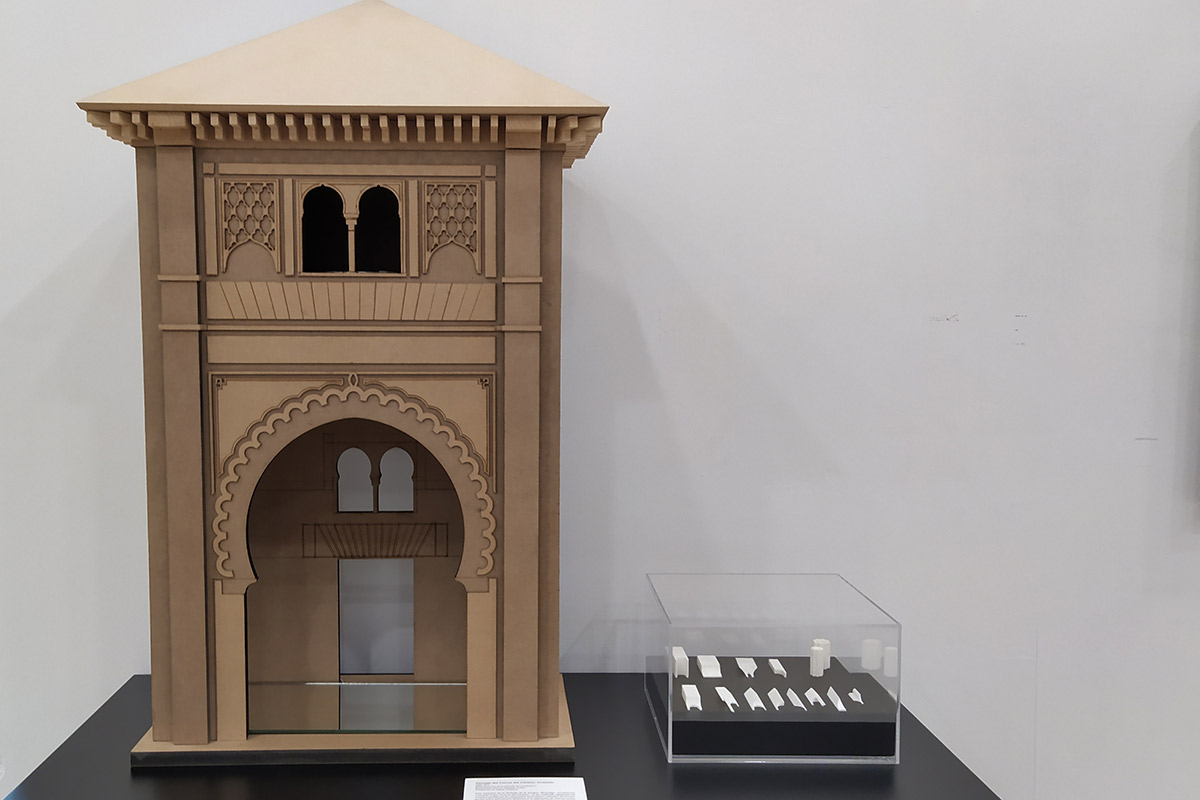 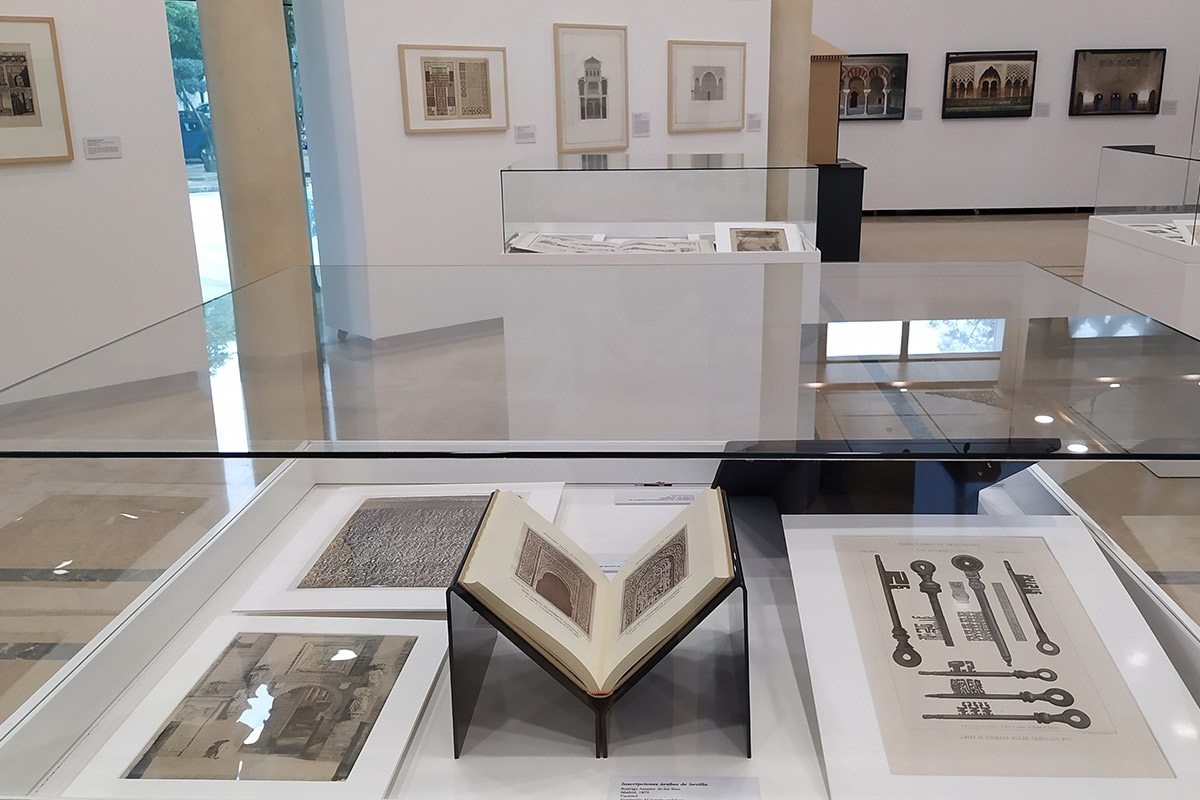 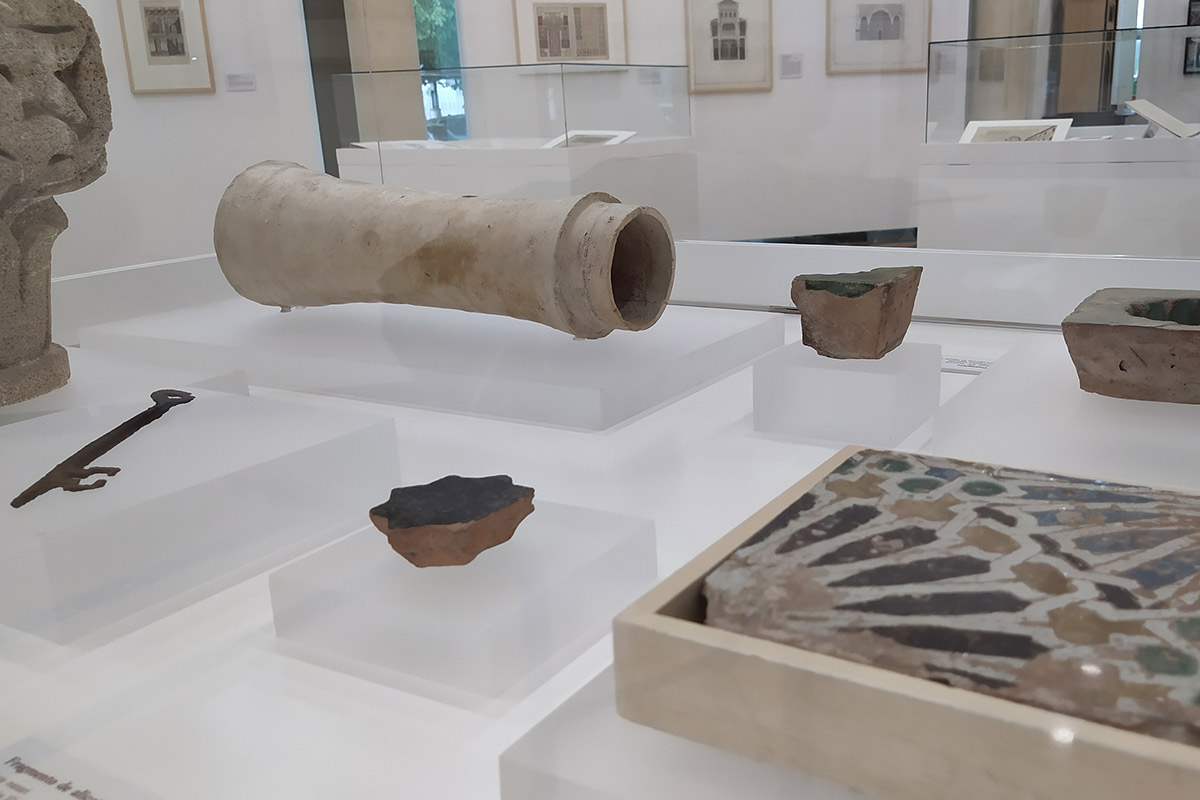 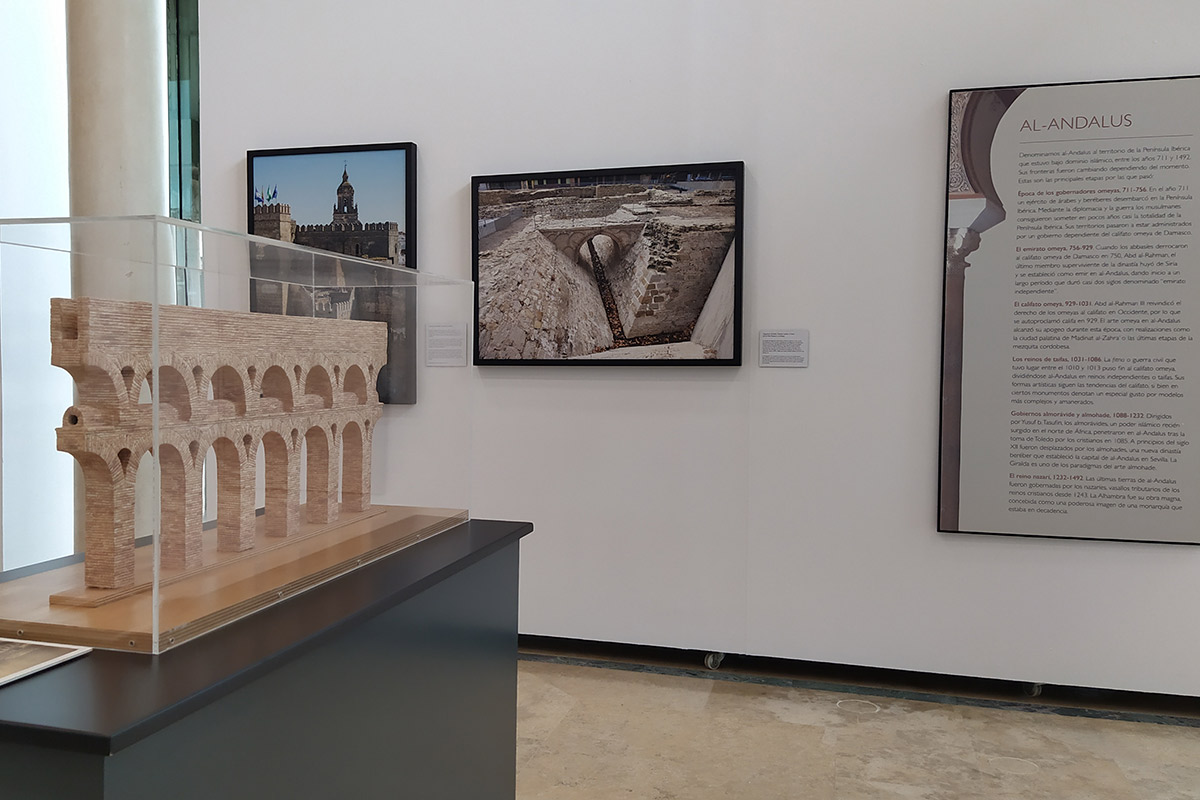 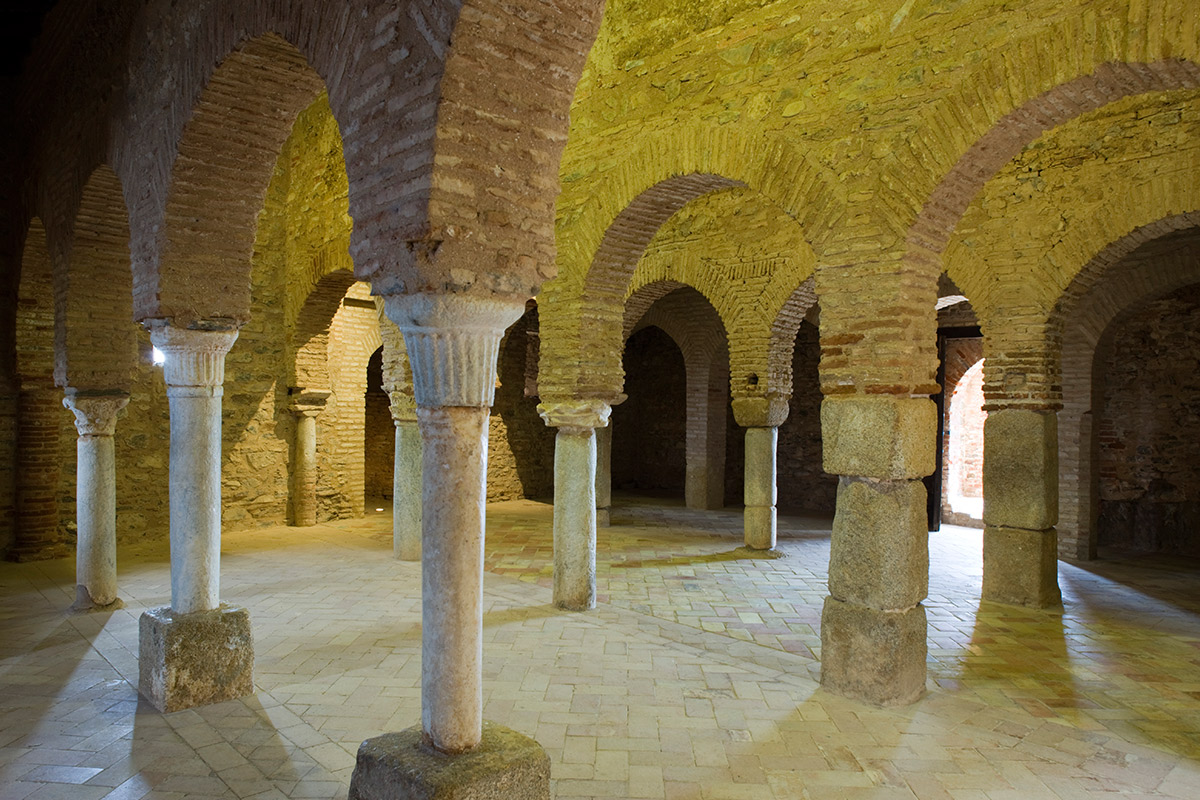 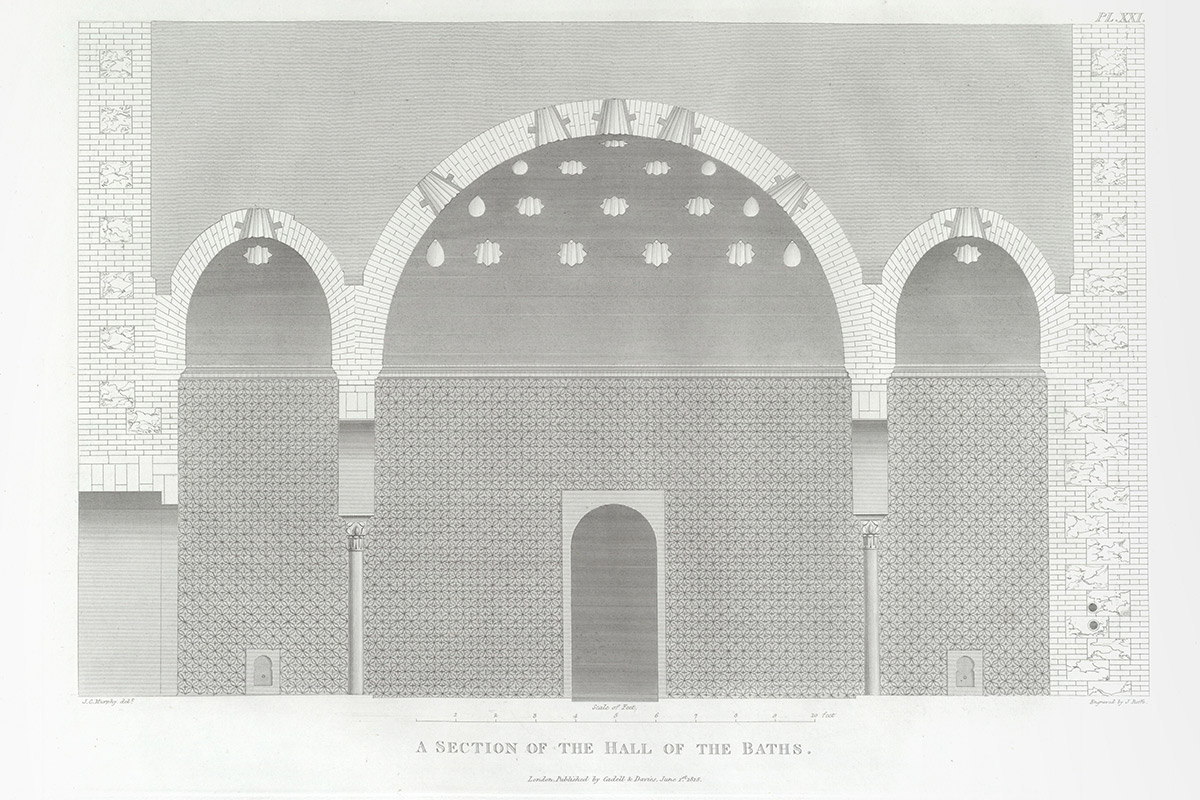 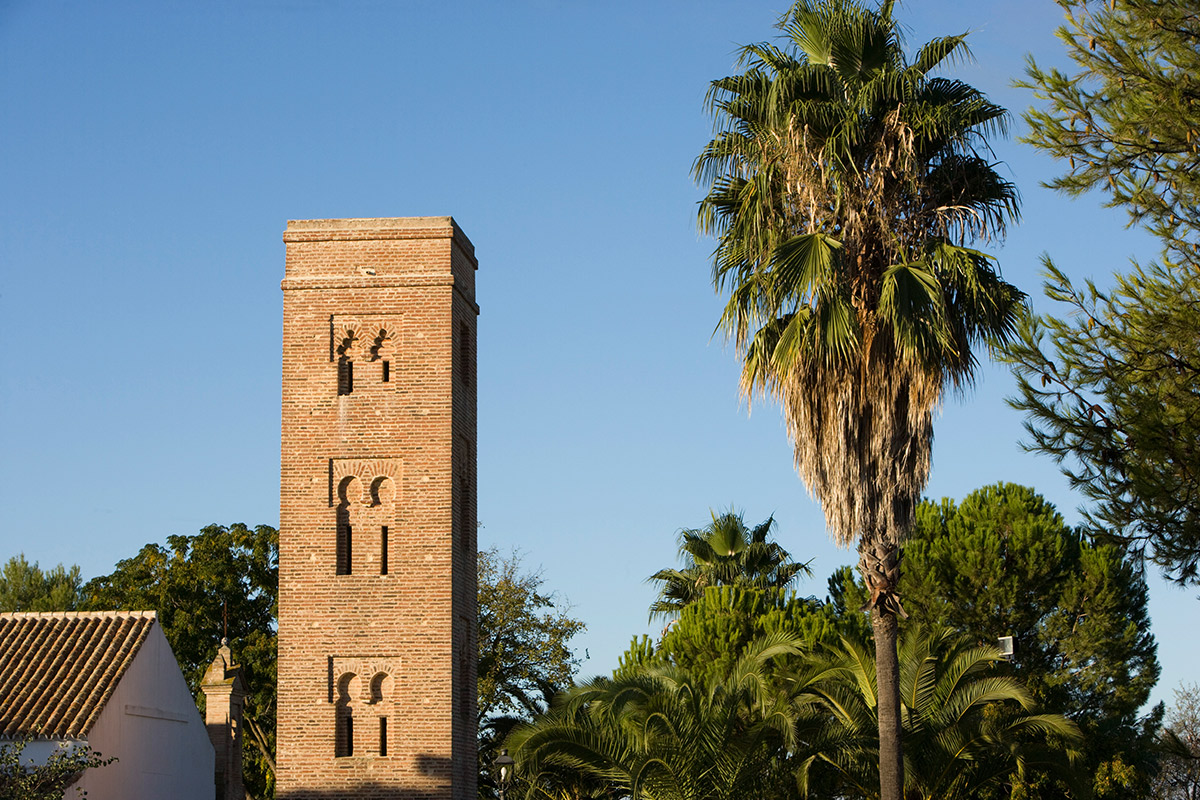 Eight centuries of history in al-Andalus has left their mark on a number of aspects of life in the Iberian Peninsula: our language, customs and traditions, our literature, our art…

The architecture in al-Andalus, with its numerous examples from every period, from the Umayyads to the Nasrids, from the 8th to the 15th century, is part of the scenery we are accustomed to and continues to fascinate and attract our eyes just as it has done throughout time: from the new Christian settlers who, far from demolishing the buildings, preserved and maintained them in many cases, and even continued to build using the models of al-Andalus, up through the Romantic travellers who, from the 18th century on, began to visit our lands, attracted by the “exotism” of al-Andalus’ past.

The exhibition “Architecture of al-Andalus. Spaces and visions”, covers through some 30 large-format photographs some of the most important examples of this historical past that is so much present in our space today. From south to north, east to west, it shows these living spaces in al-Andalus: fortresses and castles, walls, towers, palaces and citadels, mosques, minarets, baths, cisterns, caravanserais… numerous spaces integrated into our environment that evoke the old days of al-Andalus.

The photographs that make up the exhibition, owned by the Public Andalusian Foundation El legado andalusí, include elements ranging from sites located in small villages or rural architecture, isolated from urban environments, to the major monuments of the architecture of the time, such us the mosque of Córdoba, the Giralda or the Alhambra. All the pictures are accompanied by an explanatory note.

Together with these photographs, the exhibition is enriched with models of buildings or decorative elements, as well as old lithographs, drawings and original engravings from the 19th century showing some of these constructions, providing valuable information about them, and at the same time showing the powerful attraction they have always exerted on their visitors, and that they are still exerting on ourselves.

Coordinated and produced by the Public Andalusian Foundation, El legado andalusí, the exhibition and can be visited at the Tres Culturas del Mediterráneo Foundation in Seville, from March 10 to May 12 this year.

Travelling images towards 1904. Andalusia in Photoglob Co. Zurich postcards.
Paradises of the Old South. Historical images of gardens of Andalusia and the Maghreb