One thousand years of Madinat Ilbira 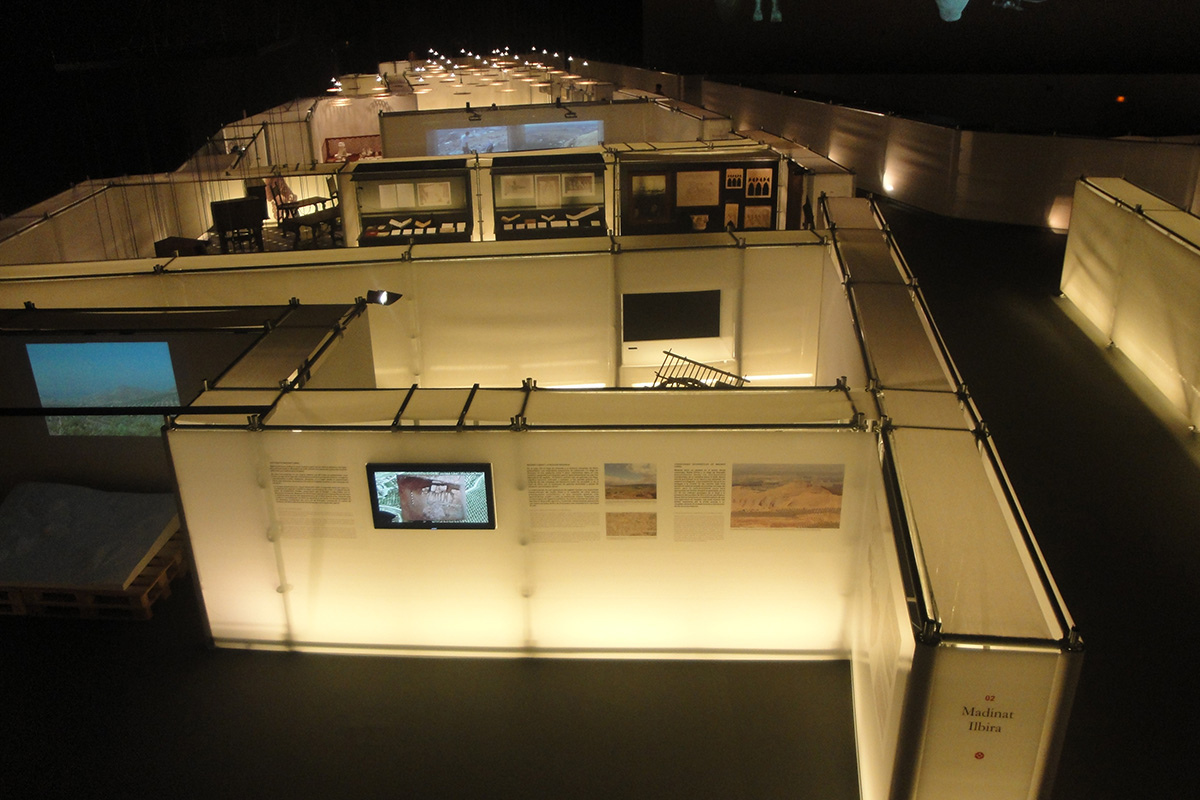 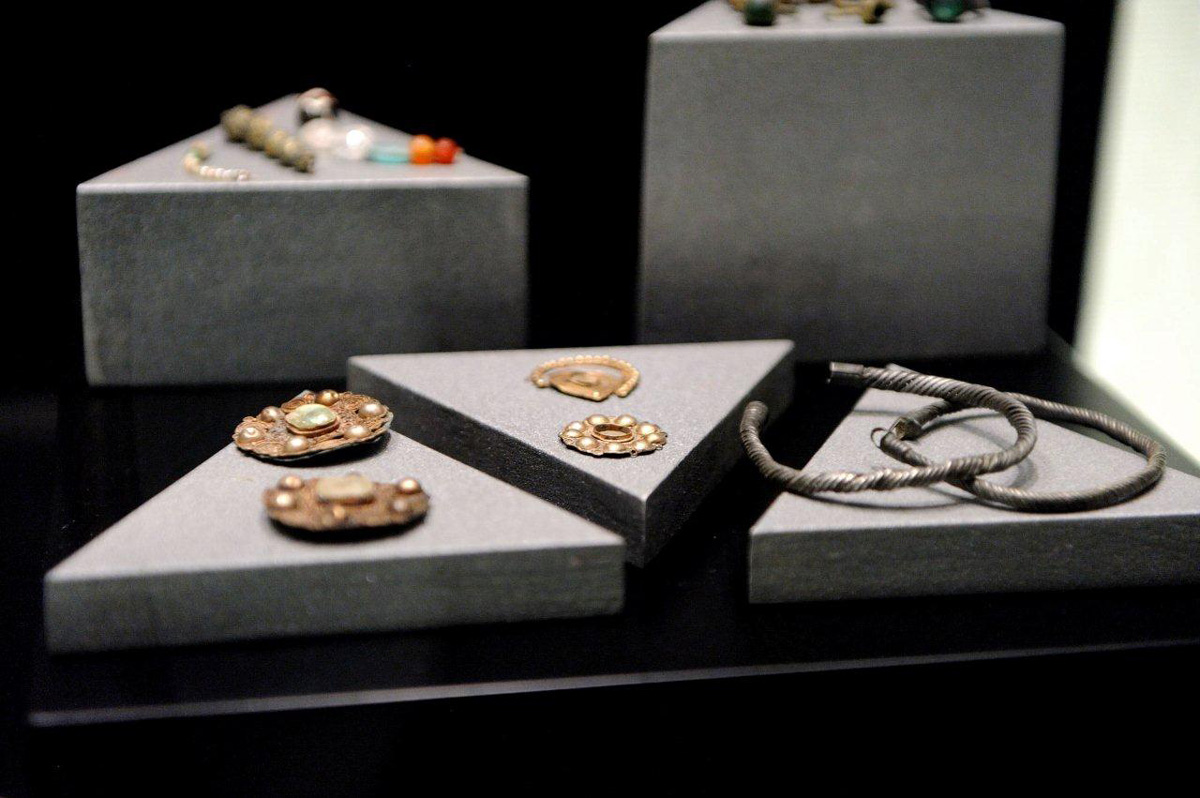 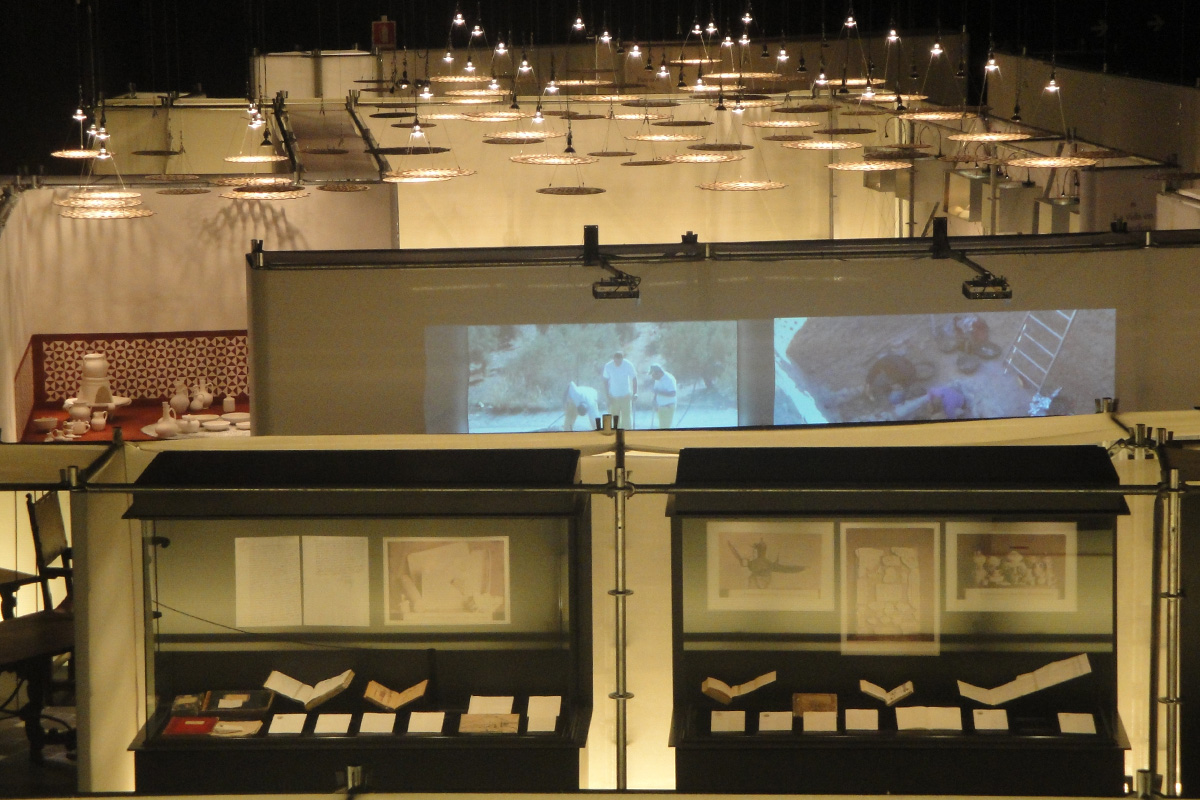 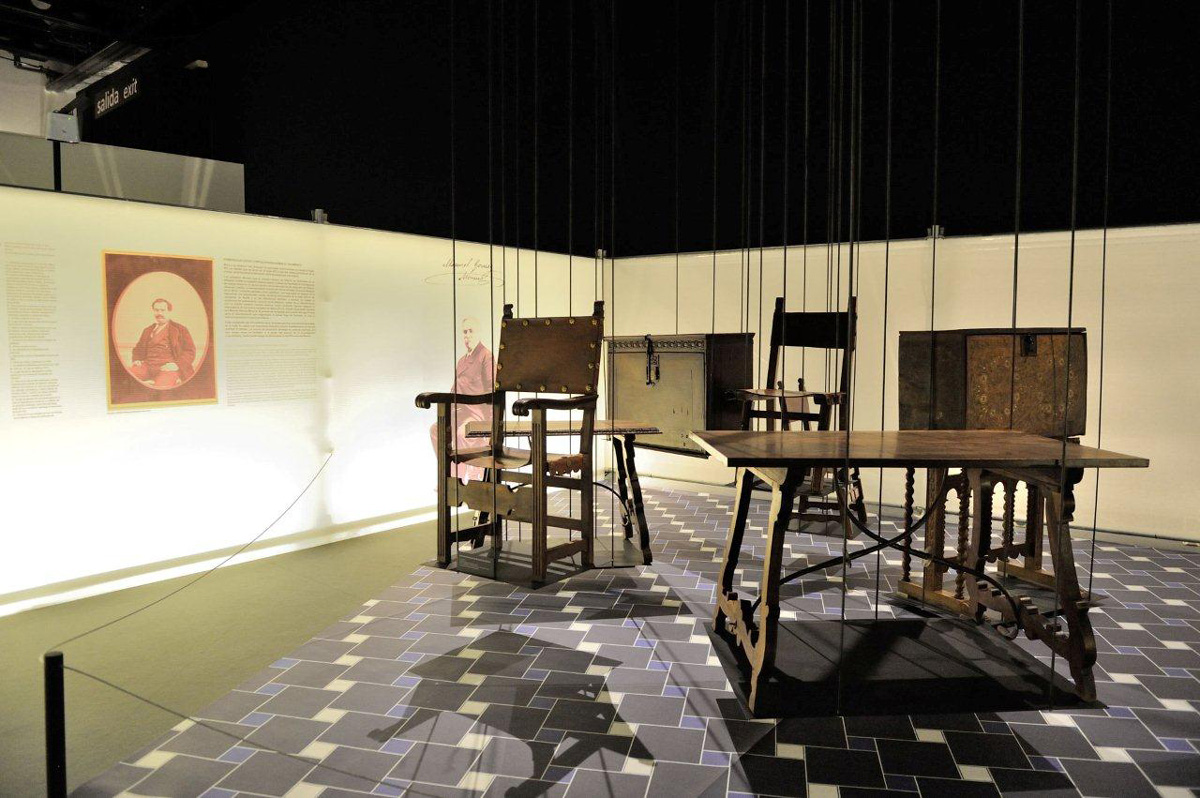 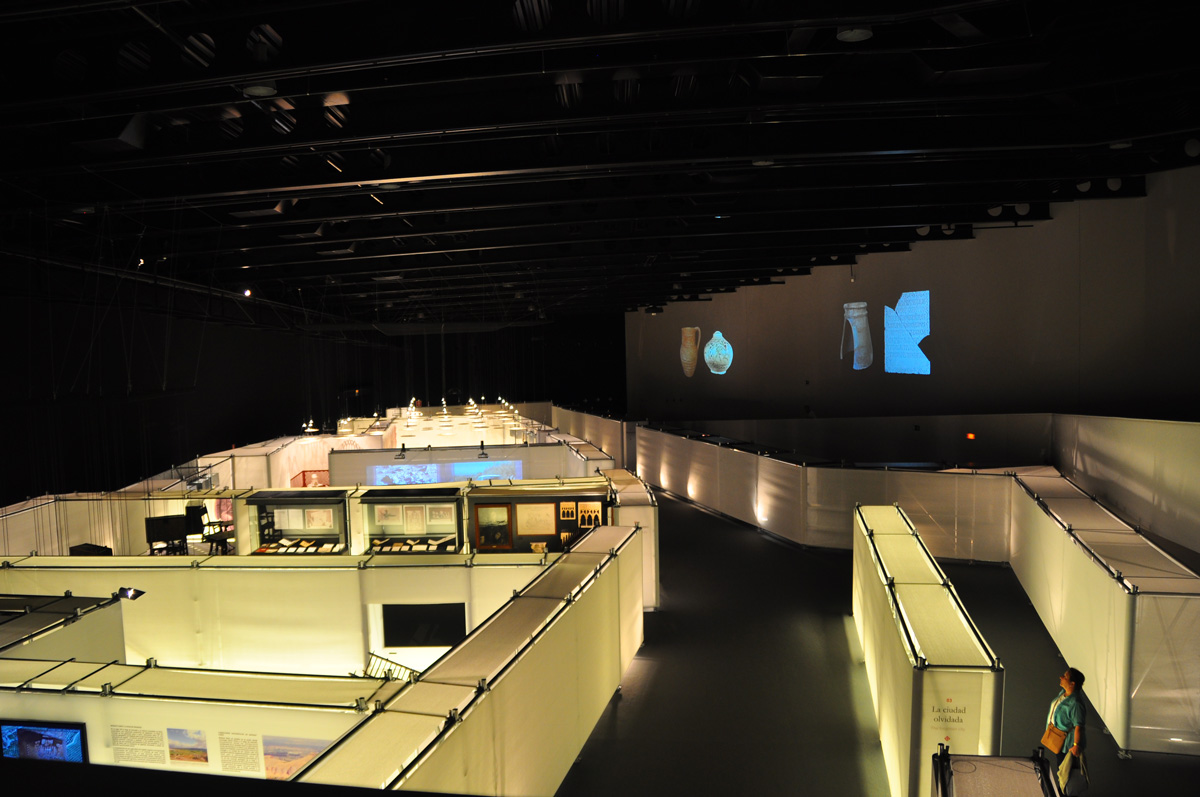 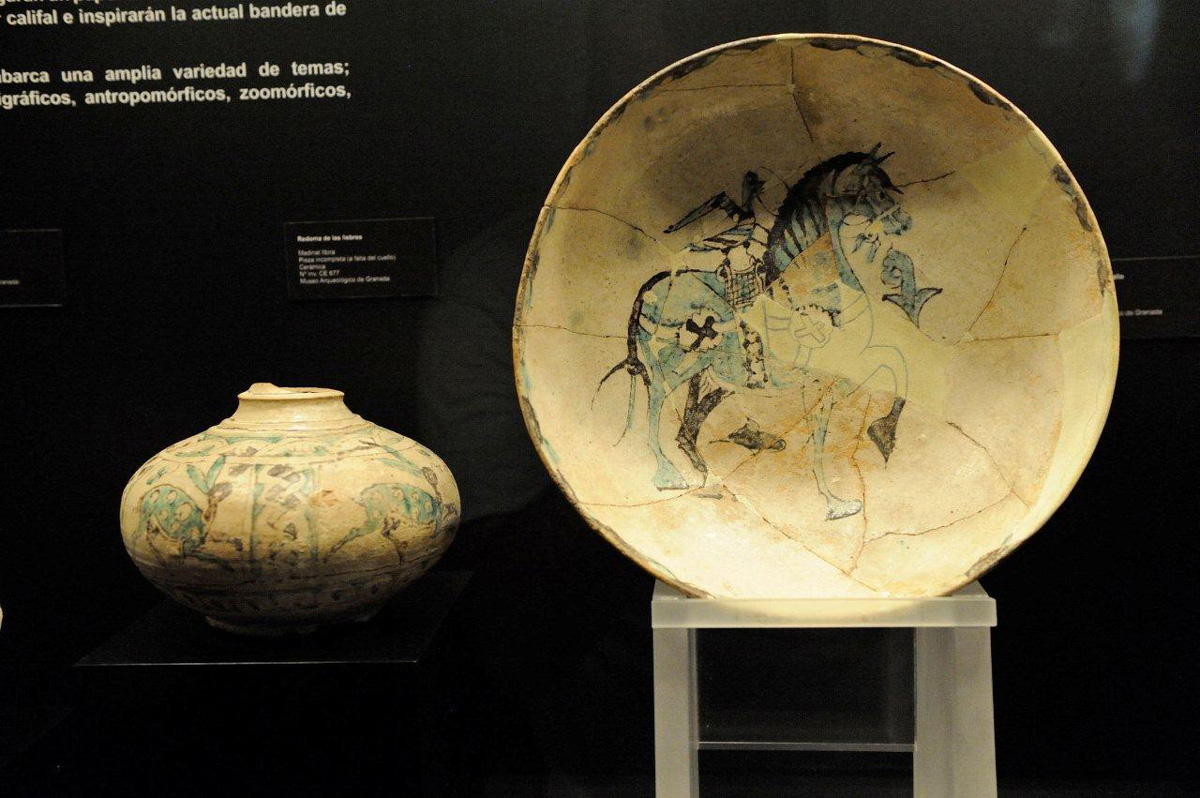 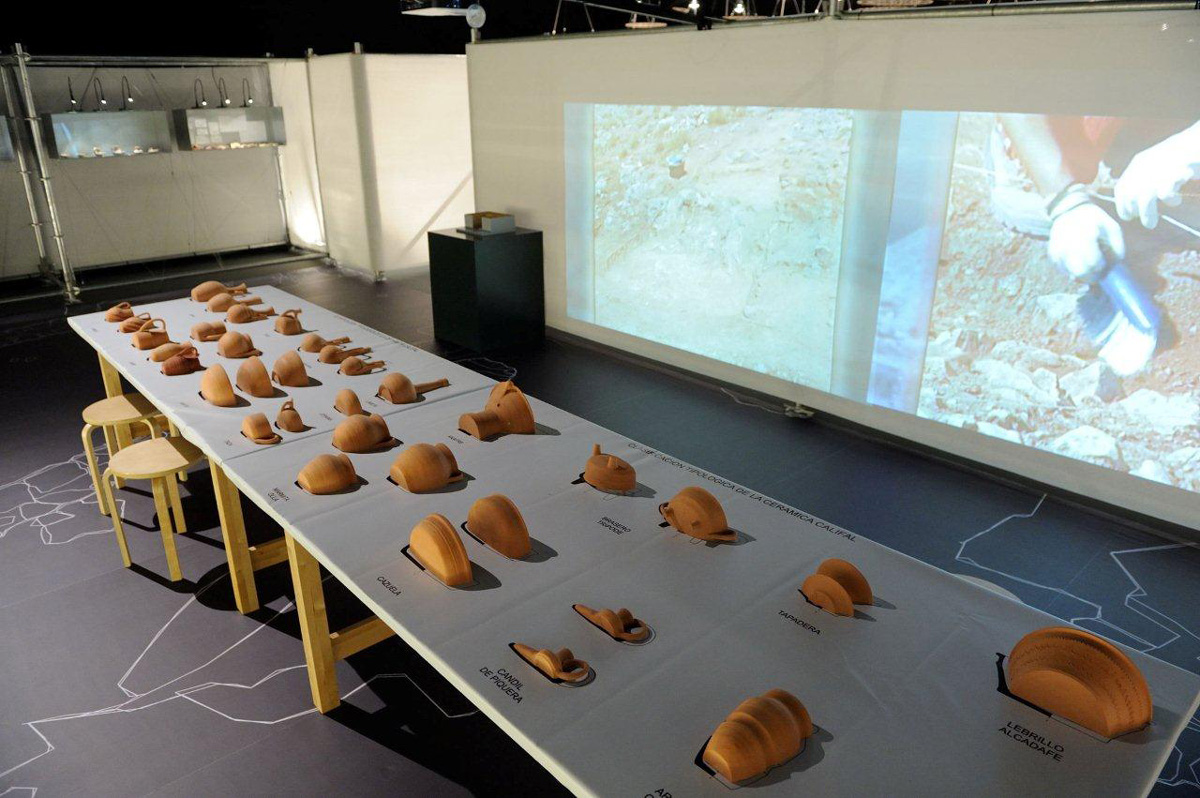 Madinat Ilbira (Medina Elvira) is an archaeological site that conceals the remains of one of the first cities of al-Andalus and covers a chronological period between the 8th and the 11th centuries. It is located between the municipalities of Atarfe and Pinos Puente, in the province of Granada.

This exhibition, curated by the University Professor Antonio Malpica Cuello, in addition to collecting all the discoveries of the archaeological site, showcased the results of the research work carried out in recent years by the investigation group Toponimia, Historia y Arqueología del Reino de Granada (Toponymy, History and Archaeology of the Kingdom of Granada), which have disclosed the transformation processes occurred from Late Antiquity to the Early Middle Ages.

The exhibition aimed to make the site known, bringing it closer to the visitor and raising awareness on it among people. For this purpose, many and very different resources were used: texts, photographs, archaeological objects, collages, maps, reconstructions, videos, animation, etc. Together with the numerous archaeological pieces found in the site since the 19th century, the exhibition showed most of those elements found in the last excavations, for which restoration was expressly carried out.