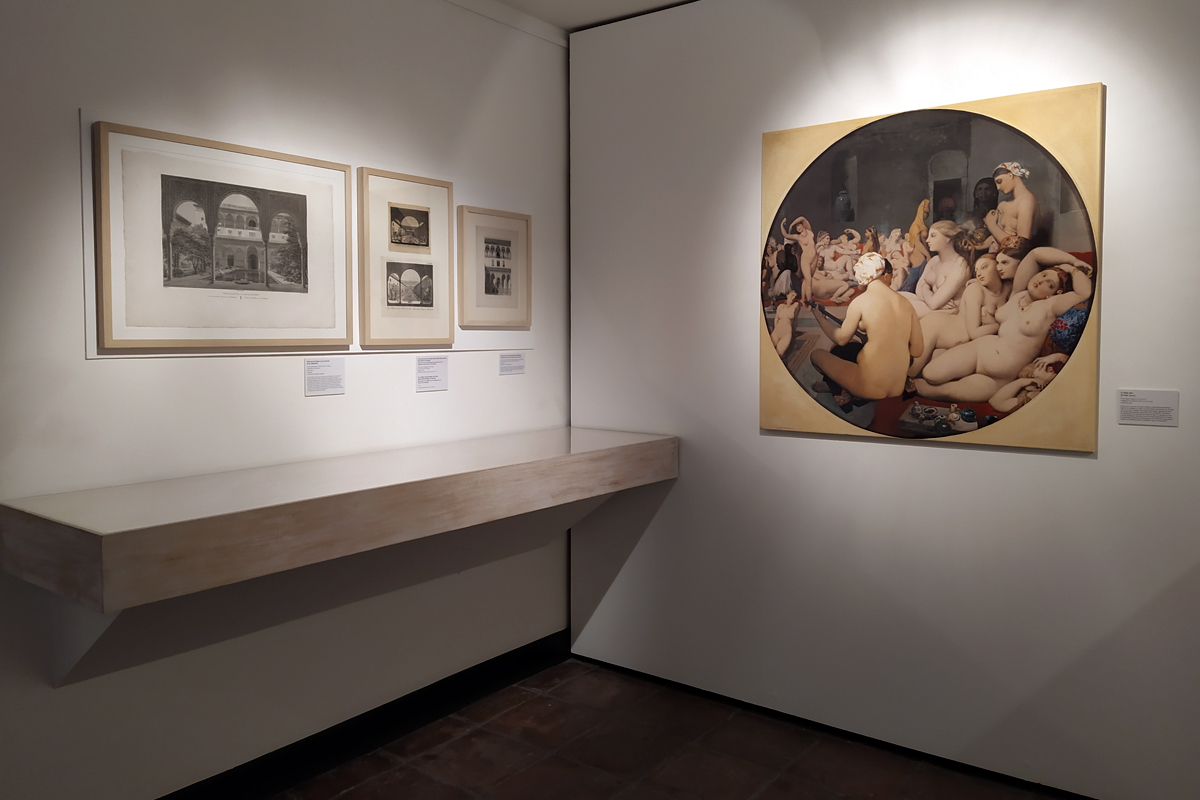 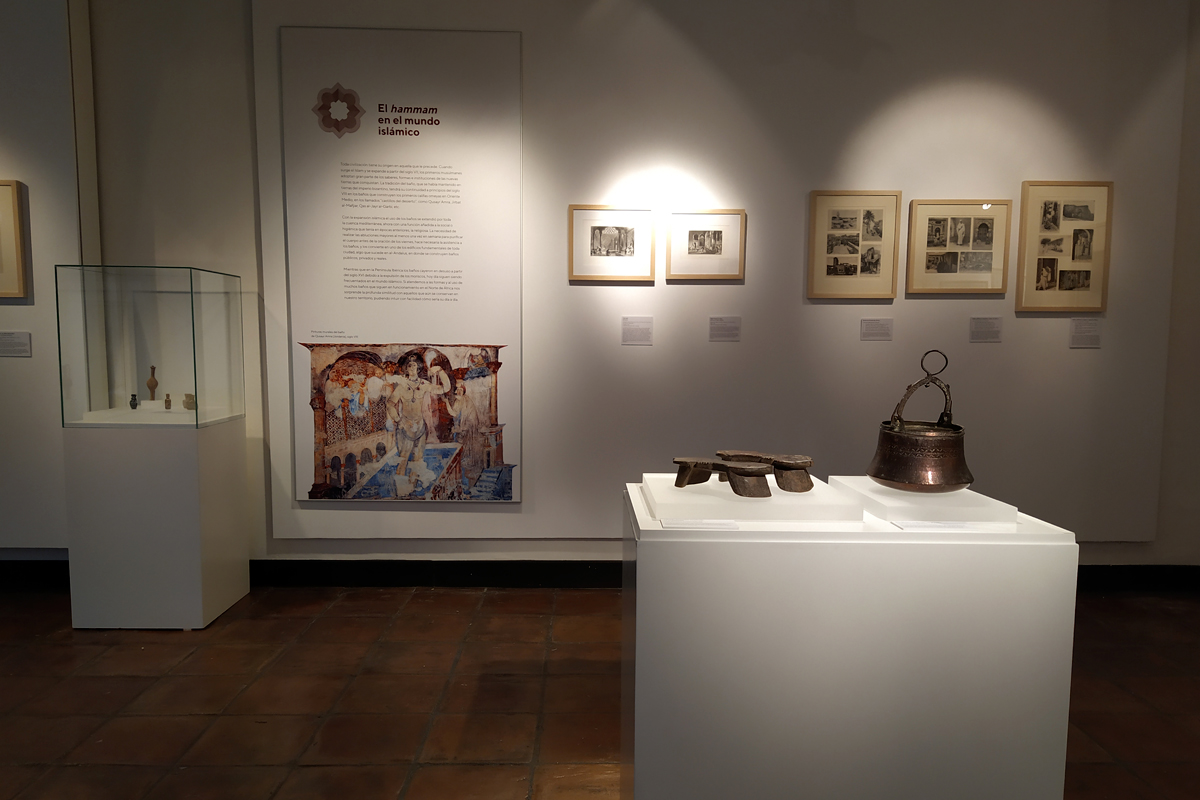 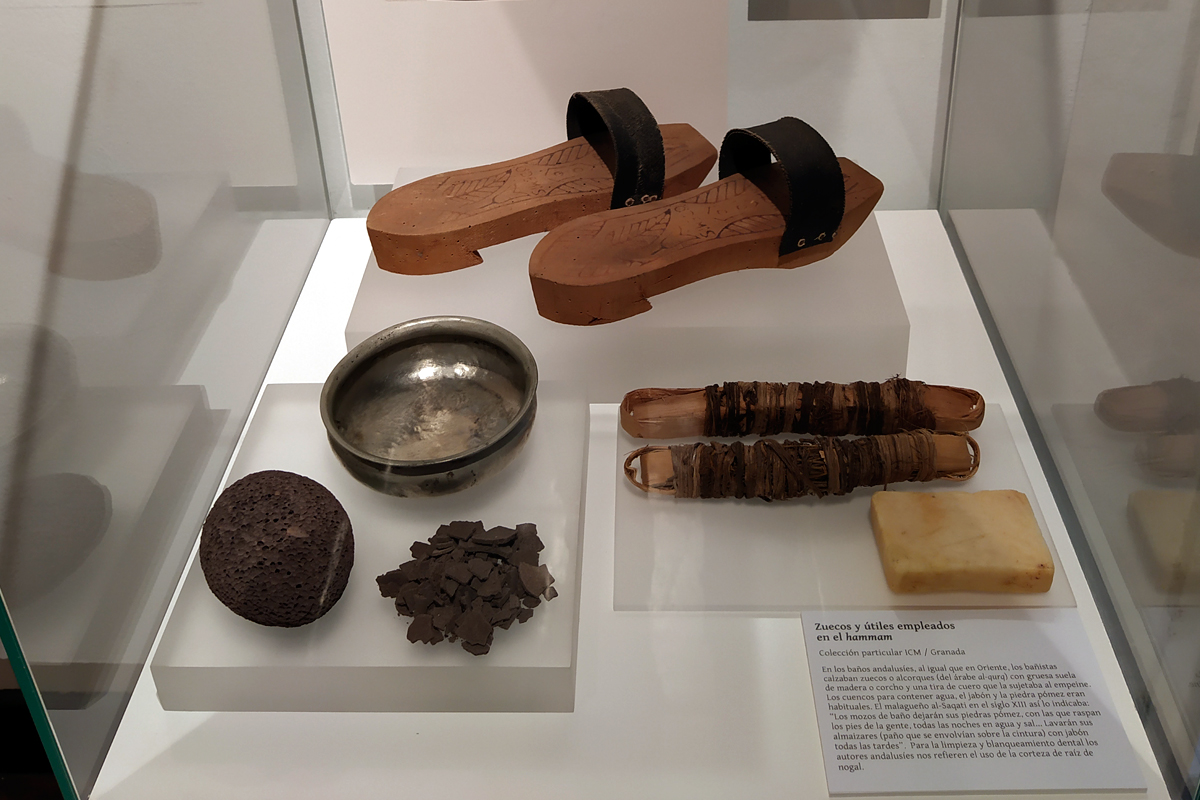 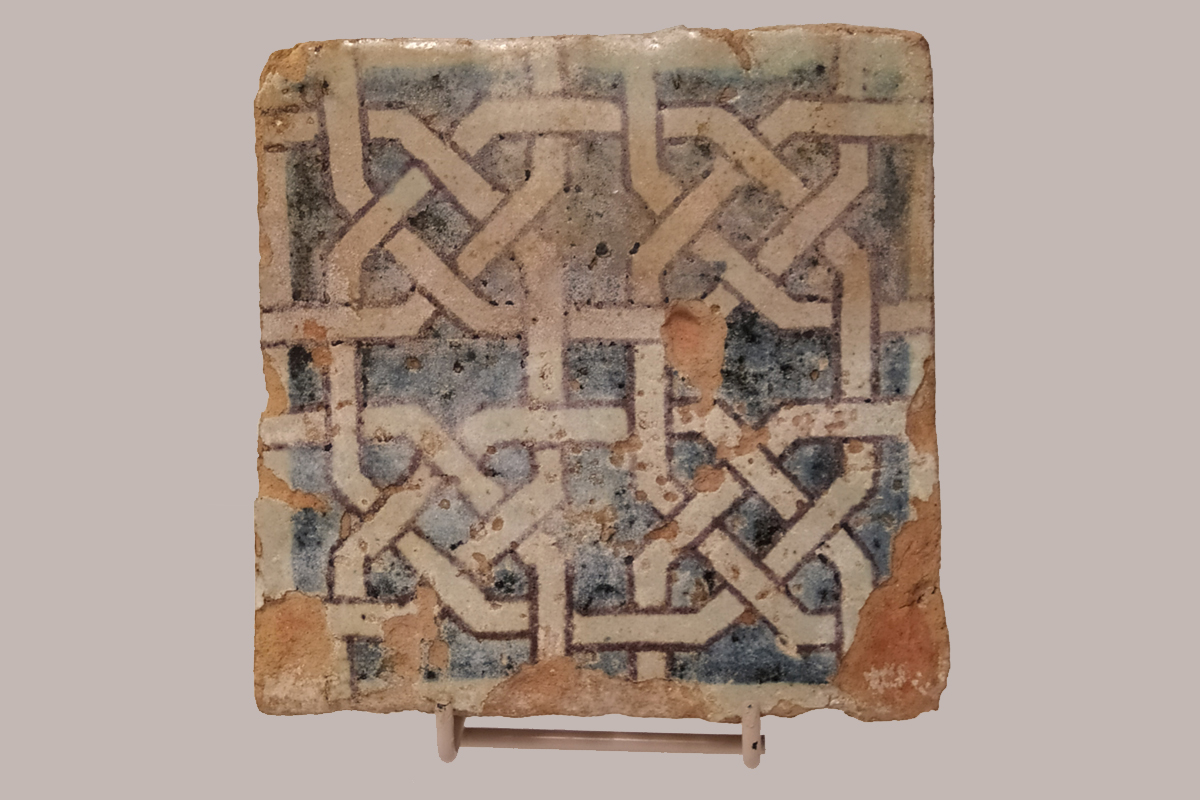 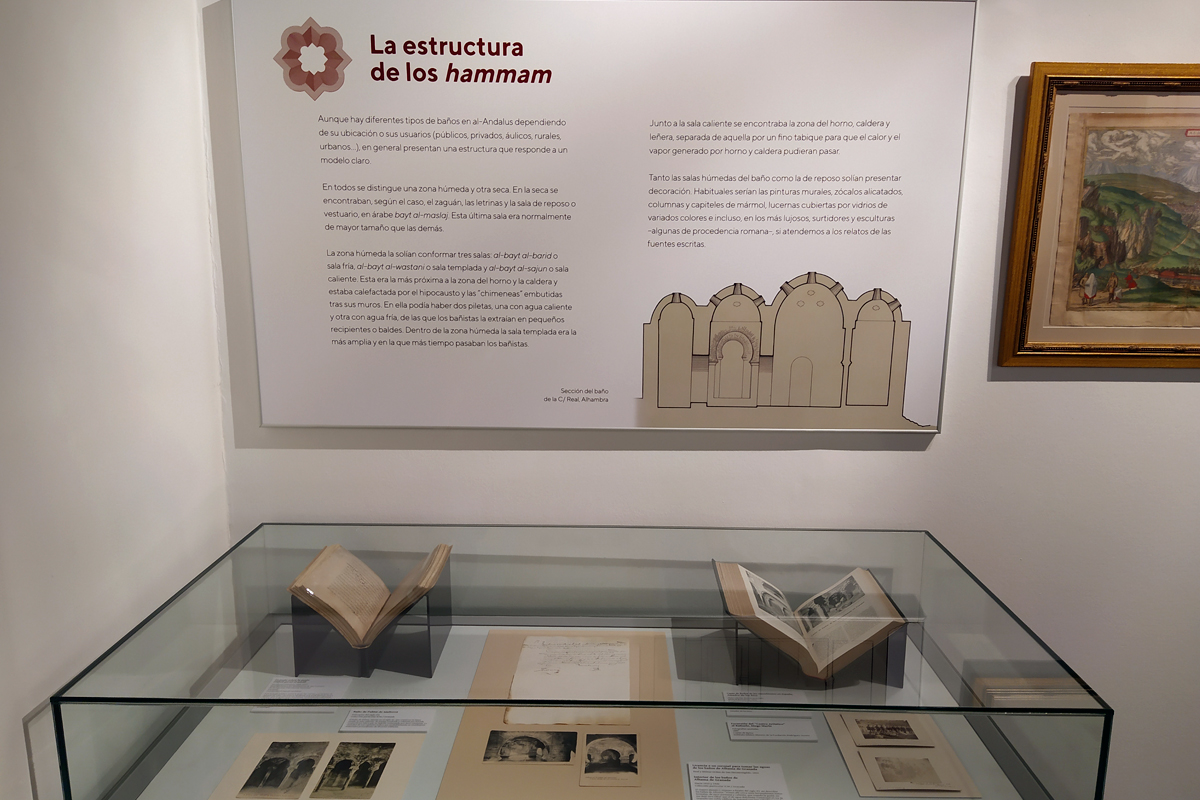 This exhibition brings us closer to the history of the Arab baths orhamman, the most popular and common buildings in the daily life of the cities of al-Andalus. Where a new settlement or urban center was established, the first construction erected was a hamman. Such was their role in everyday life, that the importance of cities was measured by the number of hamman they had. This is the case of Córdoba during the Caliphate that, according to the chronicles had about 300 of them in the 10th century. They were frequently built next to the main roads, city gates and mosques. Its use was so widespread that they remained functioning until the 16th century, and were included in architectural complexes in the Christian era.

The architecture of the hammams in al-Andalus is scattered throughout the Andalusian territory and has aroused new interest in recent decades. There are already many towns and cities that have undertaken their restoration to allow public visit. This exhibition introduces an interesting inventory that includes the most popular hamman, as well as those unknown to the general public, an added tourist attraction for many Spanish towns and cities.

Leaflet
Exhibition Catalogue
The Moriscos in the Kingdom of Granada
El legado andalusí. A Plastic Proposal