The scientific legacy of al-Andalus 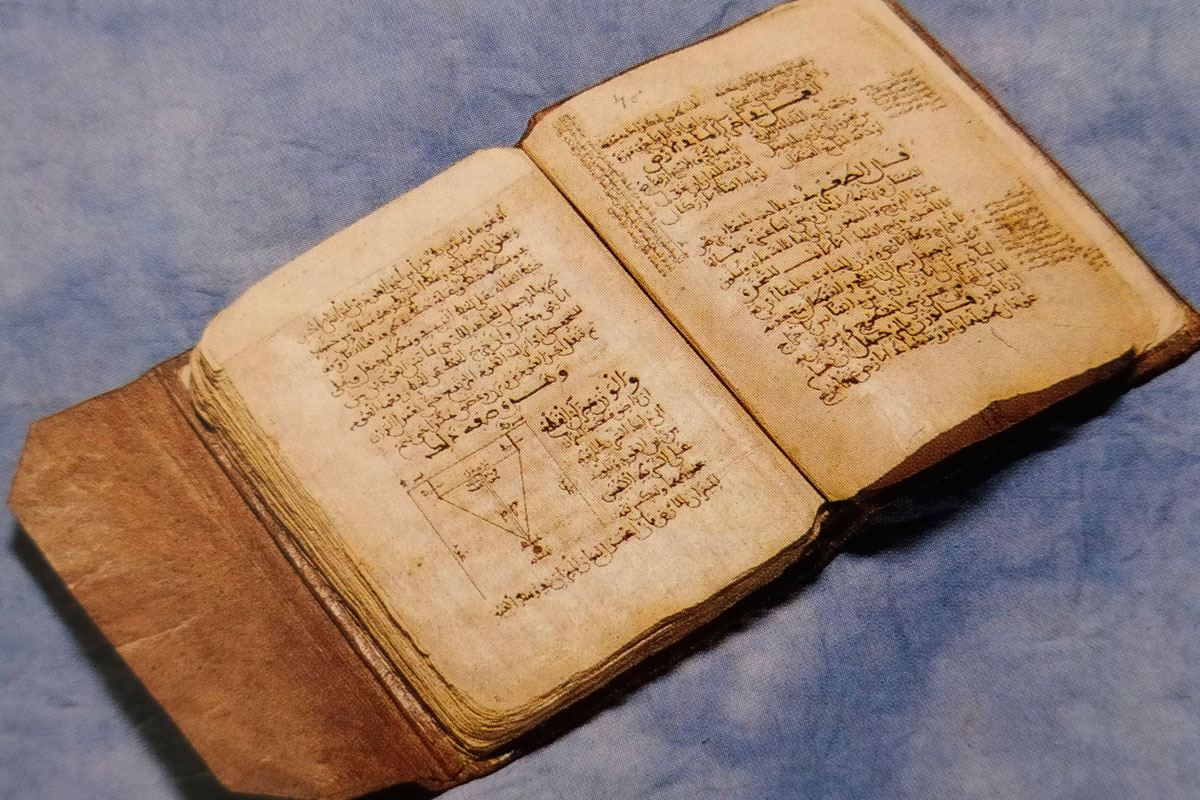 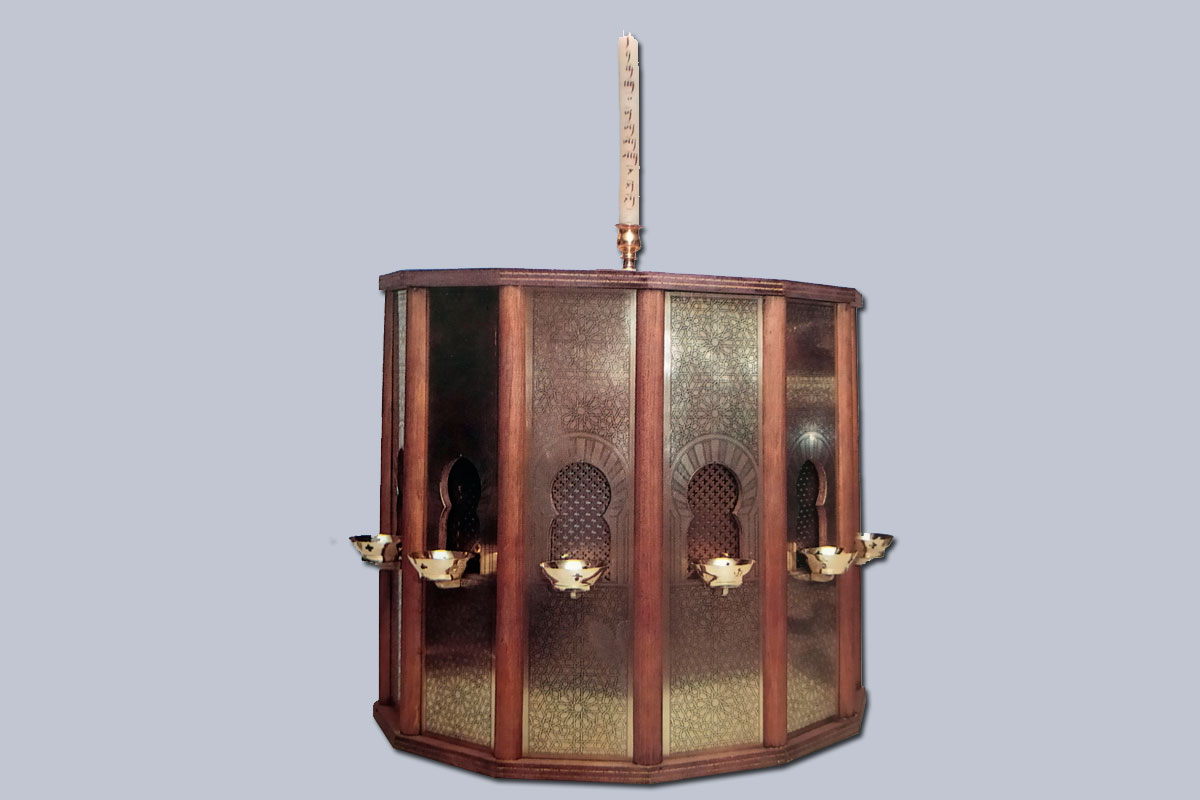 This exhibition focused on the mathematical and scientific knowledge that enabled the great discoveries of the 15th century, going through the survival of Isidore’s Science, the Exact Sciences, Mathematics and Astronomy, Pharmacology and Medicine as well as Technology, Navigation and other aspects derived from them.
A selection of original pieces coming from German, Turkish, French and Spanish museums and institutions joined the pieces exhibited in 1992 at the National Archaeological Museum of Madrid on the occasion of the Fifth Centennial of the Discovery of America.

Among the most outstanding objects on display were fragments of sundials, the Gazelles water clock, Muhammad V’s candle clock, a Hebrew manuscript, Ibrahim B. Muhammad’s astrolabe, a facsimile of manuscript no. 1 found in the Sacromonte Abbey, al-Battani’s astronomic tables and Albucasis’ surgical instruments.