Ibn Khaldun. Between al-Andalus and Algeria 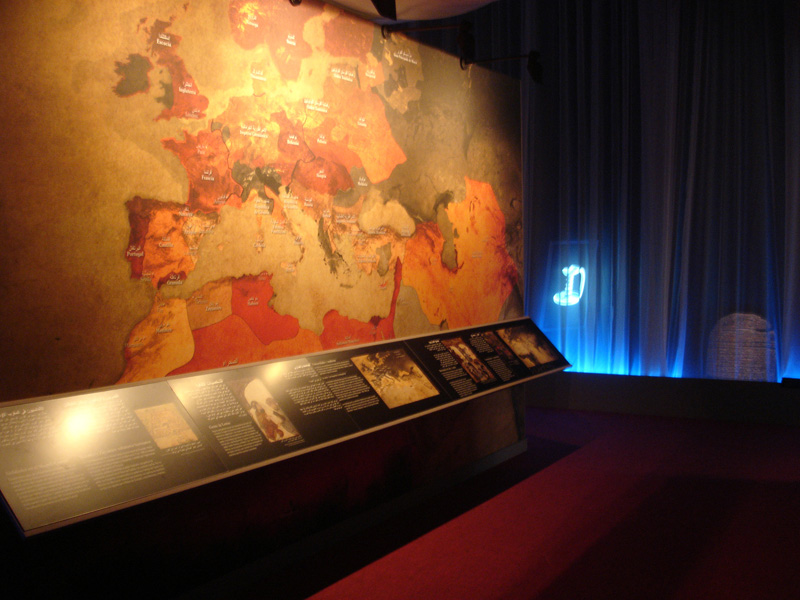 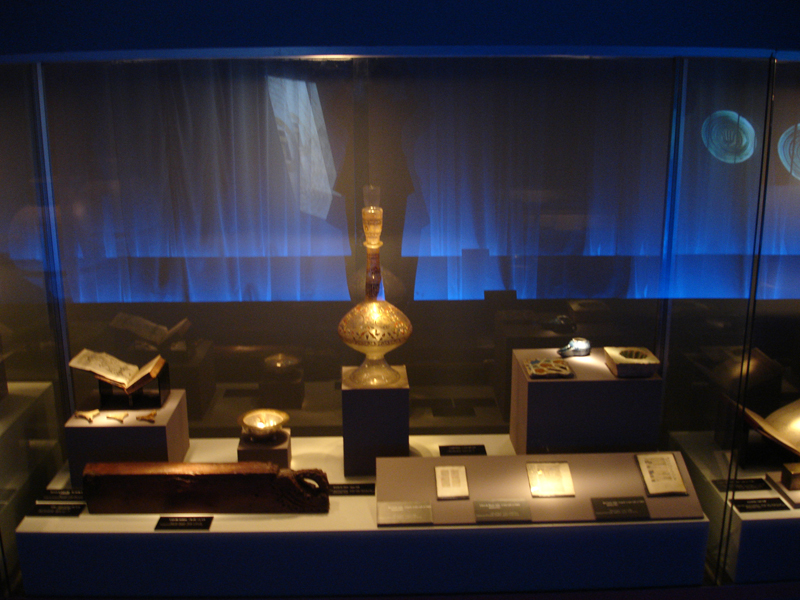 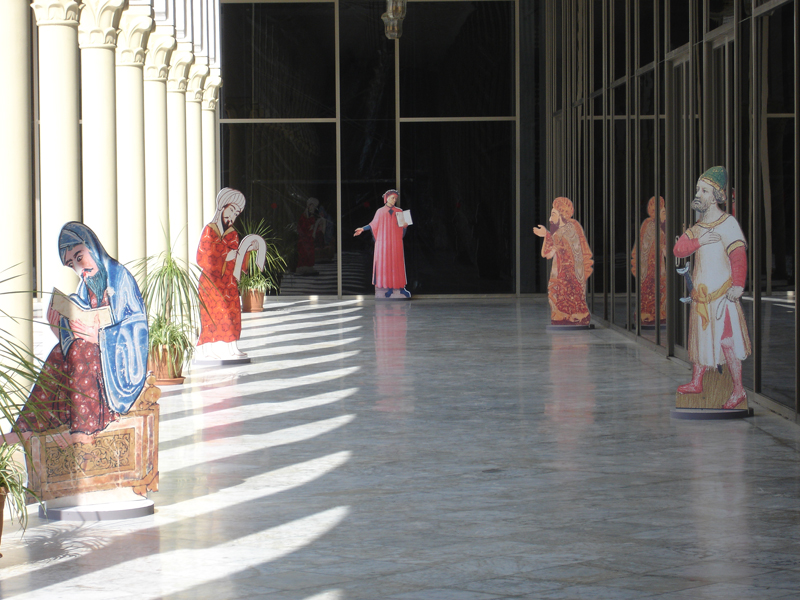 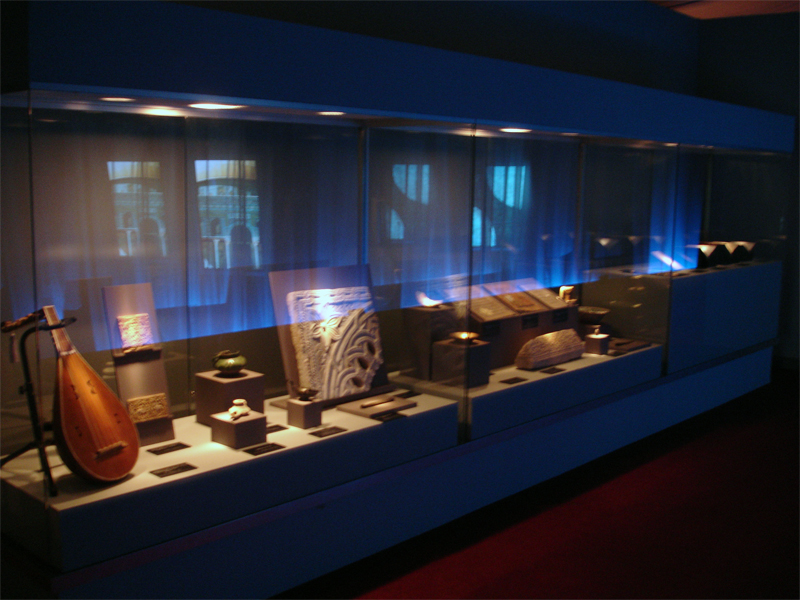 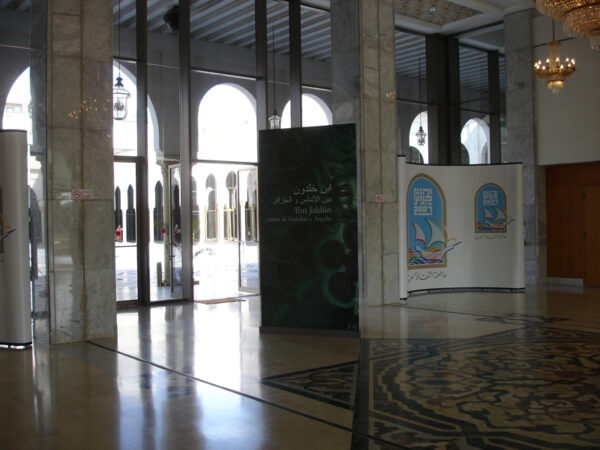 The exhibition Ibn Khaldun. Between al-Andalus and Algeria was conceived as a review of the political, economic and social relations between East and West and between Europe and the Arab-Maghreb world in the 14th century. Sharing the same philosophy with the exhibition that housed the Real Alcázar of Seville between May and September 2006, the event showcased this extensive geographical framework interconnected by the Mediterranean, the European and Muslim states with their cultures and conflicts, their commercial exchanges and economic arrangement, and also the artistic legacy that characterized this period.

The exhibition was organized by the Andalusian Government (Junta de Andalucía), El legado andalusí Andalusian Public Foundation, the Spanish Ministry of Foreign Affairs and Cooperation, the Spanish Ministry of Culture and the Government of Algeria. The organization of this exhibition aimed to go in depth in the historical relations between Spain and Algeria and to encourage the cultural relations between the two countries.

The exhibition was inaugurated by Their Majesties the Kings of Spain and the President of the Republic of Algeria.