Motril and the sugar: Landscape, history and heritage 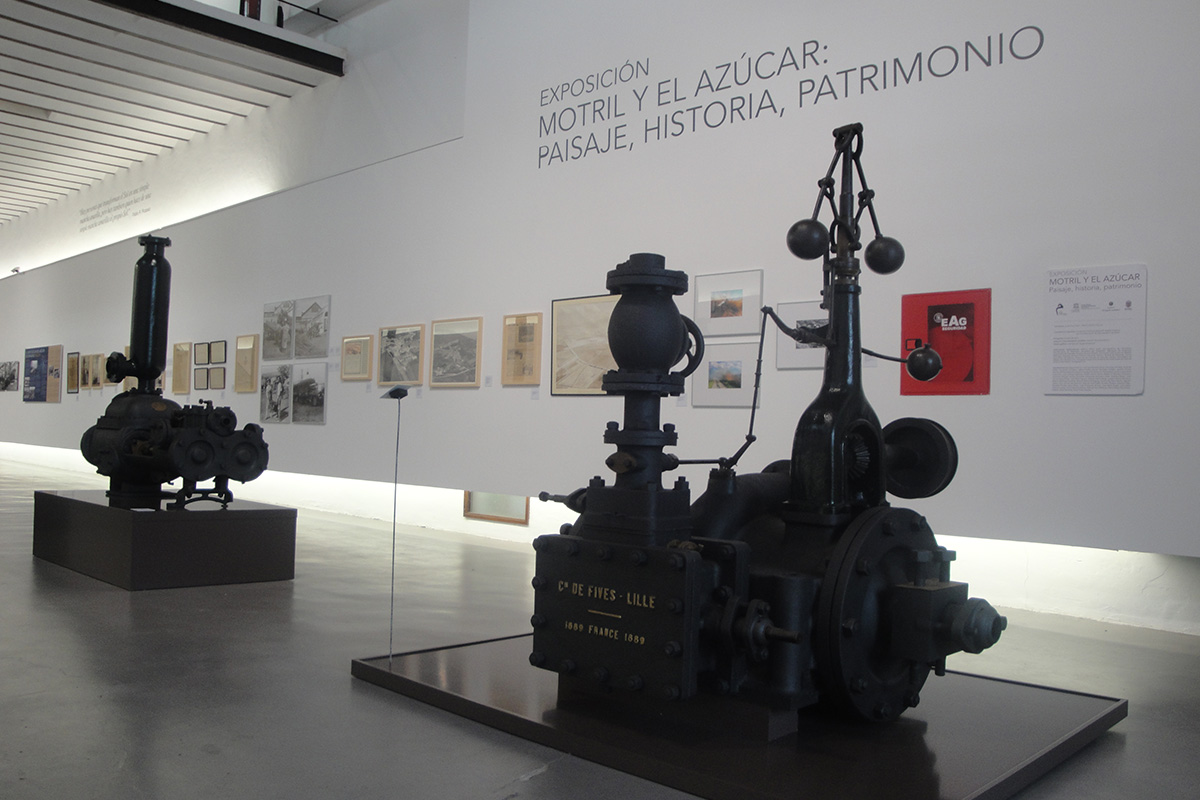 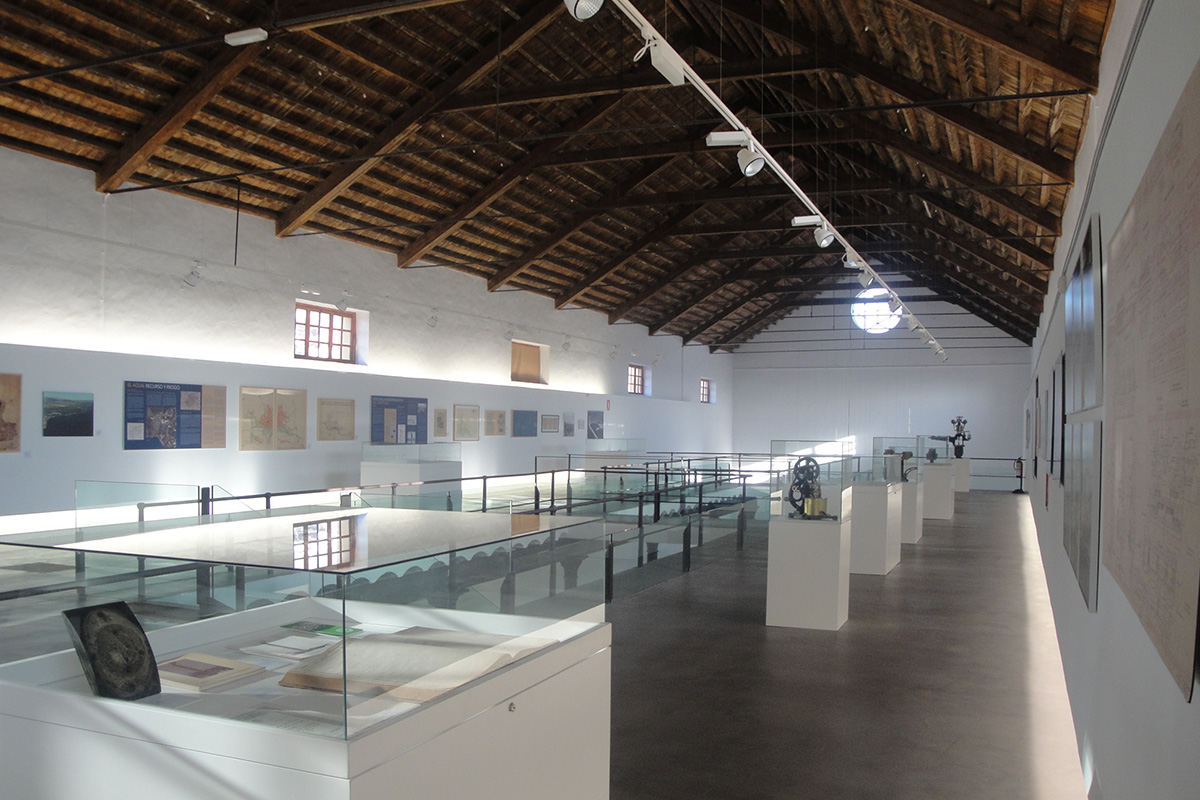 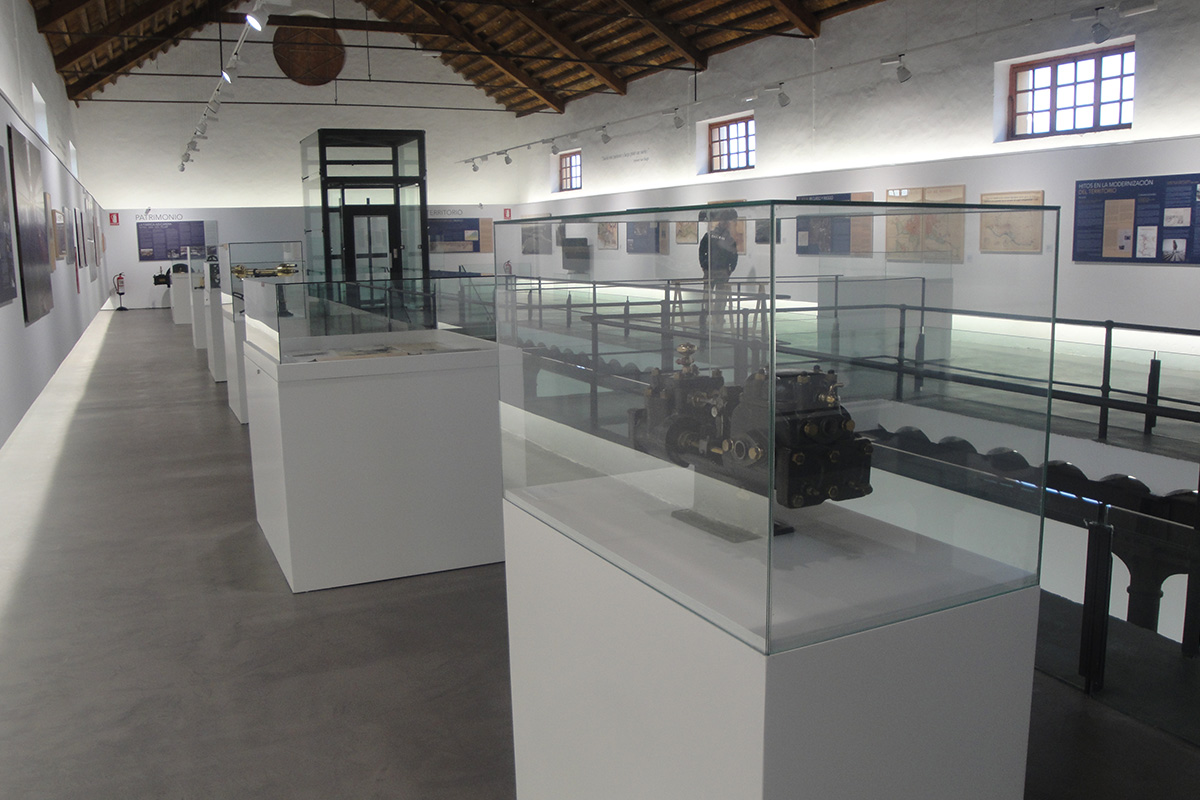 The exhibition Motril and the sugar. Landscape, history and heritage proposed a historical tour through the Guadalfeo river plain, one of the most characteristic enclaves of sugarcane crops and sugar production, which has had such a deep tradition throughout the Andalusian coast. The exhibition analyzed the industrial, economic, social and human history of the sugar universe in Motril and the surrounding region through images, museum pieces and texts: manuscripts related to the mills and factories, maps of the kingdom of Granada, plans of sugar factories, archaeological pieces, old photographs, machinery –some of the mechanical elements were restored especially for this event–, made up this exhibition that included more than 300 pieces on display.

Sugarcane was and has been until recent years one of the most characteristic crops of the Kingdom of Granada, a full expression of the transfer and miscegenation of ideas and economic activities that characterized its medieval evolution and the expansion to American countries in the modern era.

The exhibition was accomplished with the collaboration of Motril Town Council under the curatorship of Miguel Giménez Yanguas and Javier Píñar (University of Granada).

Exhibition Catalogue
Paradises in the ancient South
Art and Cultures of al-Andalus. The power of the Alhambra