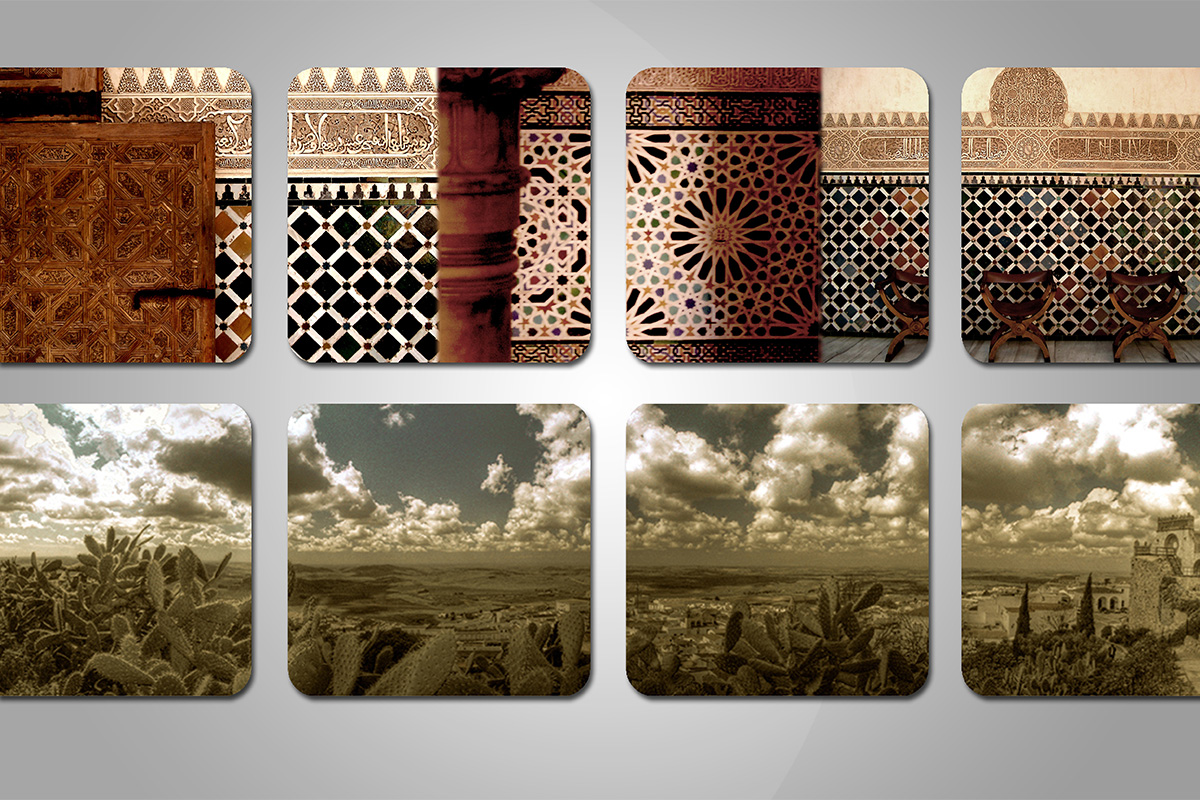 “Walking the paths that someone else has already walked is always easier than making a new trail, especially if the paths traced survive and have been kept throughout history.”

It is the traveller’s look that seizes the moment, retains it, keeps its soul, its essence, and tells us the story, the memory.

Capturing the essence of the Routes of El legado andalusí, the beauty of patrimony, festivals, gastronomy, landscapes … of these historical roads that connect Andalusia, is the aim of this photographic contest organized annually by the El legado andalusí Andalusian Public Foundation and Paradores.

It is a reason to promote Andalusia, to raise awareness on the importance of the preservation of heritage as part of the inheritance bequeathed to future generations, and to analyze the role and meaning of the cultural mix of the three cultures that coexisted in al-Andalus.

Ten editions of this contest have been held hitherto, the selected photographs having been displayed at Paradores Nacionales, collaborating entity in this contest.

The selected photographs have been exhibited in:

Crossing Itineraries. Andalusia and Rif-Djebala
Pavilion of al-Andalus and Science