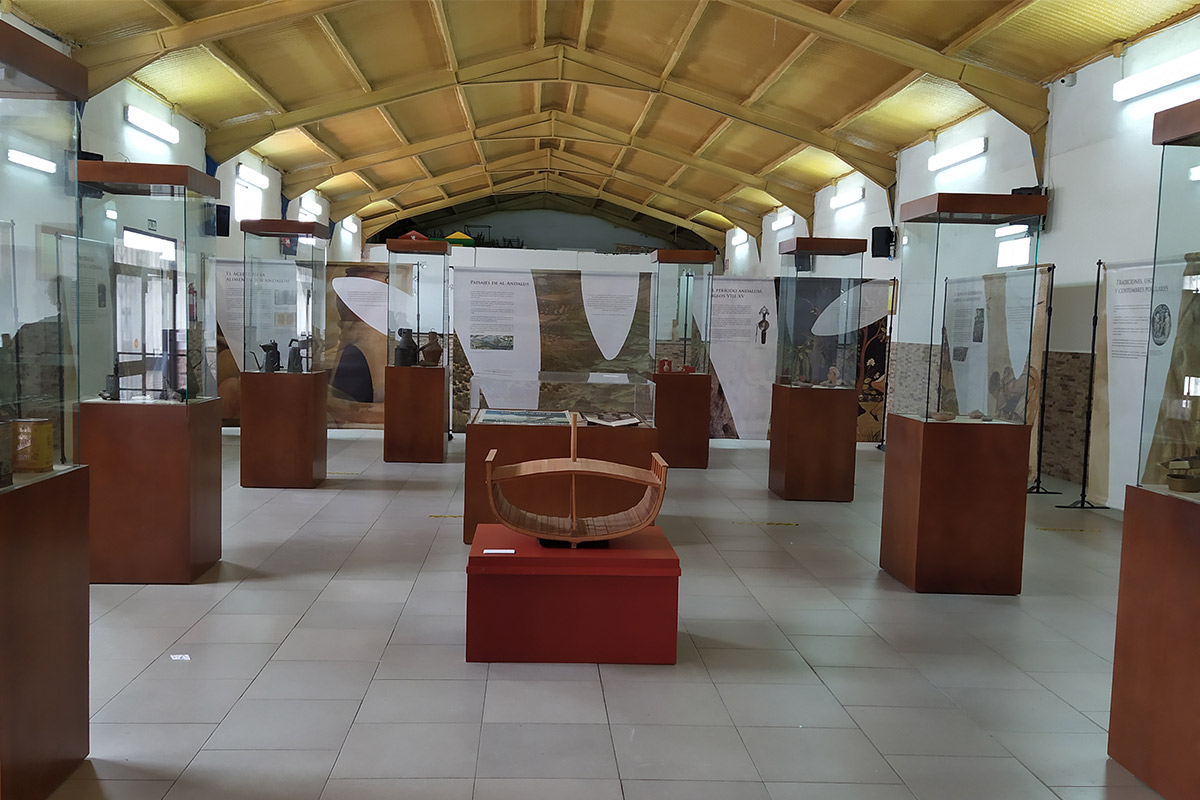 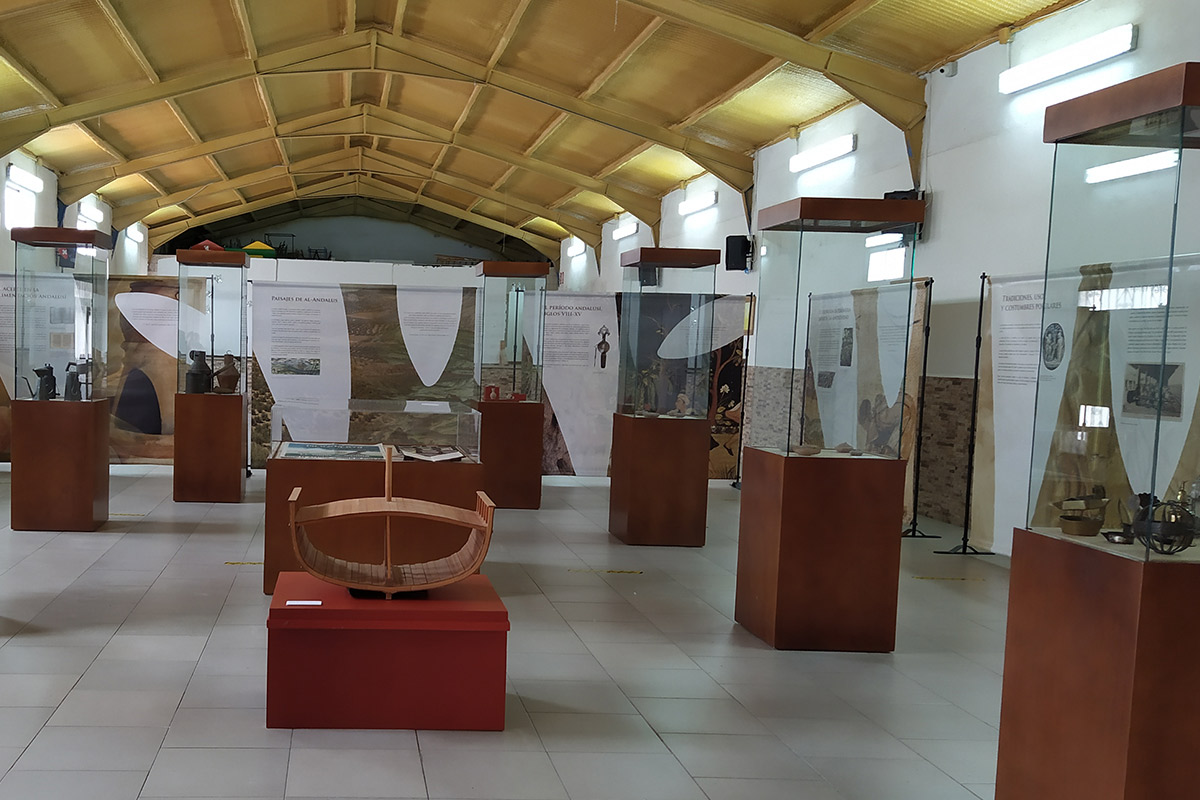 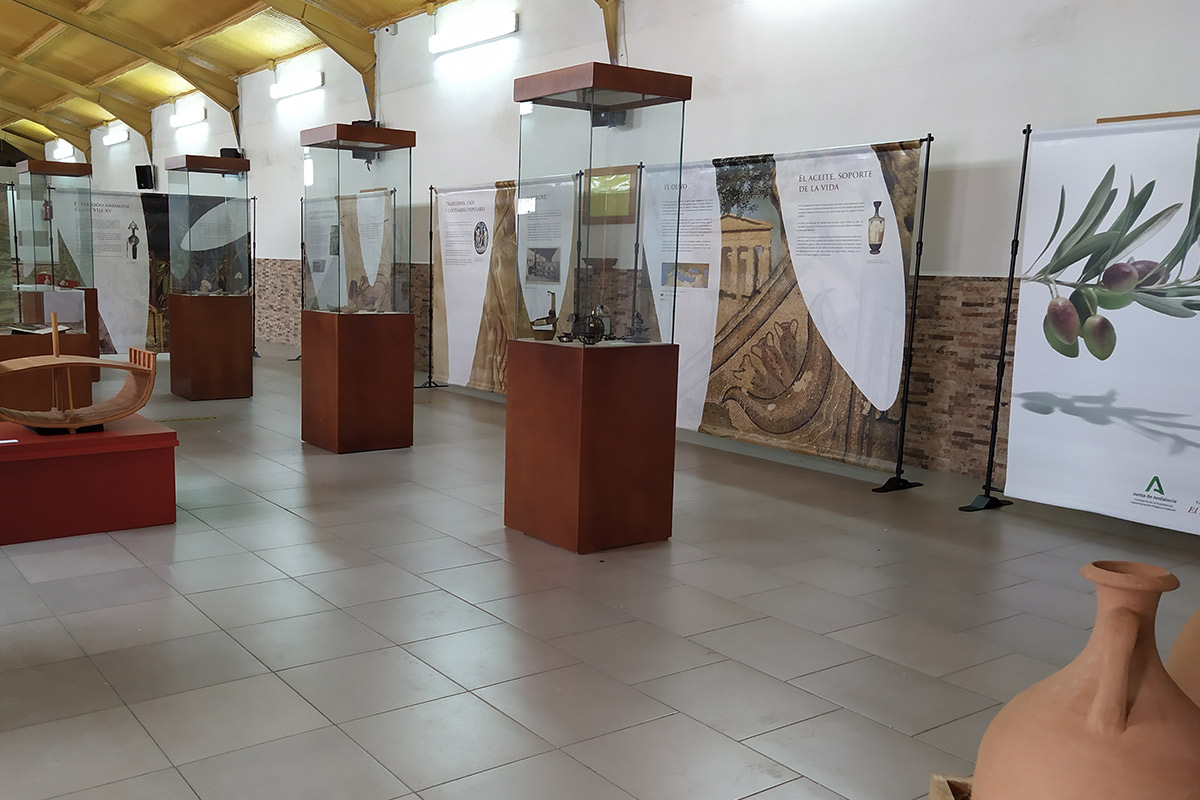 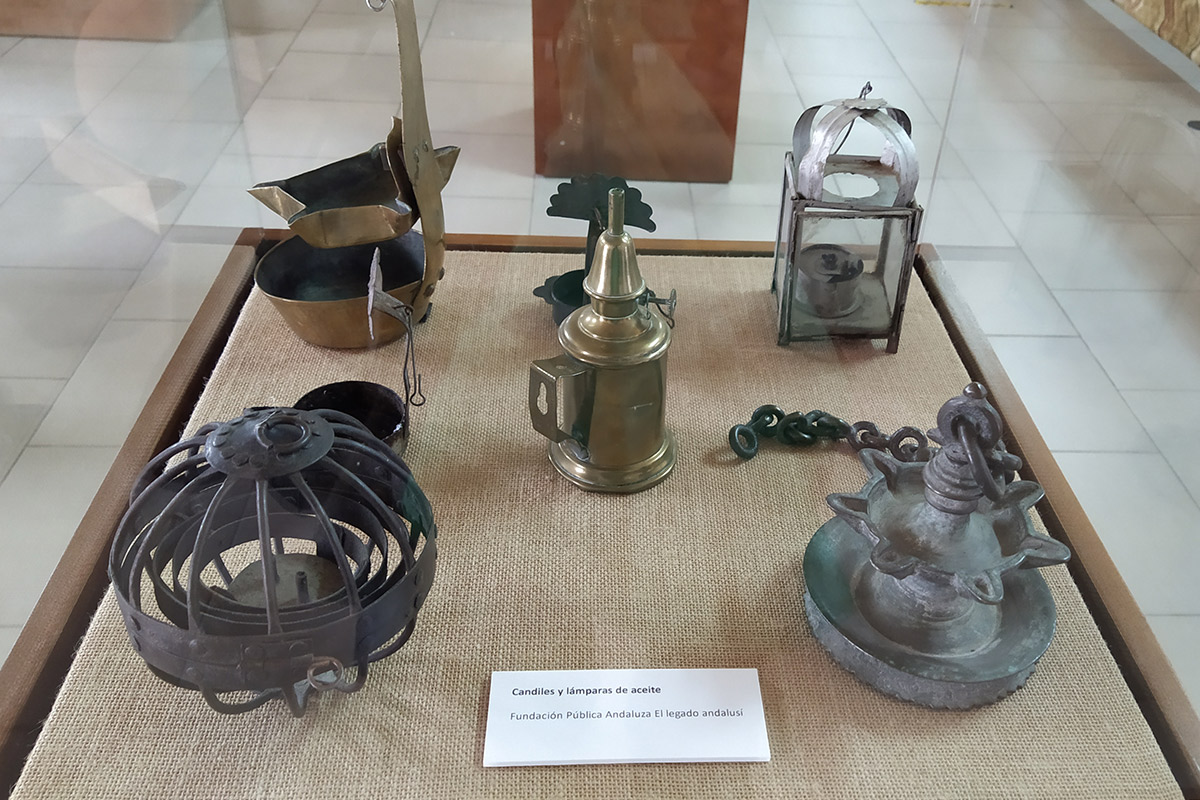 The exhibition “Lands of the Olive Groves”, specially designed to be displayed in Torre Cardela, offers information on the cultivation of the olive tree and the use of its fruit, the olive and its by-products, from Antiquity to the present day.

The exhibition is composed of large graphic panels that revolve on the origin of the olive tree, the varied uses of olive oil since Antiquity, how this crop arrived on the Iberian Peninsula, probably brought by the Phoenicians, and how it spread around, as olive oil from the Baetica province was consumed in all the lands of the vast Roman Empire. The exhibition also deepens in the great importance of this crop during the period of al-Andalus, between the 8th and 15th centuries, how it modified the landscape and diet, and how this crop has survived to the present day, becoming a great source of wealth. The exhibition also highlights how the olive tree has also been present in art, as well as in our traditions, our folklore and, in short, our culture, which could not be understood without this millenary tree.

Along with these graphic resources, the exhibition is made up of around fifty pieces, most of them original objects and some replicas, including several oil lamps and a scent bottle from the period of al-Andalus, a collection of replicas of oil lamps from the Roman period, oil cruets and containers used until 20th century, marketed oil containers and labels of Spanish oil exported to other countries in the 1950s, a model of the hull of a Roman ship used to transport oil amphorae around the Mediterranean, etc.