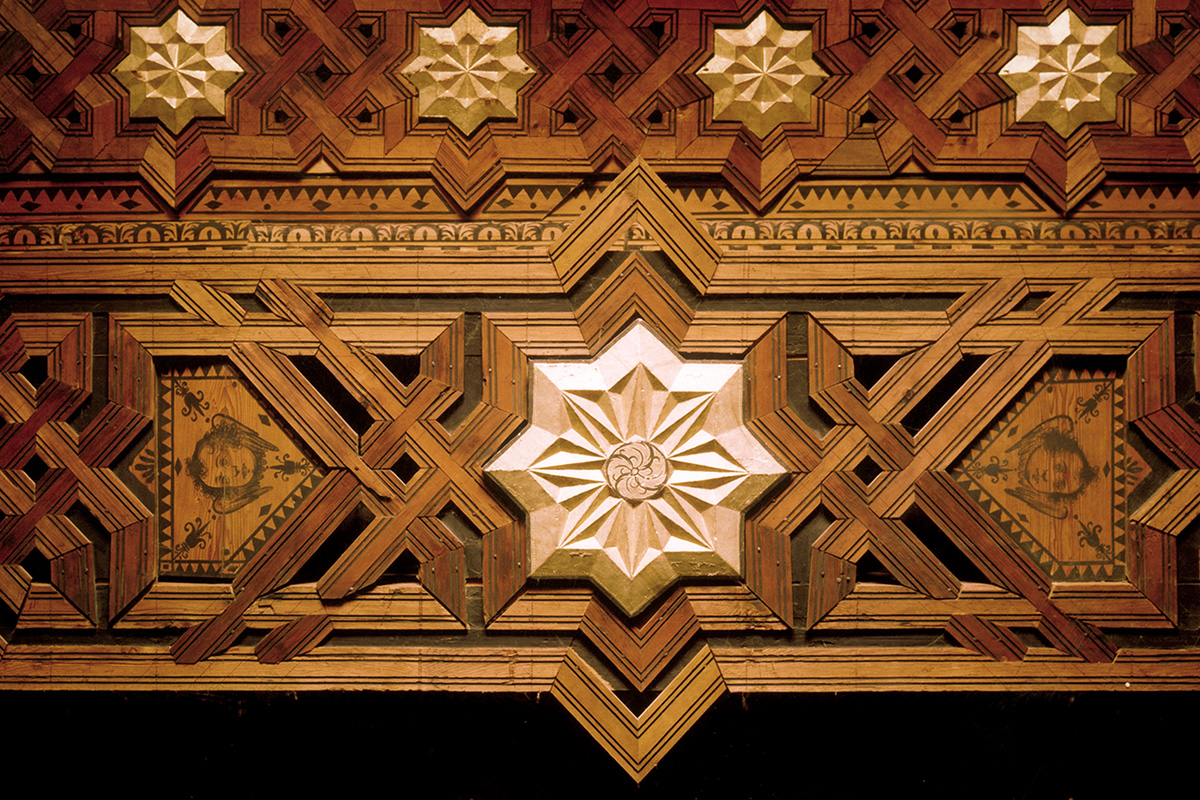 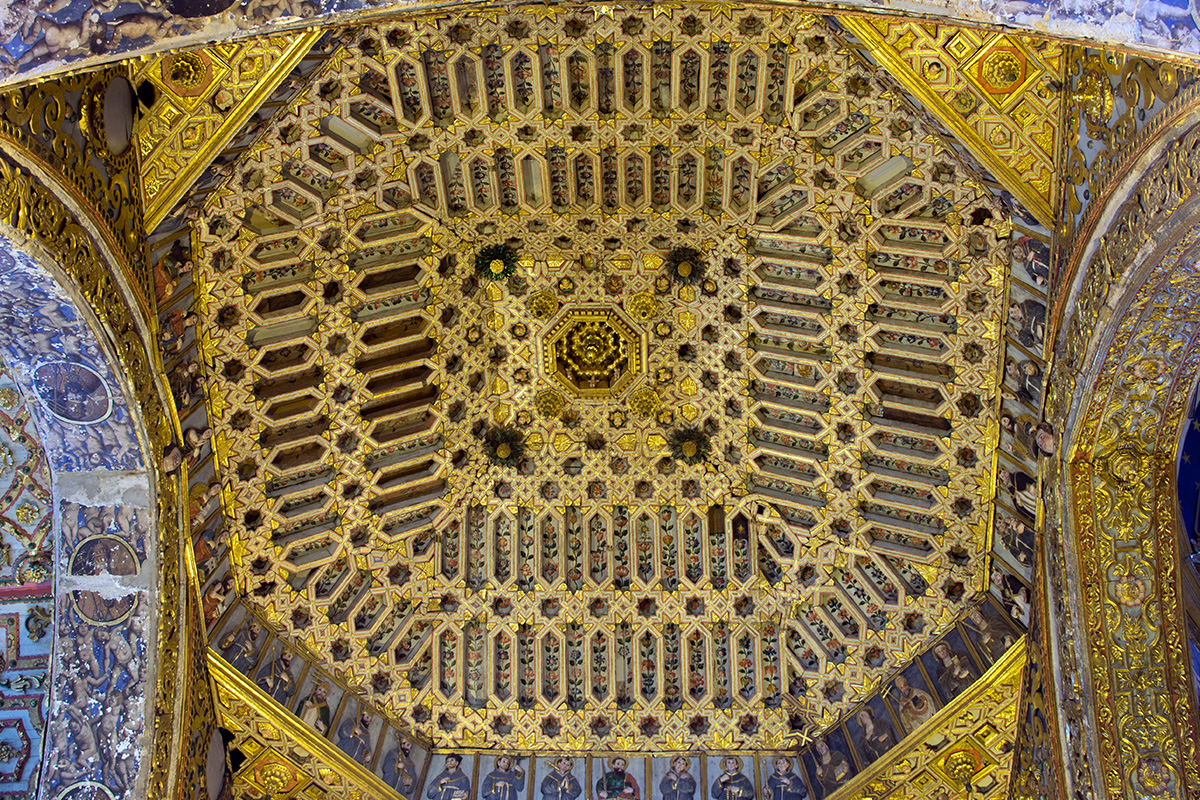 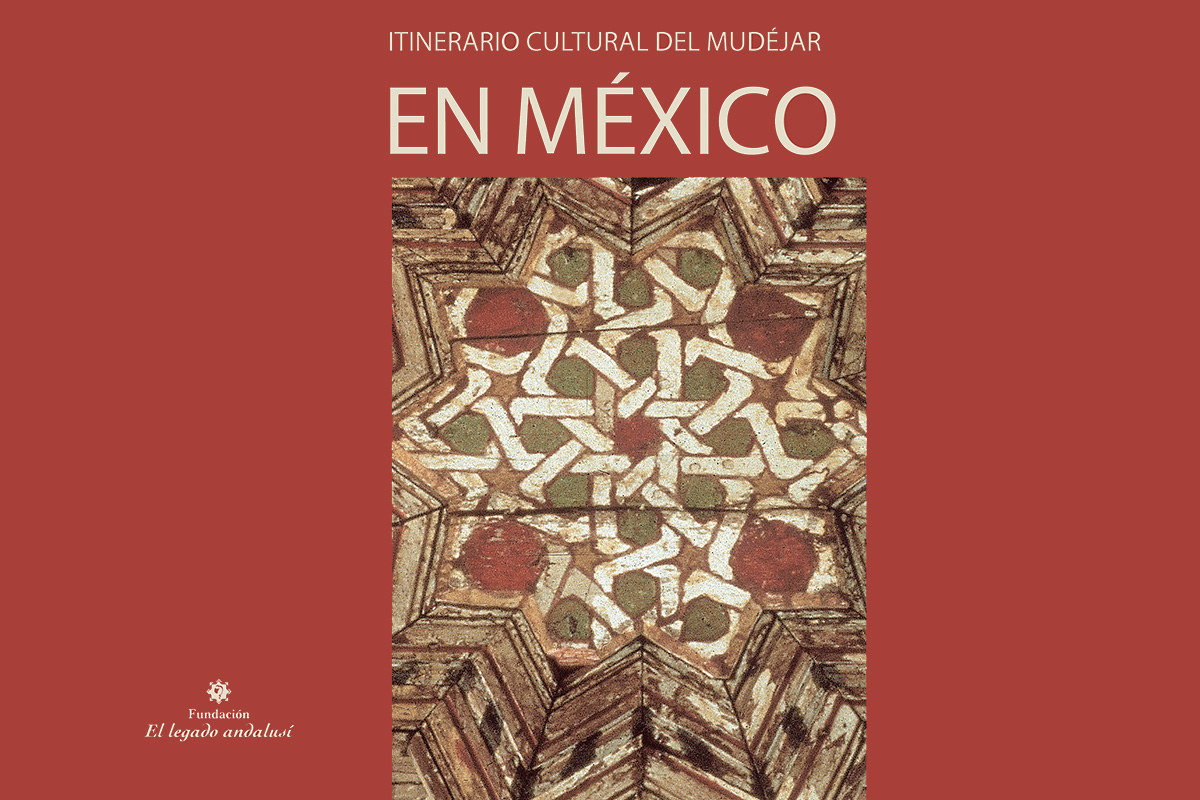 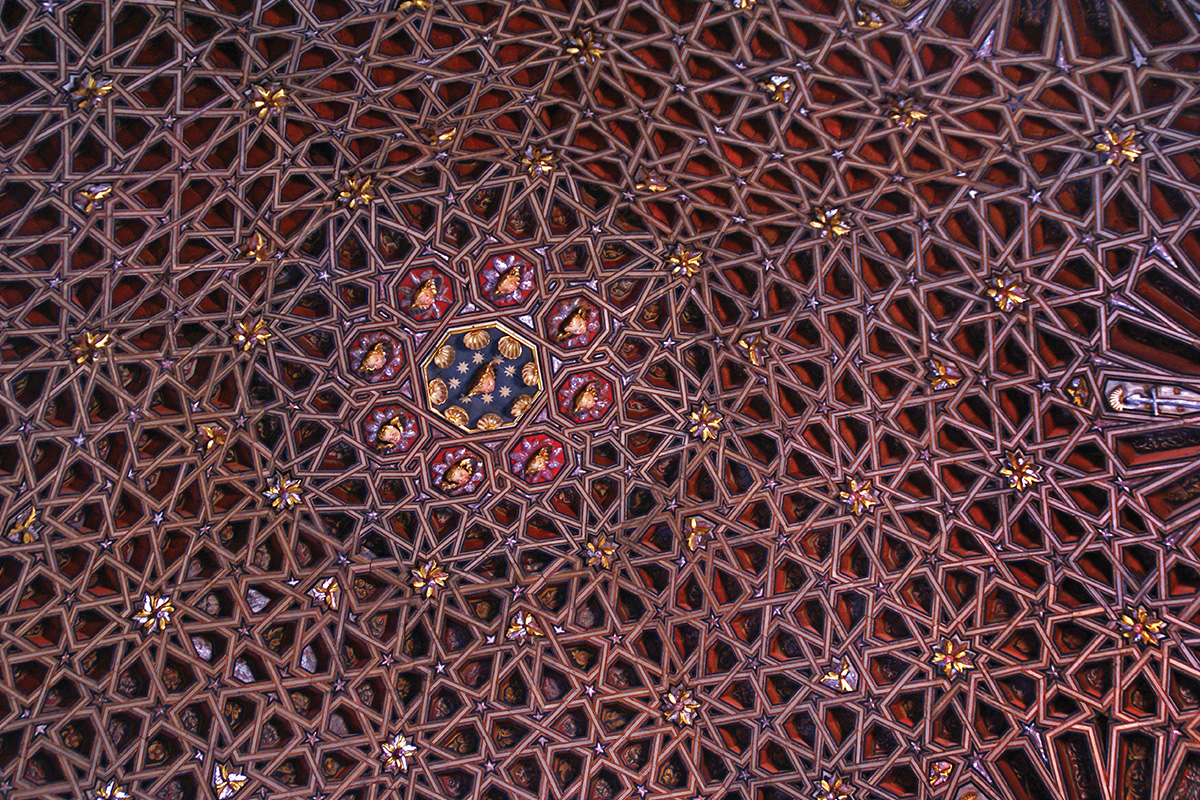 This exhibition underlined the relevance and influence of a broad historical heritage shared by Spain and Mexico through the Spanish-American Mudejar Art, consisting of a series of aesthetic forms and practical subjects that were brought to Mexico by the first Spaniards. All these elements have their origin in Spanish-Muslim art and in other European Romanesque and Gothic trends that, merged with local tendencies, resulted in the Latin-American Mudejar art.

All these constituents shape a historical and artistic reality that connects Mexico, Andalusia and Northern Africa, in a clear example of synthesis of cultures, in which the Arab and Christian universes merge together, beyond the Mediterranean and the Atlantic.

The Mudejar Art in Latin America and the Routes of al-Andalus
Granada. Seven Gardens