Ibn Khaldun. Between al-Andalus and Egypt 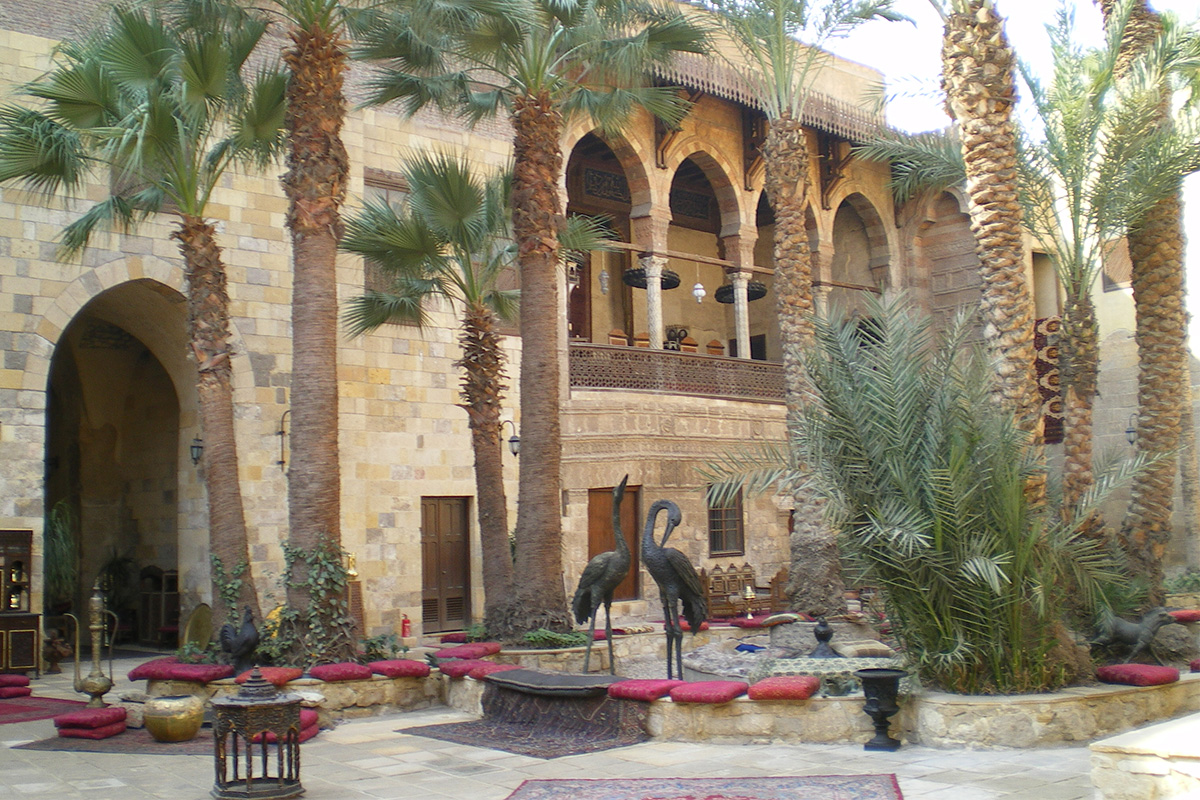 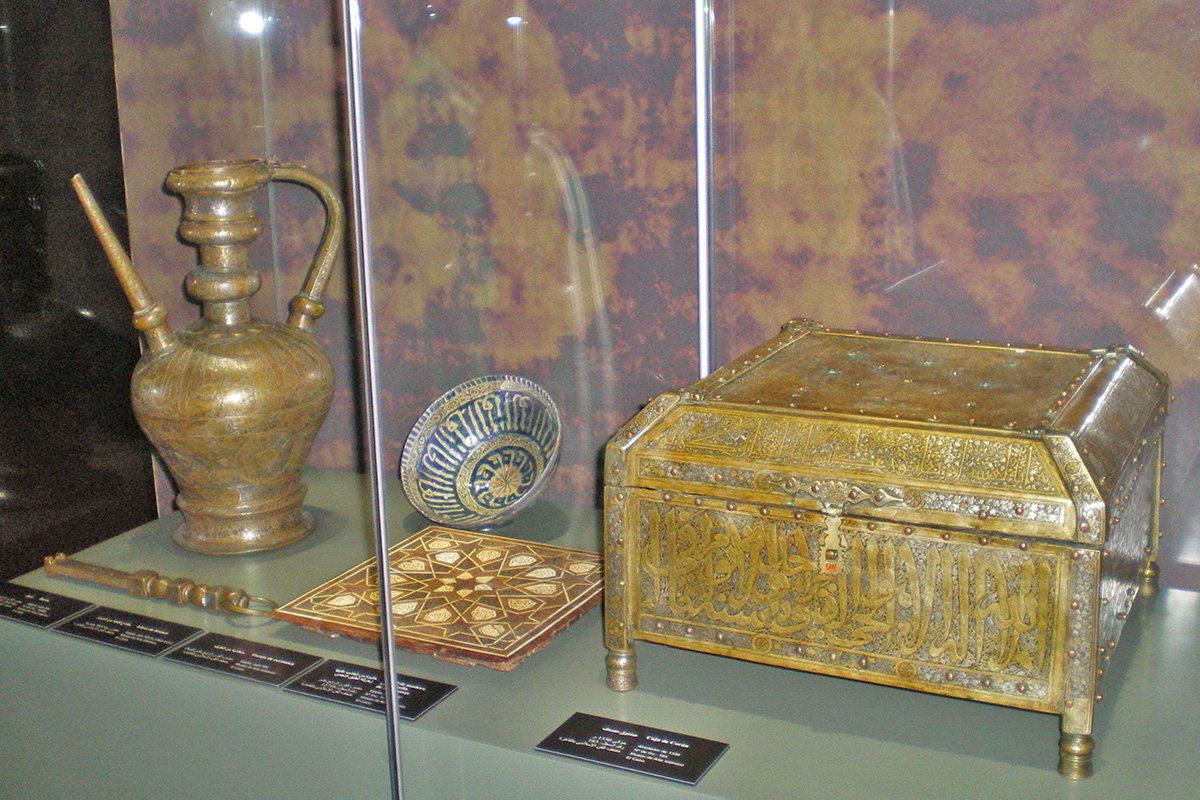 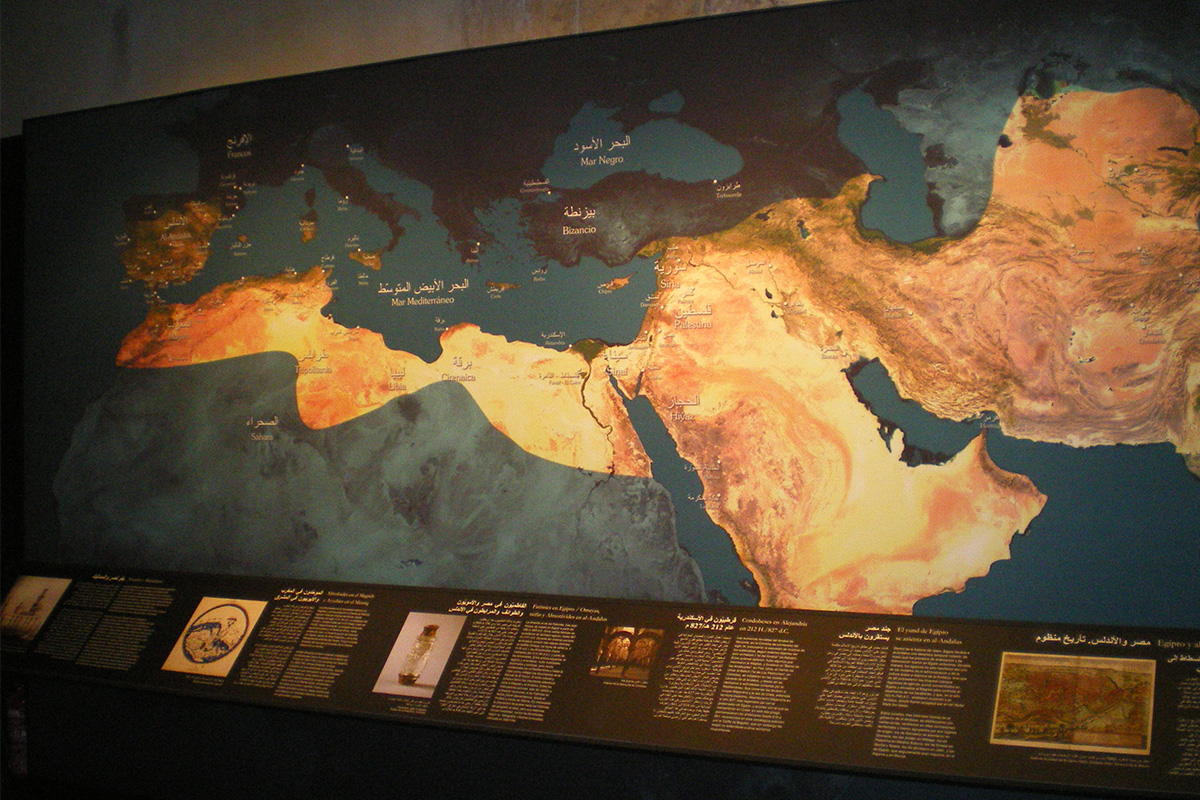 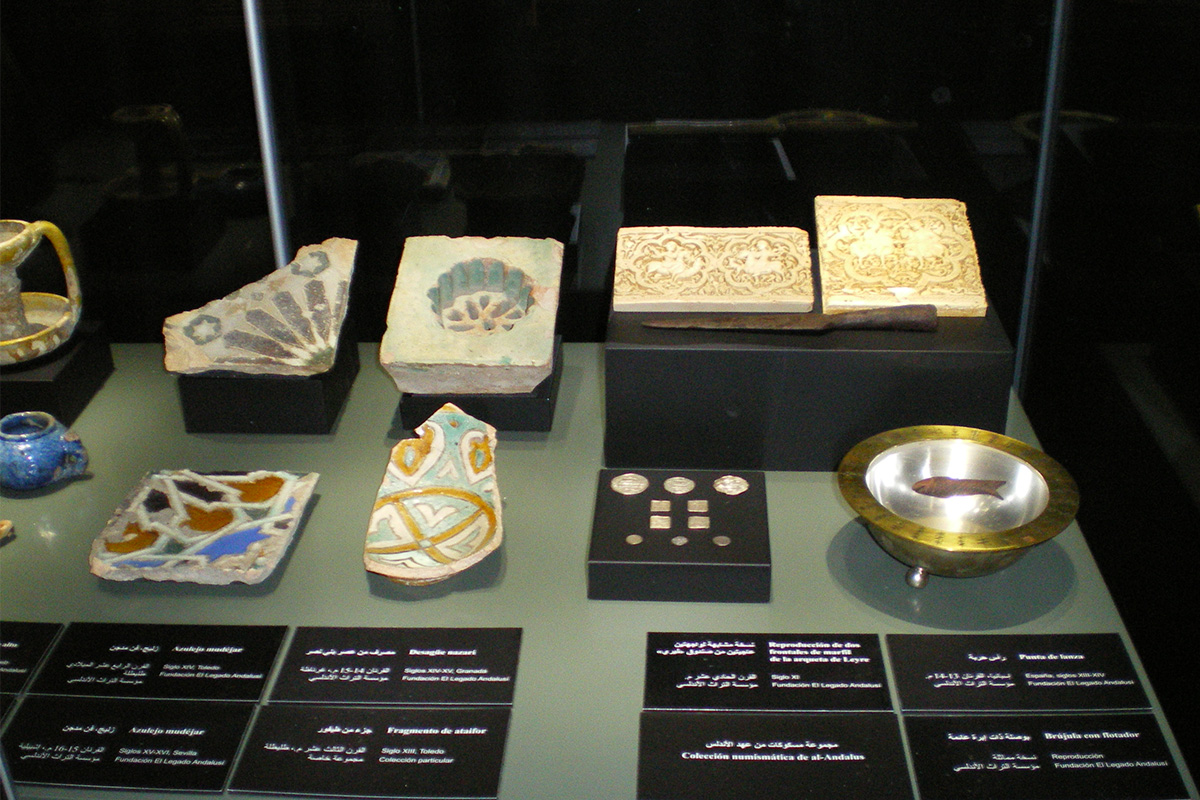 In the context of the official visit that Their Majesties the Kings of Spain paid to Egypt, the inauguration of the exhibition Ibn Khaldun, between al-Andalus and Egypt took place, its objective being to showcase the life and work of Ibn Khaldun, as well as the 14th-century political, economic and social intricacies between East and West and between Europe and the Maghrebian world.

With the character of Ibn Khaldun as the main axis, the exhibition was framed in the cultural collaboration policy between the Spanish and the Egyptian Governments. This event was also a contribution to the historical relations maintained by the Spanish and Egyptian peoples during long periods of history. The exhibition was organized by the Spanish Ministry of Foreign Affairs and Cooperation and the Egyptian Ministry of Culture. The exhibition design and concept was carried out by El legado andalusí Foundation (Regional Government of Andalusia), the Egyptian High Council of Antiquities, and the Agha Khan Trust for Culture.

On the other hand, the contributions of al-Andalus and Egypt in different areas were also shown, as well as their political, commercial, intellectual and philosophical evolution, along with their projection in the Mediterranean area.