Al-Andalus and the Mediterranean 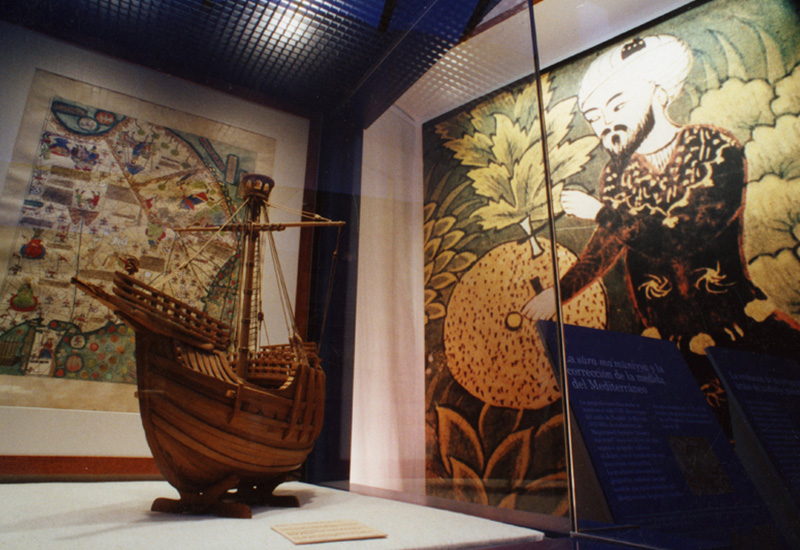 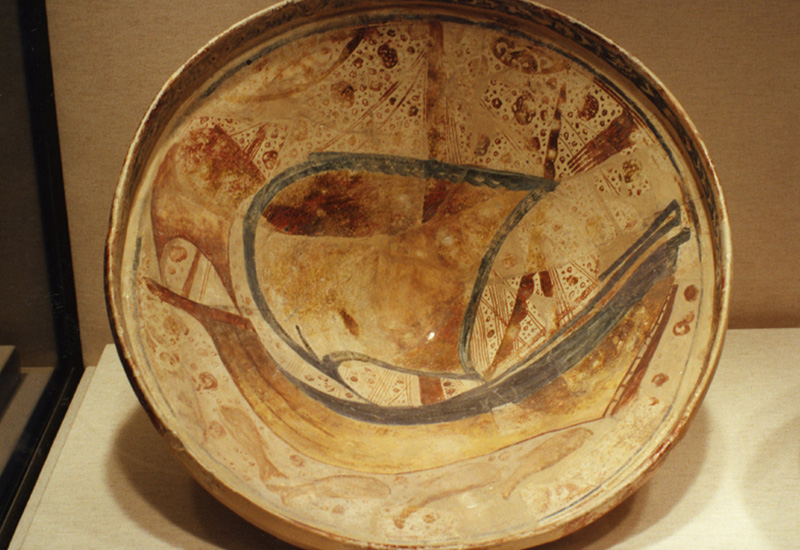 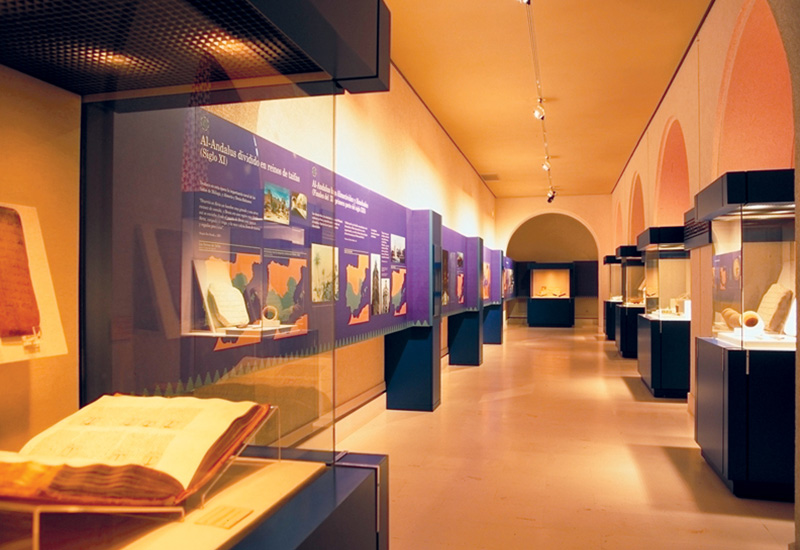 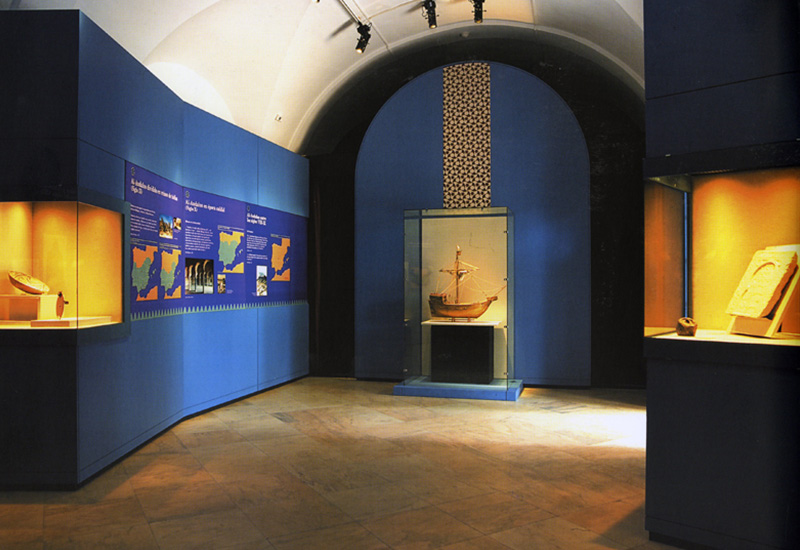 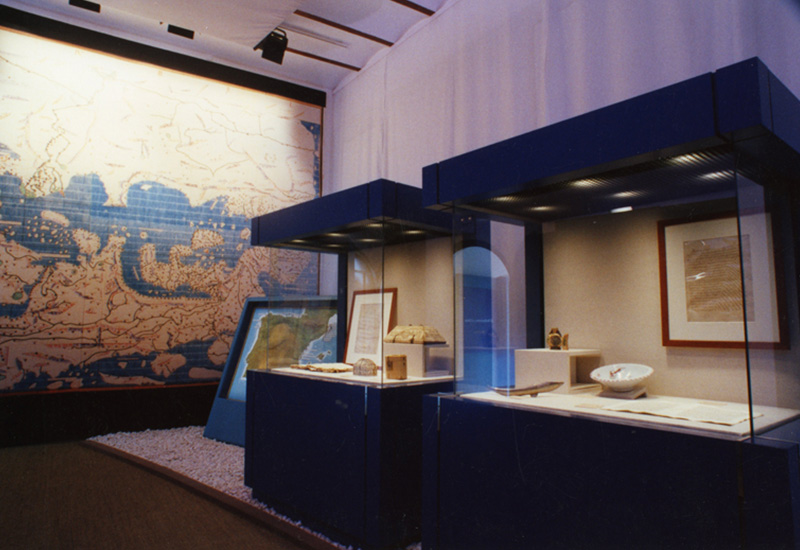 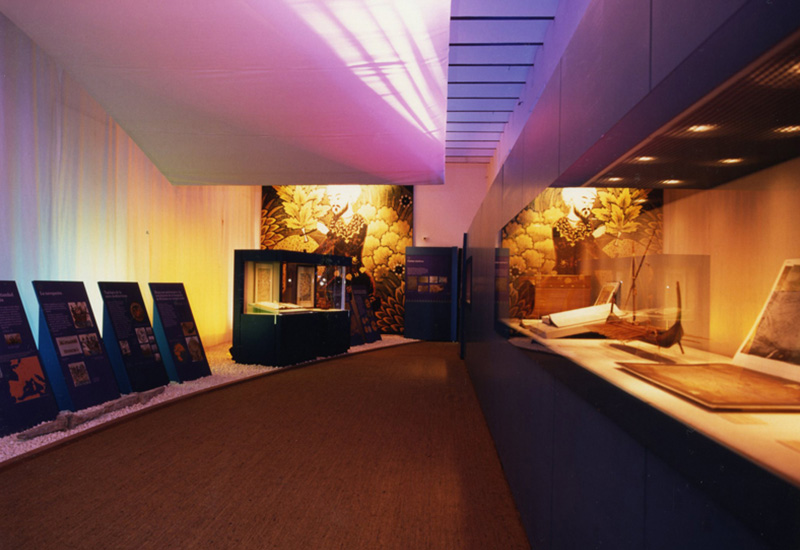 These exhibitions introduced an overall view of different aspects of the civilization of al-Andalus associated to the Mediterranean Sea. The presence of Islam in the Iberian Peninsula favoured the creation of a Mediterranean world with its own distinctive features. In each of the two exhibitions the world of al-Andalus was recreated in relation with the commercial circuits across the Mediterranean Sea: trade routes, seafaring cities, ships, marine science and navigators. Sky, water and earth were at the basis of the contents of the exhibitions, attending to geographical and astronomical discoveries, navigation and commerce systems, etc.

In the venues at Algeciras the visitor could admire Arab manuscripts on geography, astrology treatises, scale maps, a solar quadrant or Cardinal Infant D. Fernando’s sword, among many other objects.

The Cádiz exhibition on its part, featured ataifores (large earthenware bowls), chests and jars, coins, part of an Almohad Treasure, a nautical astrolabe, a Nasrid tablet and the Almagest manuscript by Ptolemy in its Latin version.

The scientific legacy of al-Andalus
Al-Andalus and the horse