The Moriscos in the Kingdom of Granada 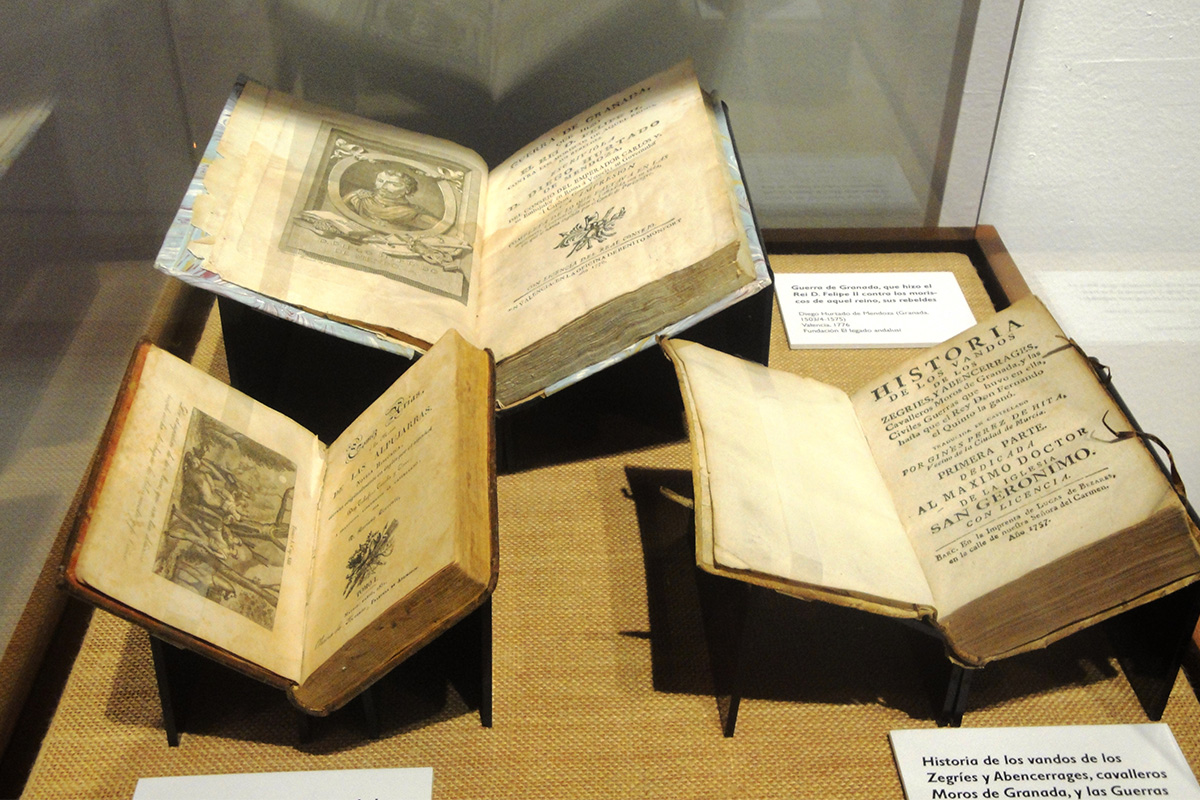 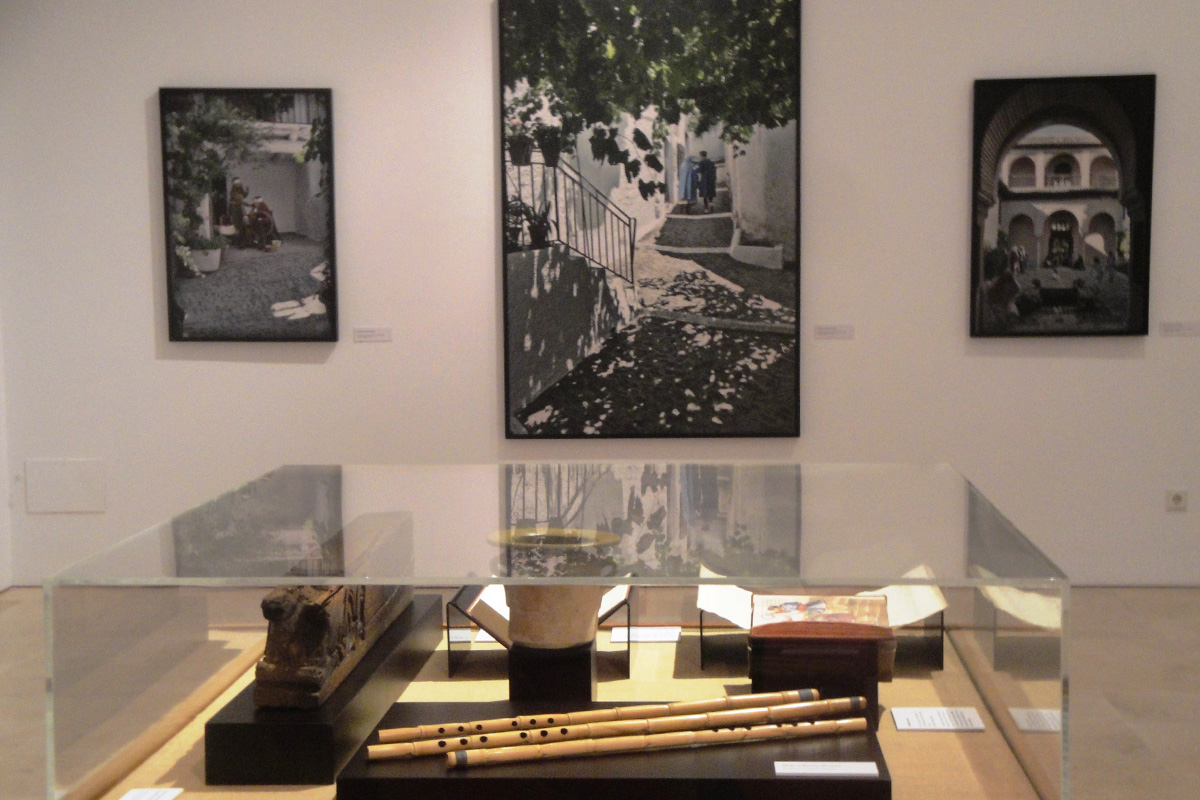 Organized and curated by the Andalusian Public Foundation El legado andalusí, the exhibition revealed who were the Moriscos of the Kingdom of Granada, what their society was like, as well as their customs and aspects related to food, medicine, daily life, housing, religion and their final destiny after their expulsion was dictated… For this purpose, together with graphics, the exhibition showed up to 60 different pieces: engravings, manuscripts, historical chronicles, etc…, belonging to the collection of El legado andalusí Foundation, together with other temporary loans.