The Islamic Art of Granada and its Kingdom 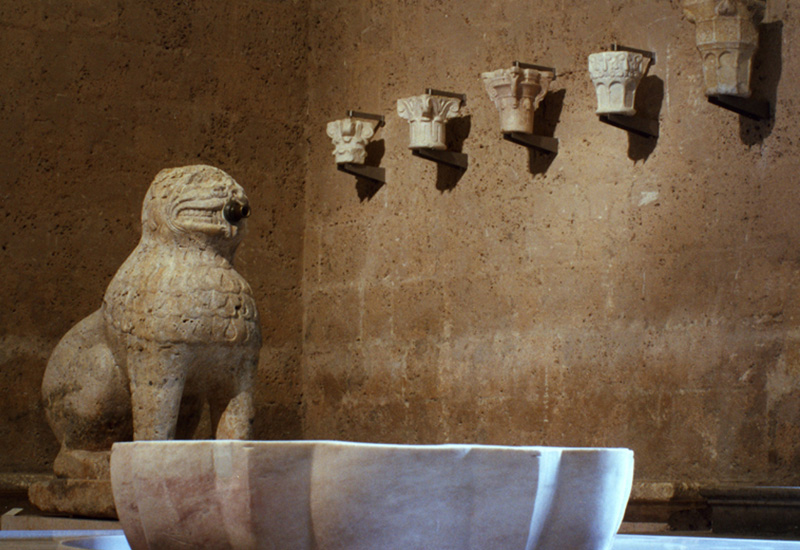 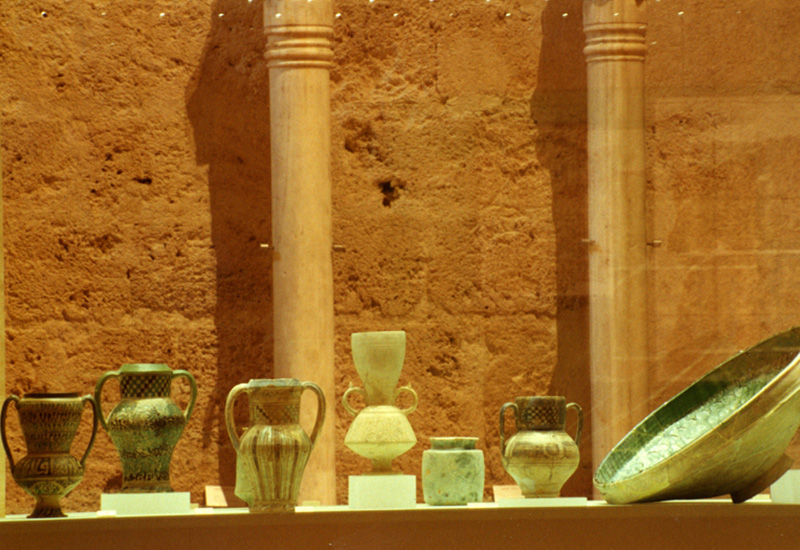 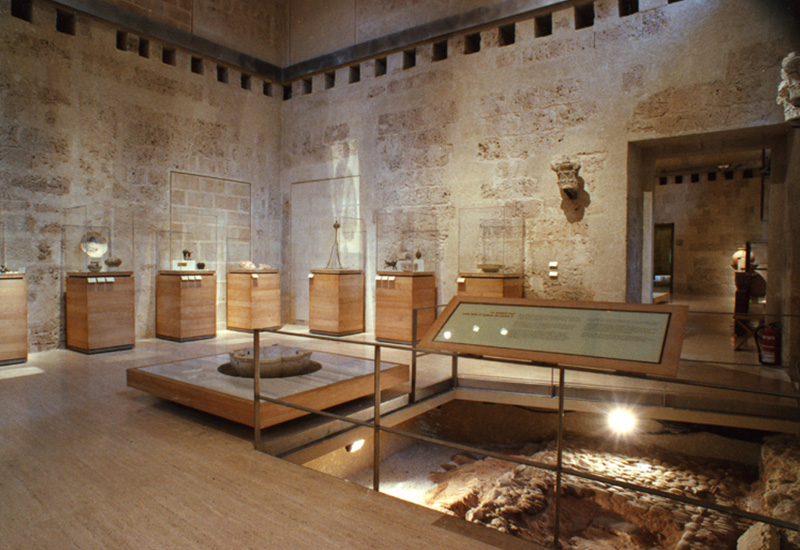 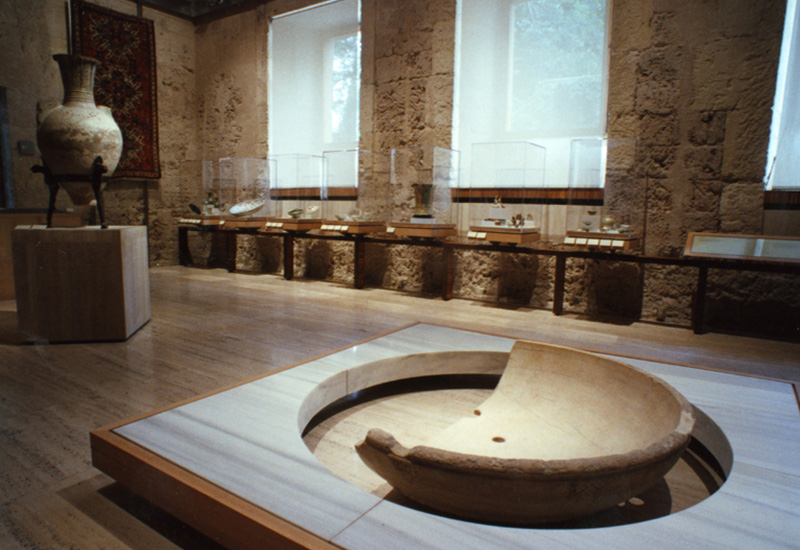 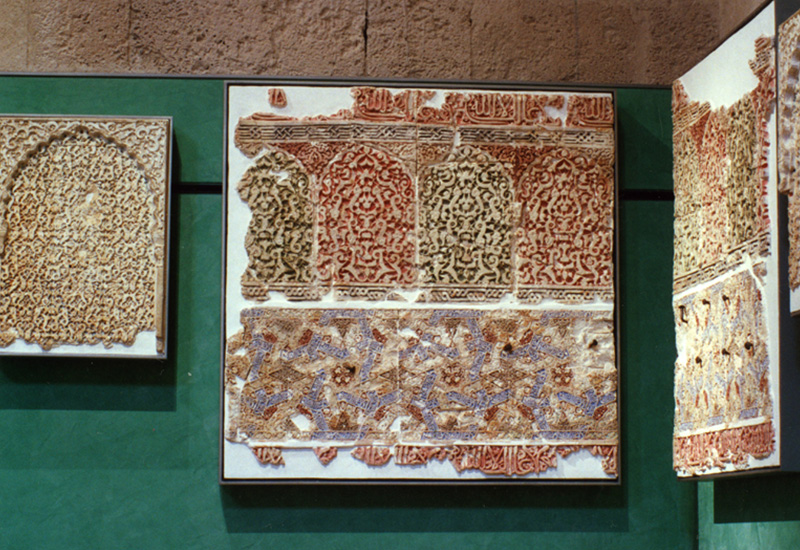 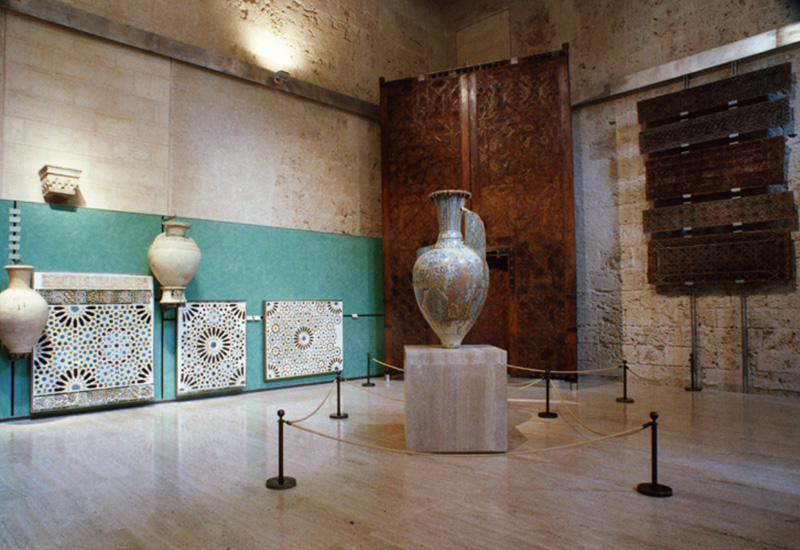 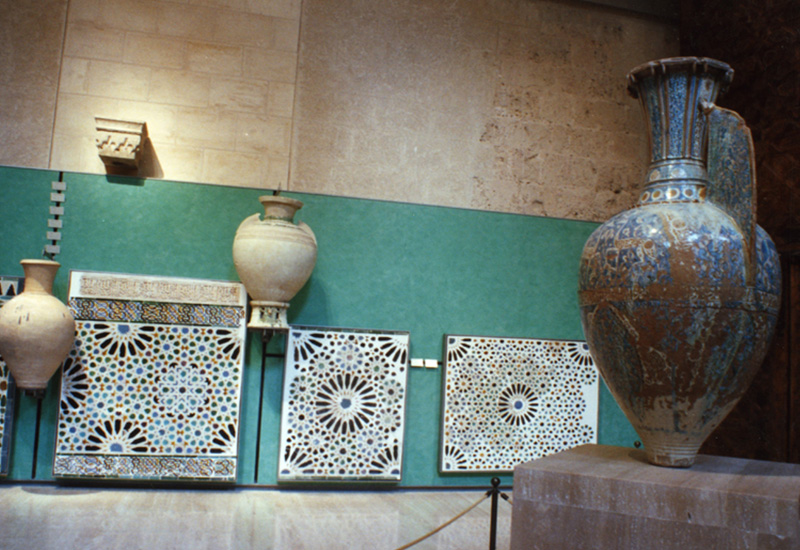 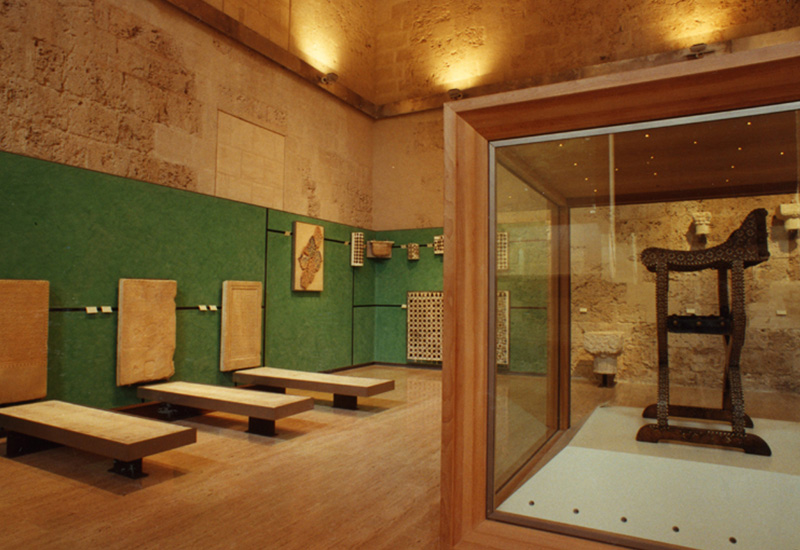 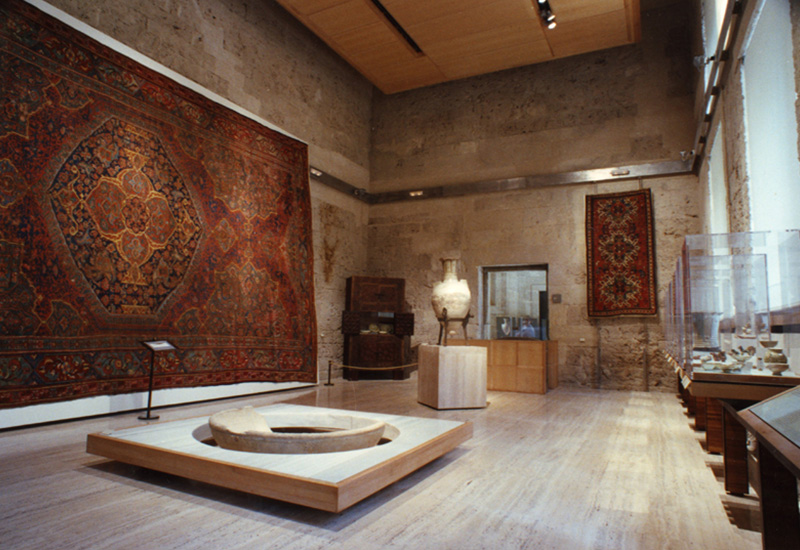 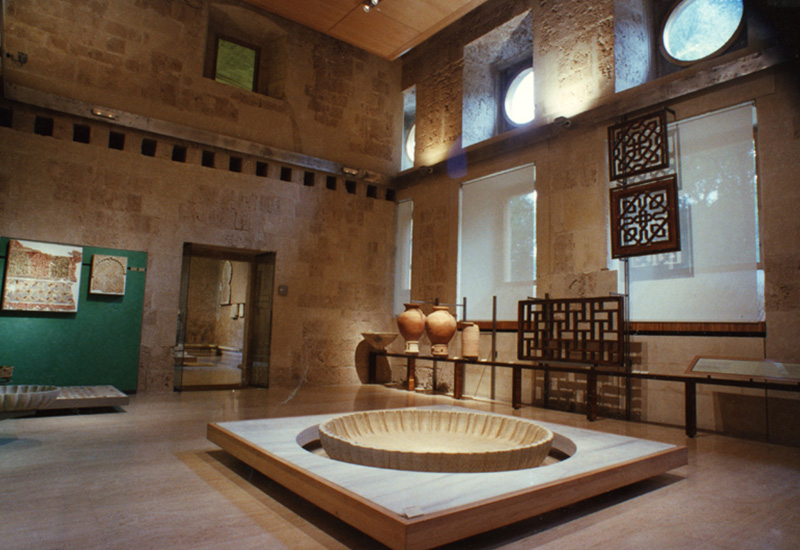 The main focus of the exhibition was on the artistic production generated in the last Muslim kingdom of the Iberian Peninsula, the Nasrid kingdom between 1238 and 1492. It sought to deepen in the artistic legacy of al-Andalus after the success achieved by the exhibition held in the Alhambra in 1992.

Archaeological objects from excavations and finds in the Alhambra itself, in the main monuments of Granada and other coming from peripheral areas of the Nasrid kingdom and from regions of Christian Spain and the Maghreb were on display in this exhibition.

Architectural elements such as capitals, roofs, tiles and columns and other pieces of great artistic value were shown to the visitor, such as the Vase of the Gazelles, the bronze lamp of the Mosque of the Alhambra, the doors of the Hall of the Two Sisters (Alhambra) and the one of Las Alacenas, as well as coins, oil lamps and large ceramic bowls.