Art and Cultures of al-Andalus. The power of the Alhambra

Palace of Charles V. Monumental Complex of the Alhambra and Generalife, Granada 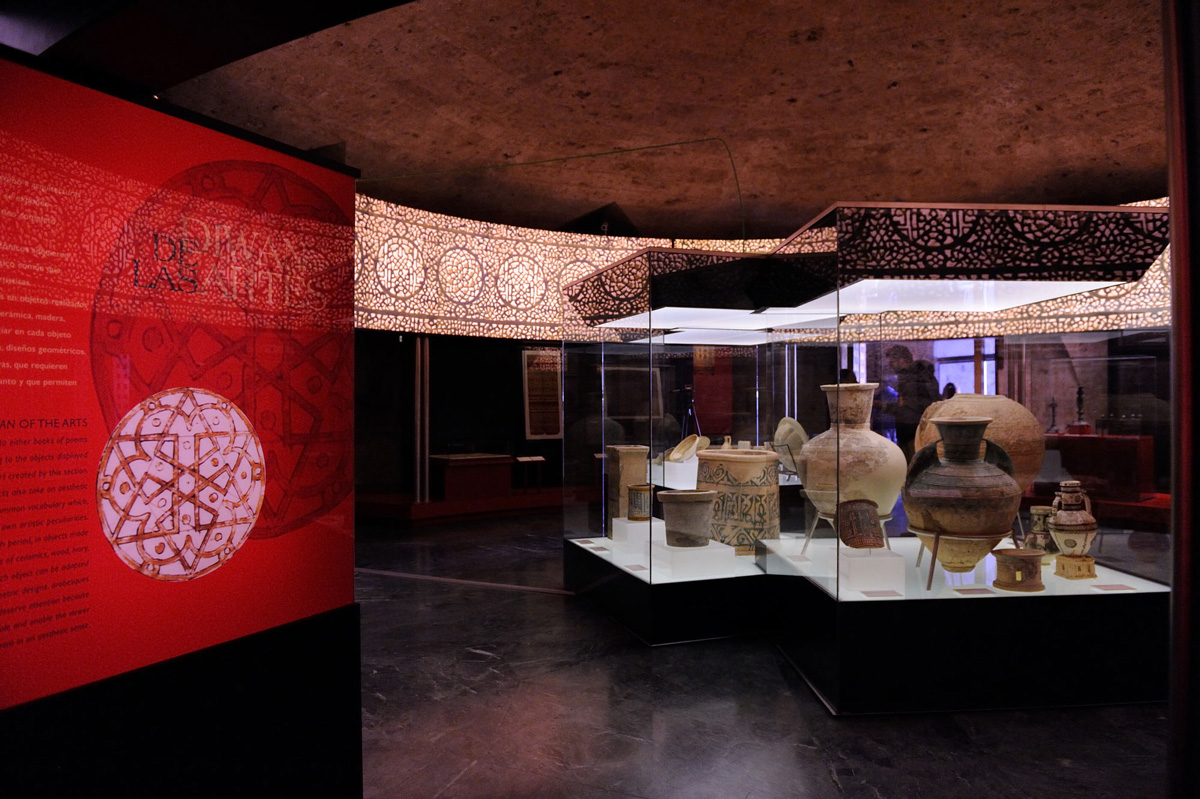 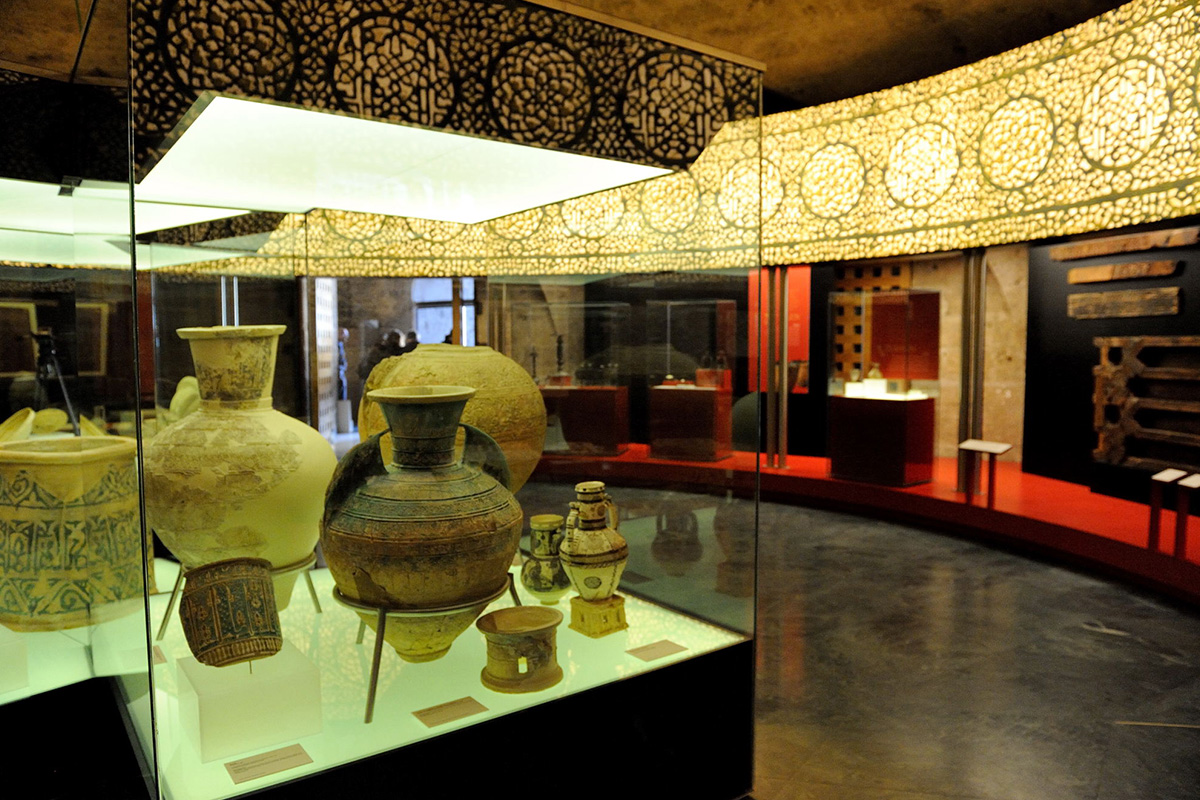 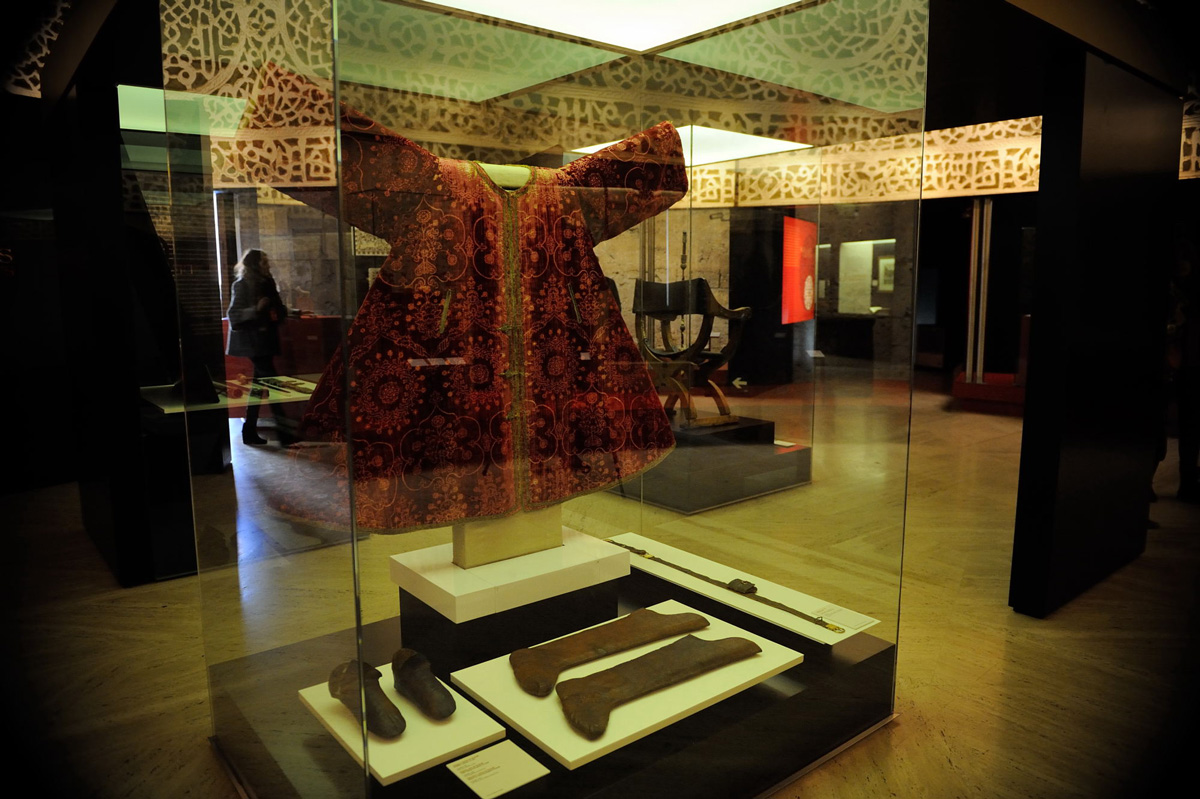 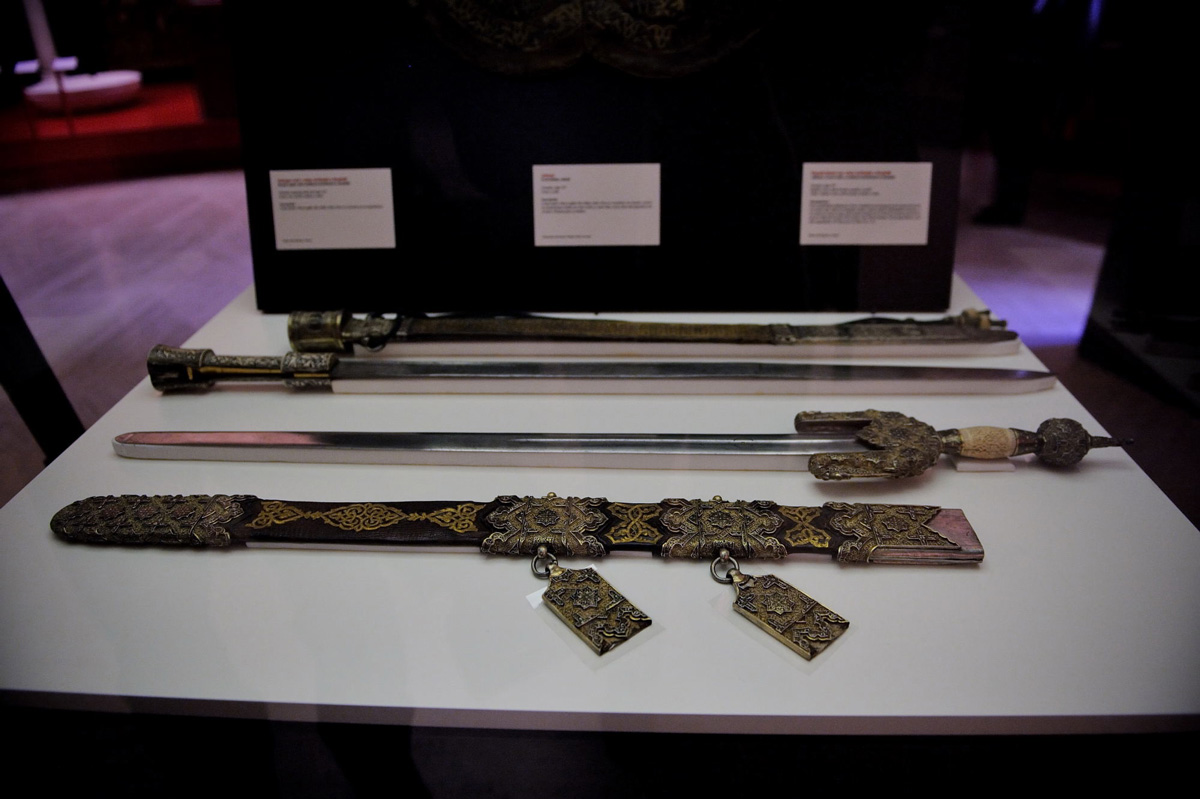 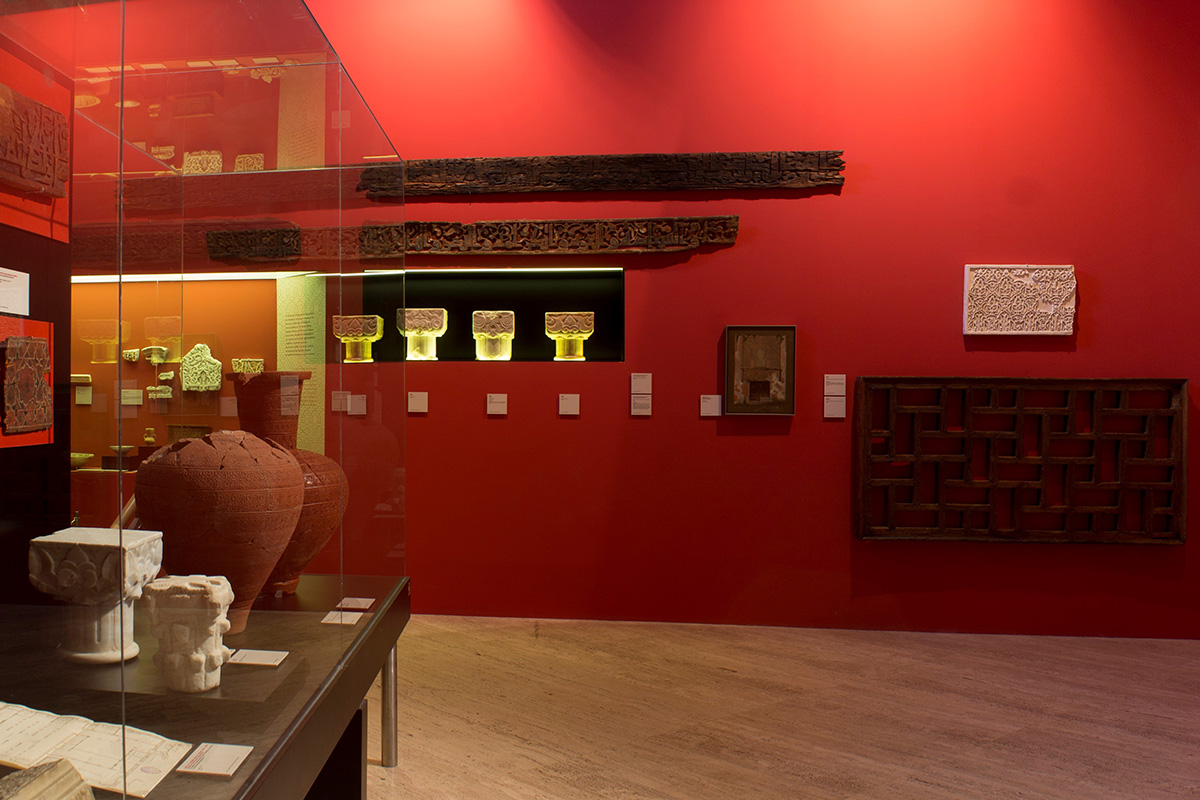 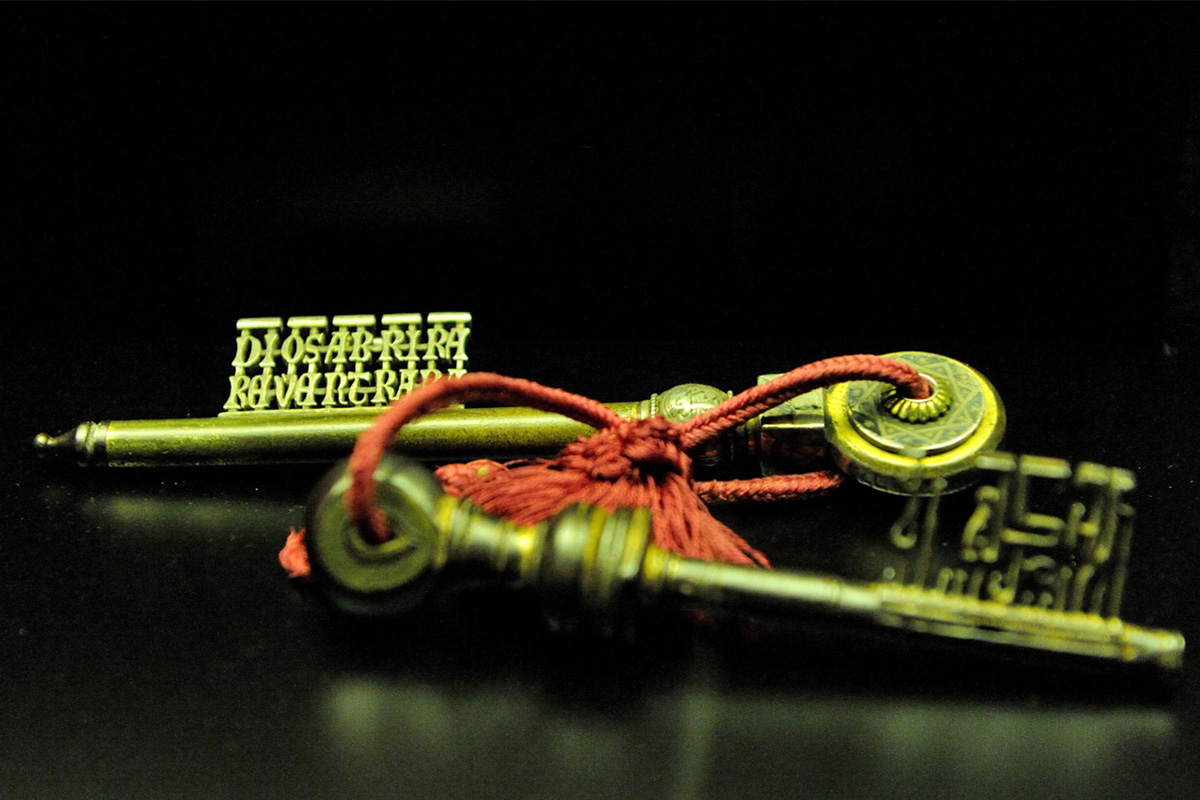 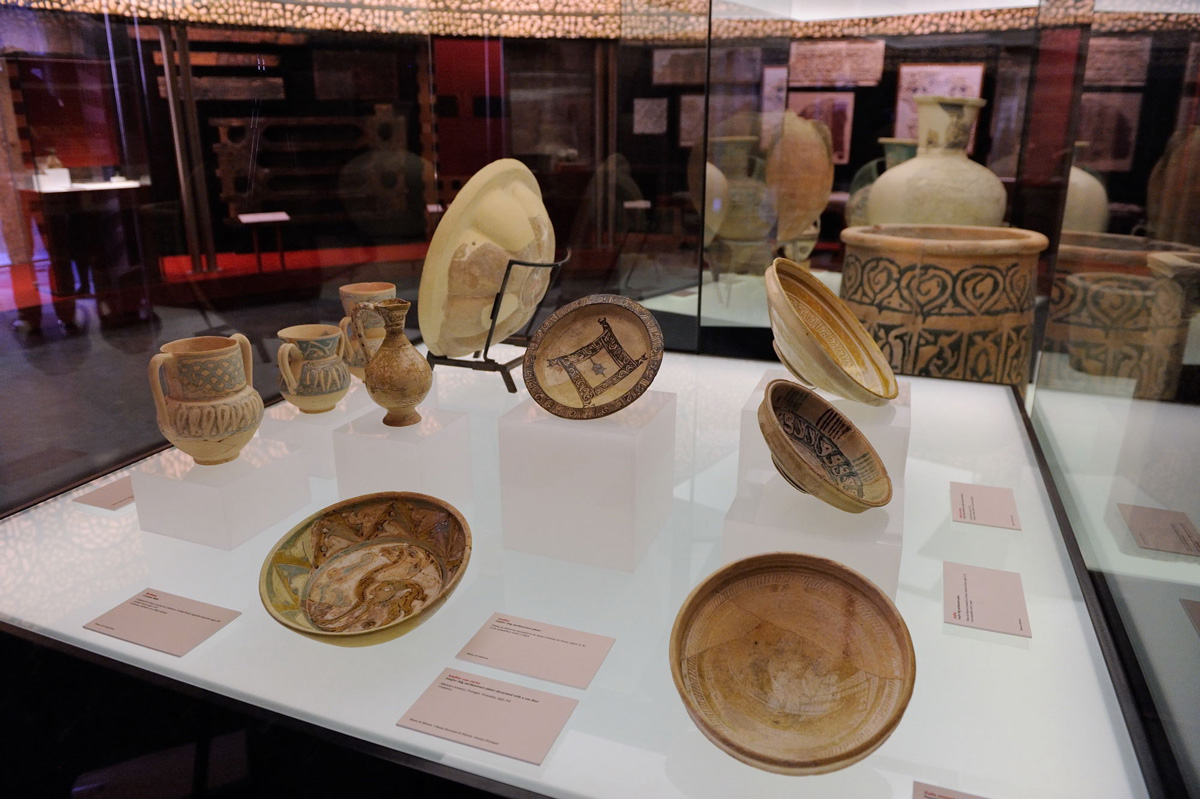 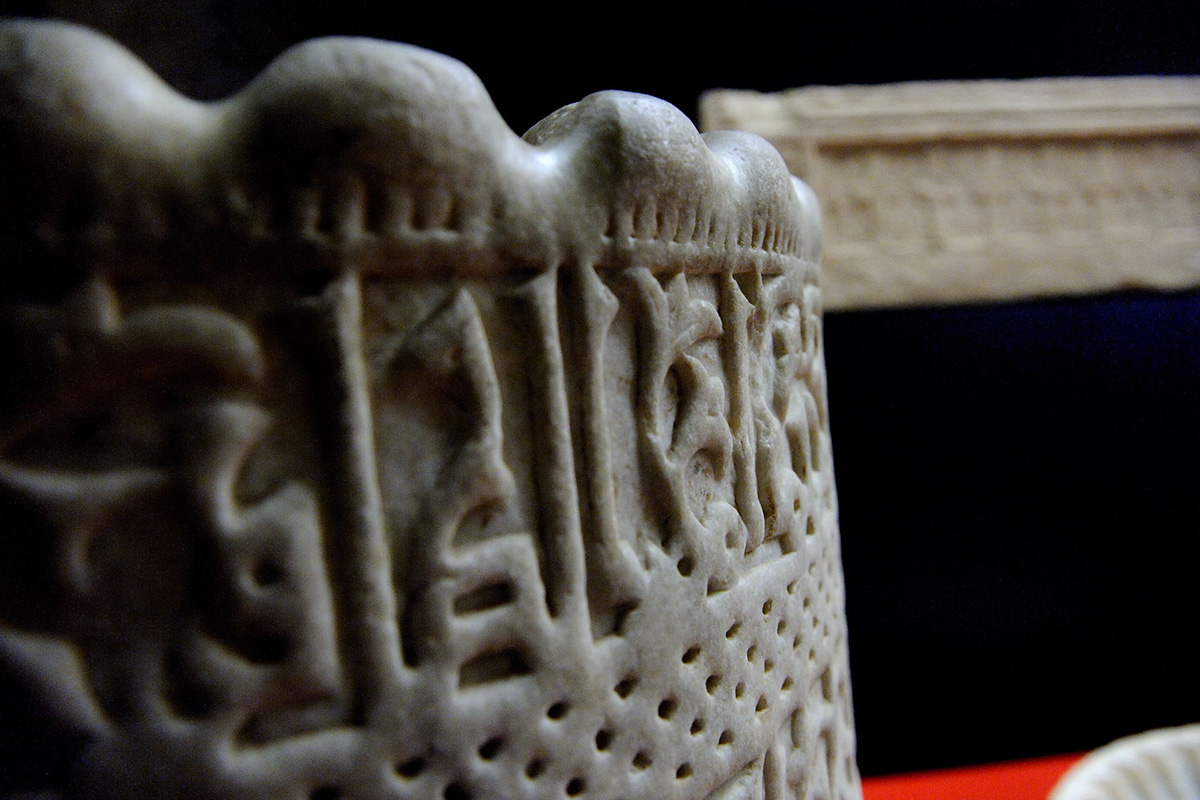 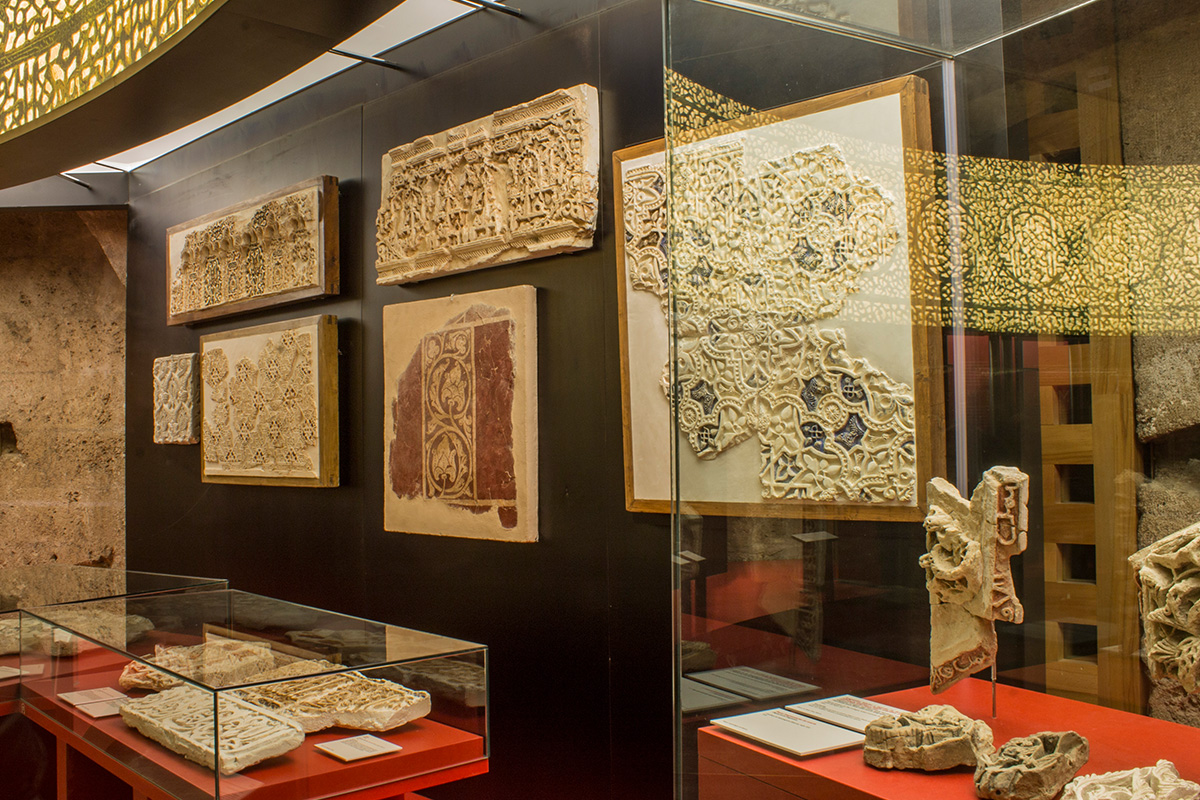 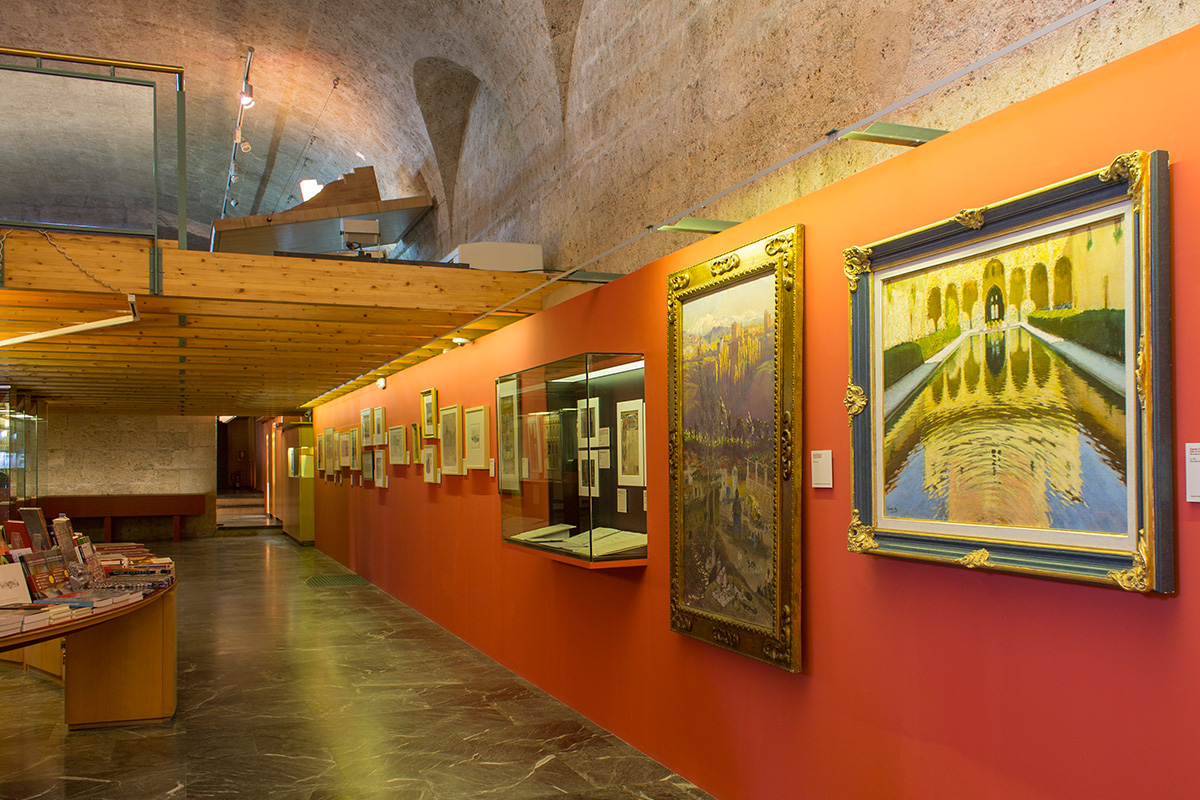 This exhibition highlighted the achievements made in al-Andalus between the 11th and 15th centuries, and analyzed the evolution of its many artistic, scientific and cultural manifestations, emphasizing the unifying elements and appreciating the Islamic West, not forgetting the rich legacy it bequeathed to the Christian territories. The choice of the Alhambra as the core of this exhibition allowed the entire monumental enclosure to become a container and, at the same time, the most precious object on display, as it represents, in essence, the initial and final point of an aesthetic, historical and cultural journey that started with the configuration of Granada as an independent political entity aside from the Caliphate of Córdoba (ca. 1013) and finished with the fall of the Nasrid kingdom (1492).

Art and Cultures of al-Andalus took a multidisciplinary view of the history of al-Andalus through seven interconnected exhibition spaces: “From the Millennium: views of al-Andalus”, “Societies and cultures”, “Andalusi Granada”, “Diwan of the arts”, “Granadan Arab documents”, “The power of the Alhambra” and “The Alhambra, essence of the exhibition”.

Up to 400 outstanding pieces from around seventy museums and collections were gathered together for this exhibition, many of them scarcely shown hitherto. They were exhibited as manifestations of the cultures of al-Andalus, plentiful of origins and confluences (Christians, Jews and Muslims), and showing different levels between high and popular categories throughout eight centuries, but particularly focused on the period between the 11th and the 15th centuries, the span of five hundred years covered by this exhibition.

As part of the Commemoration of the First Millennium of the Foundation of the Kingdom of Granada, celebrated during 2013, this great exhibition was co-organized by El legado andalusí Andalusian Public Foundation in collaboration with the Council of the Alhambra and Generalife, and other institutions, entities and experts on the history of the universal monument.

Exhibition Catalogue
Motril and the sugar: Landscape, history and heritage
One thousand years of Madinat Ilbira