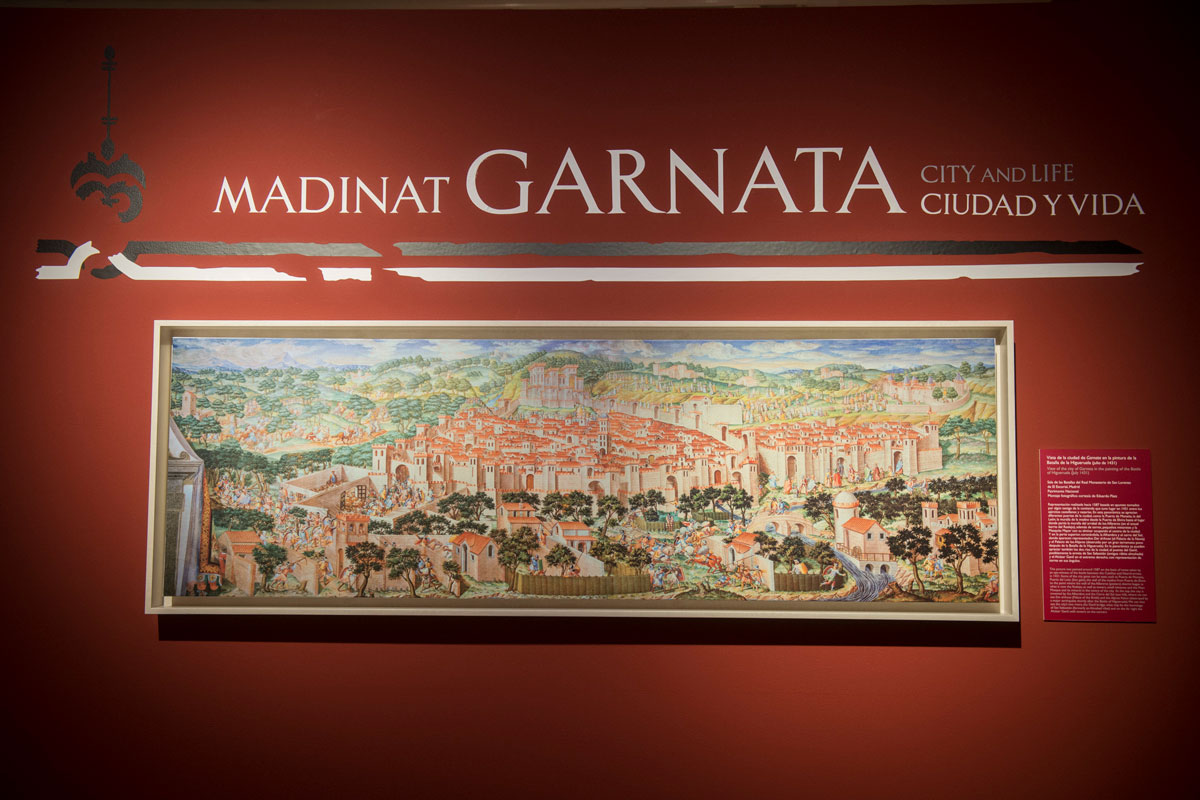 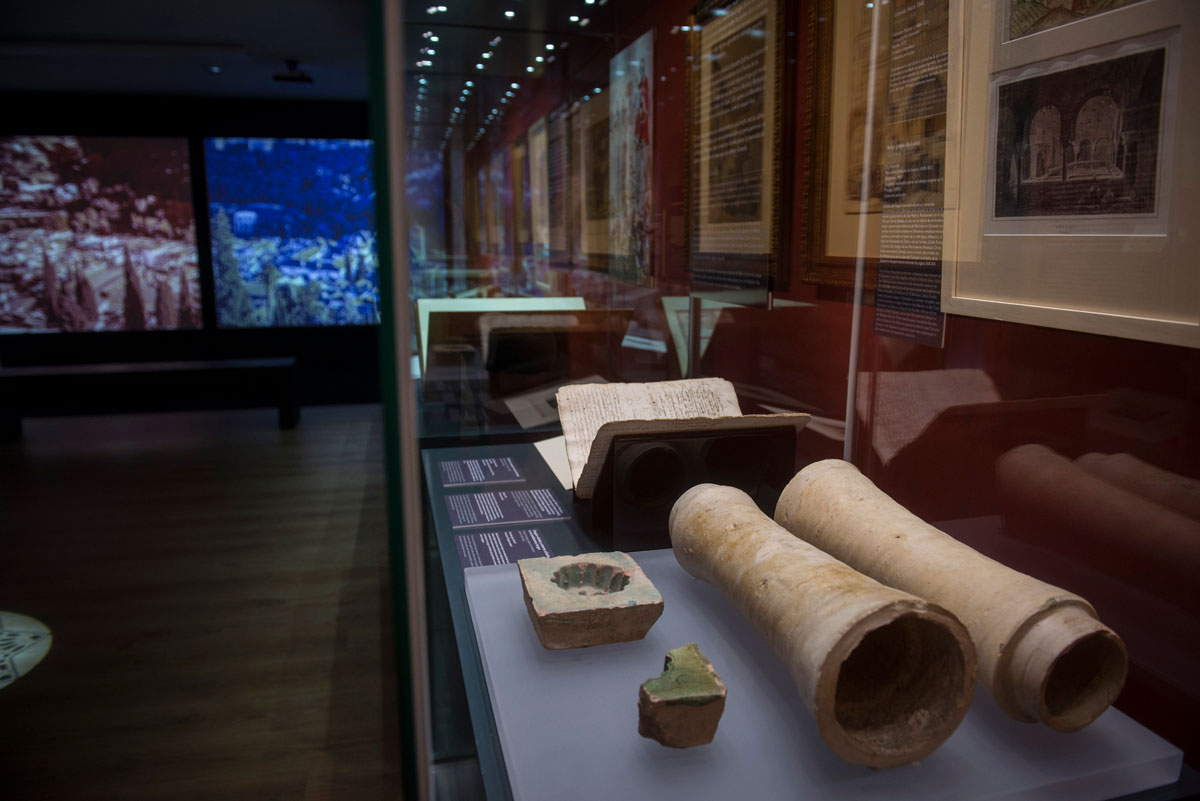 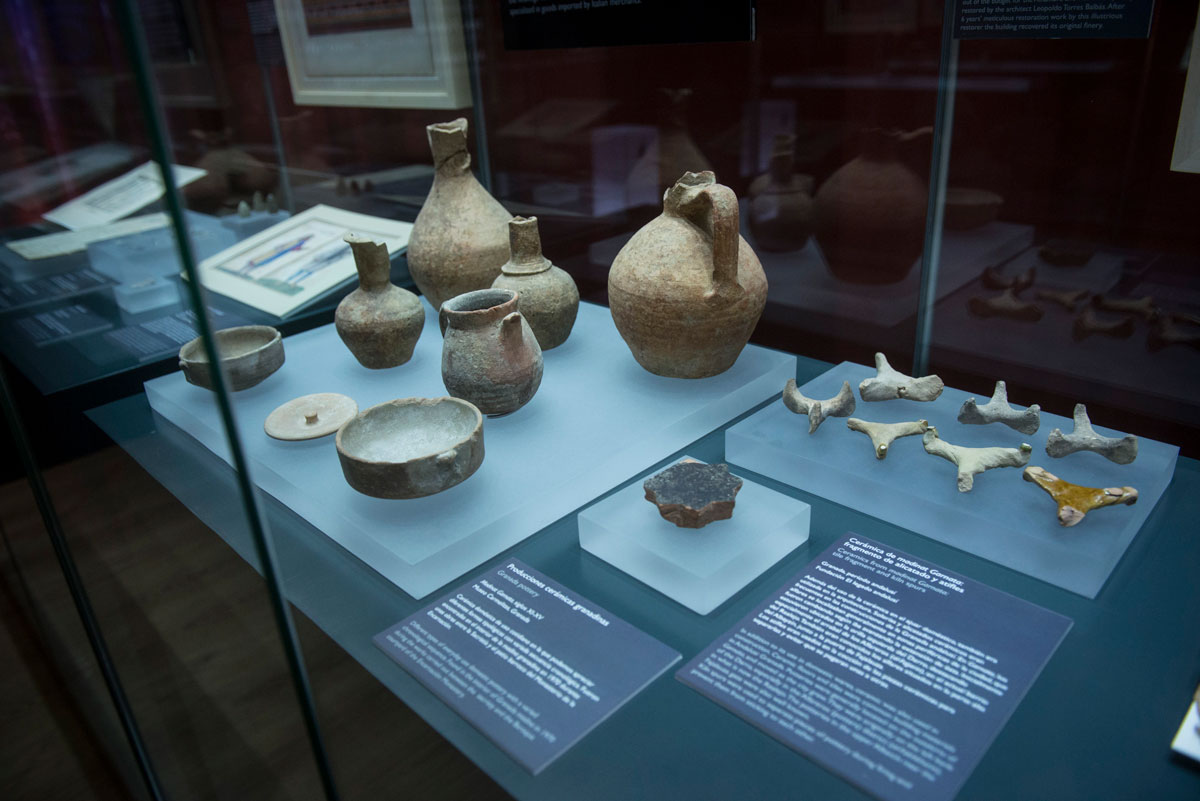 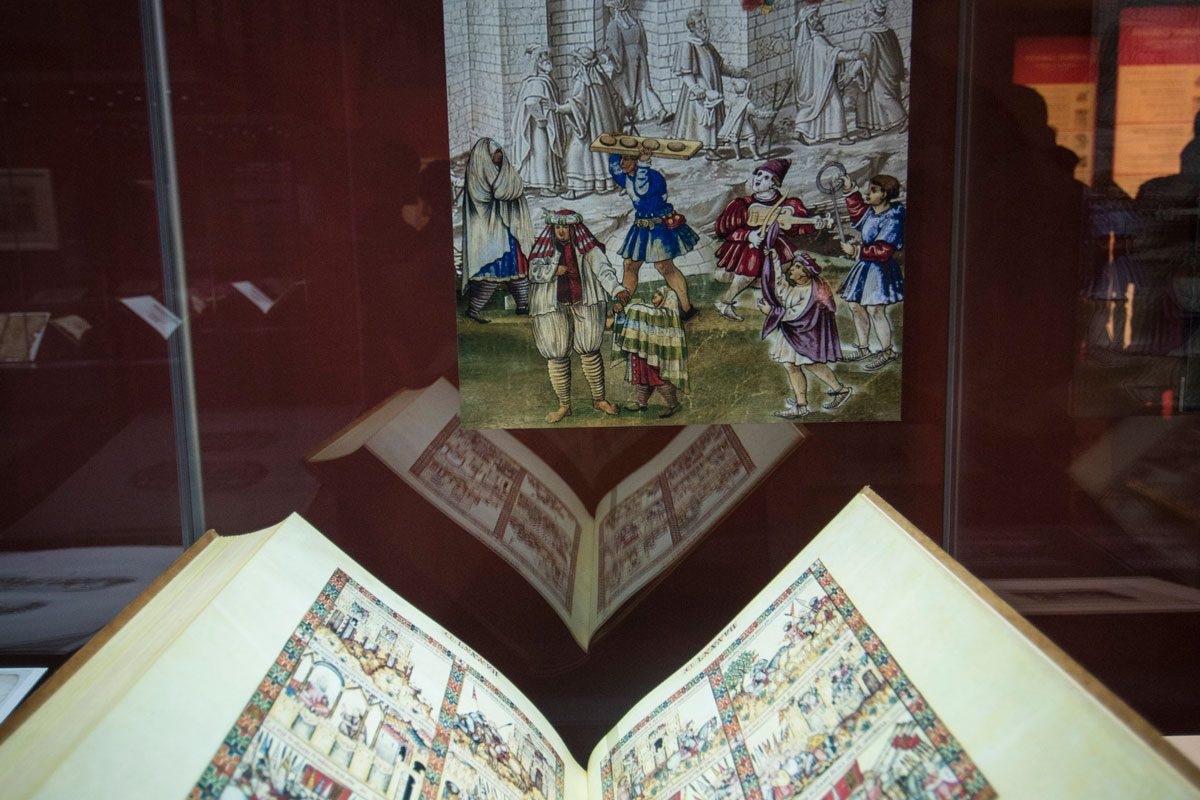 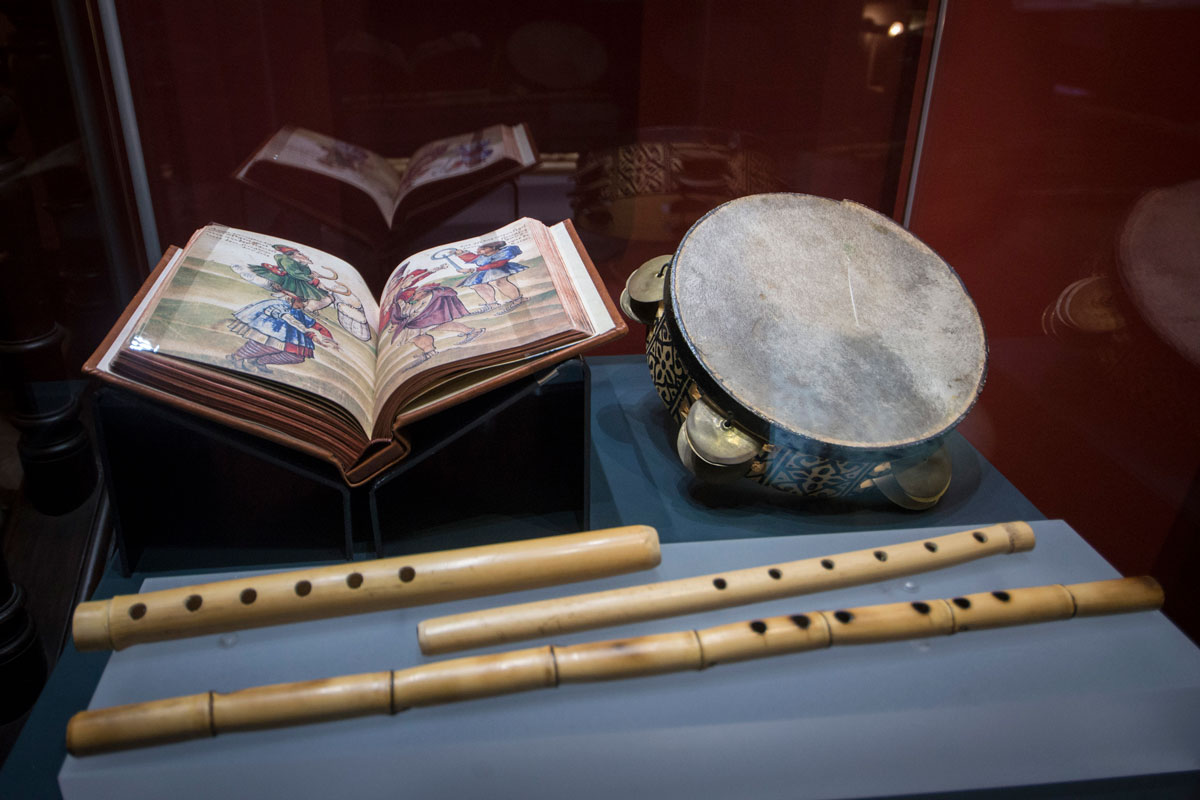 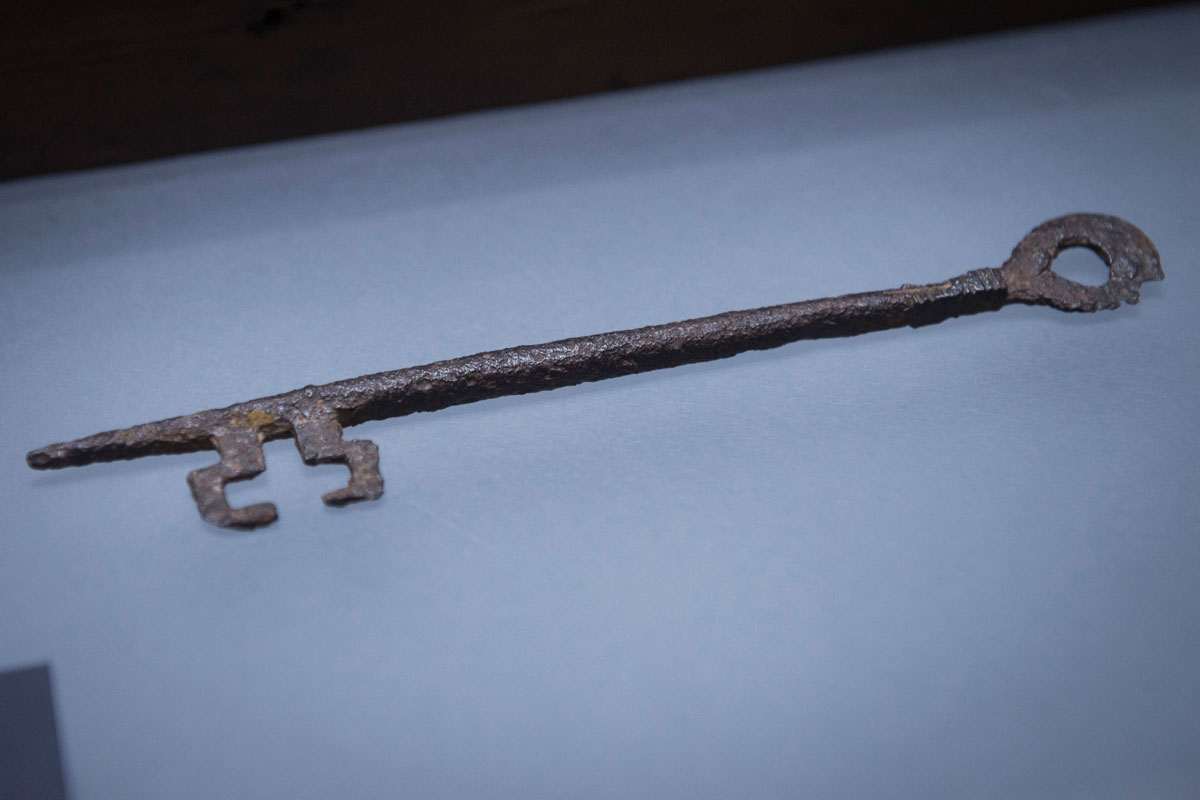 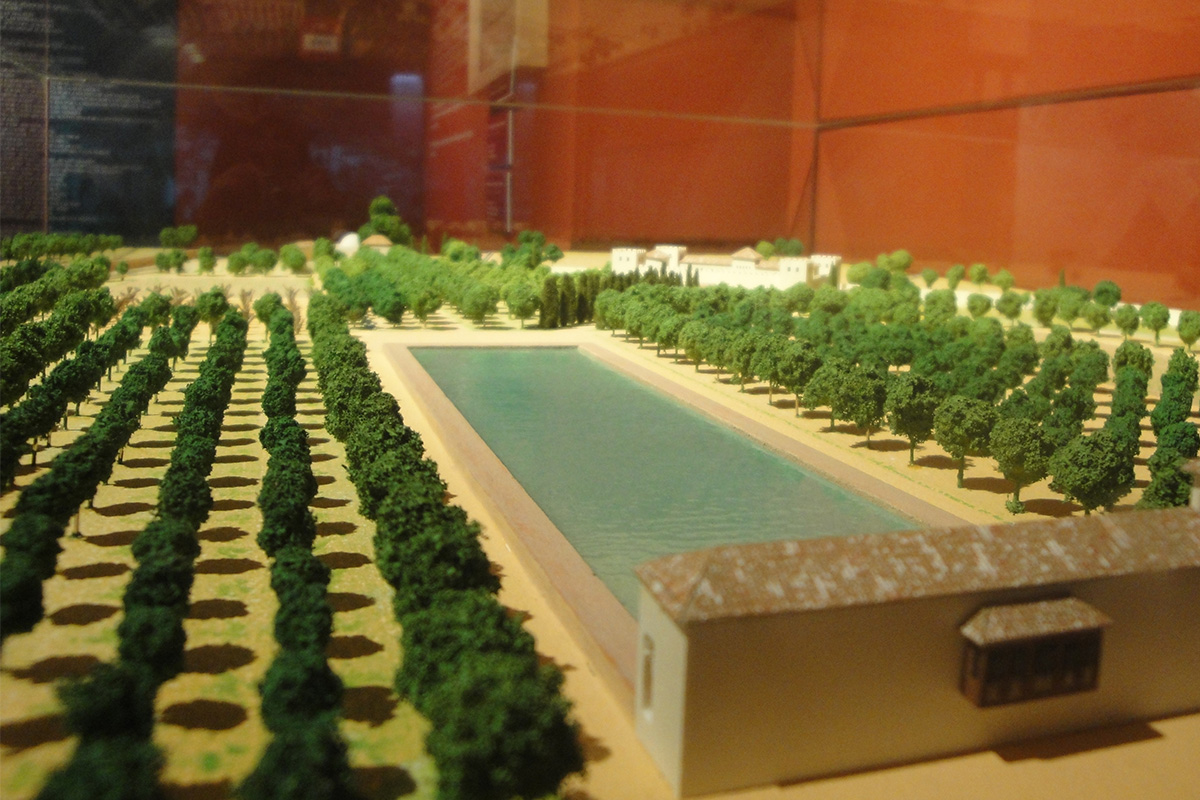 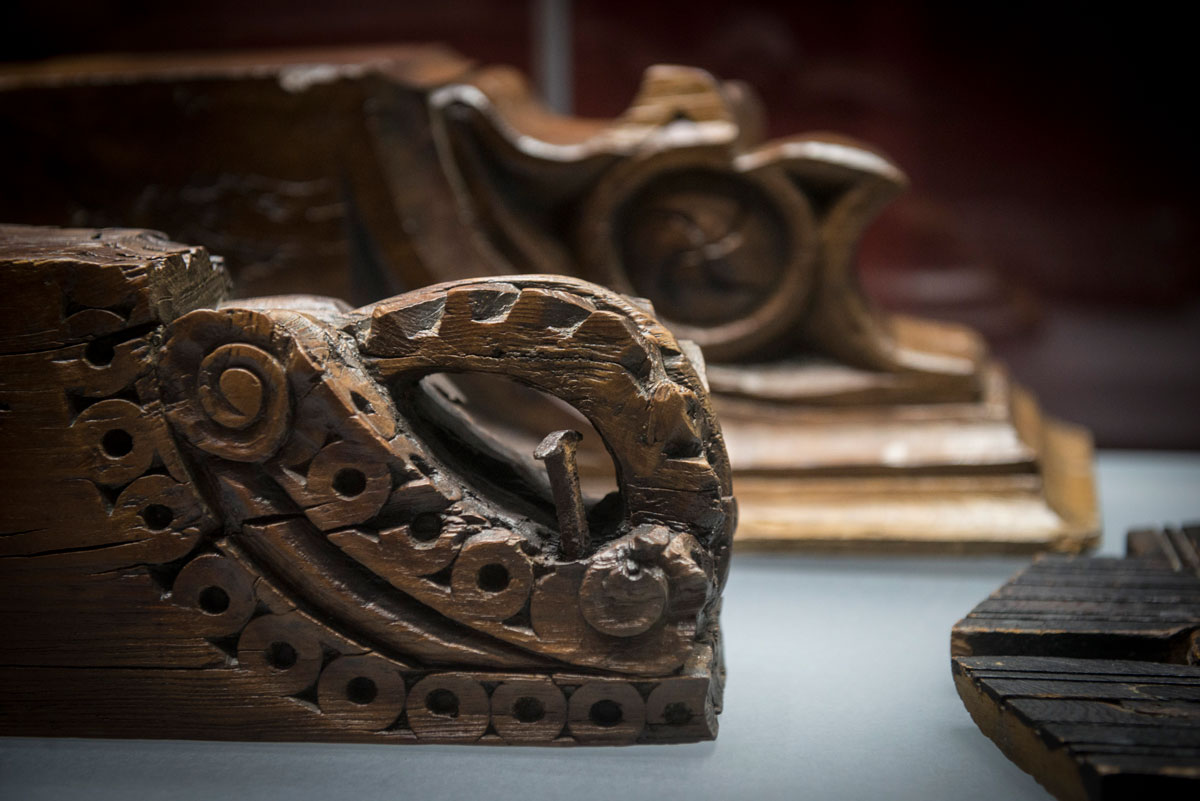 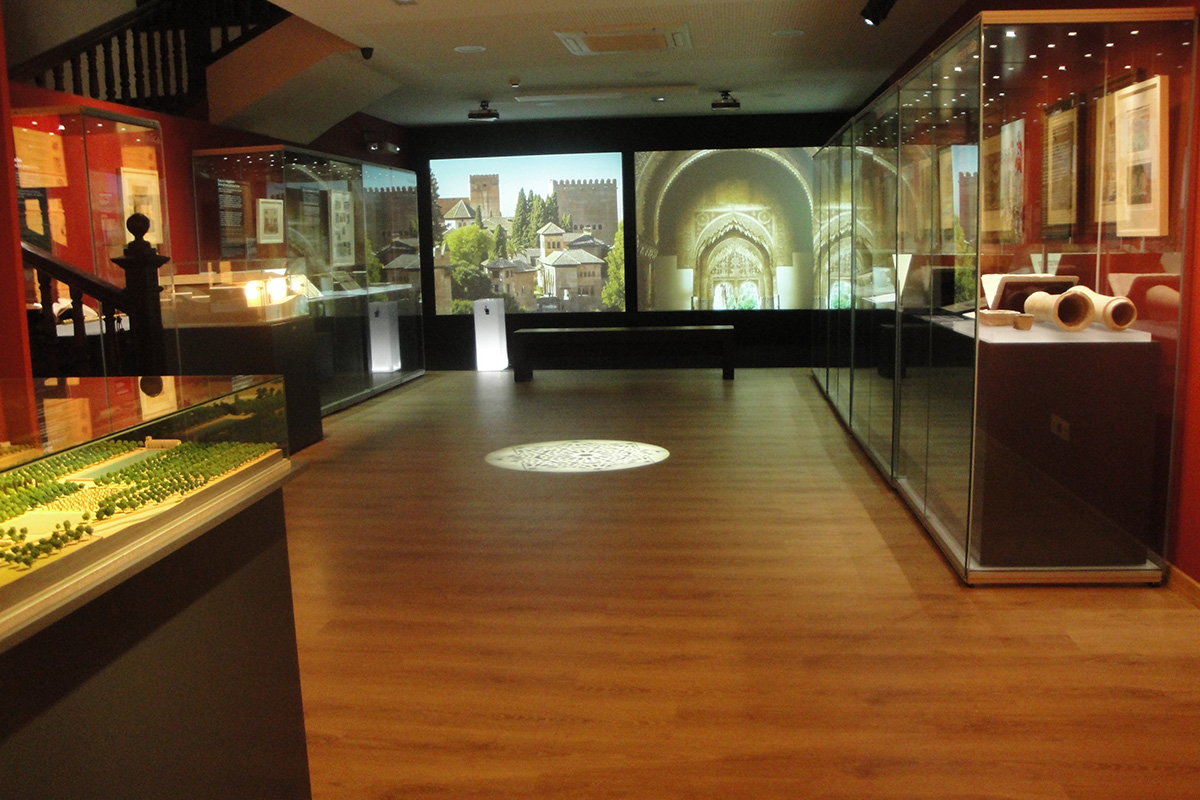 Organized by El legado andalusí Andalusian Public Foundation and the Council of the Alhambra and Generalife in collaboration with the Arab Study School of Granada (CSIC), the exhibition Madinat Garnata. City and Lifebrings the visitor closer to the rich andalusi history of Granada and the urban framework of the city in the times of al-Andalus, a city that preserves many representative elements of that period that make it unique.

This exhibition, endowed with an important didactic component, in Spanish and English, shows what the daily life of the inhabitants of Granada in the period of al-Andalus was like through one hundred pieces belonging to the own funds of El legado andalusí Foundation, the Carmelite Museum of Granada and the loan from a private collection.

The right hill of the Darro River, where the Albayzín district spreads today, was the spot chosen by the first settlers of Granada. This site, inhabited since antiquity, became the center of power of the Taifa Zirid kingdom during the 11thcentury with the name of Garnata (Granada), growing later in size and population and becoming one of the main cities of al-Andalus. During the Nasrid emirate, it retained emblematic buildings of its own: mosques, gates, baths, bridges, cisterns, corn exchange markets, a silk market, a madrasa (university) and a maristan (hospital).

In the 15th century, Madinat Garnata reached a population of about 70,000 inhabitants, becoming the most populated city in the Iberian Peninsula.

The exhibition focuses on the following subjects: “Madinat Garnata. The city”; “The environment of Granada. Almunias (farmsteads) and Vega (fertile plains)”; “Water, land and life. The water in Granada”; “The inhabitants of Madinat Garnata”; “Commercial exchanges. Silk”; “Alhóndigas (corn markets). Corral del Carbon”; “Domestic architecture”; “Science and knowledge. Singular places: madrasa (university) and maristan (hospital)”; “Music, dances and popular festivities”. The exhibition has an added value: being located in the Corral del Carbón (Nasrid coal market), a meeting place for daily life on the closest bank of the Darro River in the heart of the medieval commercial city and currently fitted out as headquarters of El legado andalusí Andalusian Public Foundation.

The exhibition gathers scale models, manuscripts, engravings, lithographs, coins, ceramics made in Granada from the 11th to 15th centuries, 19-20th-century photographs of Nasrid and Moorish houses, numismatic pieces, musical instruments, books such as the Mathematical Treaty by al-Qalsadi (born in Granada in the 15th century), some views of Granada depicted in the work Civitates Orbis Terrarum, by J. Hoefnagel and G. Braum (Cologne, 1581); the hand-coloured lithograph Bibrambla Gate, by David Roberts (London, 1837); or the woodcutting View of Granada towards 1506, by Giacomo Filippo Foresti da Bergamo, as well as a novel model showing the reconstruction of the Maristan of Granada, among many other works.

Leaflet
Washington Irving. An epic journey. From 1928 to 1929.
Moriscos in the kingdom of Granada