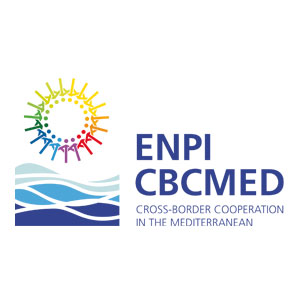 This project aims to introduce advanced technological solutions in the monuments declared World Heritage by UNESCO, selected in the Mediterranean area for their reinterpretation in today’s world and their dissemination in the 21st century. Thus, different exhibitions will be organized and virtual archaeological reconstructions of monuments and sites recognized as world heritage accomplished, both from Andalusia and from the rest of the partner countries. Furthermore, this project will produce a comprehensive database collecting the intangible cultural heritage of these Mediterranean countries already inscribed in the UNESCO registers and also in the national registers instituted in accordance with the UNESCO Convention for the Safeguarding of the World Cultural Heritage.

Similarly, what we intend is to make cooperation between the main political actors in the Mediterranean environment more real and effective, including citizen participation. The environmental approach that distinguishes the project brings along the implication of the Mediterranean countries to carry out an integrated and sustainable tourism planning able to relieve the environmental impact caused by overcrowding and seasonality.

Implementation of the Route of al-Mutamid

Training module of The Cultural Itinerary of the Almoravids and Almohads.