This route follows up the steps of the Romantic writer and American diplomat Washington Irving, who, in 1929 was amazed by the richness and exoticism of the Spanish-Muslim civilization, along with his admiration for the figure of Christopher Columbus and his search for the discovery of America, that started on 3rd August, 1492.

The route runs along La Rábida, in the province of Huelva, Seville and Granada, three obligatory stopovers of a trip that projected the Romantic image of Andalusia in Europa and America during the first half of the 19th century, attracting many artists, writers, curious people and all kind of travellers.

The author undertook this trip through the Columbian places: Moguer, Palos de la Frontera and La Rábida looking for a better documentation on the discoverer. Huelva was the gateway to the Route made by the American writer through Andalusia.

The route is complemented with the towns through which the traveller passed on his way to and from Seville and Huelva. All of them were cited in his diary Visit to the Columbian Places: Villarrasa, Niebla, La Palma and Villalba del Alcor. This diary turned Washington Irving into the promoter of a delightful and well-documented account of the Discovery of America.

As a result of his stay in Spain and his travels, Washington Irving wrote works such as A History of the Life and Voyages of Christopher Columbus, Voyages and Discoveries of the Companions of Columbus, Tales of the Alhambra and History of Granada Wars.

The Route of Washington Irving starts in La Rábida, famous for the monastery founded in the early 15th century where Christopher Columbus conceived and managed his project of finding a new route to the Indies, which led him to the discovery of the American continent. From Seville, a city where Washington Irving lived for fourteen months, he continued to Granada.

The way that connected Seville and Granada, like other ancient routes, was marked by running along border territories. This communication axis was established many centuries before, in the Late Middle Ages and became a commercial channel between the Christian Peninsular South and the Nasrid Kingdom of Granada.

When a truce was agreed, farming products and livestock were carried to Granada and exchanged for spices, colourant, clothes and silk. Along its different stages, the route goes through lands with extraordinary landscapes and monumental richness, as well as spots, villages, and towns full of historical, legendary and literary evocations.

This route connects the capital cities of the two traditional Andalusias, the High and the Low; two plains, Campiña (fields) and Vega (fertile plains), separated by a suggestive and rough journey.

The Route of Washington Irving includes incursions into both sides of this central axis: in its beginning, to the north, it runs close to Carmona, Marchena and Écija; it runs through the lands of Antequera and further on, it deviates to Montefrío and Íllora, also to the north; finally, it goes through Alhama de Granada, some kilometres to the south.

Irving got captivated by the image of the city at his arrival to Granada. He settled in the Alhambra where he wrote one of his universal works:Tales of the Alhambra. 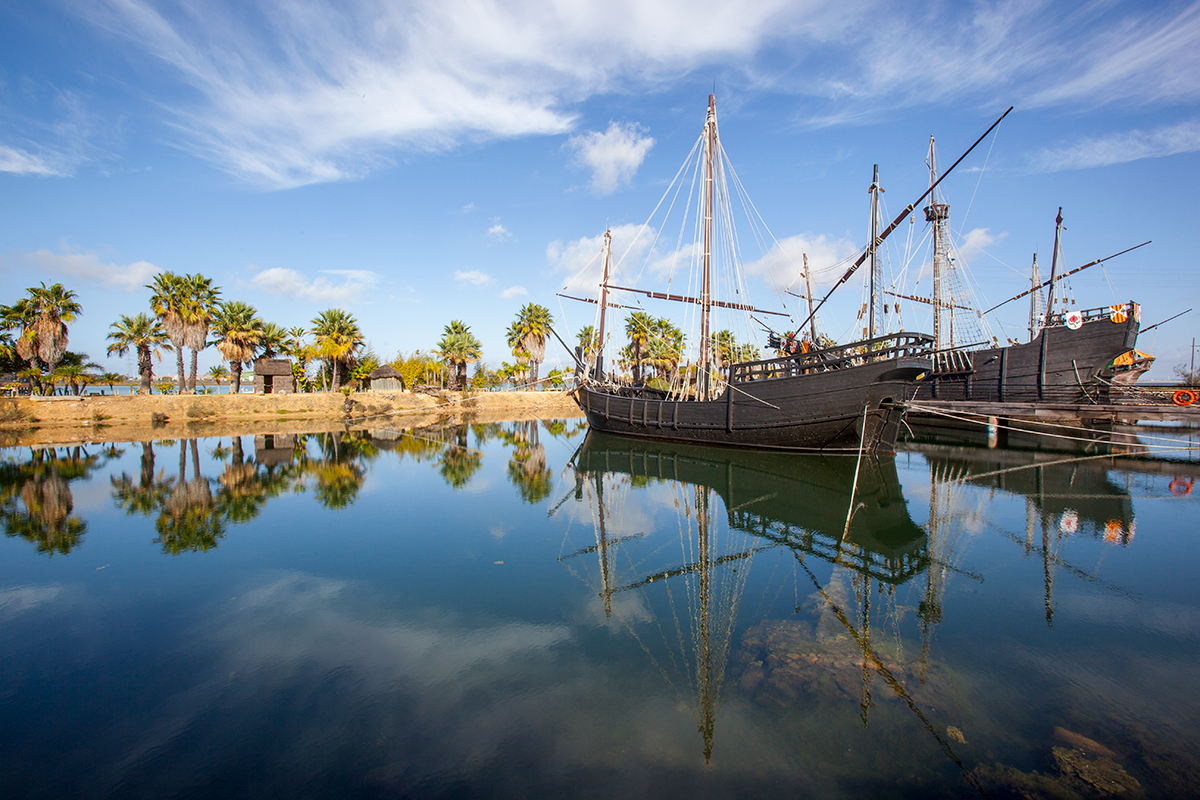 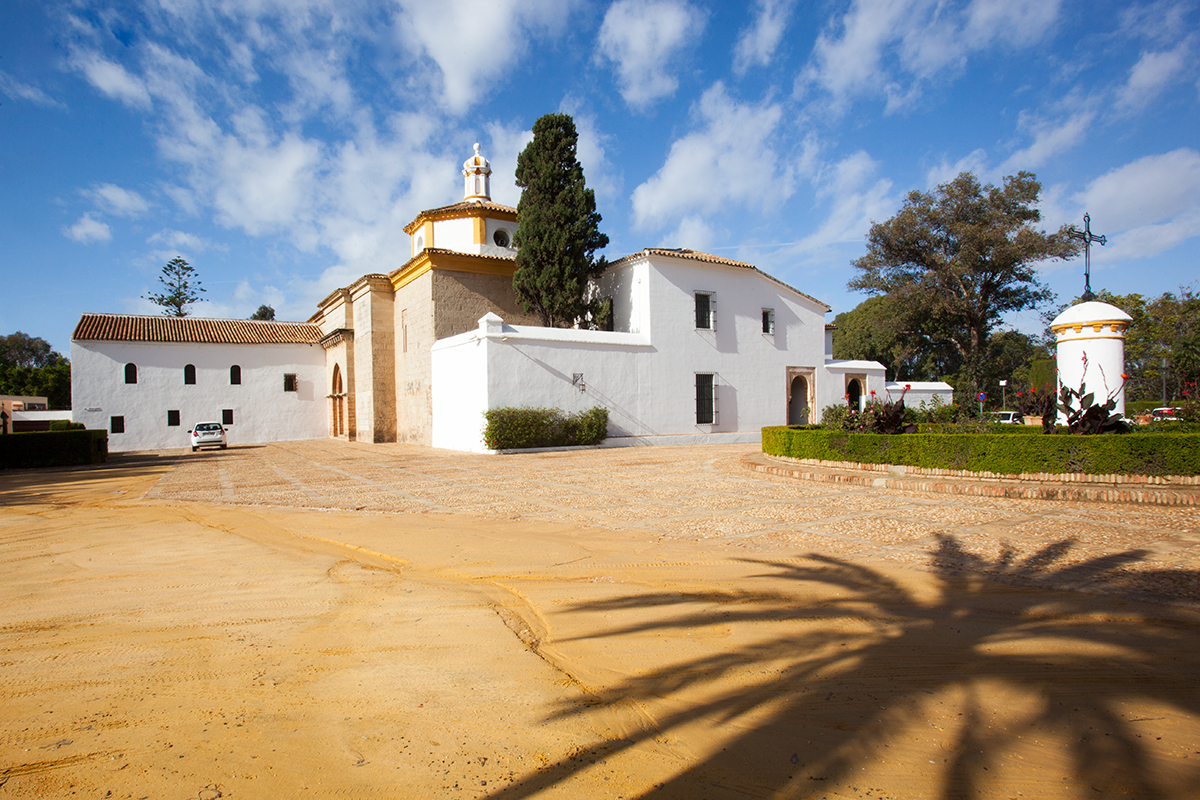 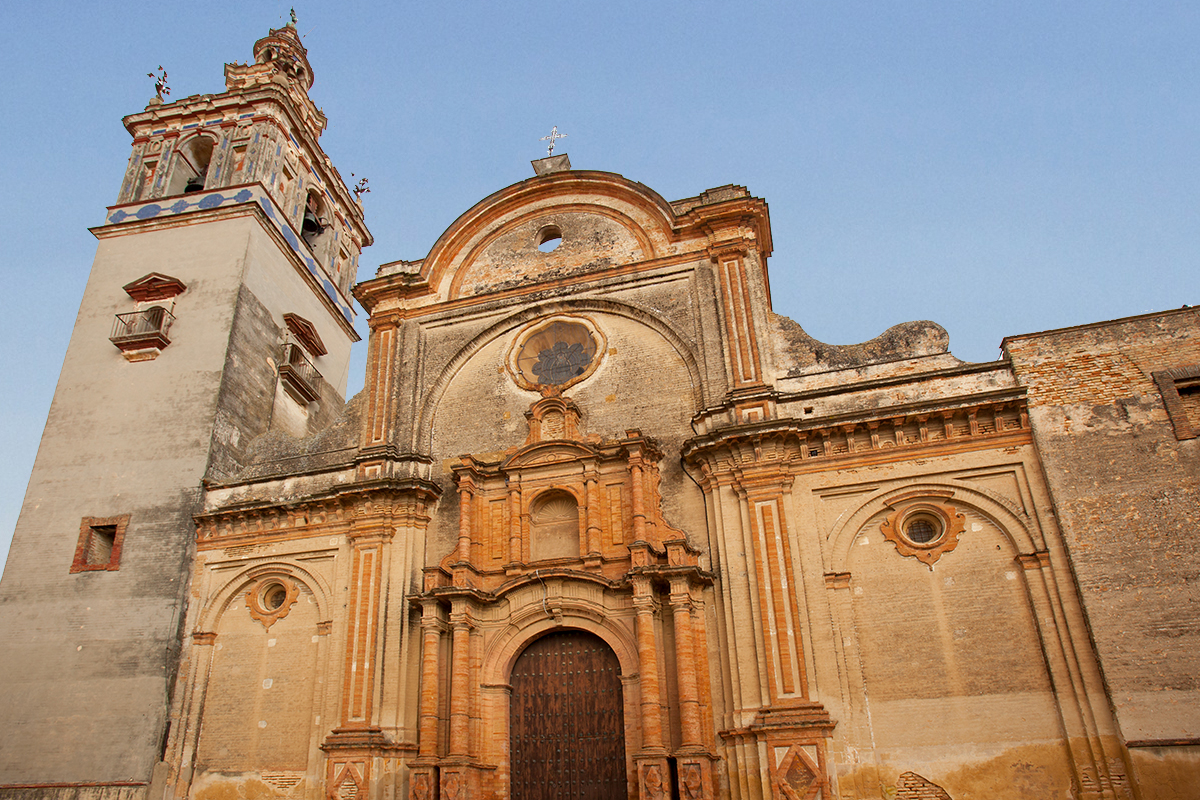 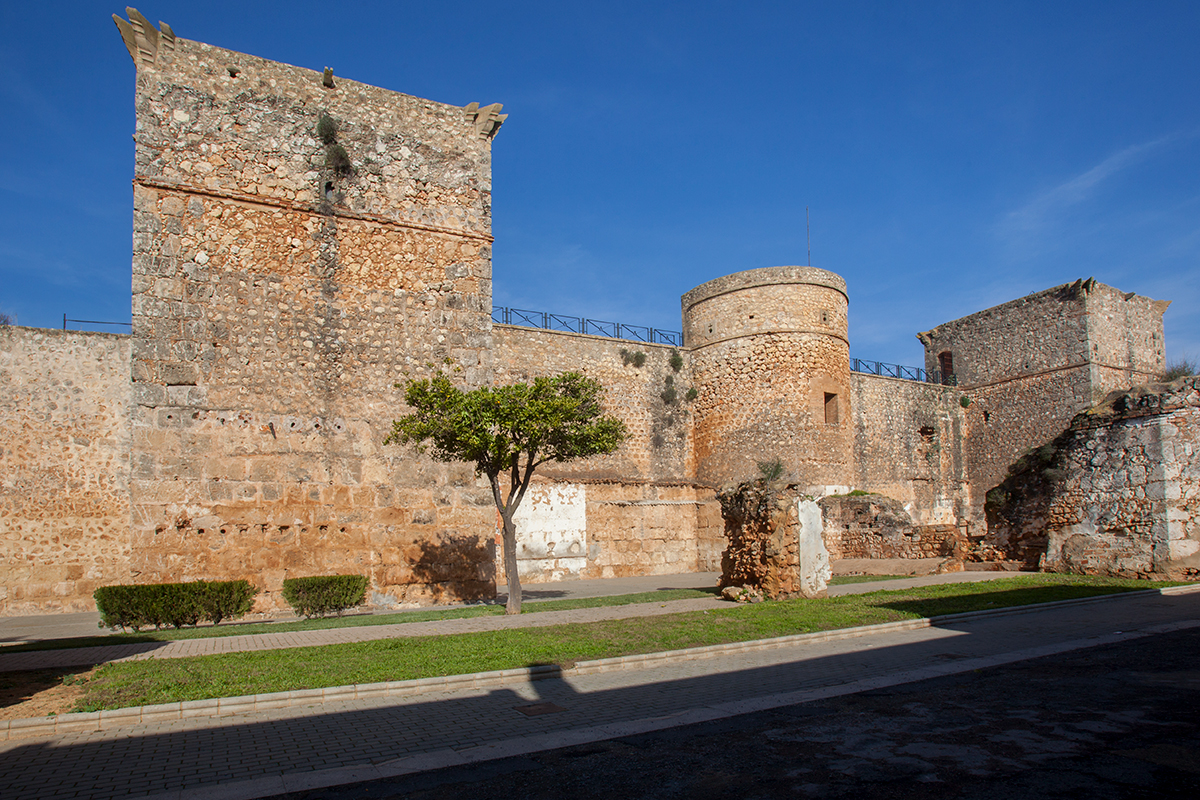 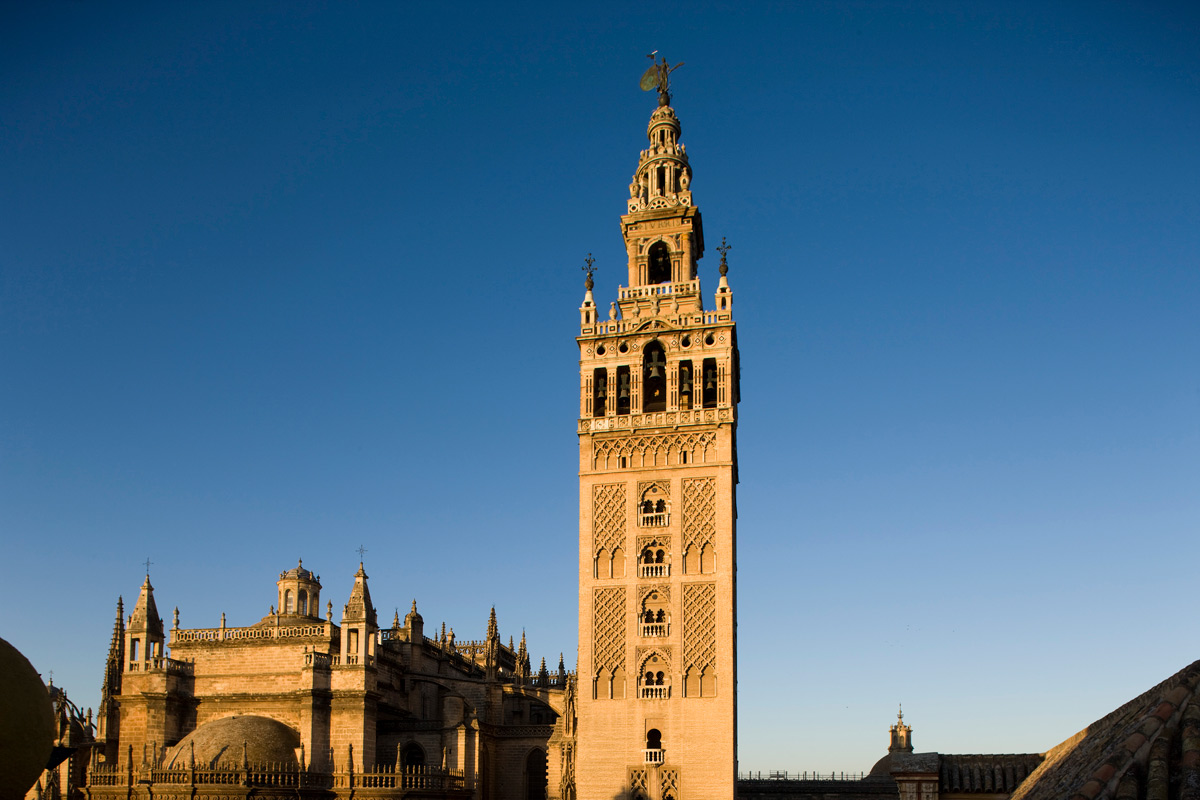 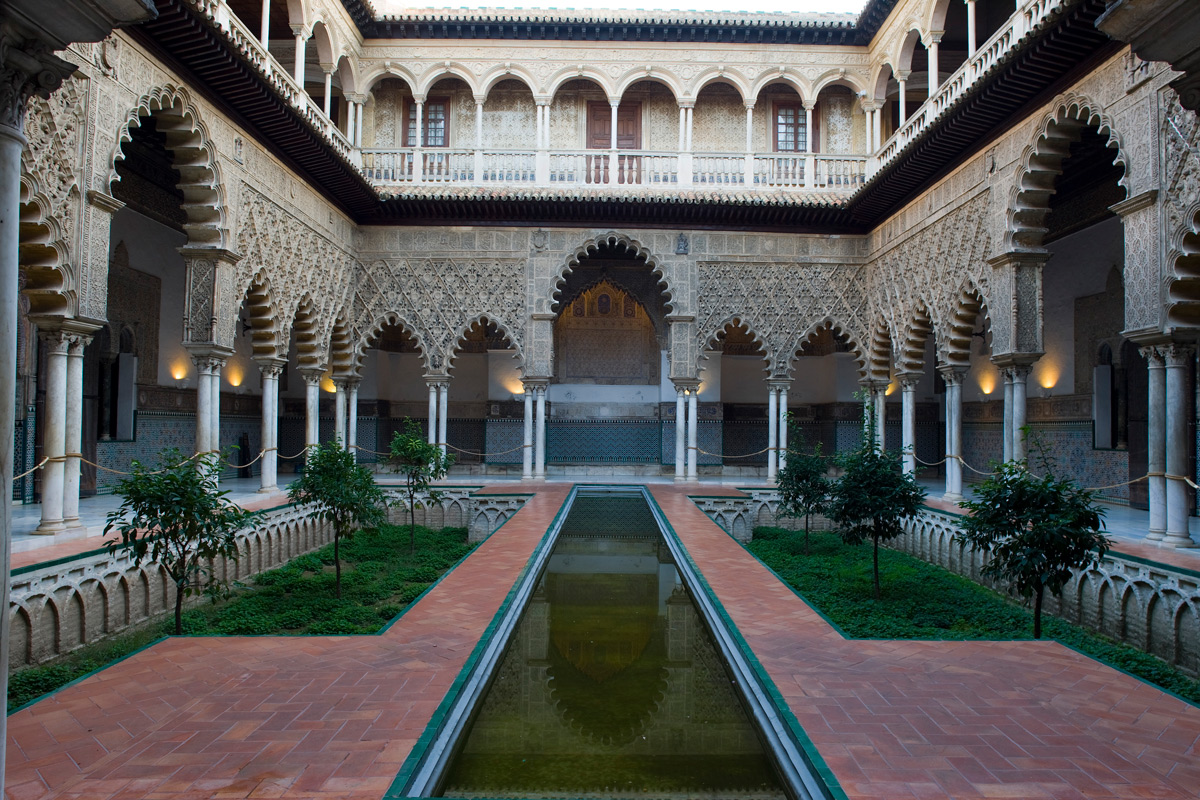 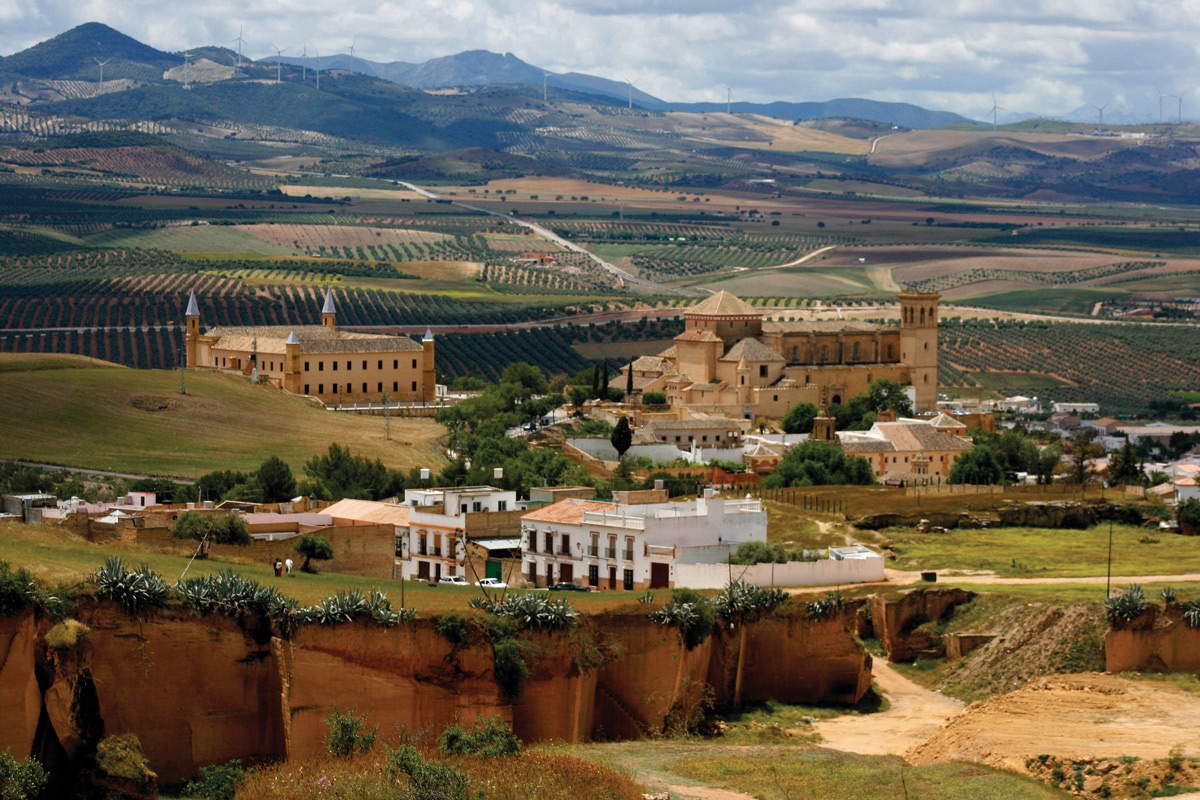 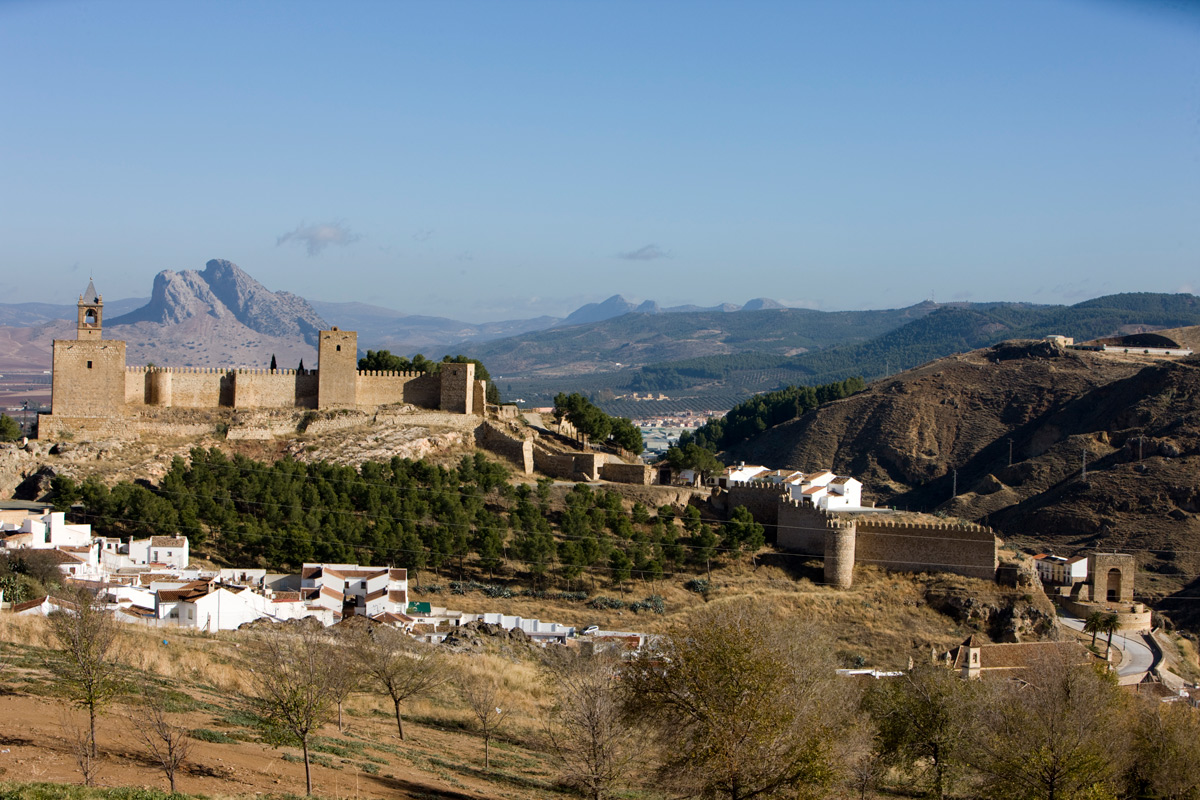 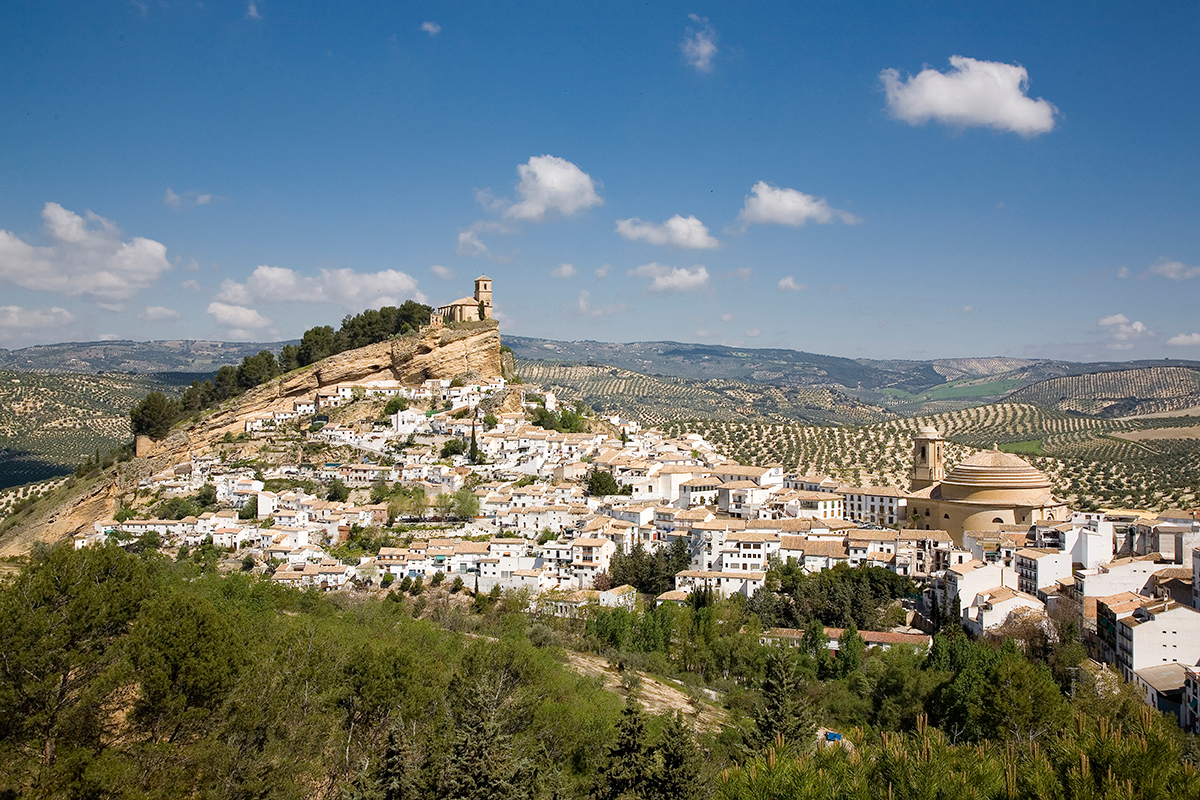 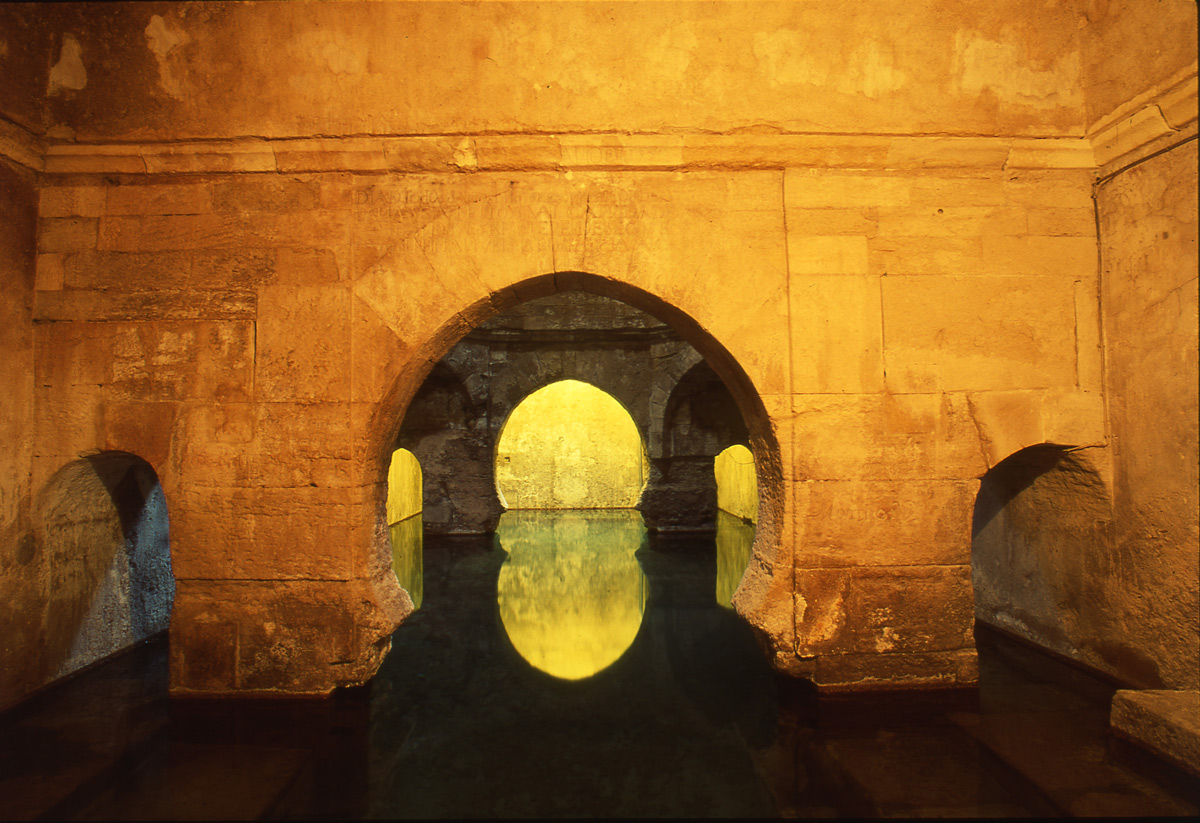 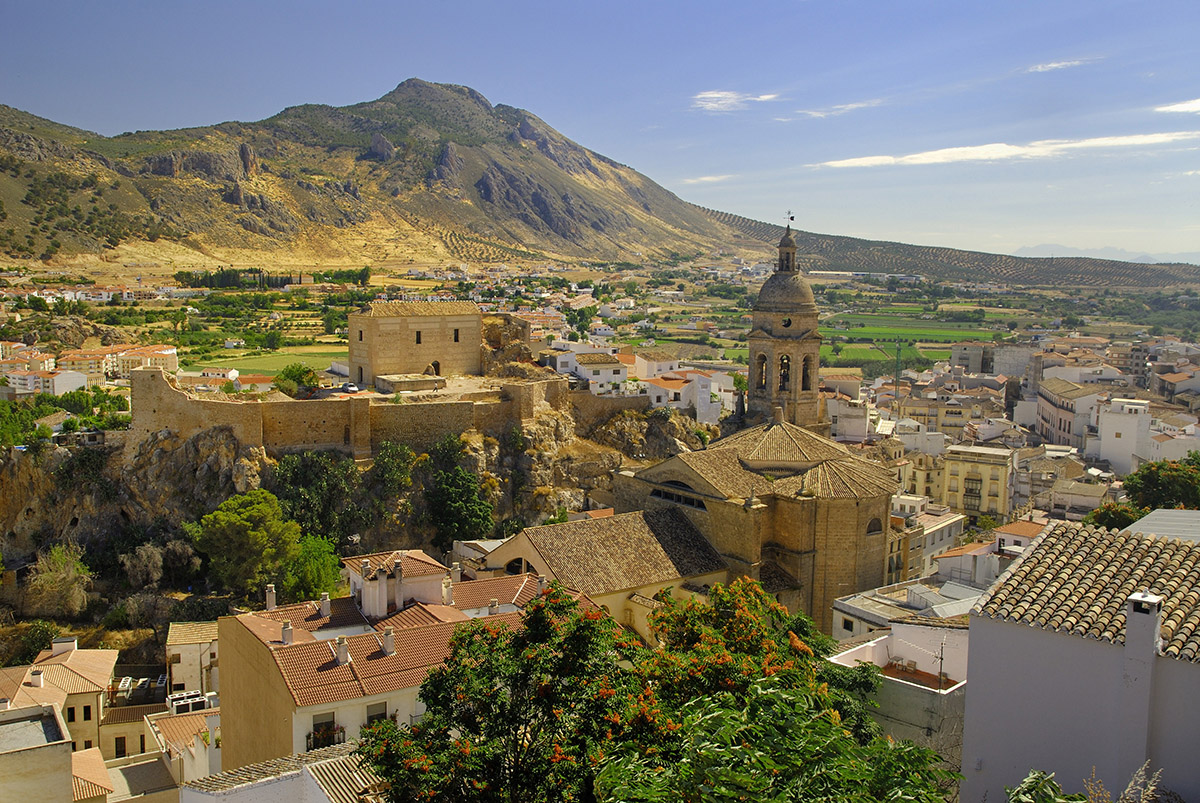 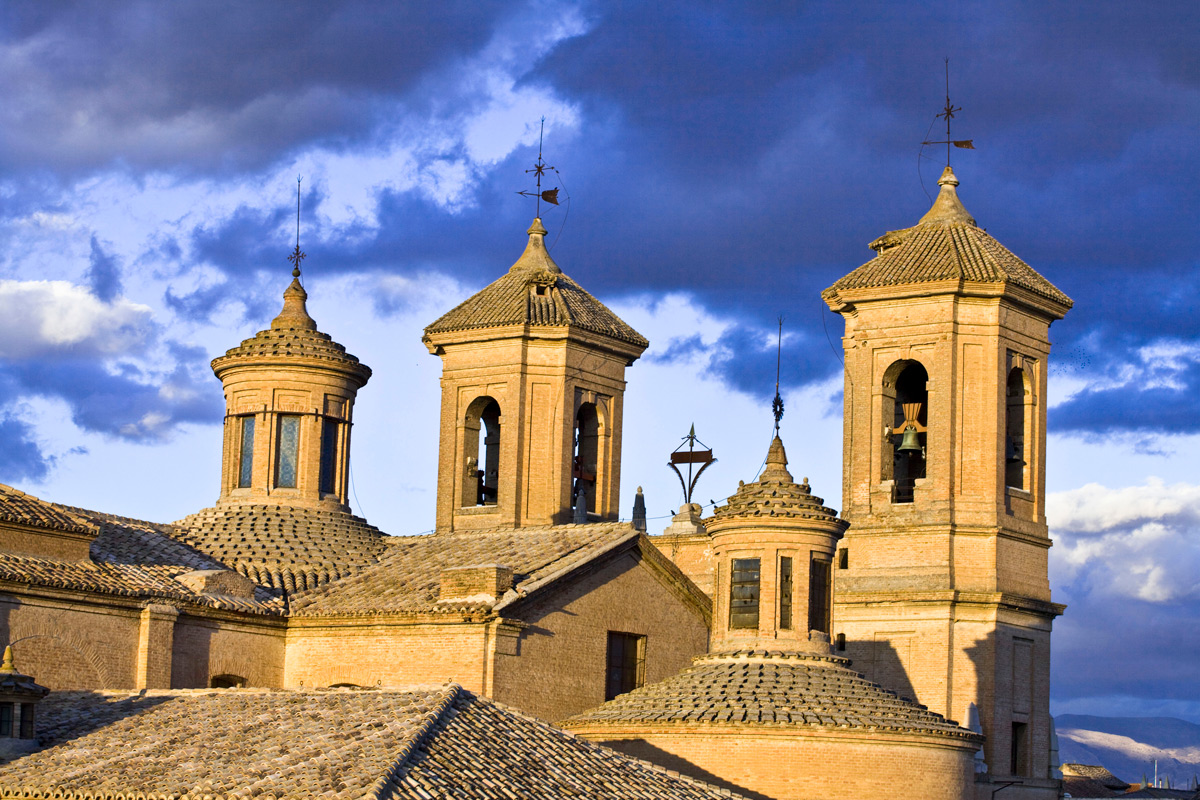