The historical, monumental and landscape heritage get together in this route, peppered with an endless sequence of castles and watchtowers that shaped the impressive defensive system created both by Muslims and Christians, as this land had different rulers between the 13th and the 15th centuries. . The Route starts in Navas de Tolosa, and goes through the area where the House of the Nasars, founders of the Nasrid dynasty come from.

It was a period of struggle for land ownership. That’s why we can still see remains of watchtowers and castles along this route, such as Torre Cardela, Iznalloz and Deifontes towers and Cambil, Montejícar and Píñar castles, in addition to the Arab baths of Jaen. The natural heritage also adds to the monumental heritage. The route embraces natural settings which will surely amaze the visitor, like the natural parks of Sierra Morena and Cazorla, Segura and las Villas. 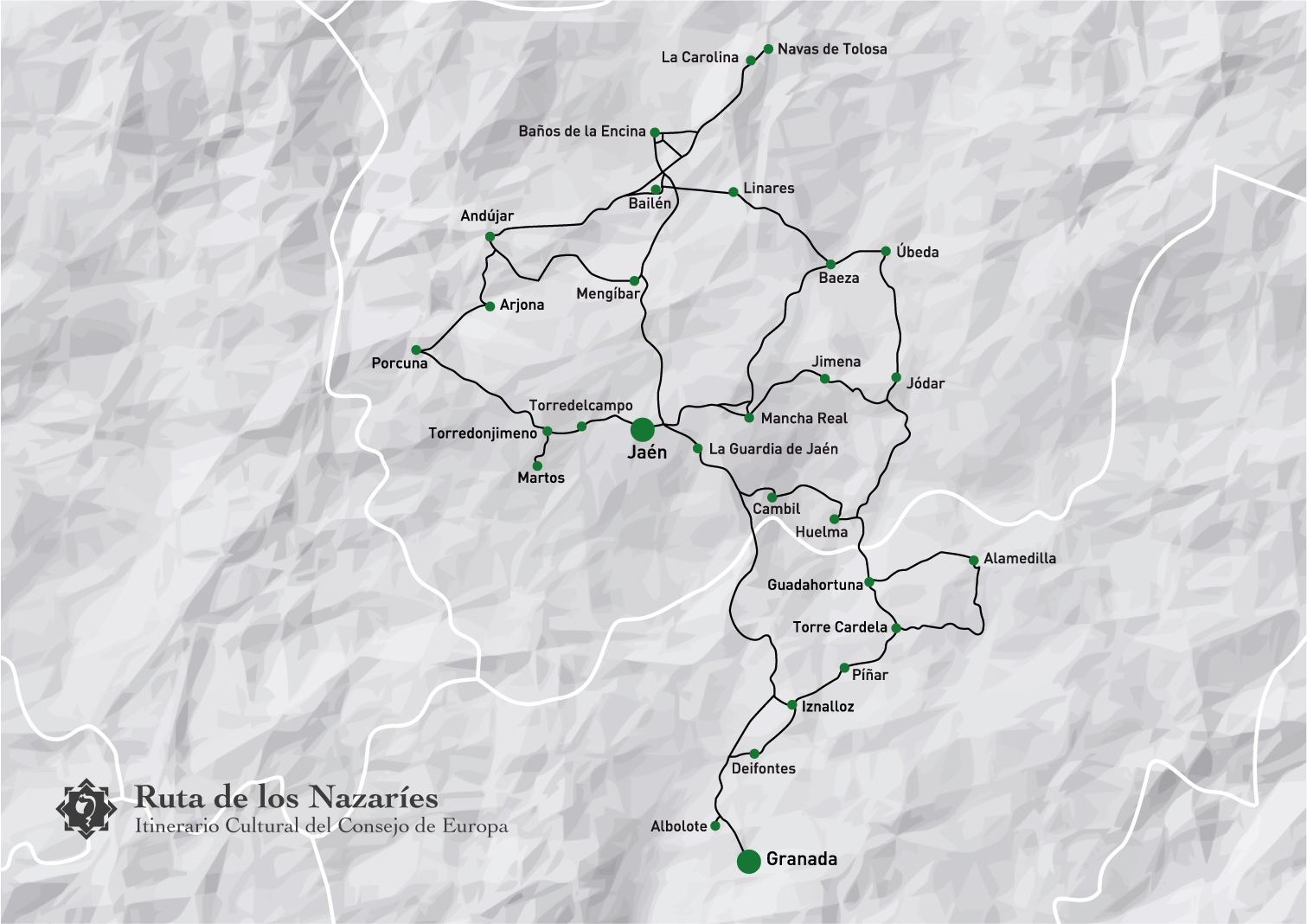 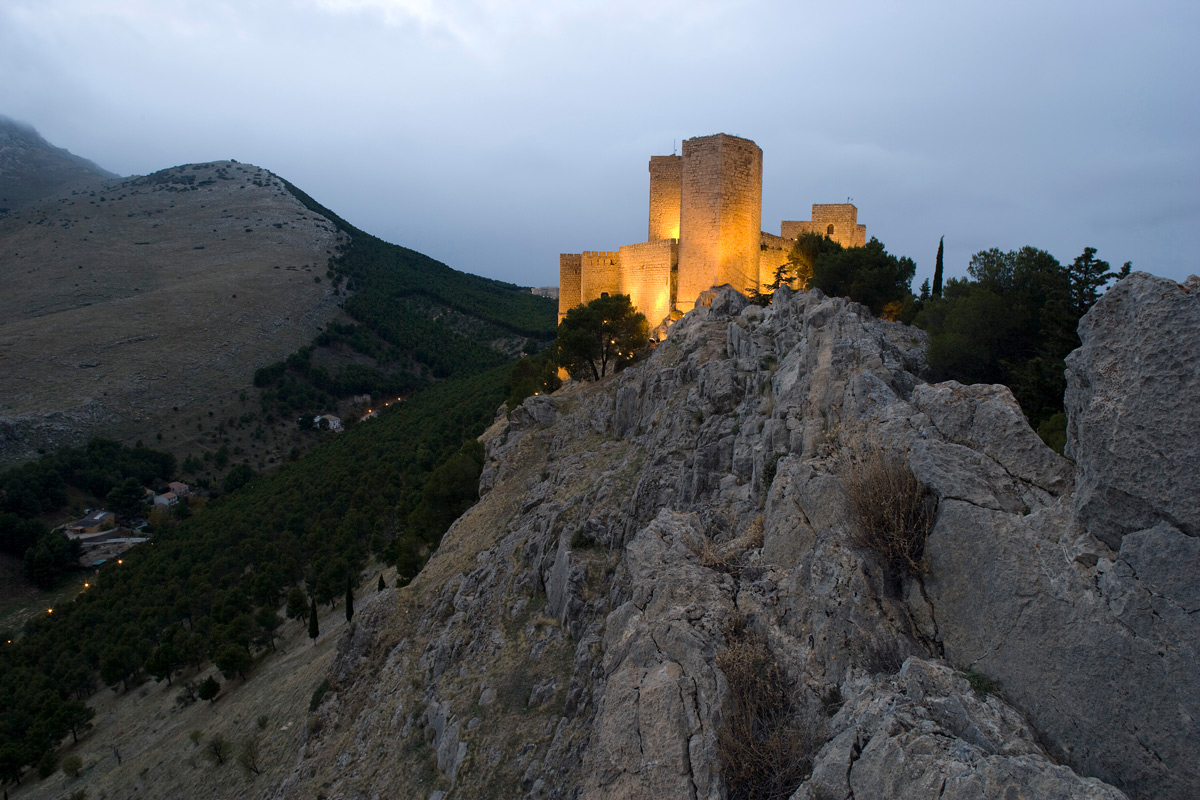 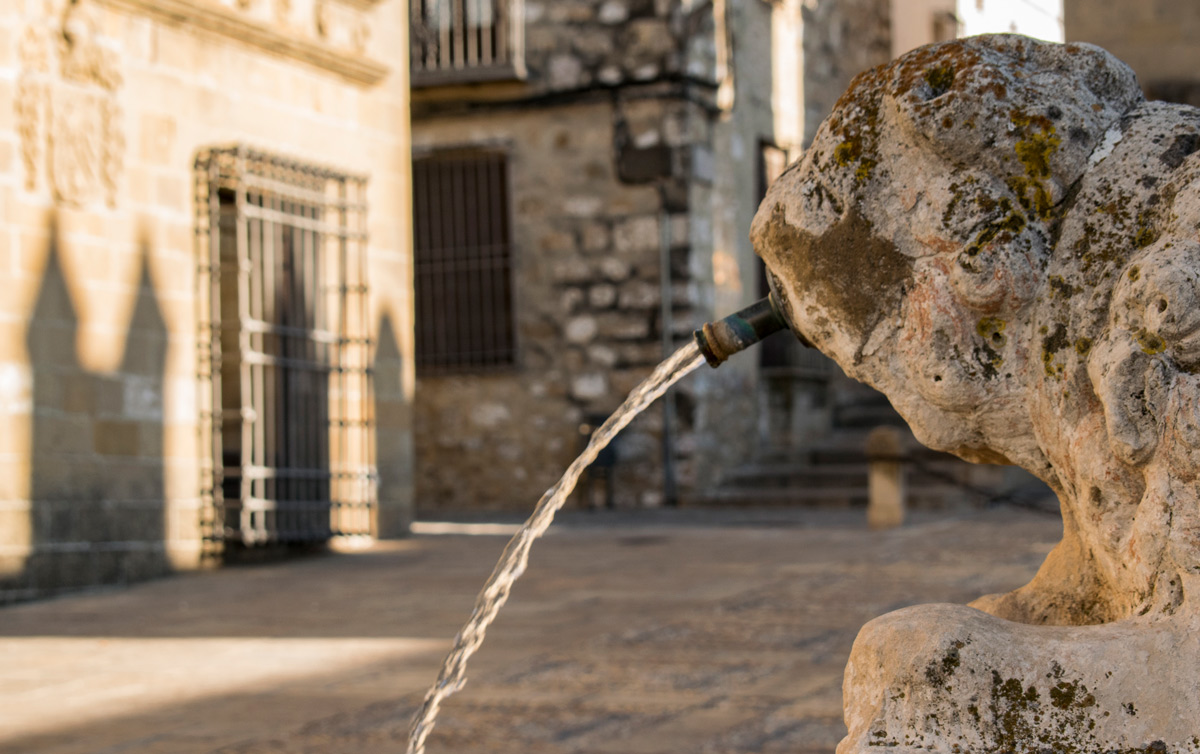 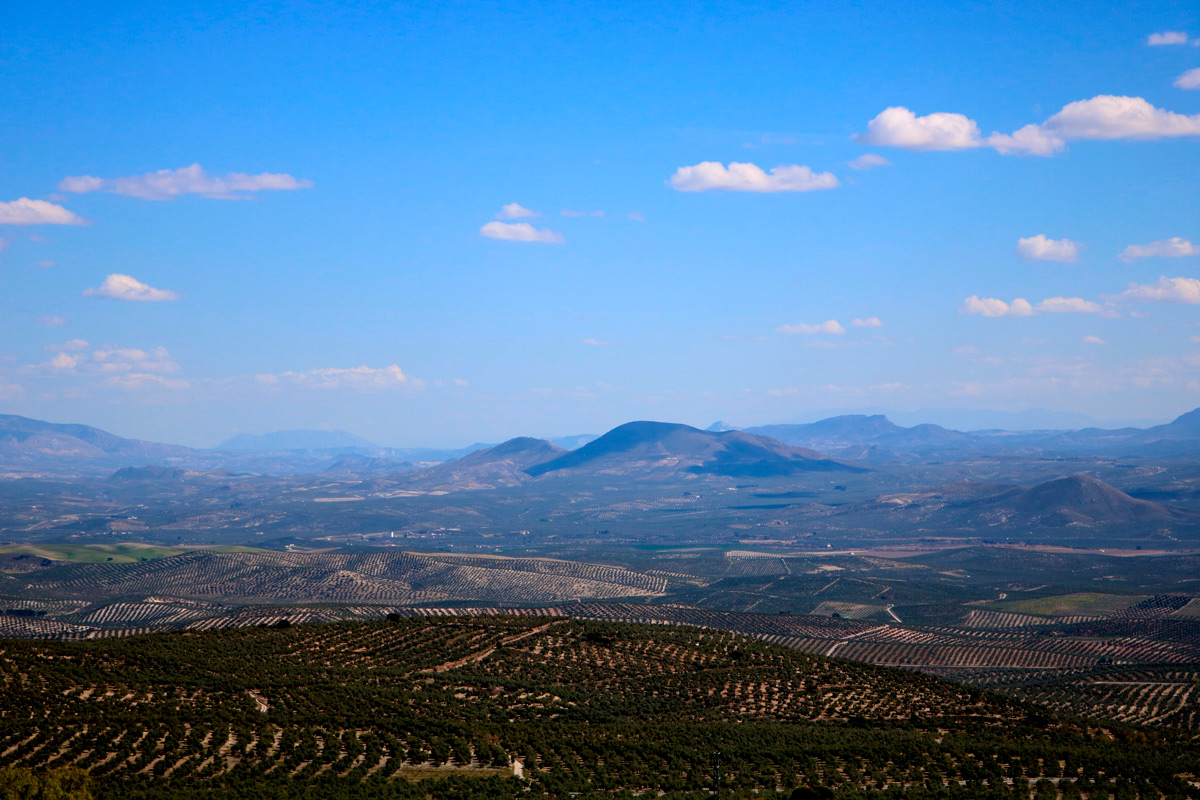 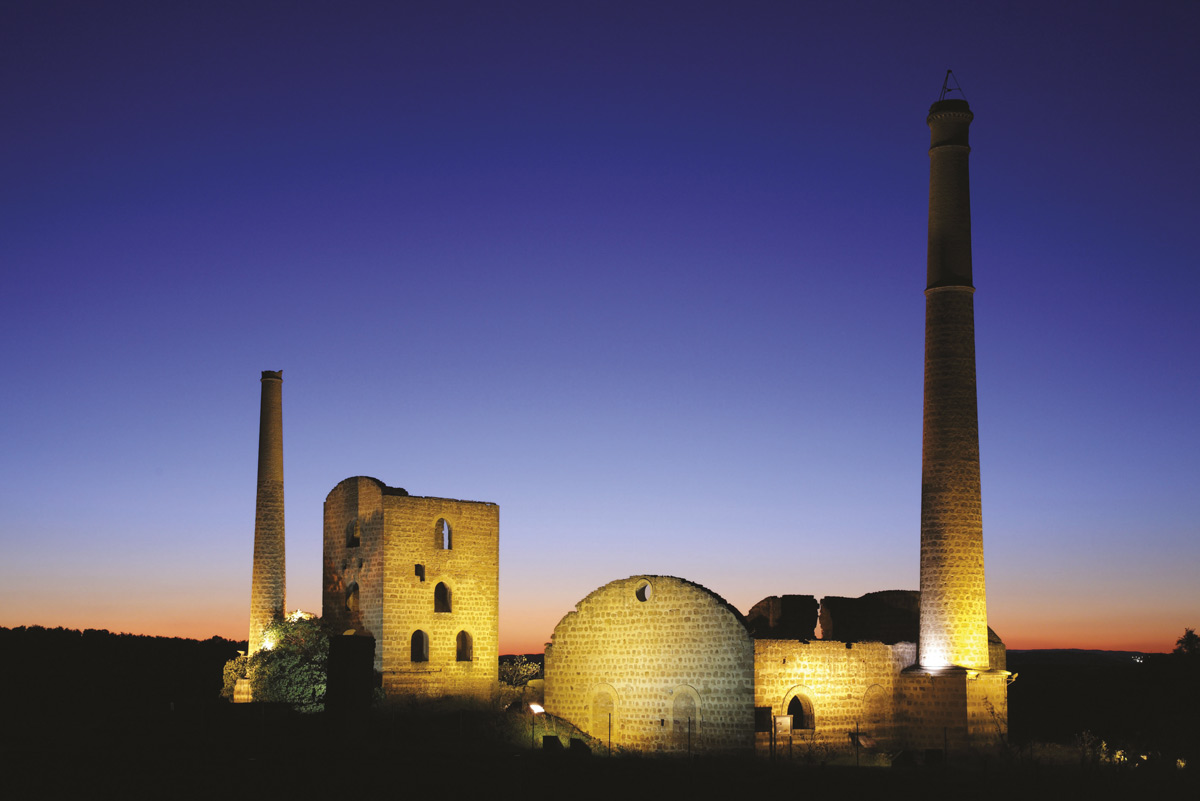 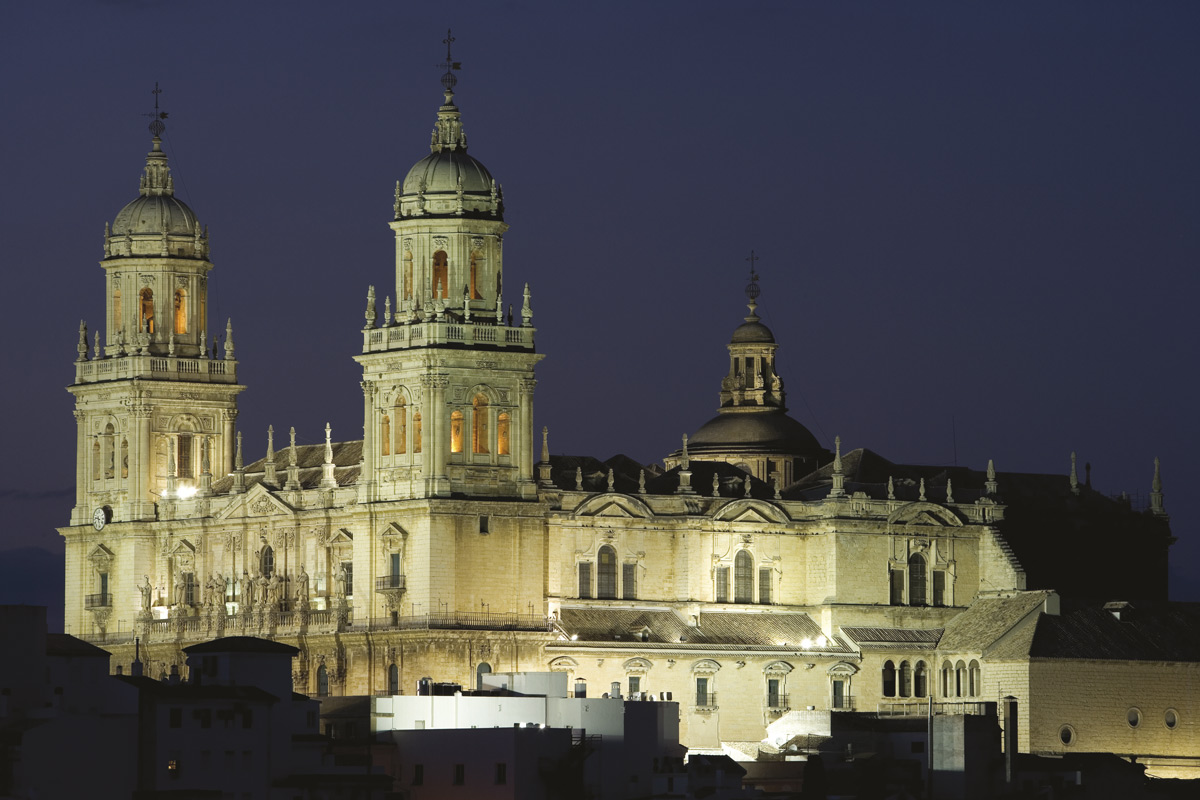 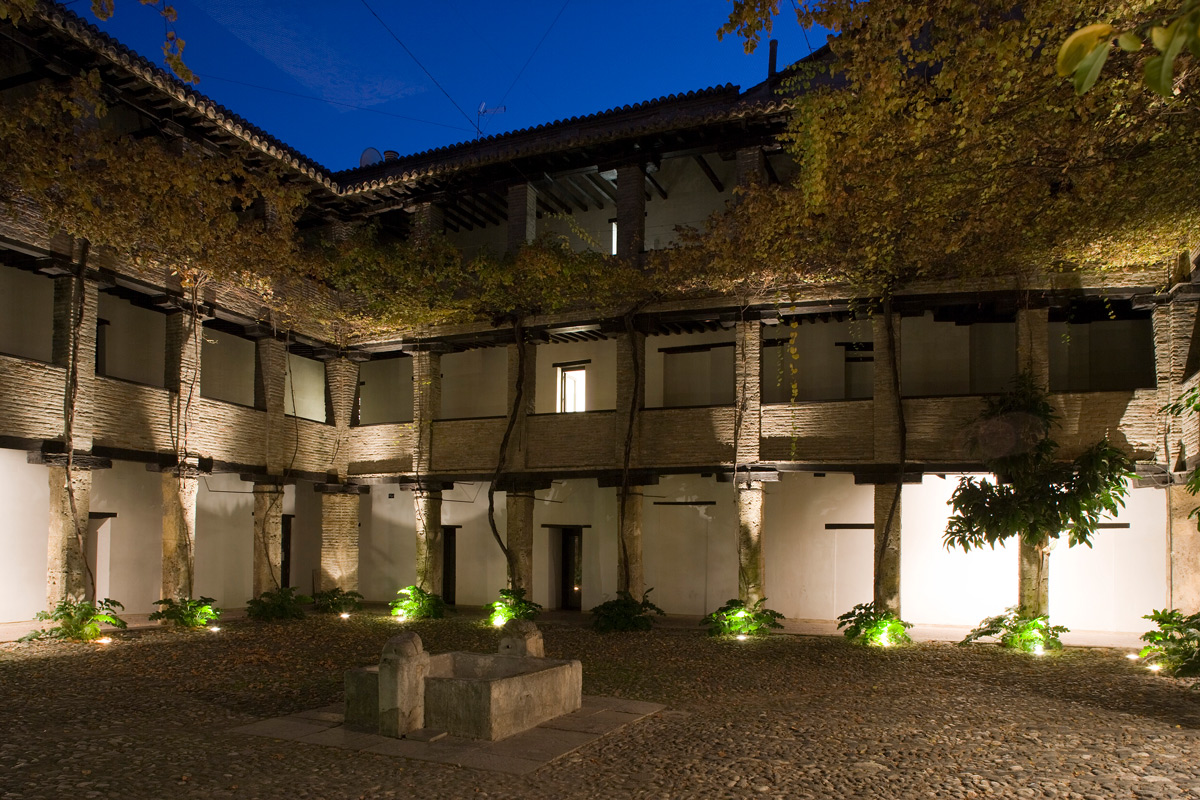