The Route of the Caliphate goes from Cordoba to Granada and gathers a wide historical-monument and landscape heritage, highly attractive for travellers, not forgetting a complete network of infrastructures and services.

This route connects Cordoba and Granada, capital cities of the Caliphal and Nasrid al-Andalus. It was one of the busiest paths of the Iberian Peninsula during the Middle Ages, because it was used by traders from all around the known world, who supplied and traded in these important population centres; it was also the route of knowledge, sciences and arts.

Cordoba was the capital of wisdom of the Muslim West during the Caliphal period, and one of the most advanced cities at that time. In the words of Ch. E. Dufourq: “Neither Rome nor Paris, the most inhabited cities in the Christian Medieval West, were never even close to the splendour of Cordoba, the largest town in Medieval Europe”.

The Nasrid capital city, Granada, and the Alhambra palace, the most relevant building of Spanish-Muslim architecture, are the final milestones of this Route. The settlements of different civilizations and their antiquity, confer Granada its character of cultural melting pot, what is reflected in the many monuments of different periods it preserves.

With these reminiscences, the Route of the Caliphate attempts to strengthen the connection among the three provinces it runs through –Cordoba, Jaen and Granada. It is also intended to act as a driving force of the towns and areas included along it. The route comprises citadels, Christian castles, as well as Arab and Christian fortresses crowning the top of the mountains. The traveller can also enjoy the beautiful rough landscapes of the Sierras Subbéticas Cordobesas natural park, that alternate steep wild slopes, with meadows and river banks, where the voyager can make quiet trips following ancient paths. 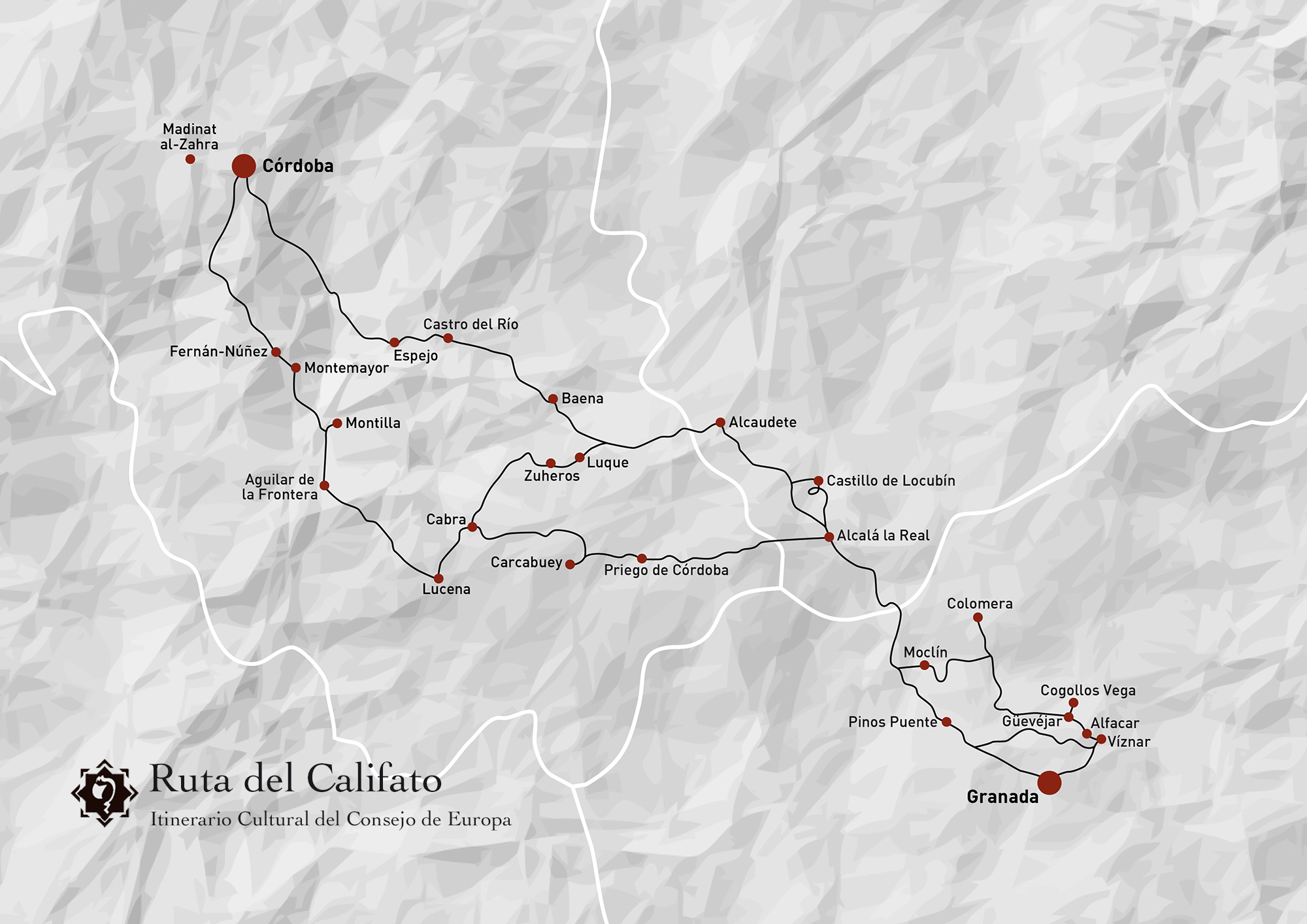 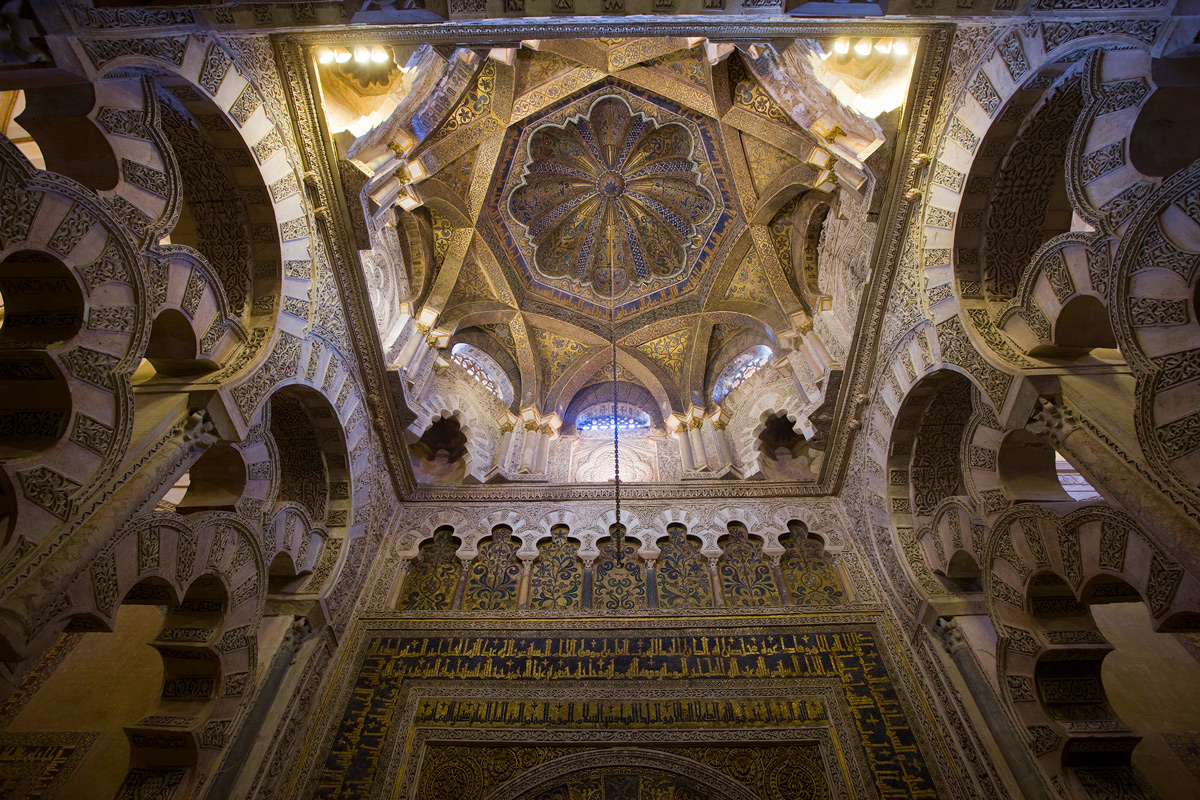 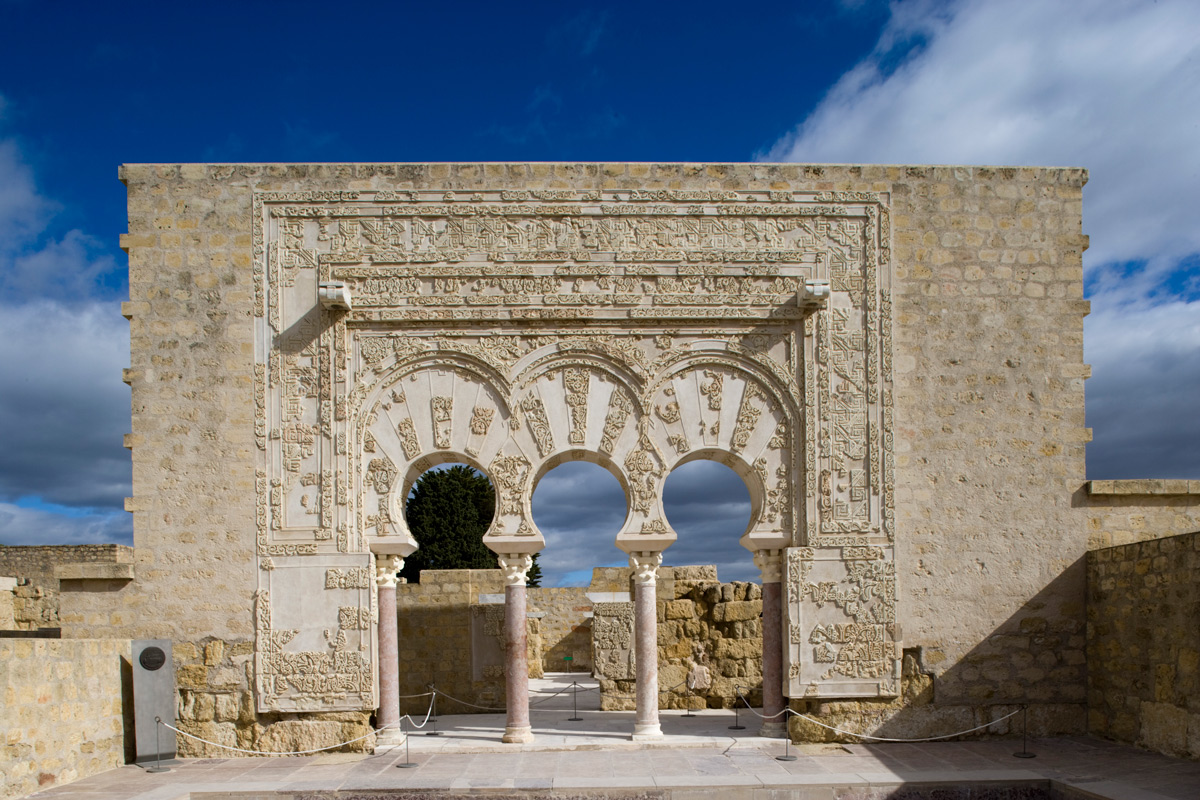 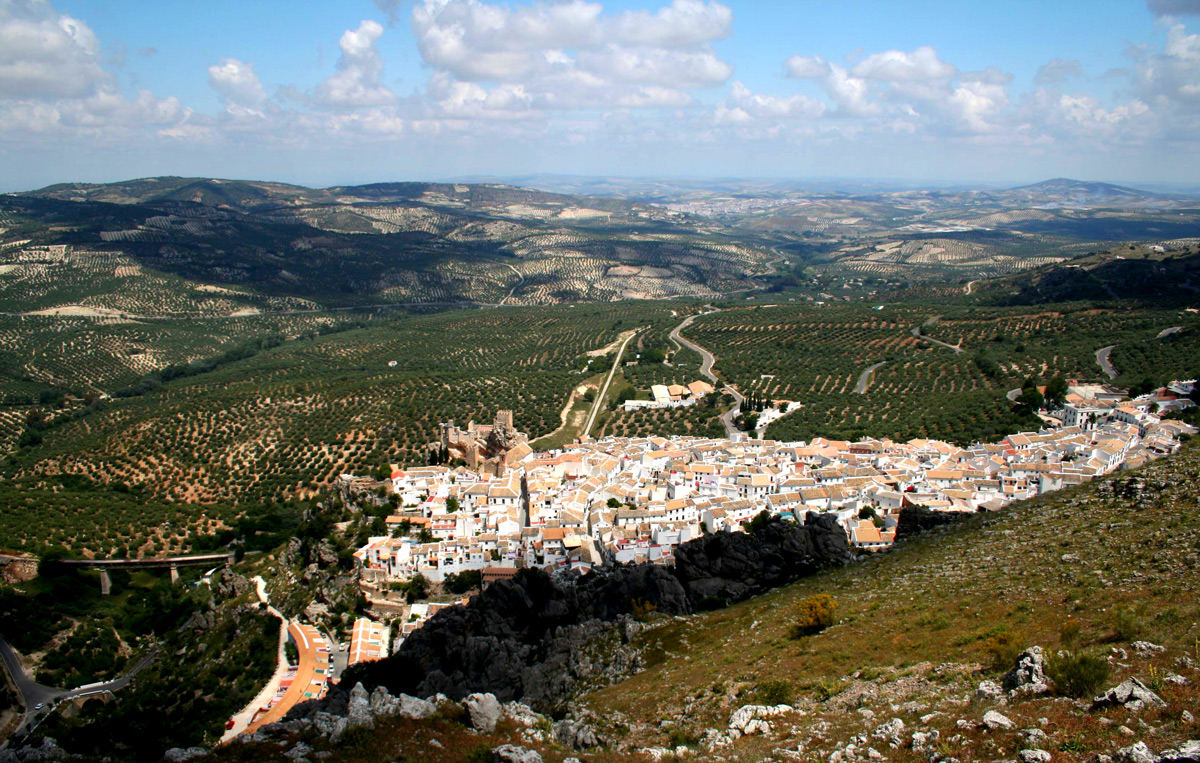 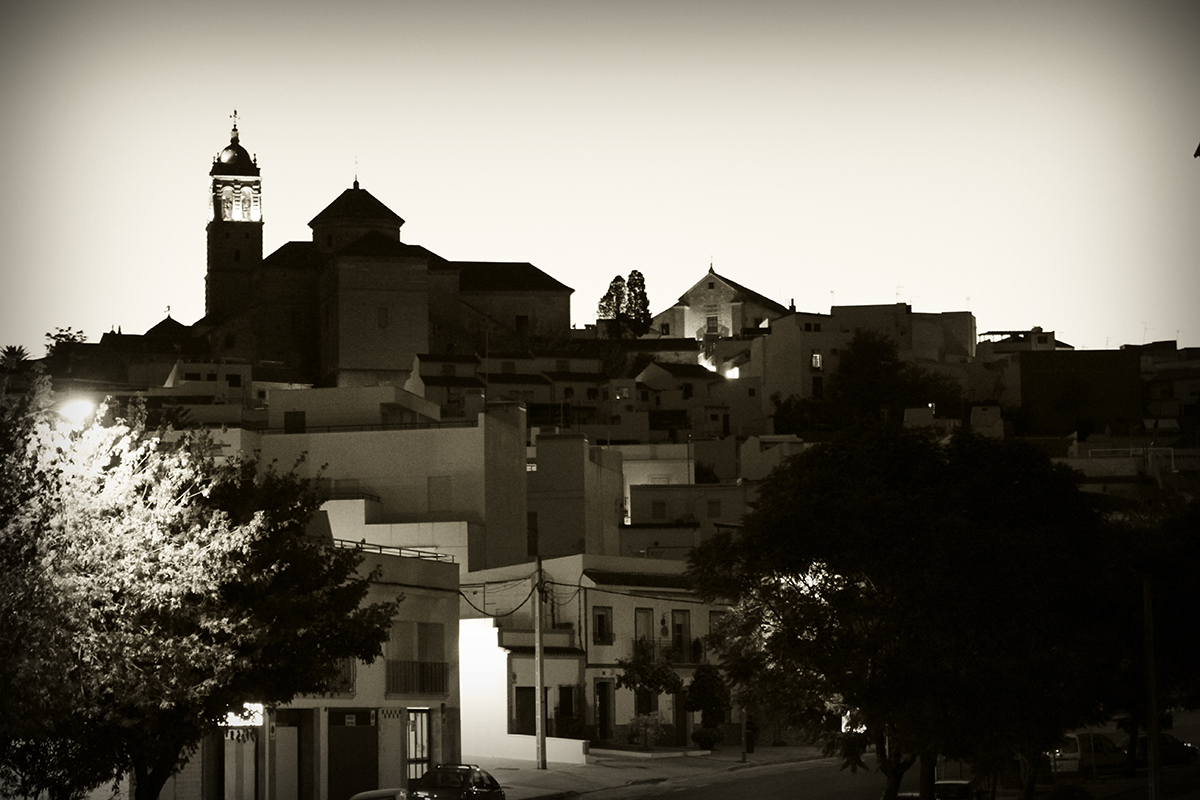 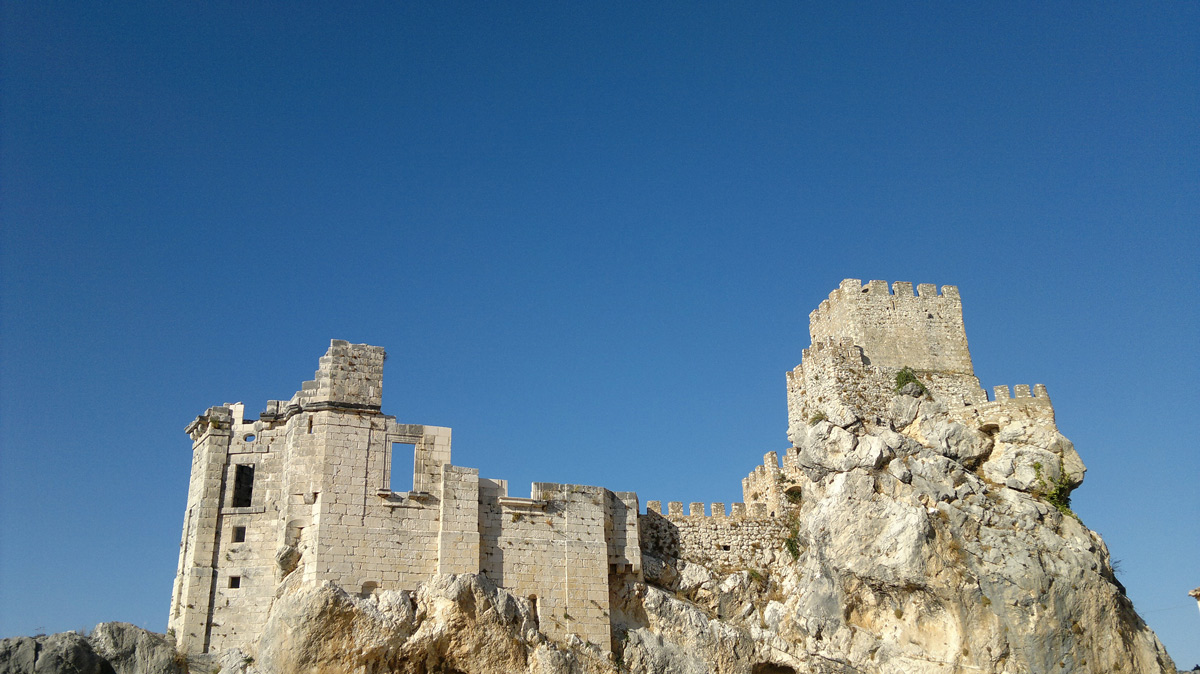 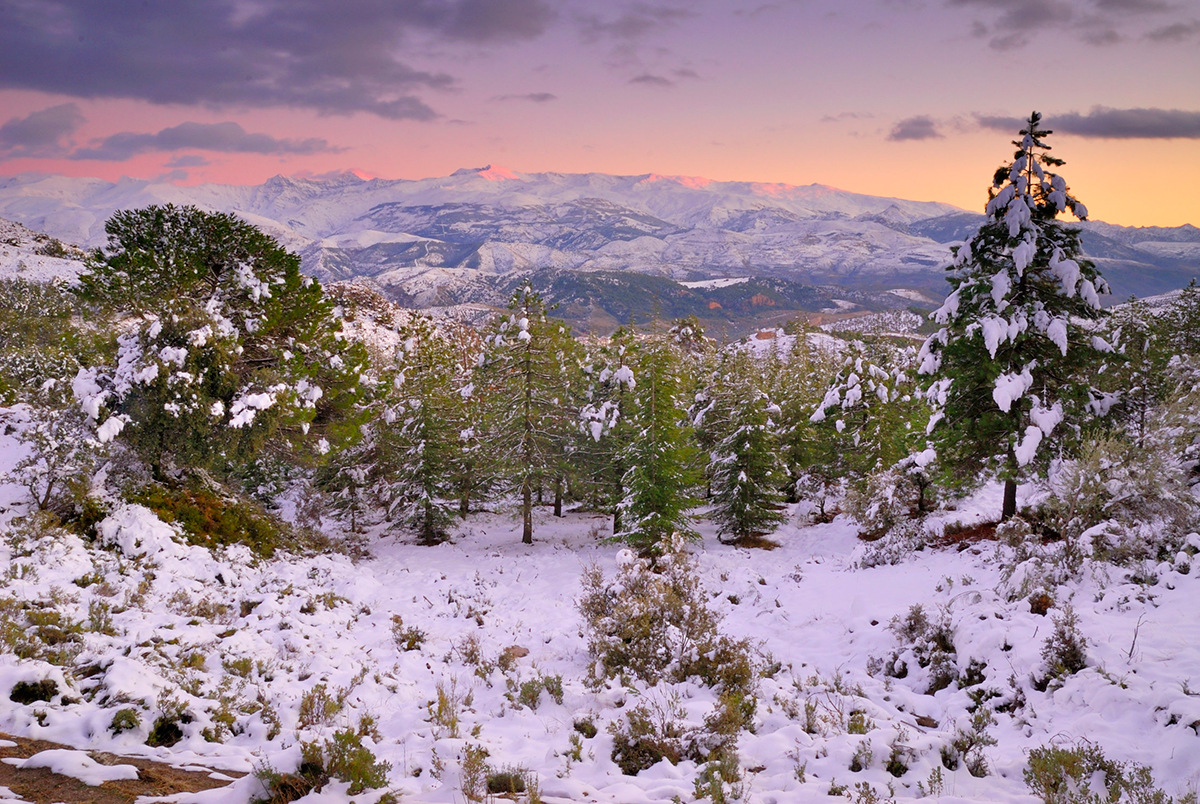 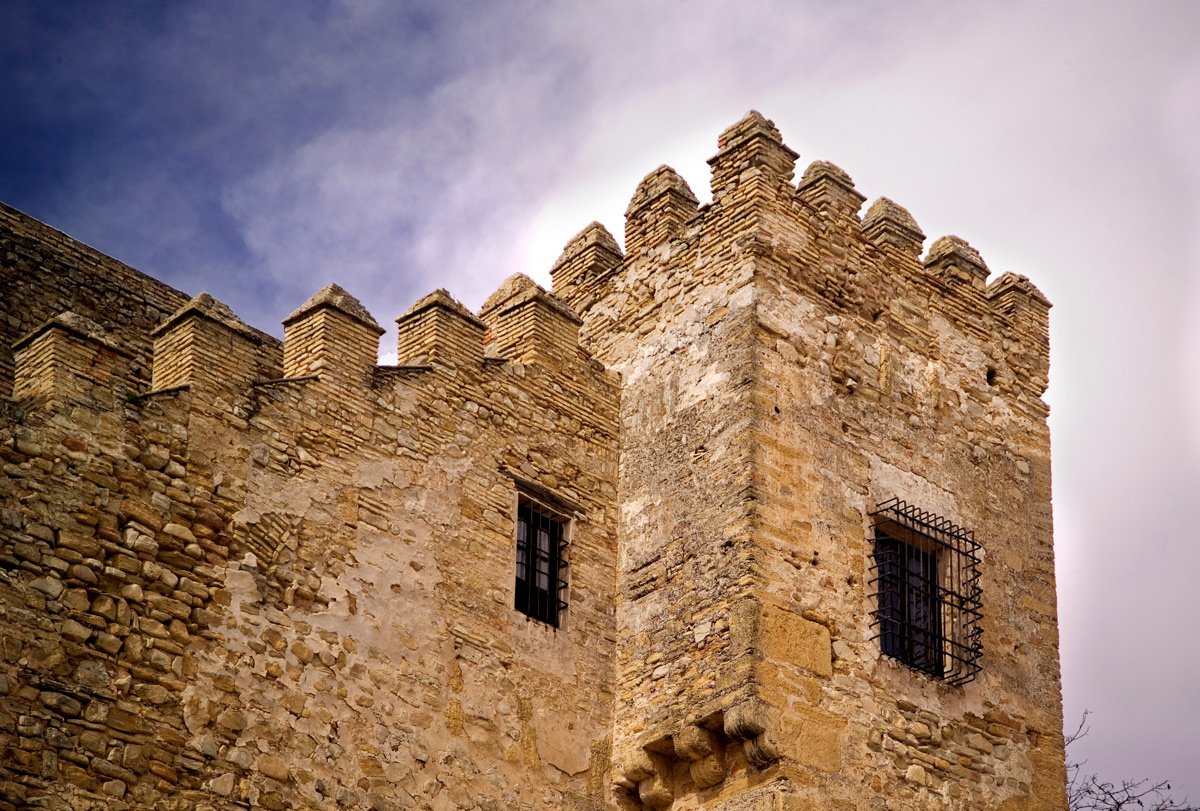