From Almería to Granada

This route, that links Almeria and Granada through the Alpujarras region, is one of the most varied and surprising routes in Europe.

Starting from the Mediterranean Sea, the Route crosses impressive and diverse landscapes: Tabernas desert, the highest mountain range of the Iberian Peninsula, veritable oasis…, until arriving at the fertile valley of the Genil river.

Along with the rich landscape, the visitor can also admire the remains of medieval fortifications, as well as valuable archaeological heritage of al-Andalus.

The legacy of al-Andalus can still be appreciated in many areas: agriculture, gastronomy, traditions and, of course, in its singular architecture, with characteristic thick stone walls on which oak or chestnut trunks are laid to support the roof, the slate and launa stone used on the roofs, as well as the typical “terraos” (terraces) and “tinaos” of the Alpujarra.

Starting from Almería, once the route reaches Lanjarón, the path continues through the Lecrín Valley and leads to Granada after crossing the southern part of its fertile plain, under the protection of Sierra Nevada and its stunning white peaks. 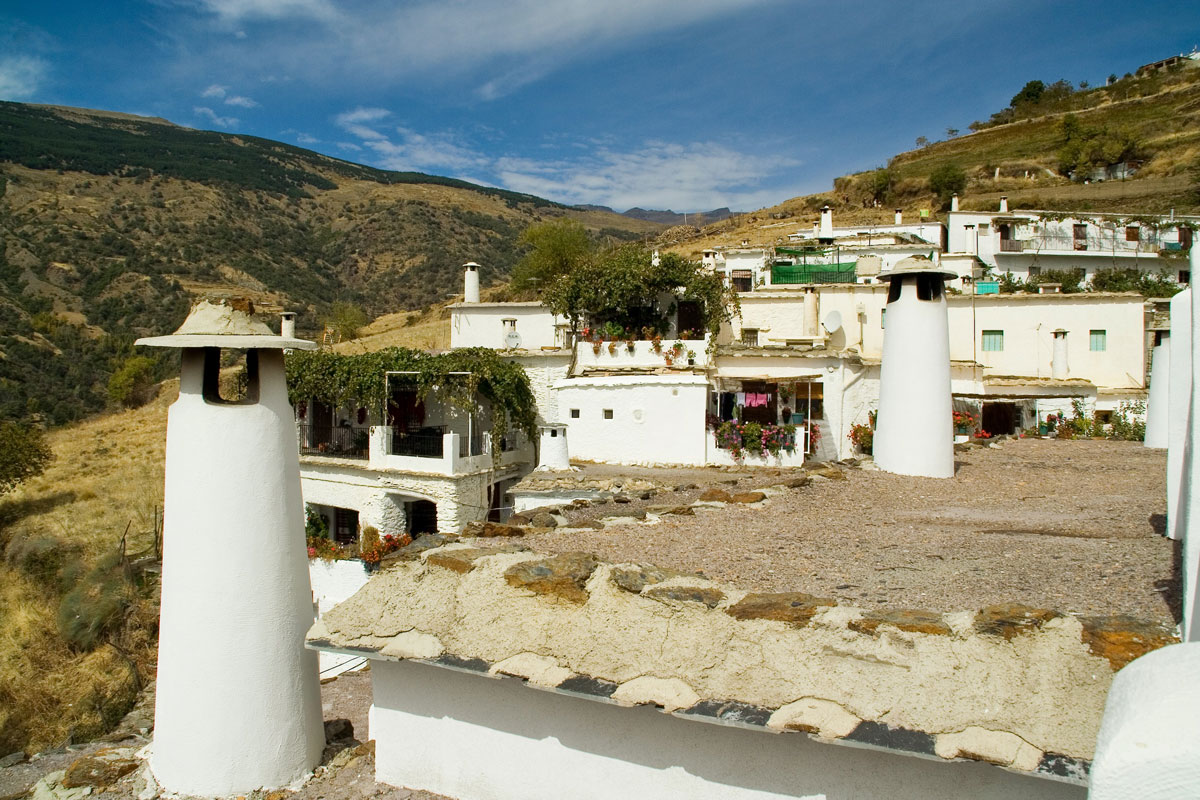 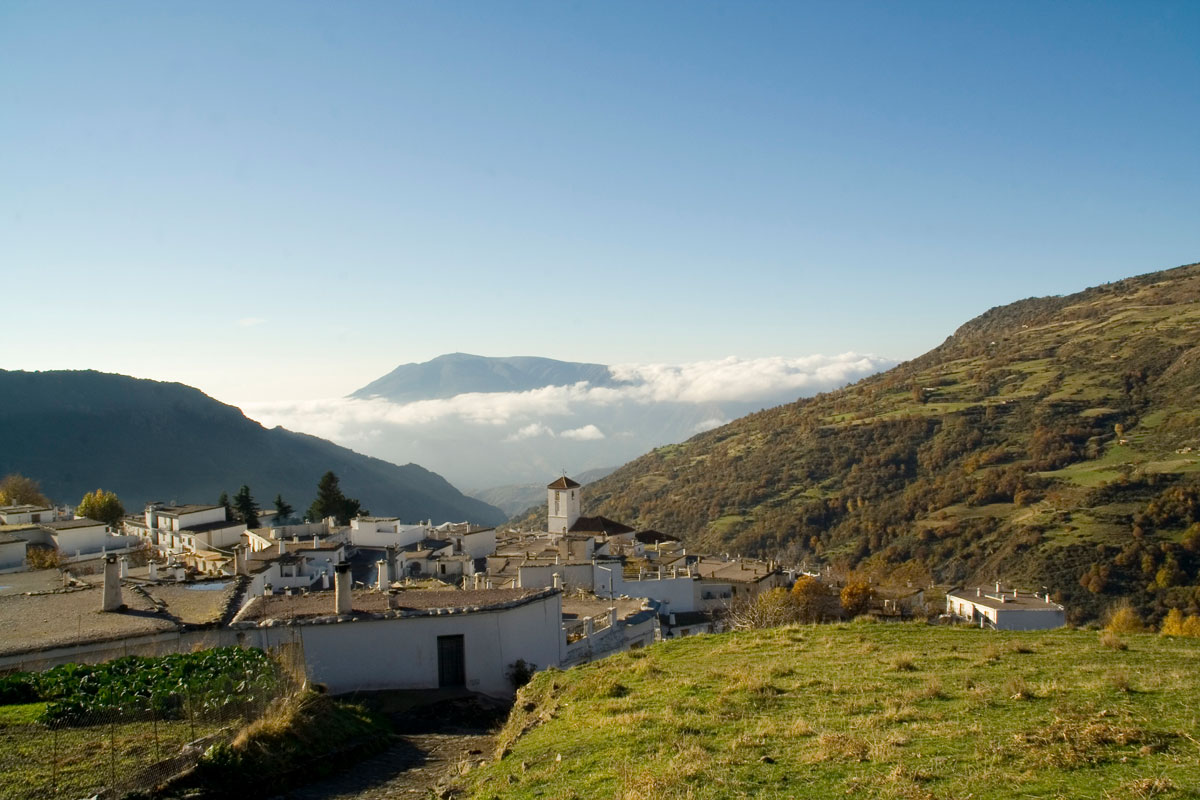 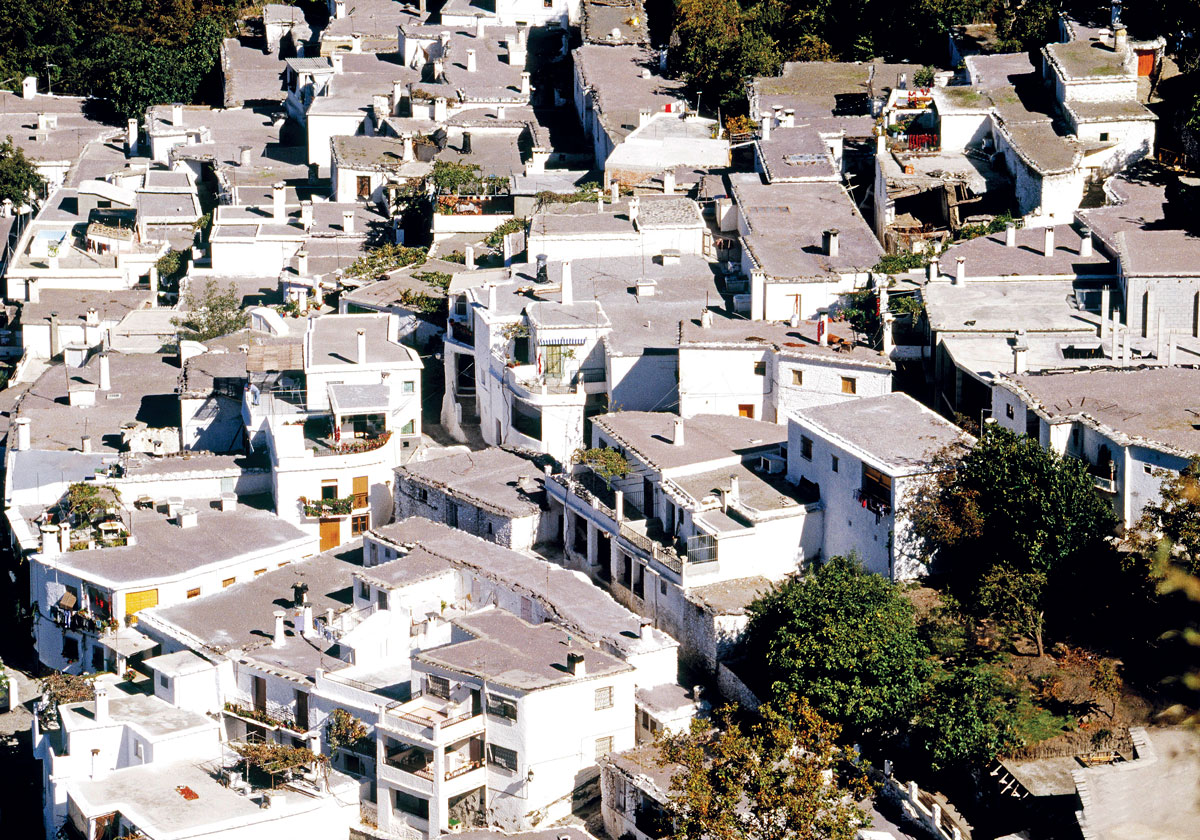 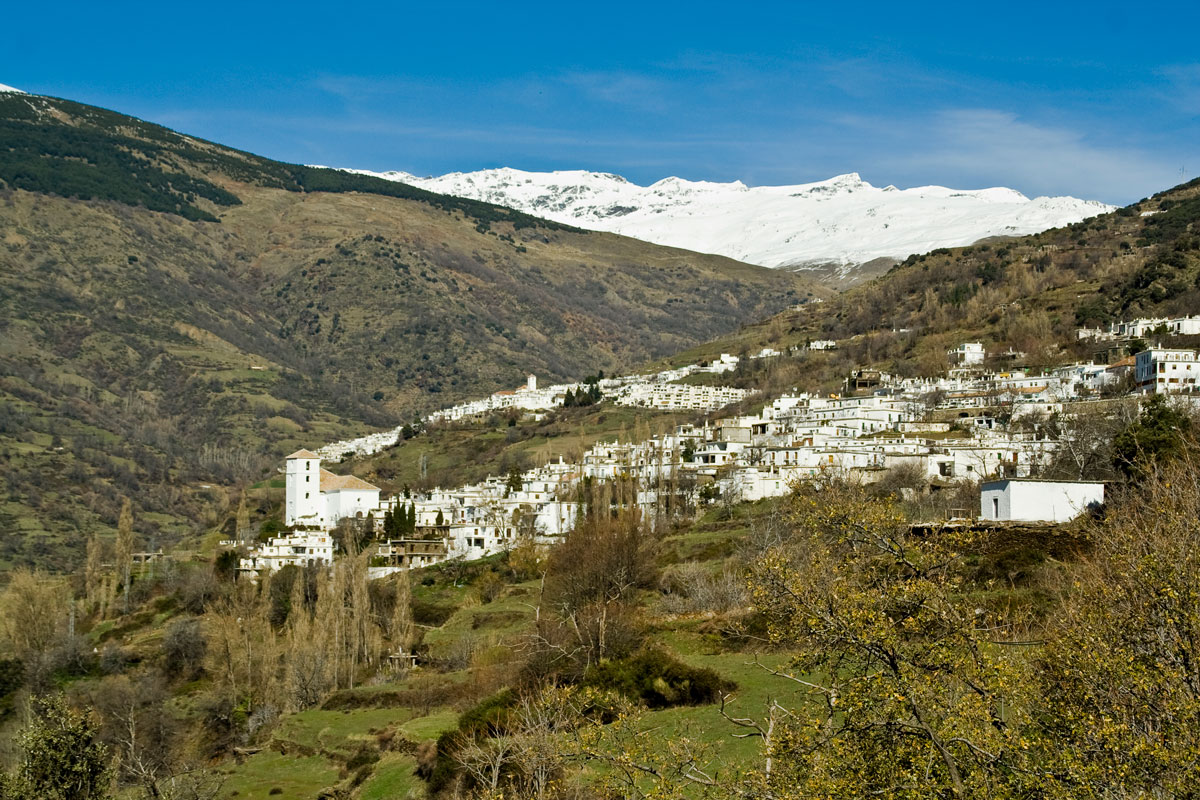