This is the route followed by Ibn al-Khatib, the last great multi-subject writer of Muslim Spain, who was born in Loja in 1313 and died in Fes in 1375.

The Route of Ibn al-Khatib stands out because of its historical relevance and the Arab remains still preserved today in towns like Lorca, Vélez Rubio, Albox, Baza or Guadix. The visitor can enjoy the attractive landscape of María mountains, to the north of the municipalities of Velez Rubio and Velez Blanco, a craggy area ideal for paragliding and hang-gliding lovers, or Sierra de Huétor natural park, with amazing viewpoints over Sierra Nevada mountains. Along the route, the voyager will have the opportunity of discovering handicraft trades such as forging, pottery and musical instruments.

The route extends from Murcia to Granada through Almería, where the Murcia influence on Andalusia is clearly appreciated and vice-versa. It offers amazing landscapes with villages scattered around that reveal their Andalusi past through elements like their channel-irrigation system, remains of citadels, coffered ceilings in churches, the intricate layout of the towns and the gastronomic traditions.

Ibn al-Khatib set out on this route in 1347 accompanying King Yusuf I. The aim of this travel was to check and supervise the defensive system of the Eastern border of the kingdom of Granada. They went across rough regions, mountains and gorges, and they enjoyed the beauty of the landscape of what currently are natural parks, made of pine groves, holm oaks, oaks and maple trees that shelter animal species such as eagles, falcons, foxes, Spanish ibex and badgers.

However, the Route of Ibn al-Khatib stands out not only because of nature. It goes through great villages with magnificent monuments that will surely amaze travellers: towers, baths, castles like the one in Lorca, which dominates the whole town, or the castle-citadel of Velez Blanco, remains of citadels and walls, churches and monasteries, civil Renaissance architecture and cathedrals like that of Guadix. 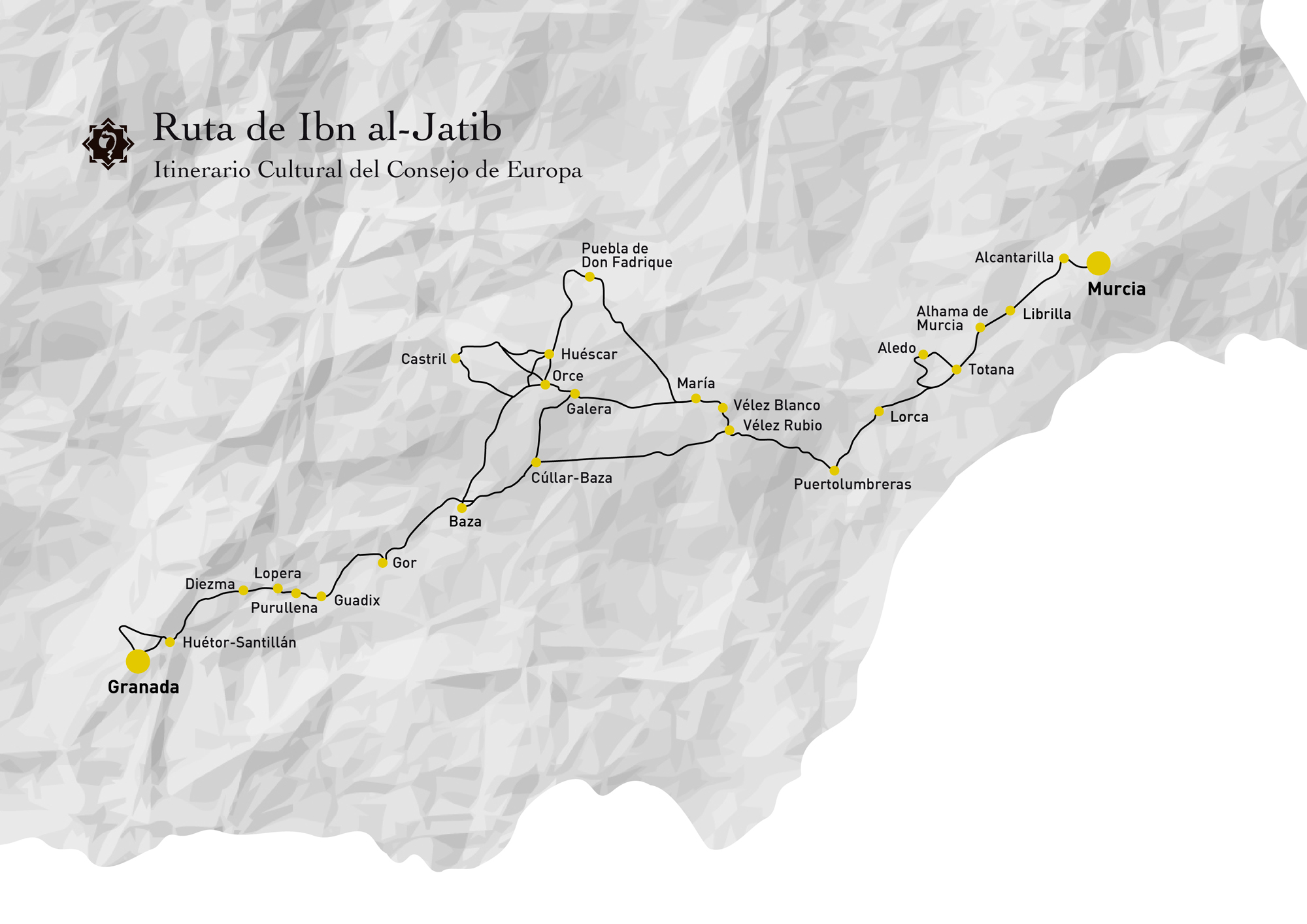 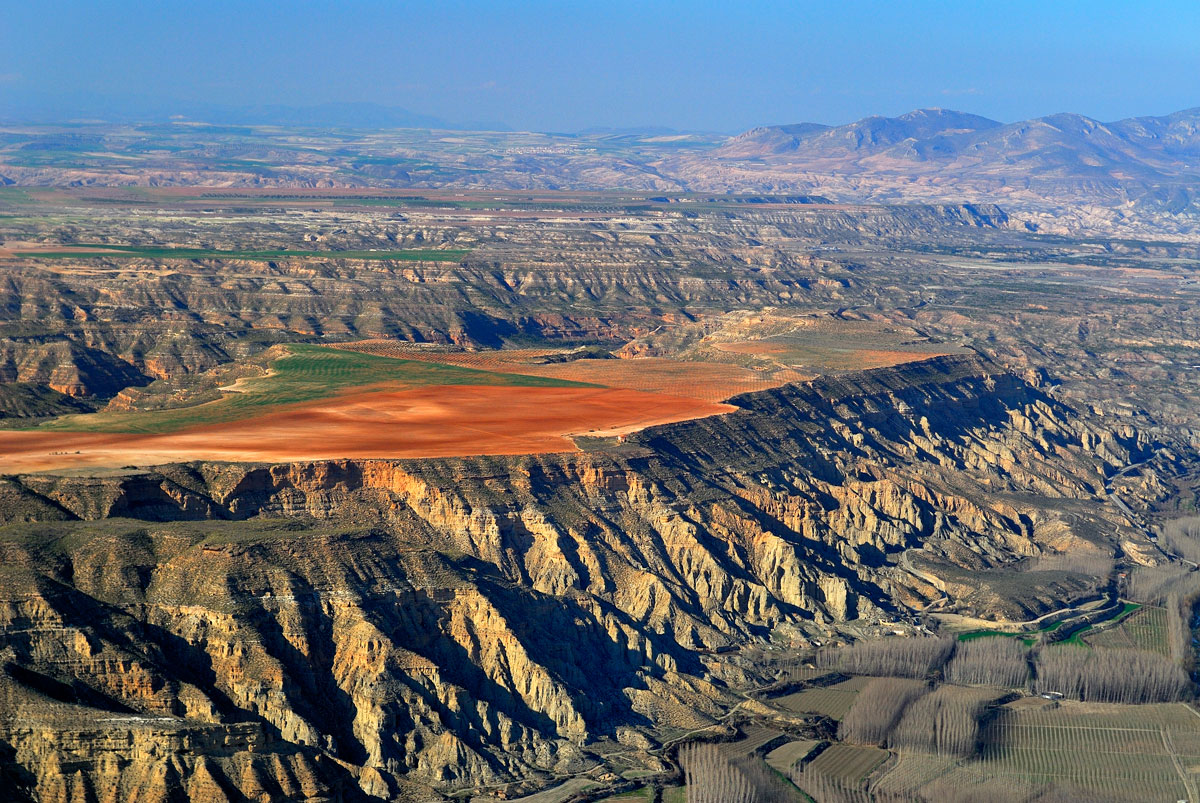 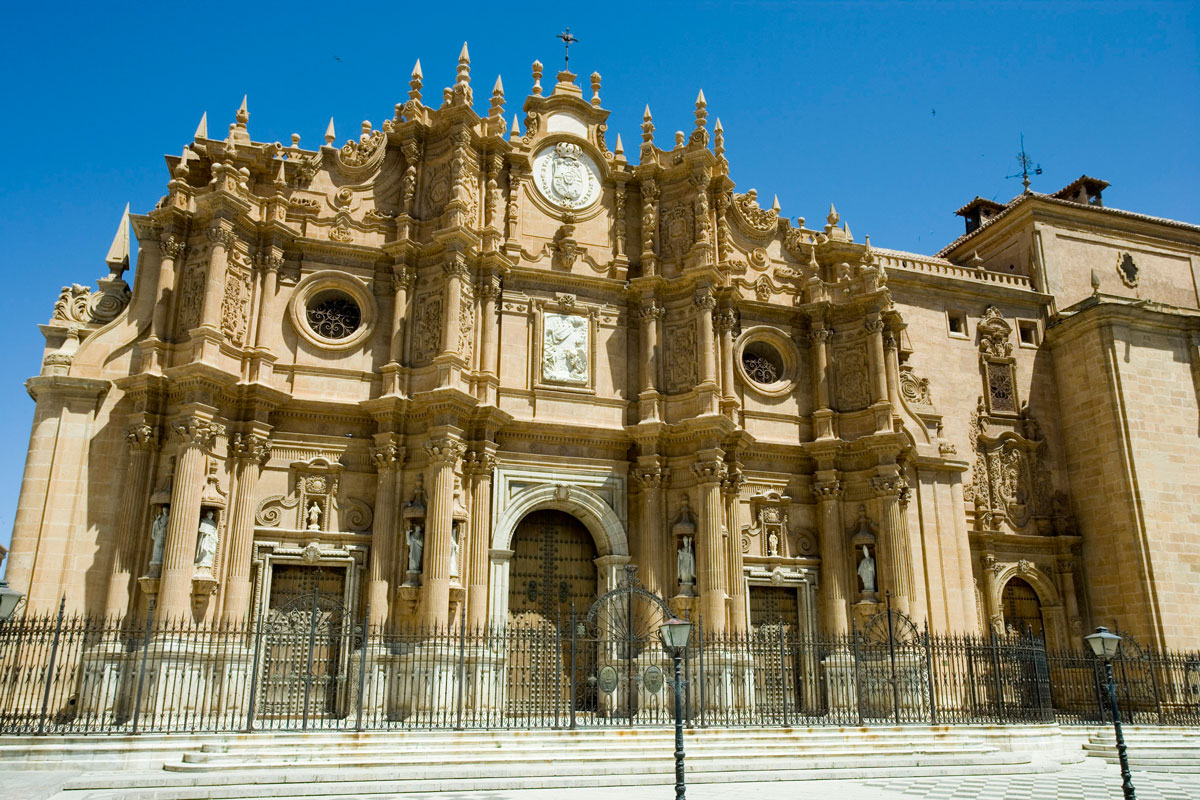 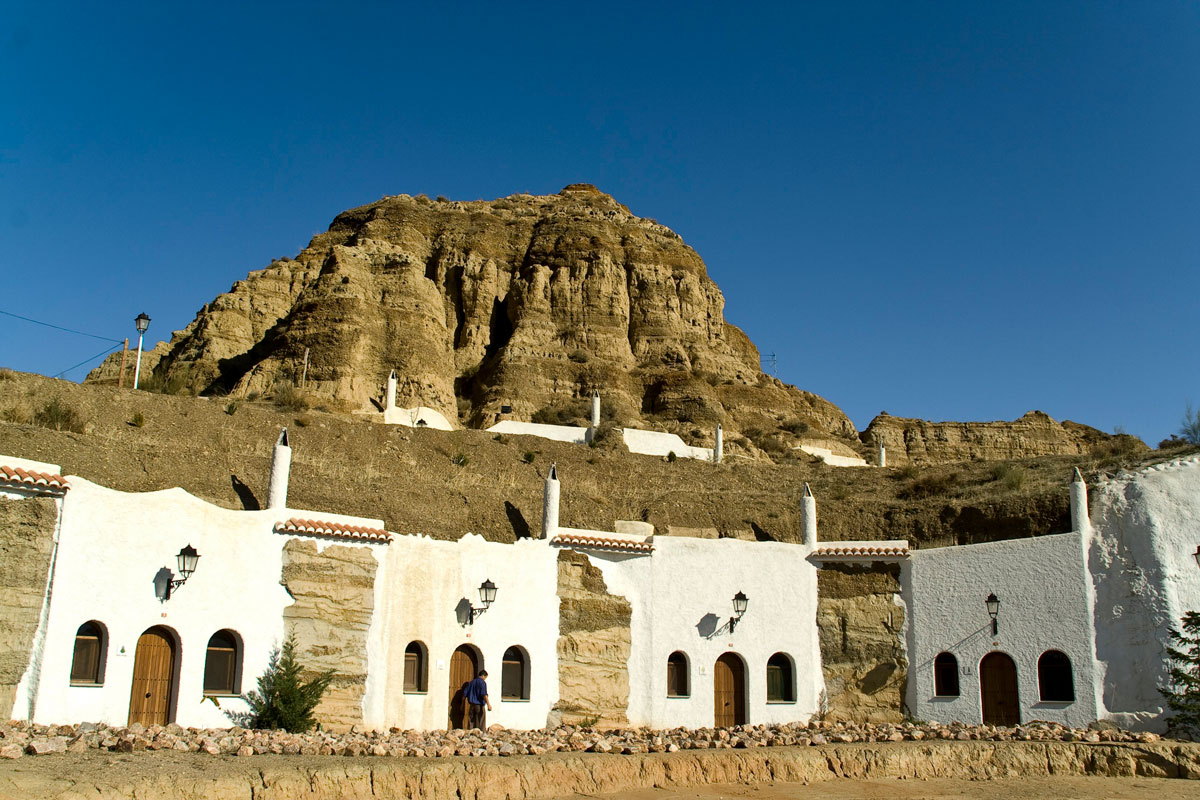 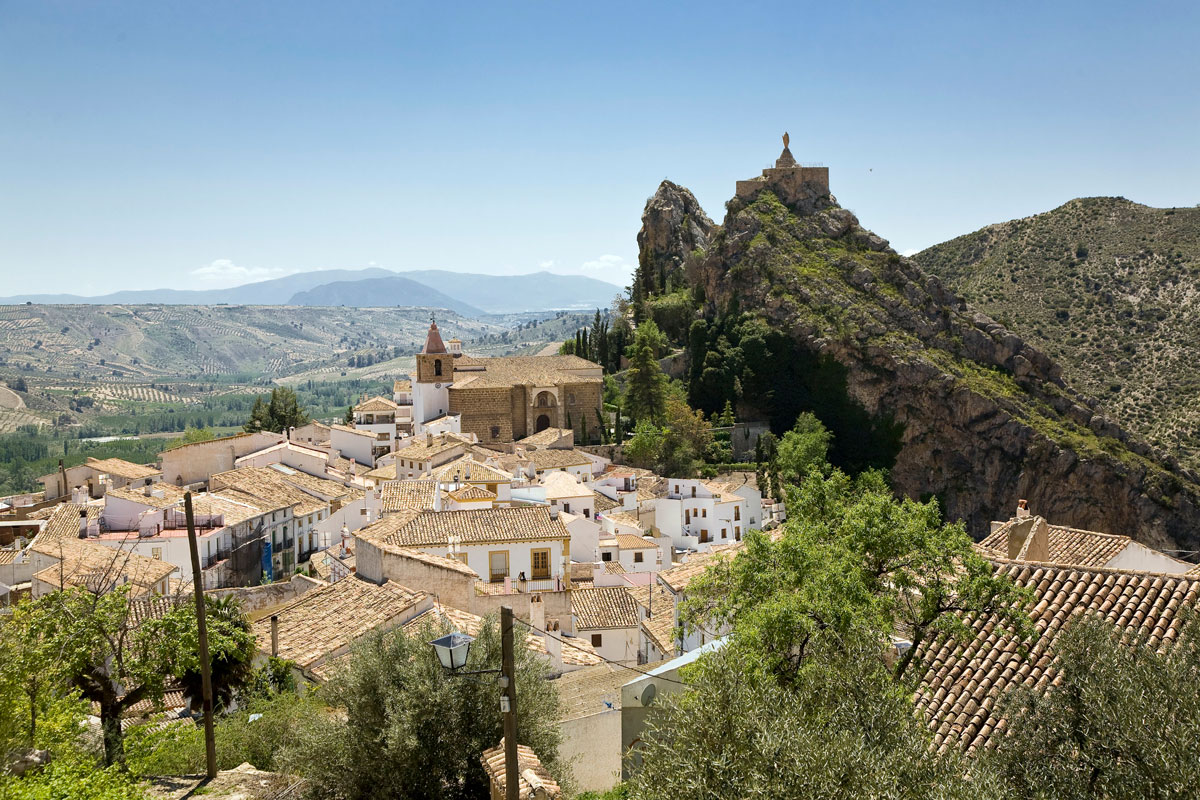 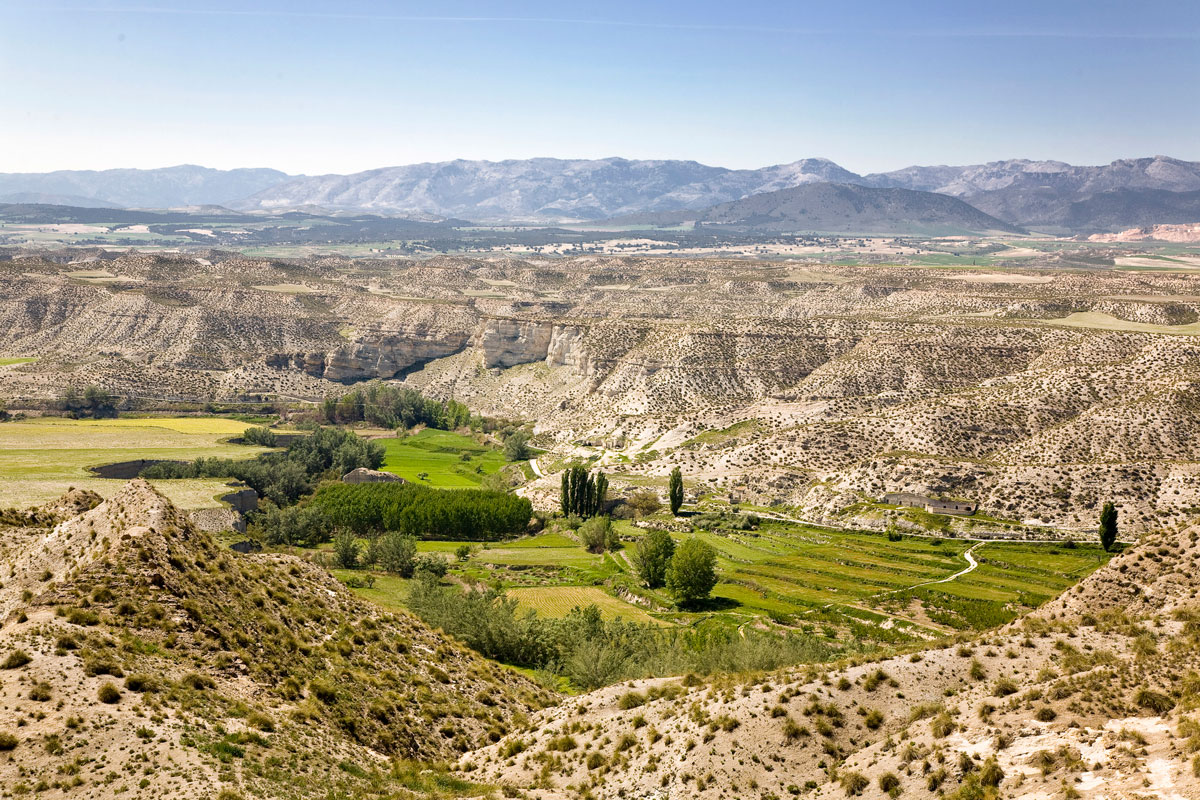 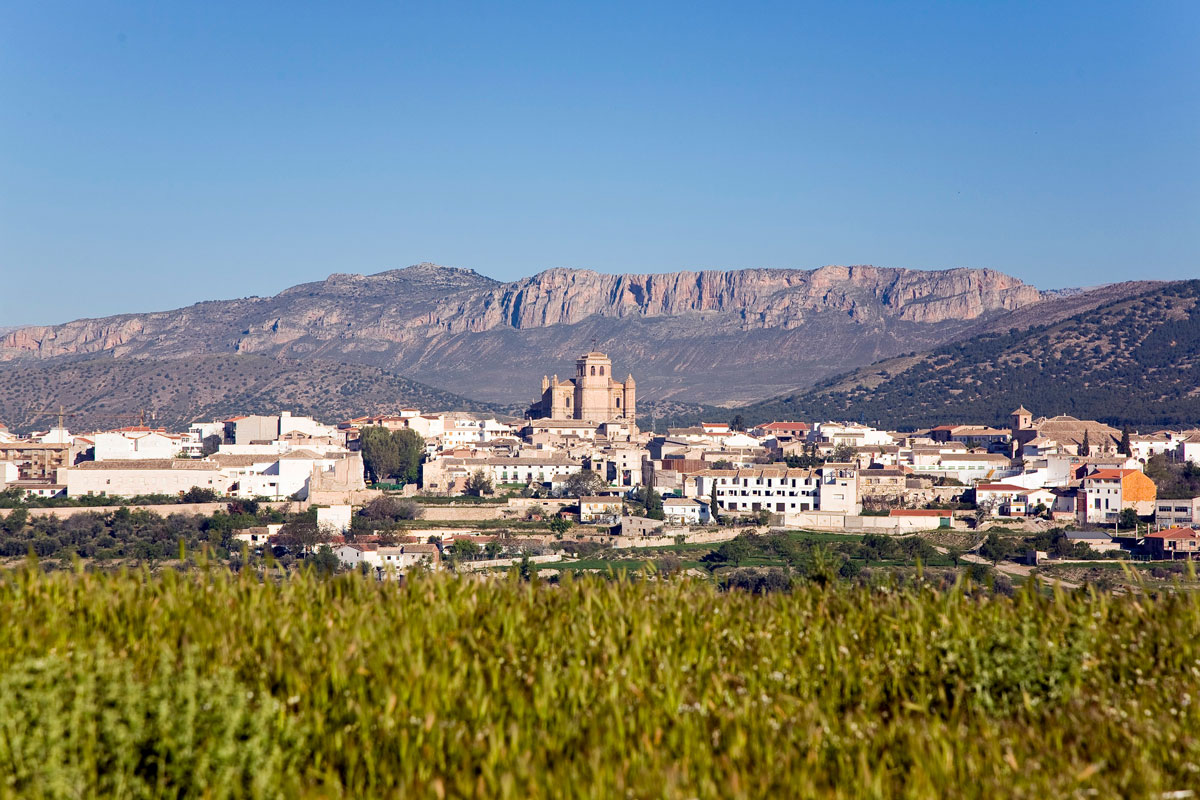 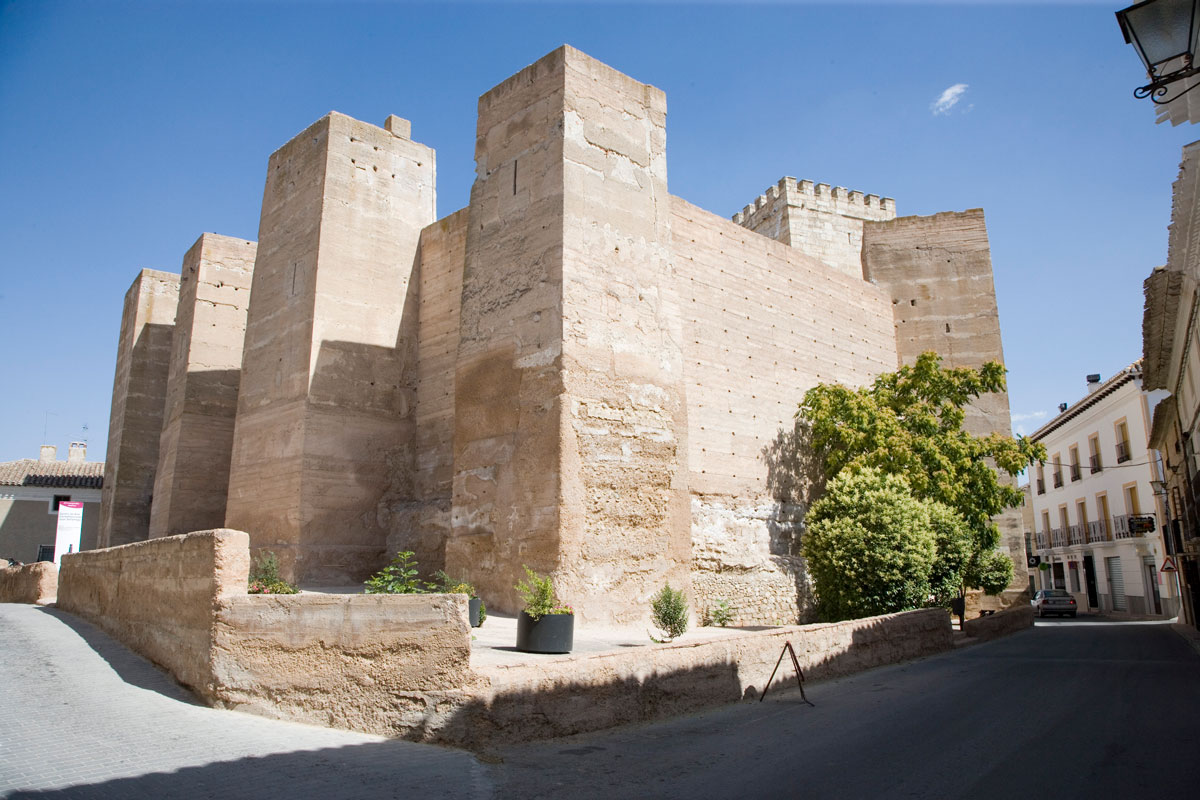 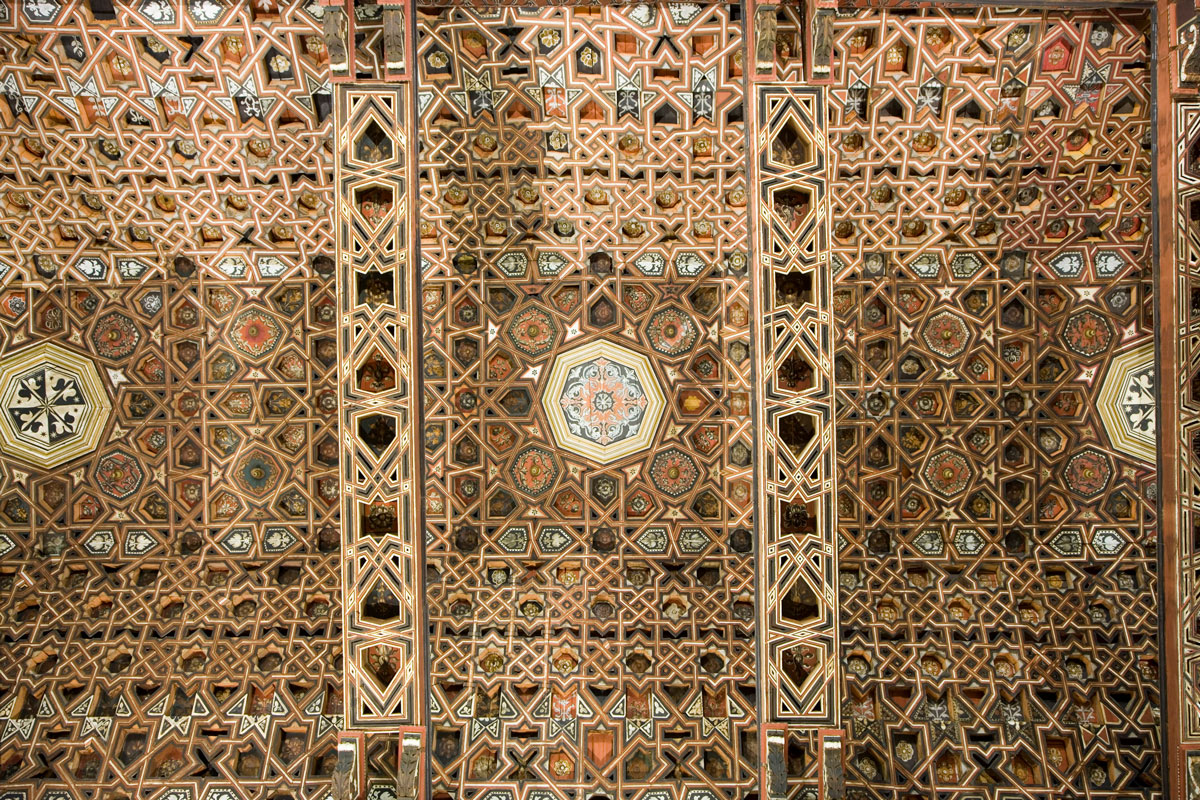