The route starts in the city of Malaga, and reflects the descriptions of al-Andalus made by al-Idrisi, an influential character who elaborated the renowned world map with the south upwards and the north below, as well as a great number of geographical descriptions of the territories of al-Andalus.

Nature retains a leading role along this route: valleys, lakes, yew woods and natural parks, but also architecture, traditions, customs and gastronomy, all of them impregnated of the Andalusi history. The route enjoys special climatic conditions. Indeed, in the lands between Malaga and Motril the local climate allows growing fruits that are typical of tropical climates. Farmers from al-Andalus noticed this peculiarity and turned the landscape into sugar cane fields.

Along the Route of al-Idrisi, the traveller can visit the west coastal villages of Malaga and Granada, such as Nerja and Almuñécar, as well as tiny coves and enchanted caves. Inland, he can enjoy the spectacular view of the almond trees in the river Lecrín valley and the wetlands around Padul lagoon, until he will finally arrive to the dreamy Nasrid city, Granada. 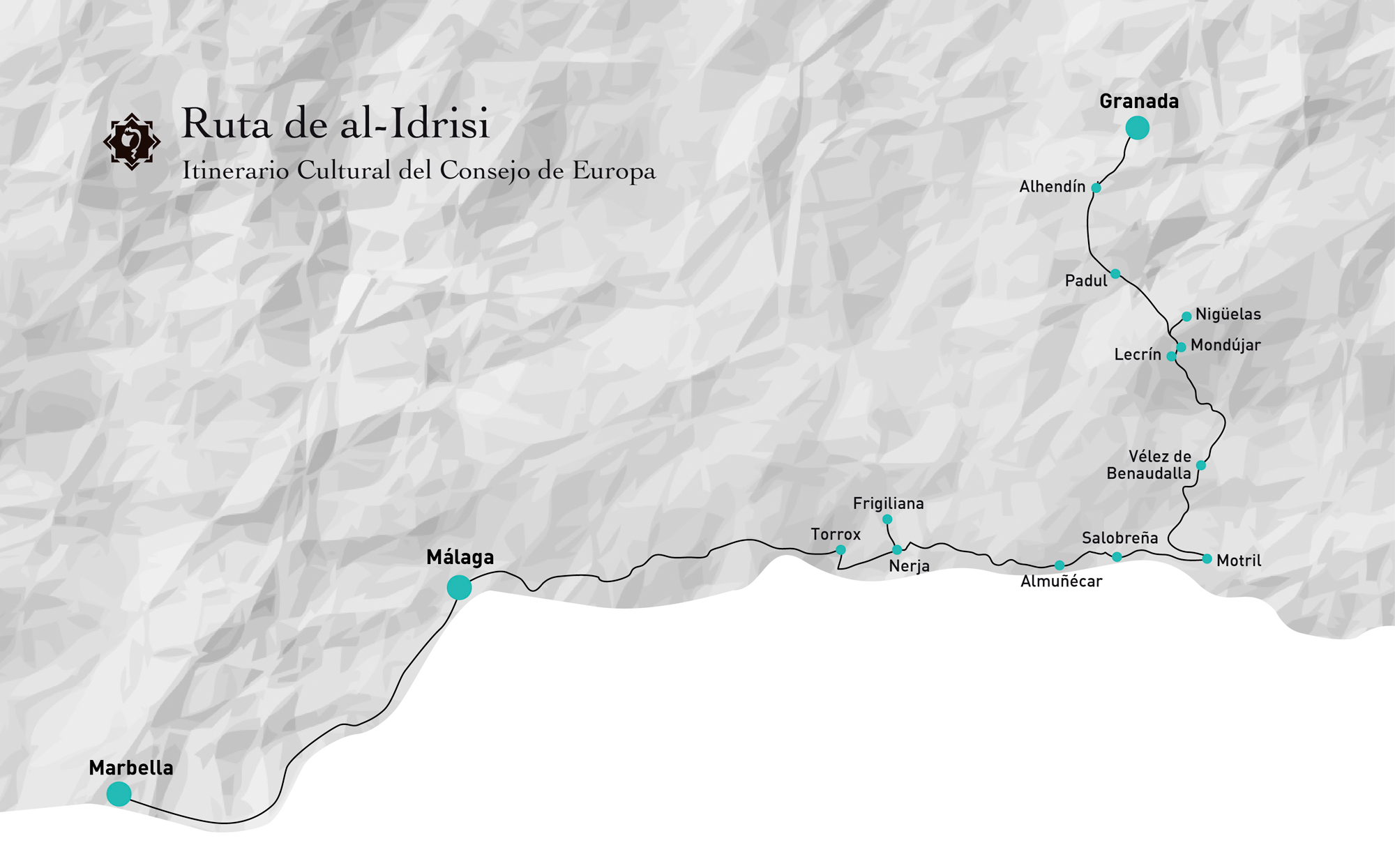 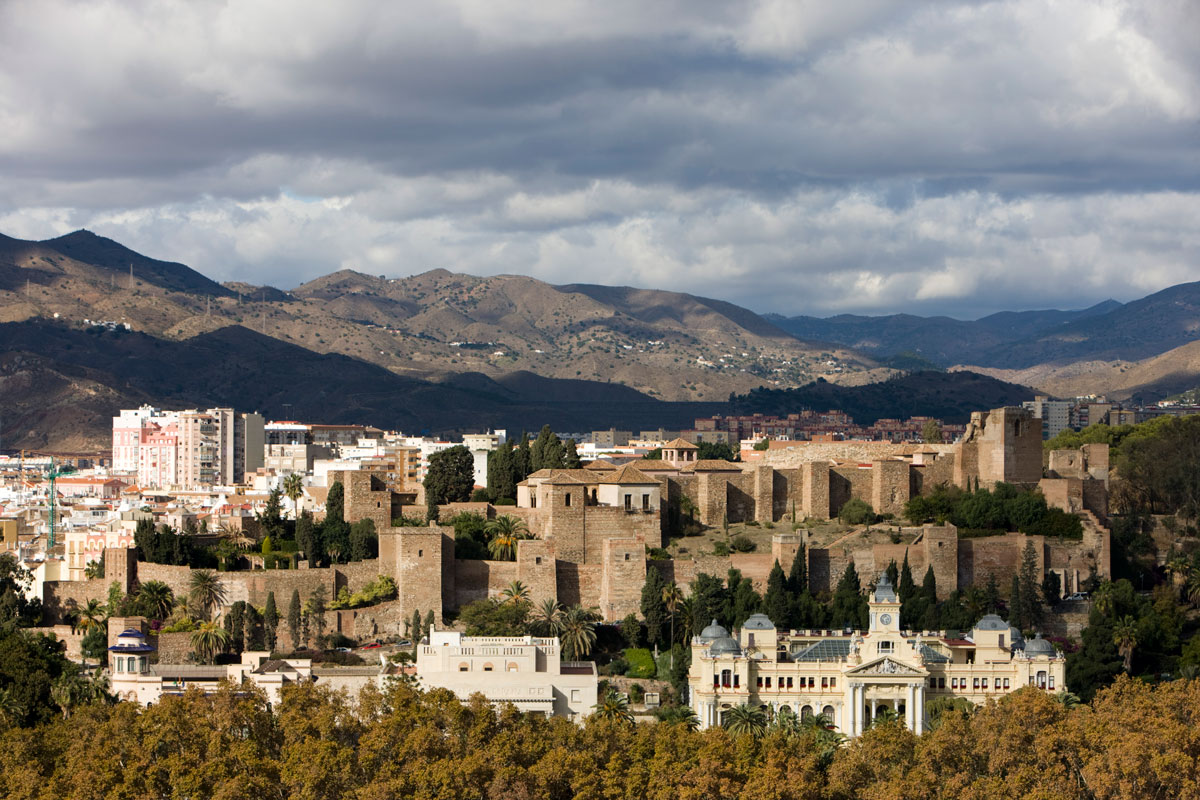 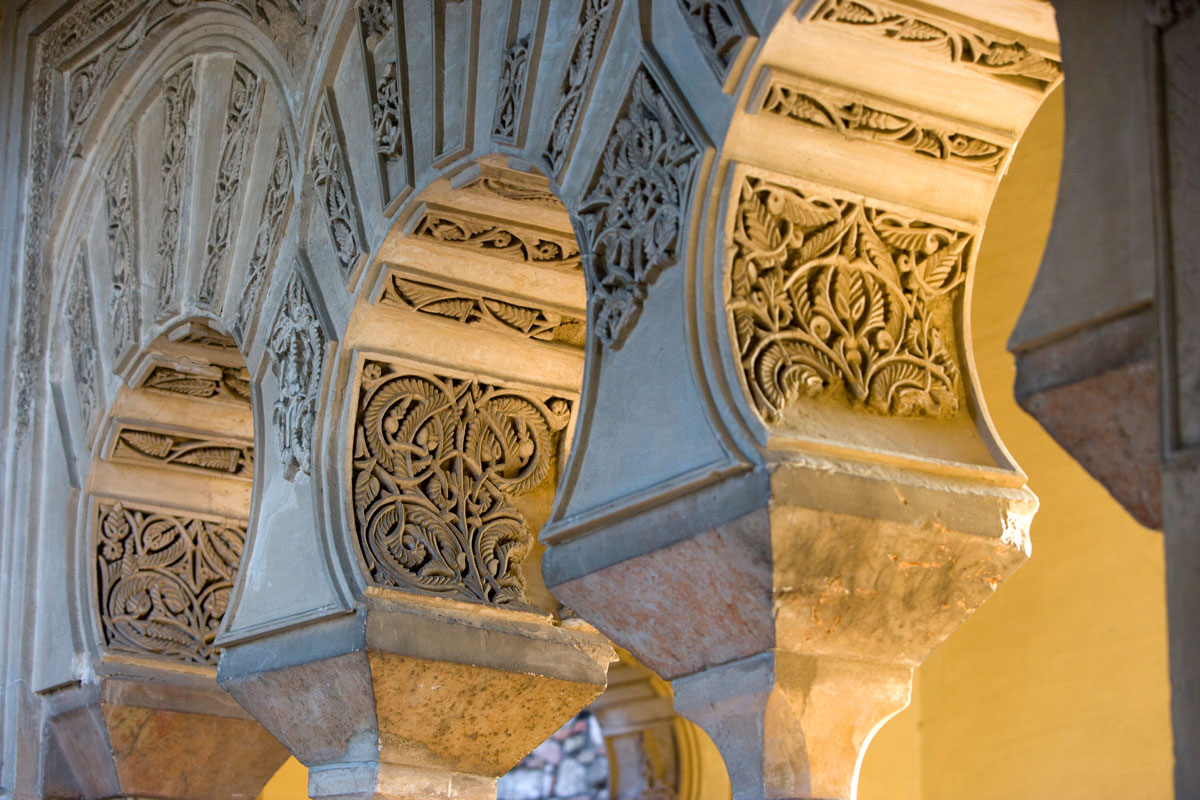 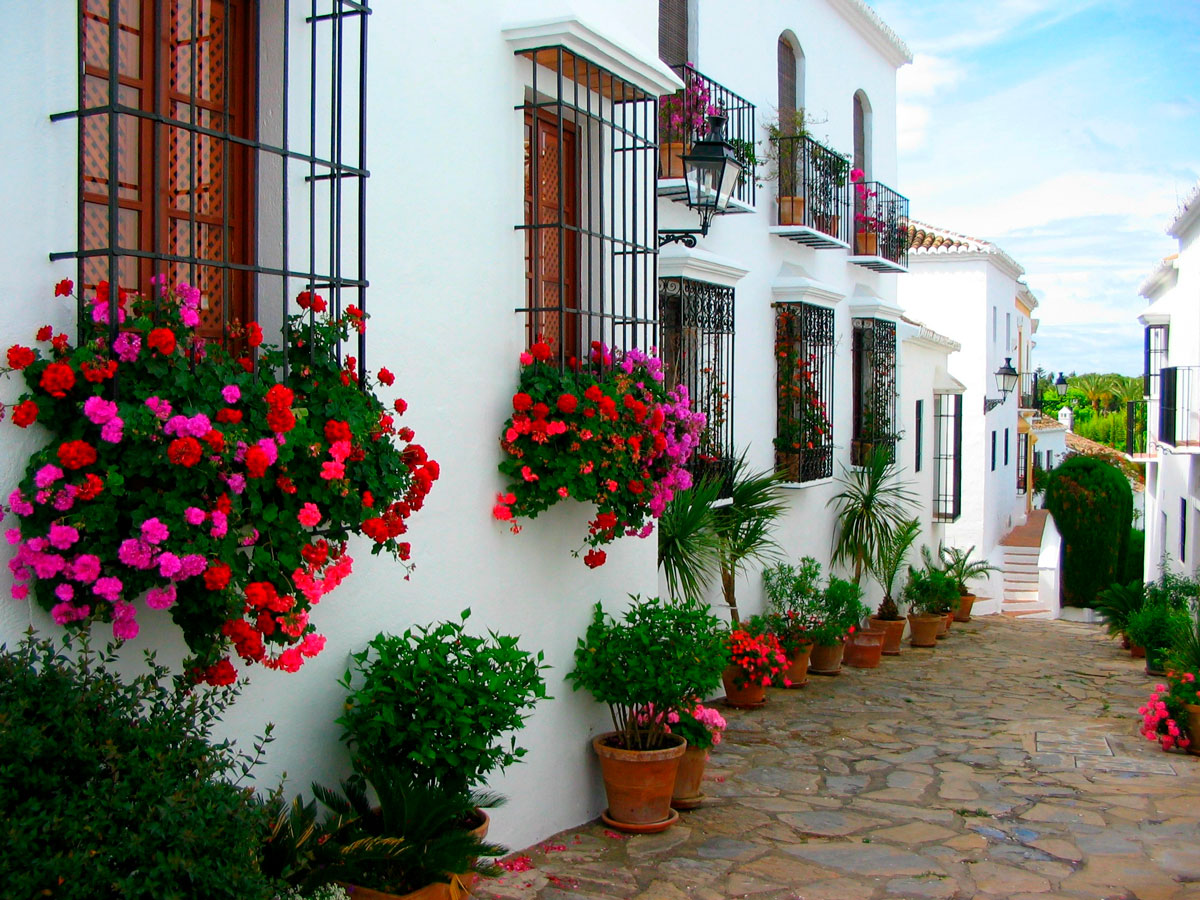 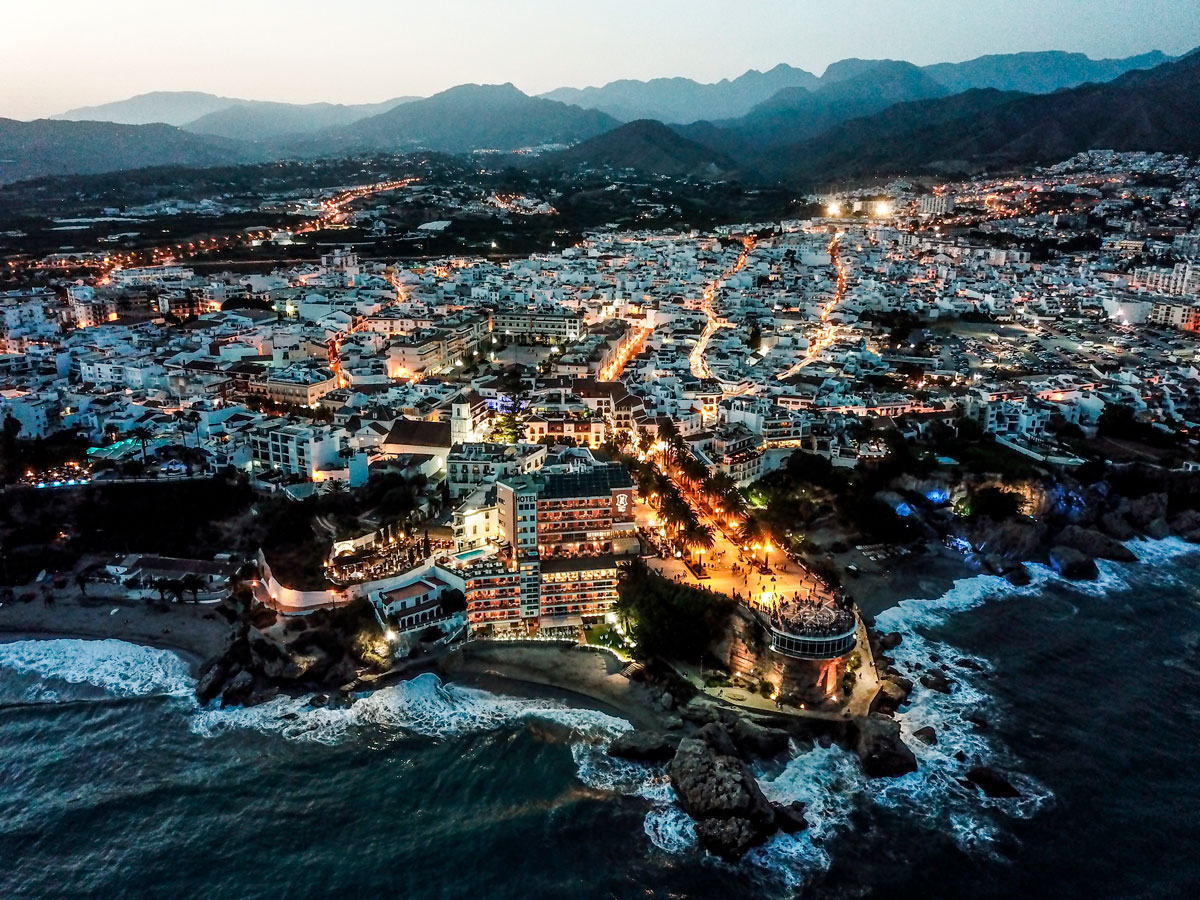 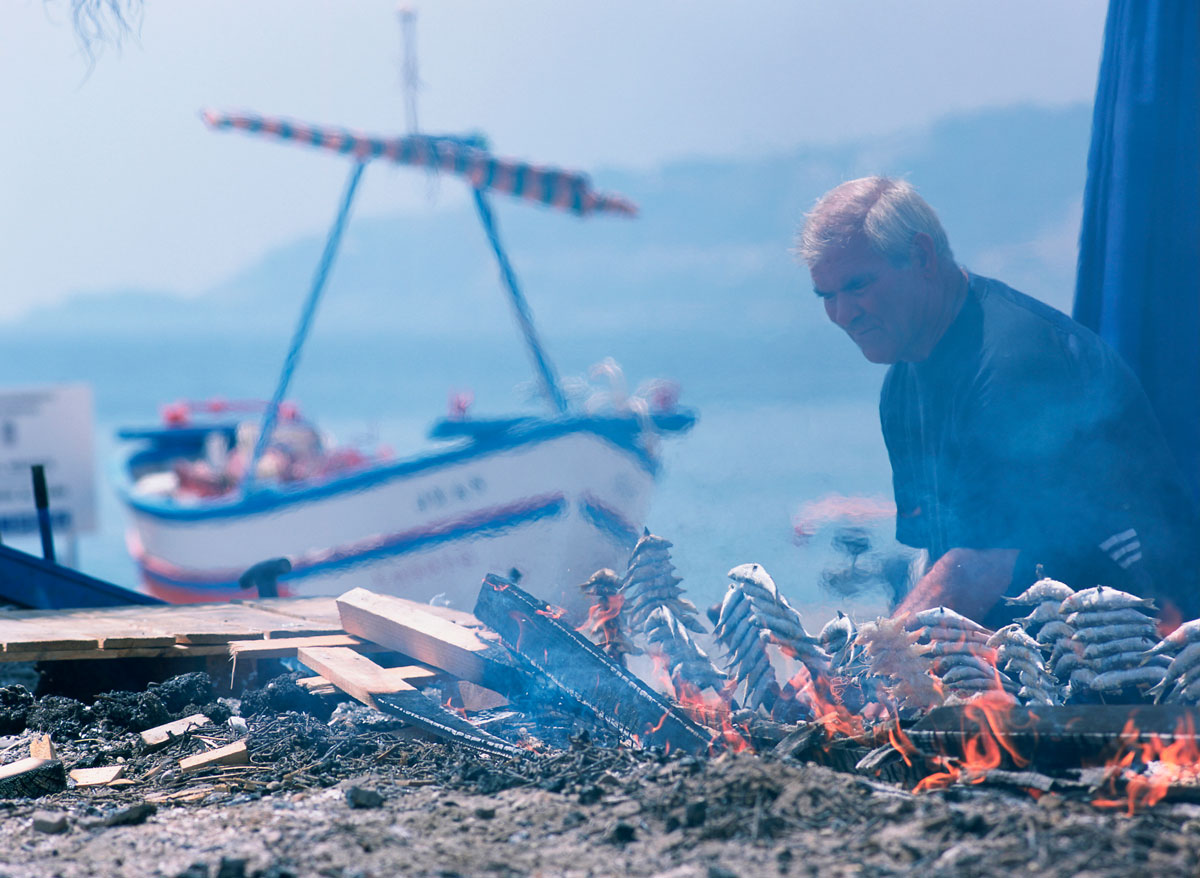 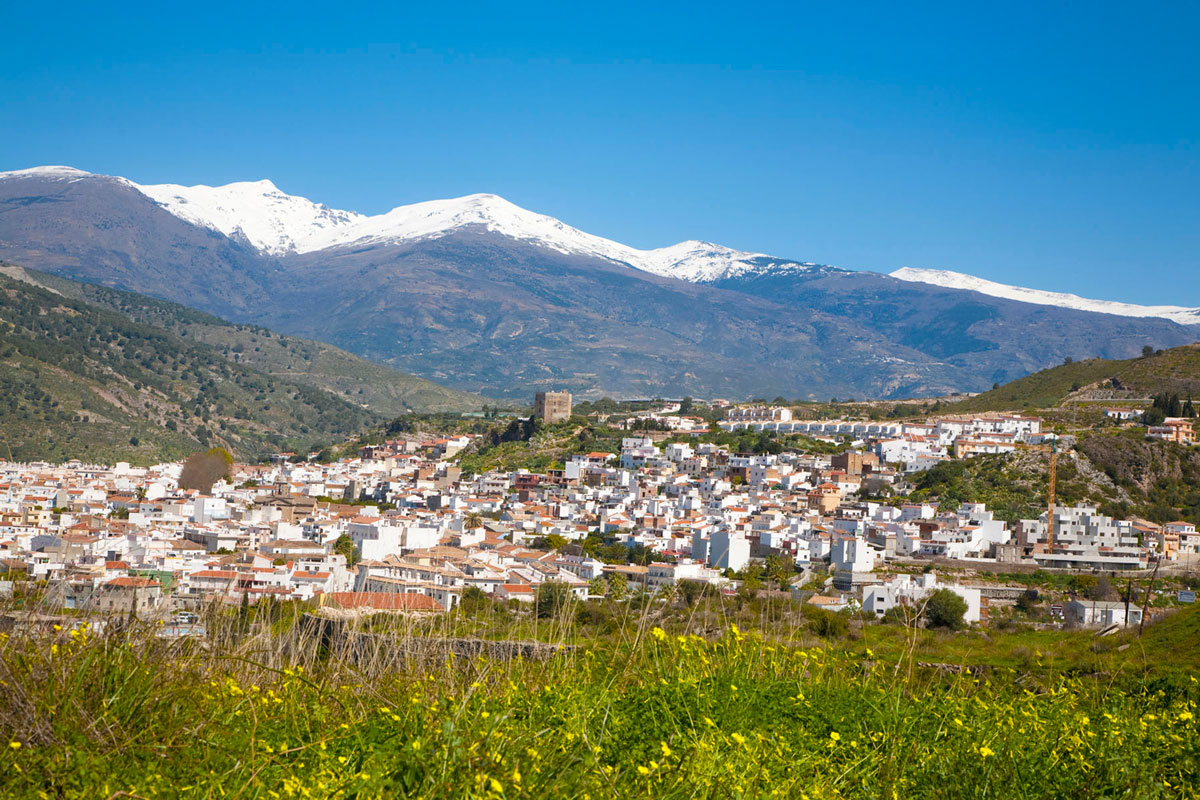 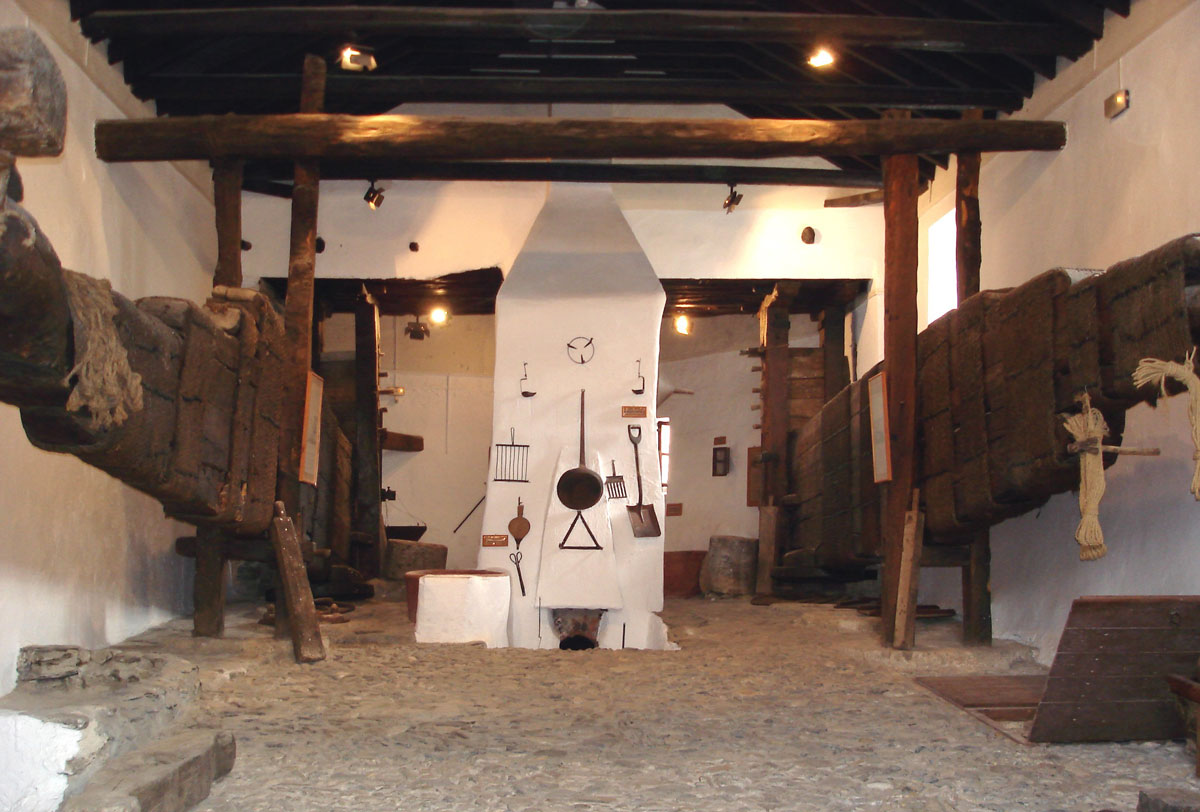