Ibn Firnas, the longing to fly

The stories of people who have tried to fly are as old as the world. The best-known account dates back to about 3,400 years, when Icarus died in his attempt. Yet, there were others, among them that of one of the earliest scholars to come out of Córdoba in Muslim Spain (Al-Andalus), who in the 9th century made the first parachute flight.

About 3,400 years ago, according to Greek legend, Daedalus fashioned wings of feathers and wax so he and his son Icarus could fly from prison on Crete to safety in Sicily. When Icarus flew too close to the sun, the wax melted, and he fell to his death.

While this was a cautionary fable, there were undoubtedly other attempts to take to the sky. Some certainly ended as spectacular—and fatal—failures; others left the would-be aviators with injuries and ruffled dignity to testify to their imperfect understanding and inadequate engineering. Regardless, all this reflected a stubborn refusal to accept the obvious truth that “man will never fly.”

Among those who refused was Abbas Qasim ibn Firnas. One of the earliest scholars to come out of Córdoba in Muslim Spain (Al-Andalus), he was an eclectic thinker with a range of knowledge and interests. Born in Korah Takrna near Ronda in about 810, Ibn Firnas studied chemistry, physics and astronomy. He originally came to Córdoba to teach music, at the time regarded as a branch of mathematical theory. His accomplishments included the development of ways to cut rock crystal, which allowed Al-Andalus to cease sending the mineral to Egypt for fabrication. He is also credited with inventing a water clock and a weather simulation room complete with stars, clouds, thunder and lightning. (Just how he did this without electricity is still a mystery.)

The citizens of Córdoba—Ibn Firnas possibly among them—had seen at least one earlier attempt to fly: In 852, another inventor, Armen Firman, had constructed a voluminous cloak with the intent of using its expansive “wings” to glide back to earth. Jumping from a tower in Córdoba, Firman survived with only minor injuries because his outfit caught enough air in its folds to break his fall. While he failed to glide, let alone fly, he had invented a primitive version of the parachute.

About 875, Ibn Firnas, who was by then 65 years old, built a flying apparatus by placing feathers on a wooden frame that he could attach to his shoulders and outstretched arms. His is the first documented record of a primitive glider.

Thanks to the 17th century Moroccan scholar al-Maqqari, two accounts of Ibn Firnas’s flight survive. One states, “Having constructed the final version of his glider, to celebrate its success, he invited the people of Córdoba to come and witness his flight. People watched from a nearby mountain as he flew some distance, but then the glider plummeted to the ground, causing him to injure his back.”

The second account says that he jumped from a wall, flapped up higher than his starting point, turned, and then landed hard back on the wall, claiming afterward that he had not noticed how birds use their tails to land, and that he had omitted to put a tail on his flying apparatus. 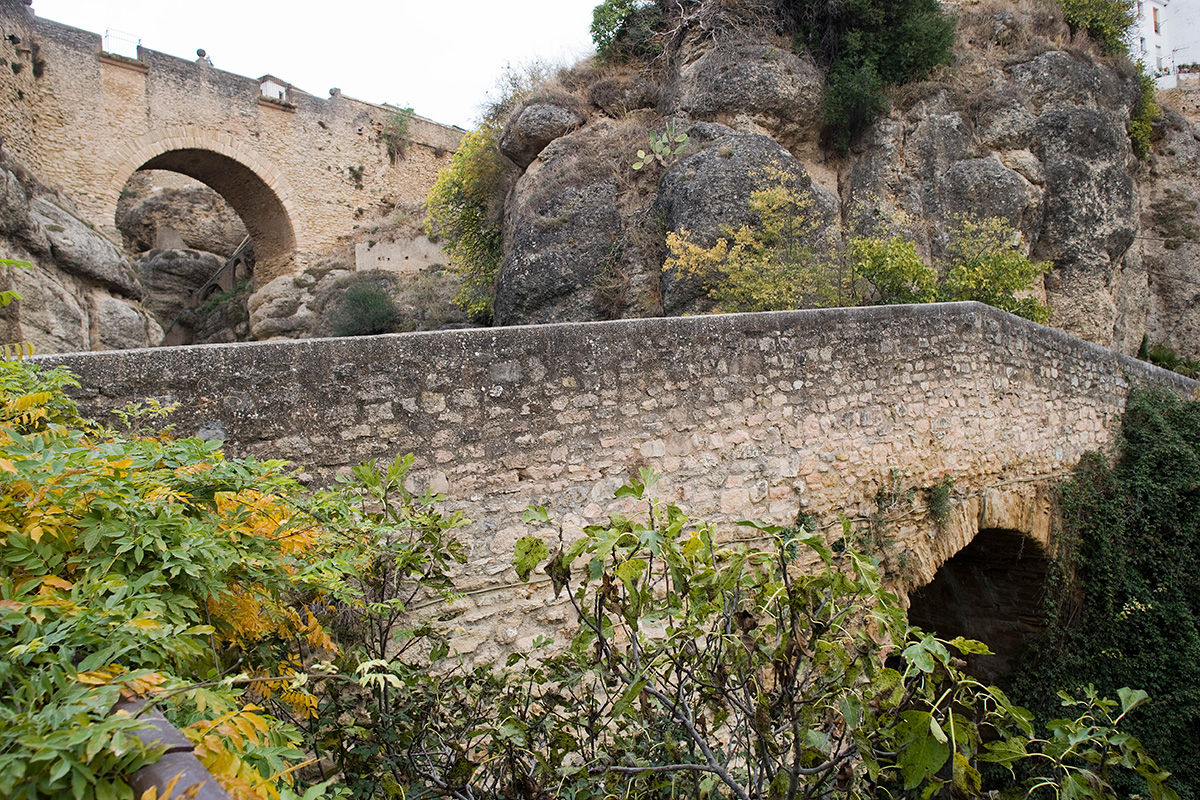 Given that he did not attempt to fly again, the first and less successful version of his flight appears most plausible, especially as his death at age 78 appears to have resulted from an ongoing struggle with a back injury.

Word of Ibn Firnas’s flight, despite its failure, spread beyond Al-Andalus. What now becomes interesting is that other stories follow, and they build on one another. By his own admission, Ibn Firnas’ failure was to overlook the importance of a tail. By 885, a new story was being told by the Vikings. Their hero, Wayland (or Welund, or Volund), fashioned feathered wings to escape an island prison, much as Daedalus and Icarus did. When Wayland’s brother Egil tested the wings, he crashed, but this time it was because he had failed to launch himself into a stiff wind. An event in 1010 that involved Eilmer, an Anglo-Saxon monk of Malmesbury Abbey, was related in the 12th century by the English historian (and fellow monk) William of Malmesbury: “Eilmer […] was a man learned for those times […] and in his youth had hazarded a deed of remarkable boldness. He had by some means, I scarcely know what, fastened wings to his hands and feet so that, mistaking fable for truth, he might fly like Daedalus, and, collecting the breeze on the summit of a tower, he flew for more than the distance of a furlong (206 m; 660′). But, agitated by the violence of the wind and the swirling of air, as well as by awareness of his rashness, he fell, broke his legs, and was lame ever after. He himself used to say that the cause of his failure was forgetting to put a tail on the back part.”

Entrance to the Córdoba mosque’s yard.

The story of Eilmer echoes that of Ibn Firnas, but it may point to something else that was learned. Firnas failed because he had not given himself a tail with elevators to control stalling or to use to land “like a bird.” Egil did not launch into the wind. Eilmer failed because his glider, while appearing to have enough lift to carry him a longer distance than the others (even accounting for great exaggeration), did not have a rudder to provide lateral stability.

Still other flight attempts followed. In 1250, Roger Bacon tried (and failed) to invent the balloon. Leonardo da Vinci’s effort ended with a crash from the bridge in Florence on January 3, 1496 and led to his discovery that the cross-sectional shape of the wing was crucial to a bird’s ability to remain airborne —an insight that led later to the discovery of the airfoil.

In 1638, the Turkish engineer Ahmet Çelebi jumped from the highest point in Istanbul, the 62-meter-high (205′) Galata tower, and—if the account is to be believed—glided some three kilometres (2 mi) across the Bosporus to collect a reward of 1,000 gold dinars from Sultan Murad IV. (This ratio of height to distance far exceeds that of the best modern gliders.)

The final chapters in this tale of cumulative experience, of course, took place in 1890, when Clément Ader and his Éole first achieved a powered flight of 50 metres (160′) near Paris, and crashed.

In 1903, on a blustery December day on an American beach, when Wilbur and Orville Wright achieved sustained, controlled flight, fulfilling the dreams that began in Córdoba more than a millennium ago.

Today, although the name of Ibn Firnas is hardly known in the West, he remains a popular historical figure in the Arab world. In Qatar, the Doha International Airport’s computerized systems management program is named “Firnas.” In Baghdad, a statue of Ibn Firnas stands on the road to the Baghdad International Airport, and a smaller airport in northern Baghdad is named after him. The legacy he would perhaps appreciate most, however, is that his name has been given to a crater on the far side of the moon —the farthest humans have yet explored.

David W. Tschanz has degrees in history and epidemiology.